One of my favorite trips of the year is to attend the annual Vintage/Classic Sailplane Regatta hosted by the Wabash Valley Soaring Association(WVSA) at their home field at Lawrenceville-Vincennes Airport in Southern Illinois.  This year also celebrated the 40th anniversary of the Vintage Sailplane Association (VSA) - read more about this fine organization on their website at vintagesailplane.org. 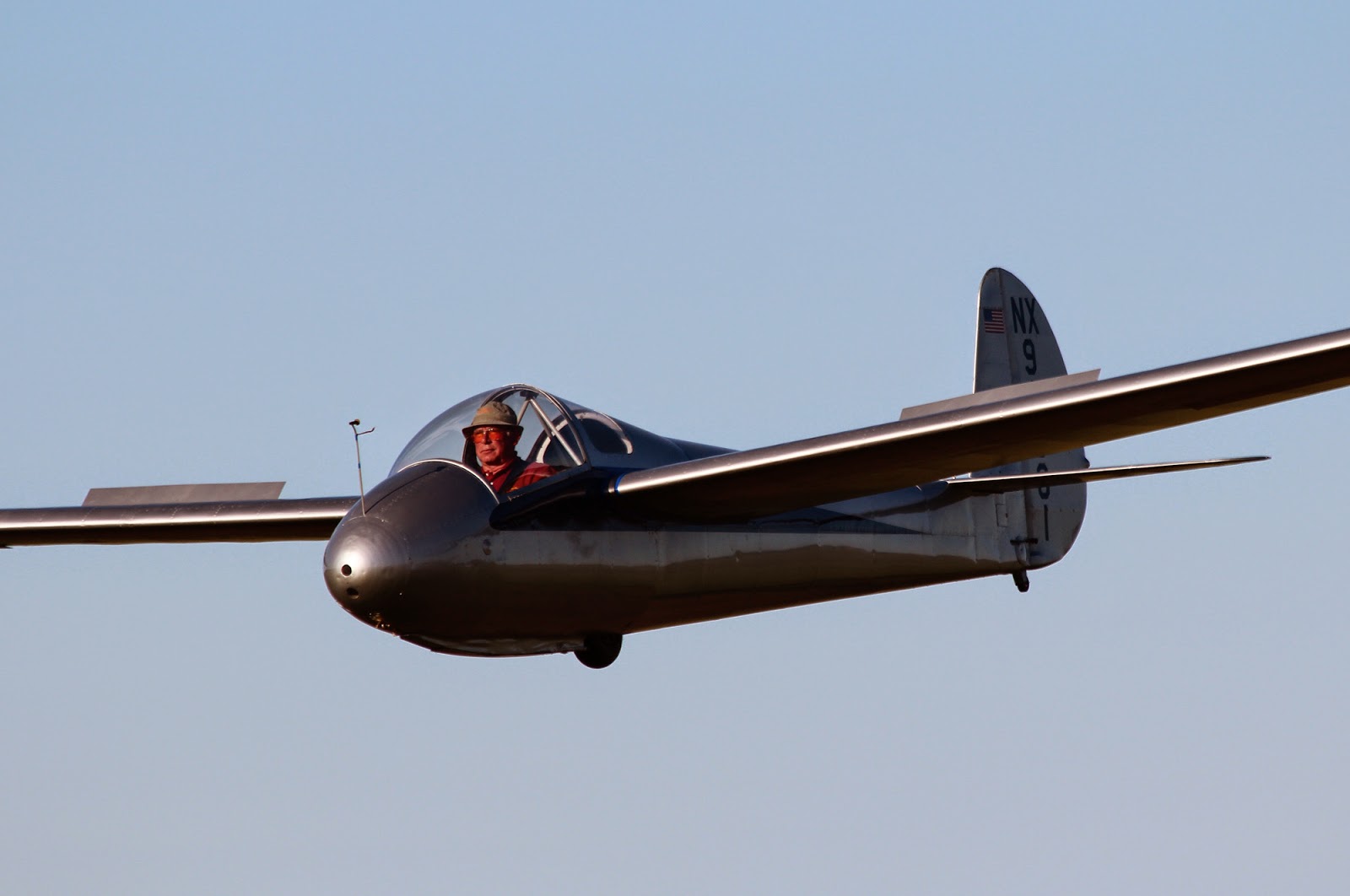 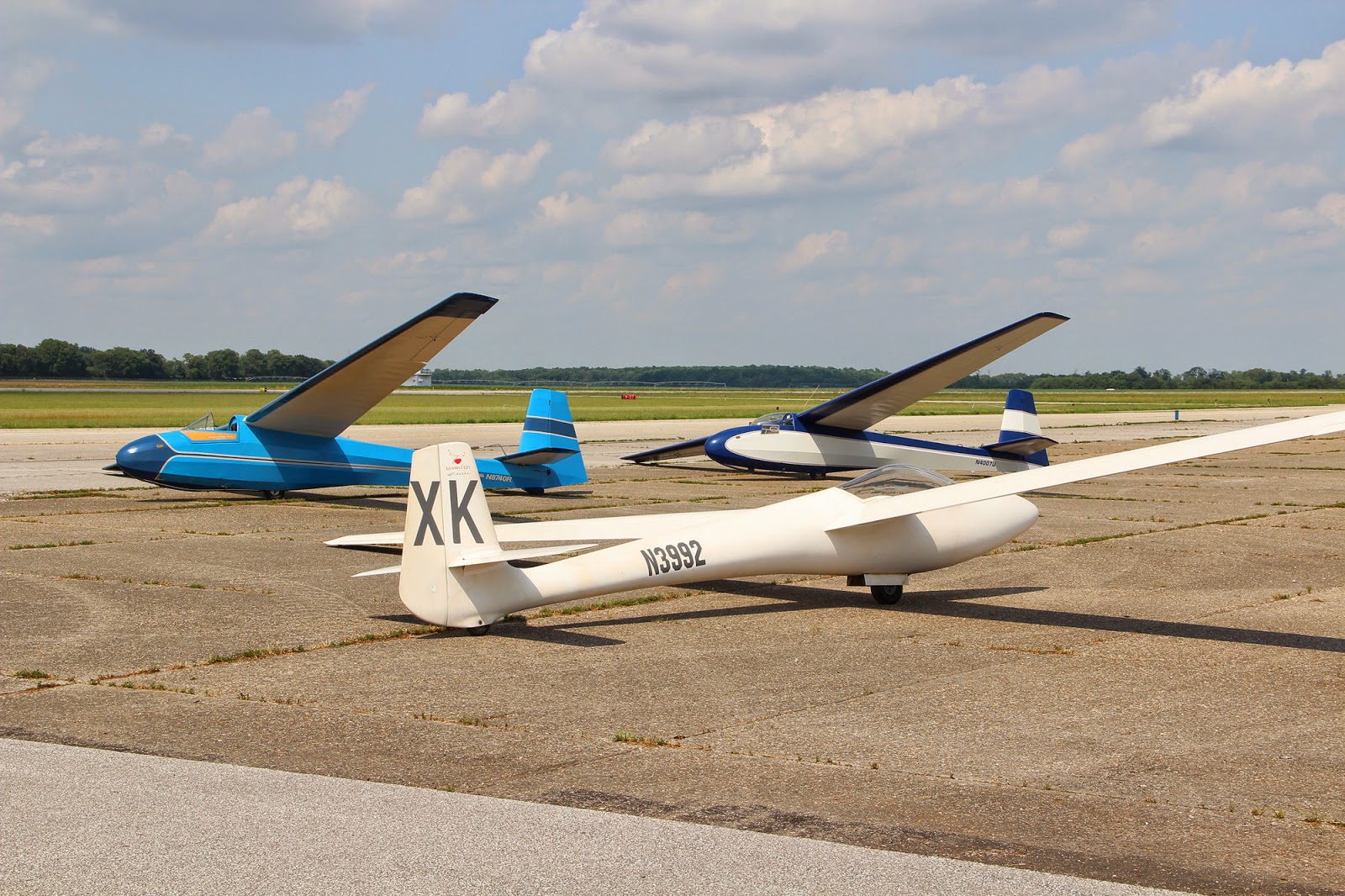 My son, Jack, and I arrived on Thursday afternoon and were treated to vintage sailplanes in the air and on the ramp.  I was excited to see Matt Gonitzke’s beautiful V-tailed Austria SH-1 (N12052) on the ramp, as the Greater St. Louis Air and Space Museum has one on display.  Matt did a splendid job restoring this all wood sailplane with the looks of a modern ‘glass ship and it looked even better in the air. 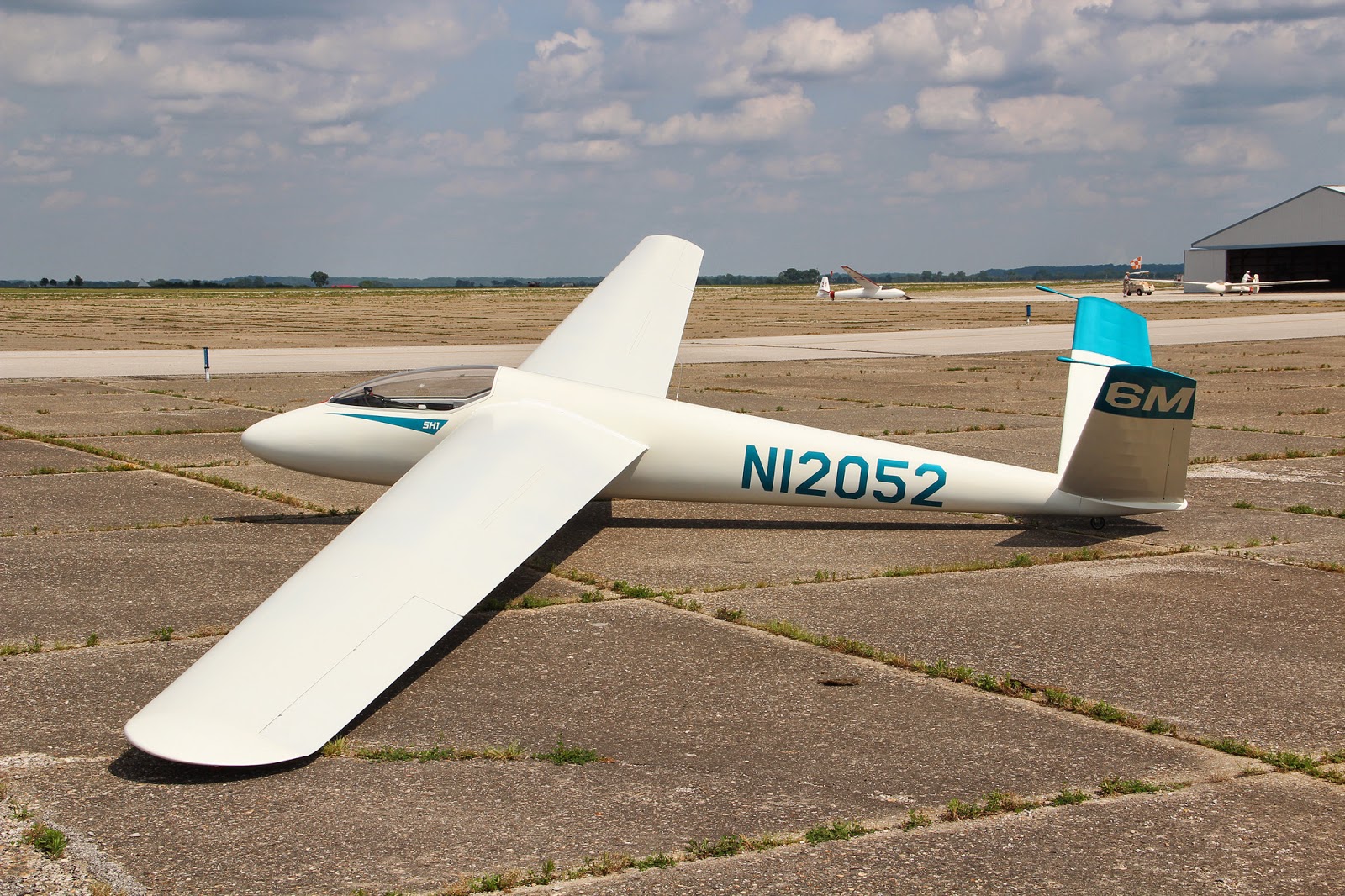 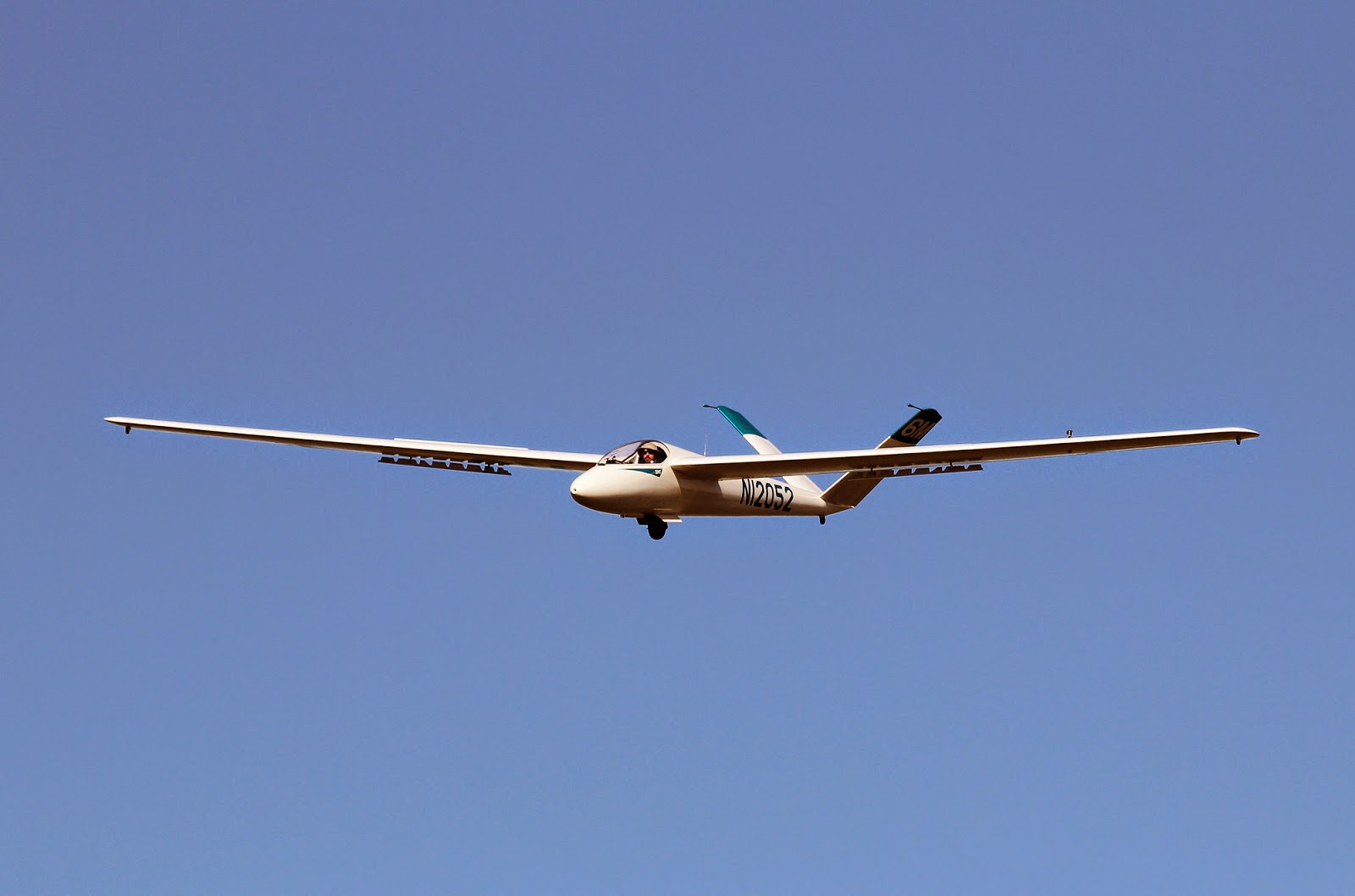 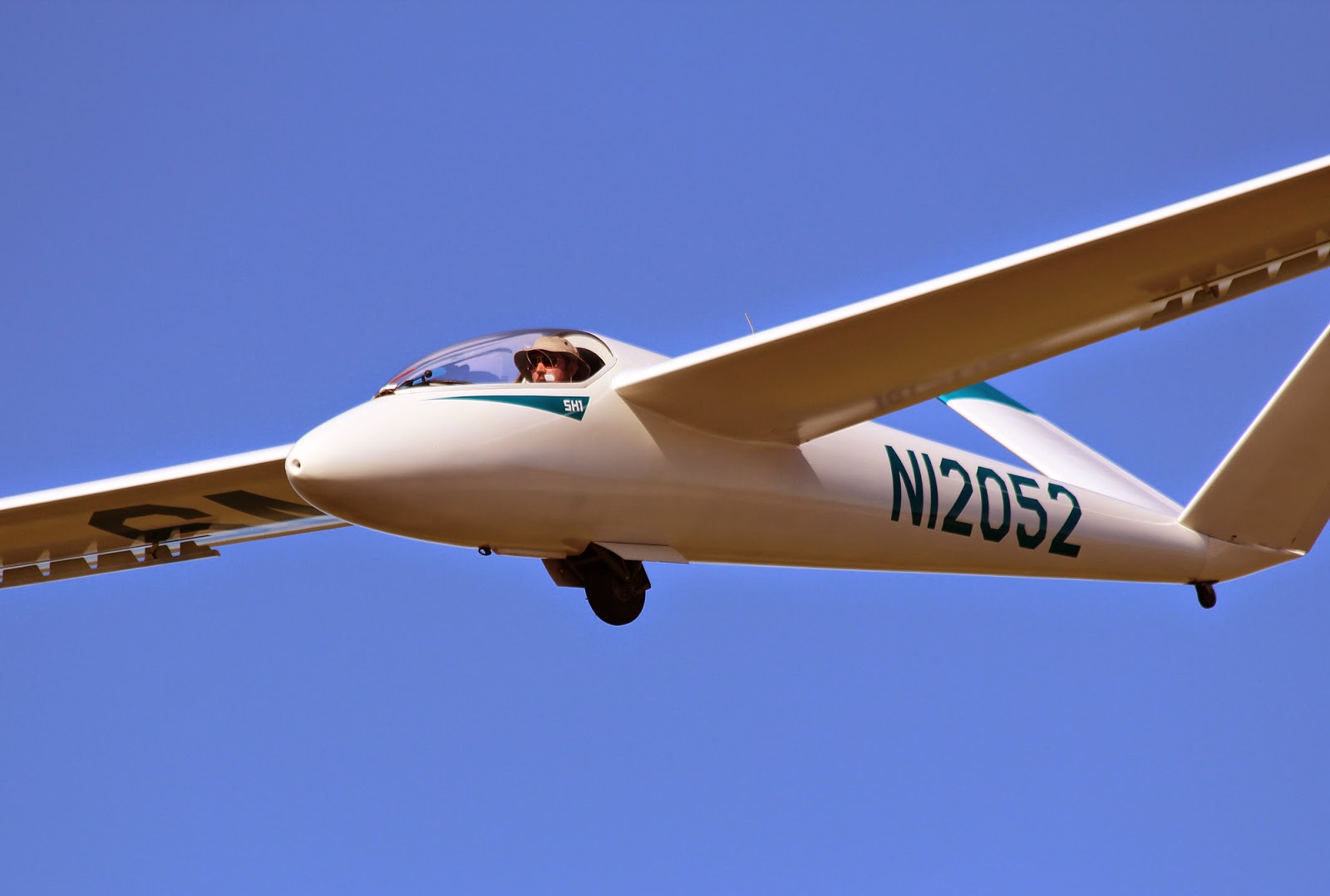 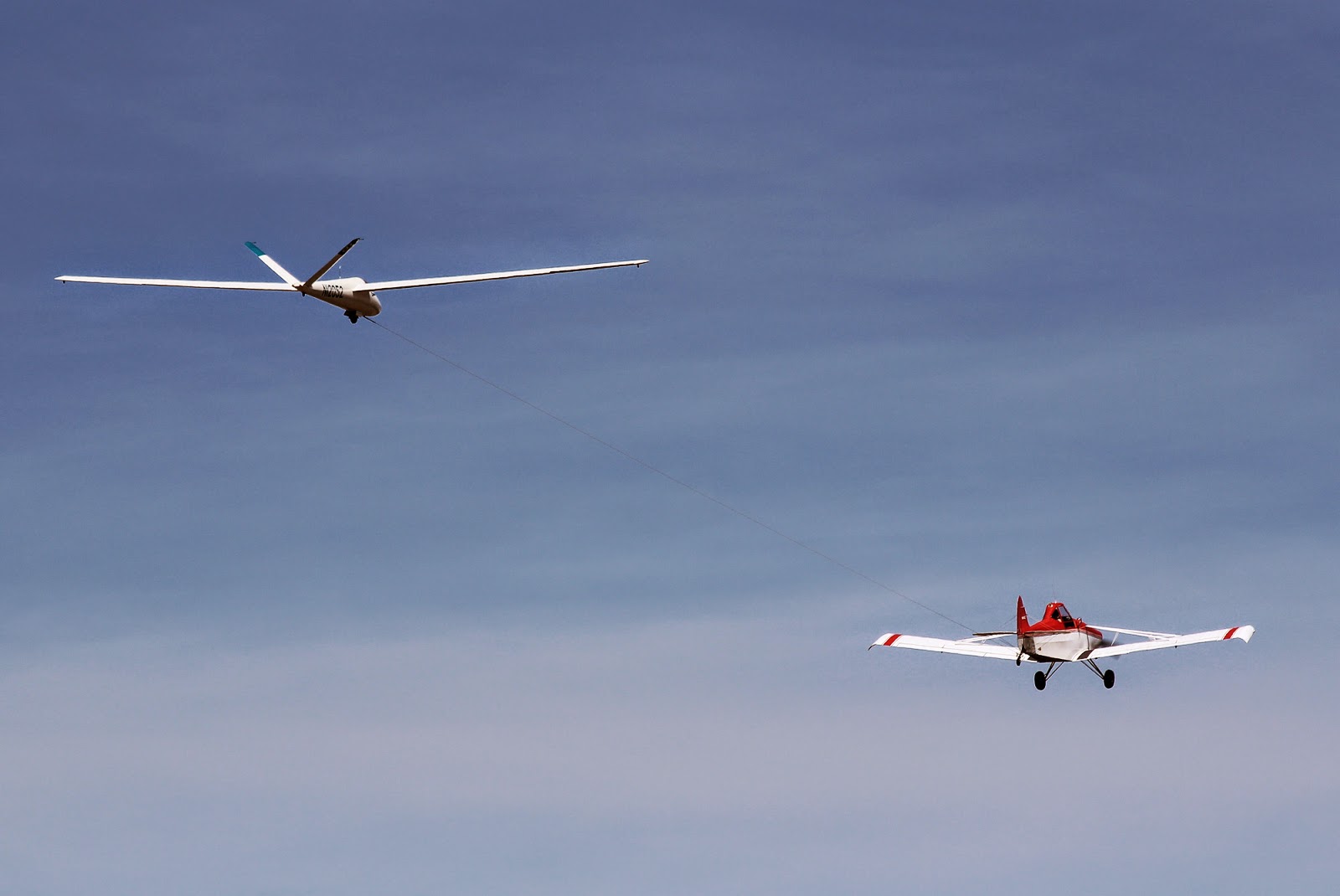 The WVSA has a plethora of vintage and classic sailplanes, either individually or club owned, with a number of members actively restoring sailplanes in a purpose built workshop.  With two hangars full of sailplanes and a club house to make you feel welcome, this is a great club and place to host a sailplane regatta.


Weather over the three days we were there was excellent, and lift was plentiful though you had to work for it at times.  Jim Short in his blue/silver Schweizer SGS 1-21 (N-91861 - one of only two made and both still fly!) put in a 5+ hour flight on Friday, landing as the sun was setting. Jim obviously loves his 1-21, and he knows how to fly it well and work the lift that was available. 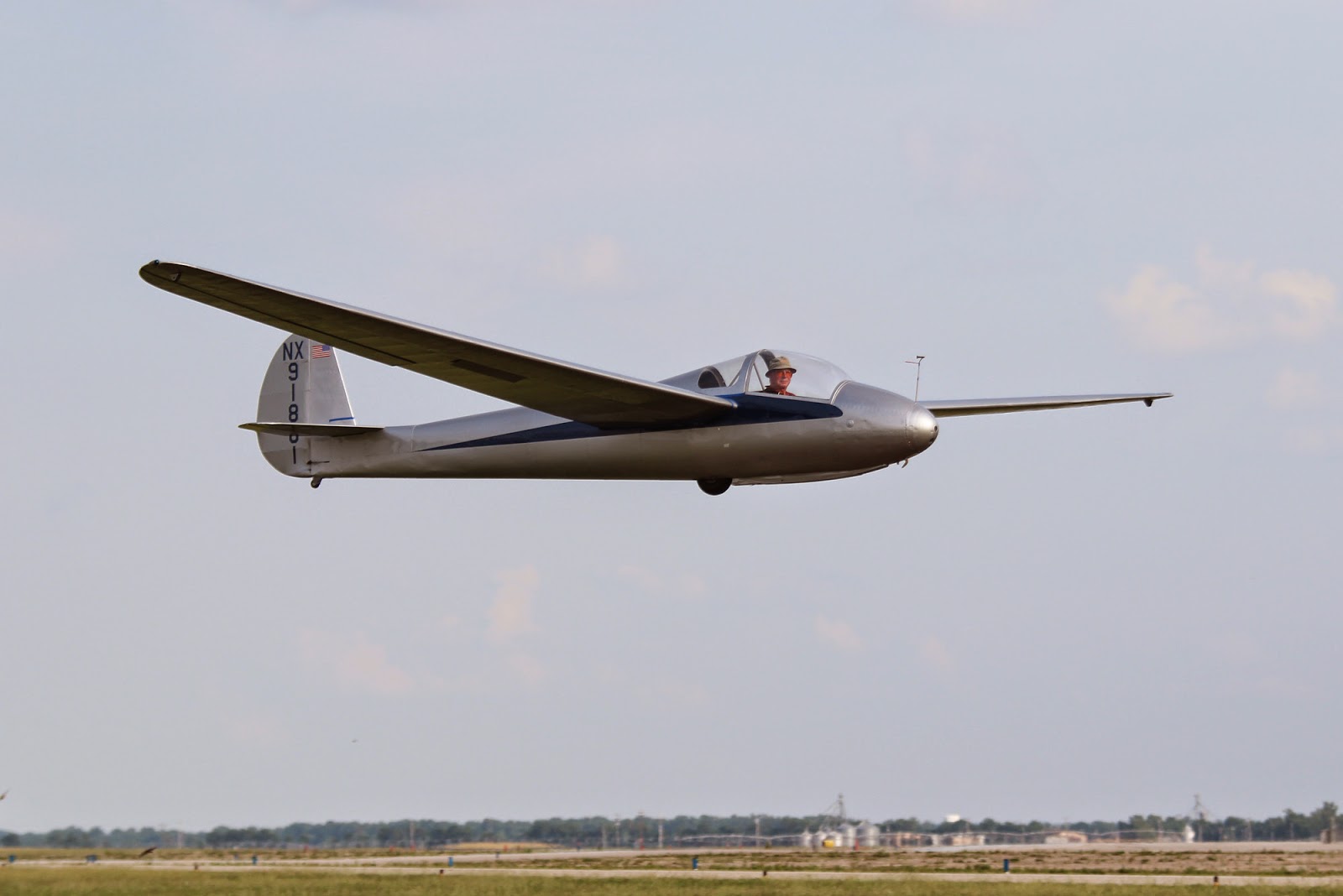 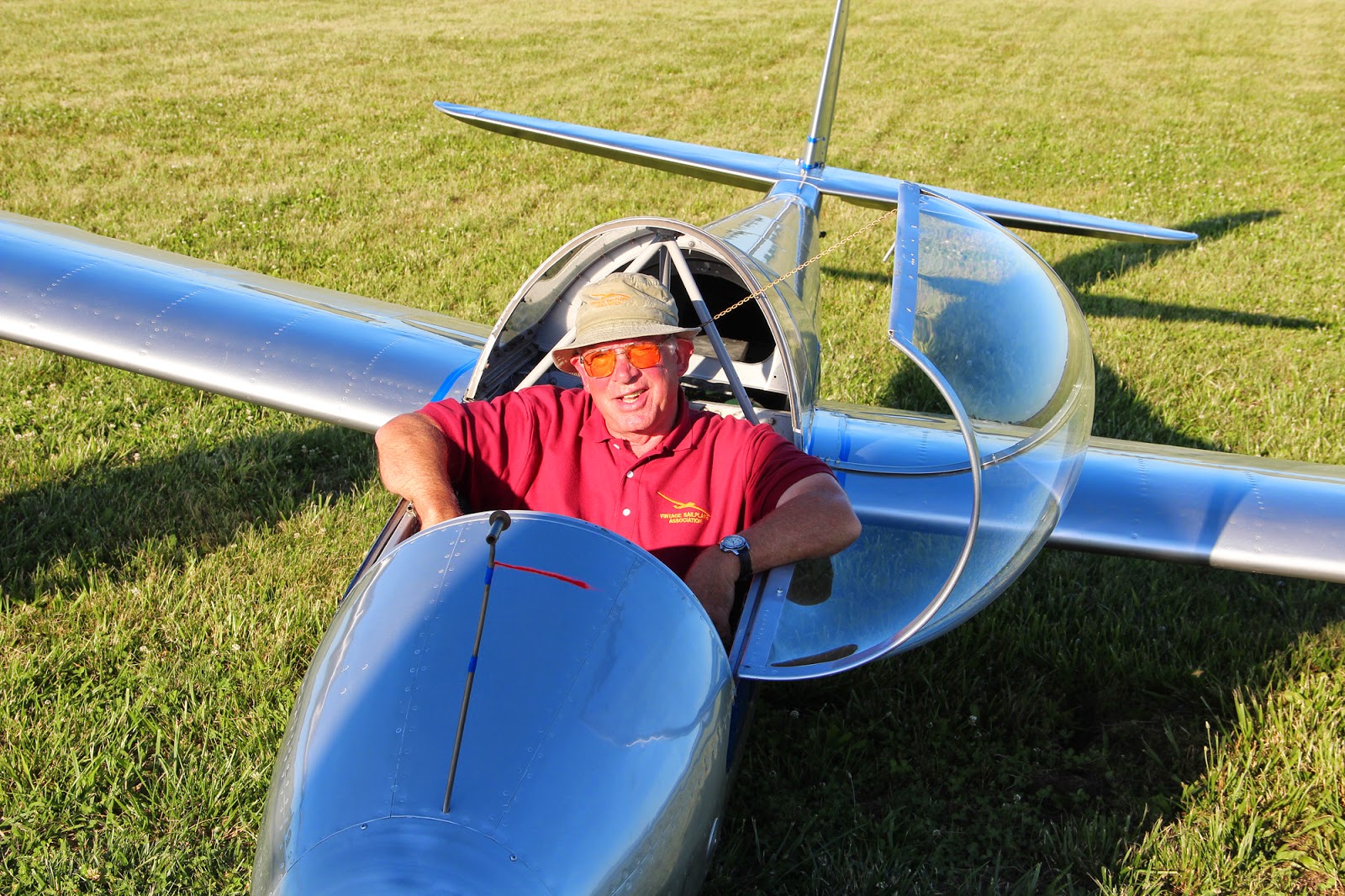 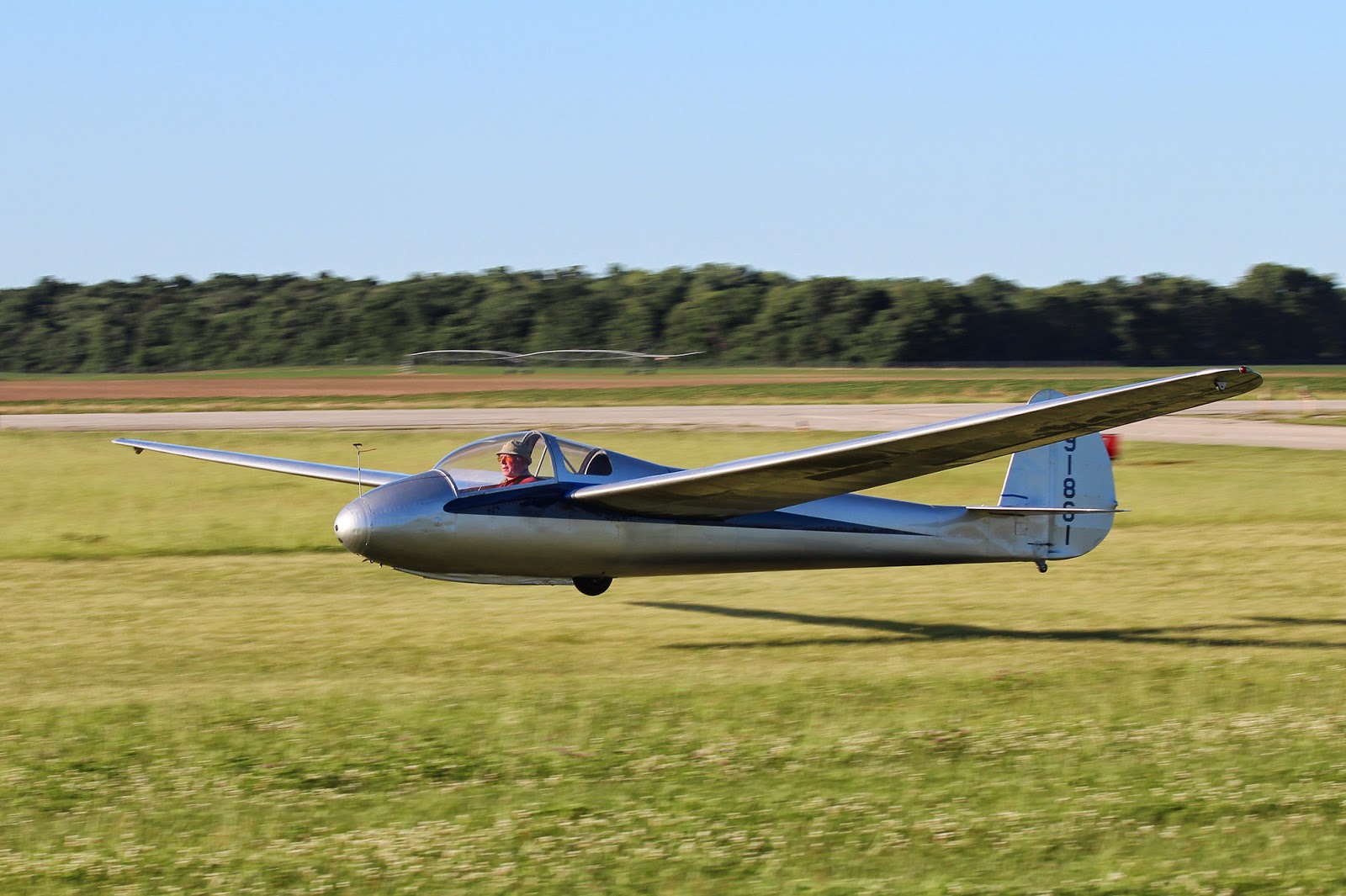 Jim Croce flew his Glasflugel Libelle on Thursday and even used the drag chute for the landing, something rarely done nowadays. 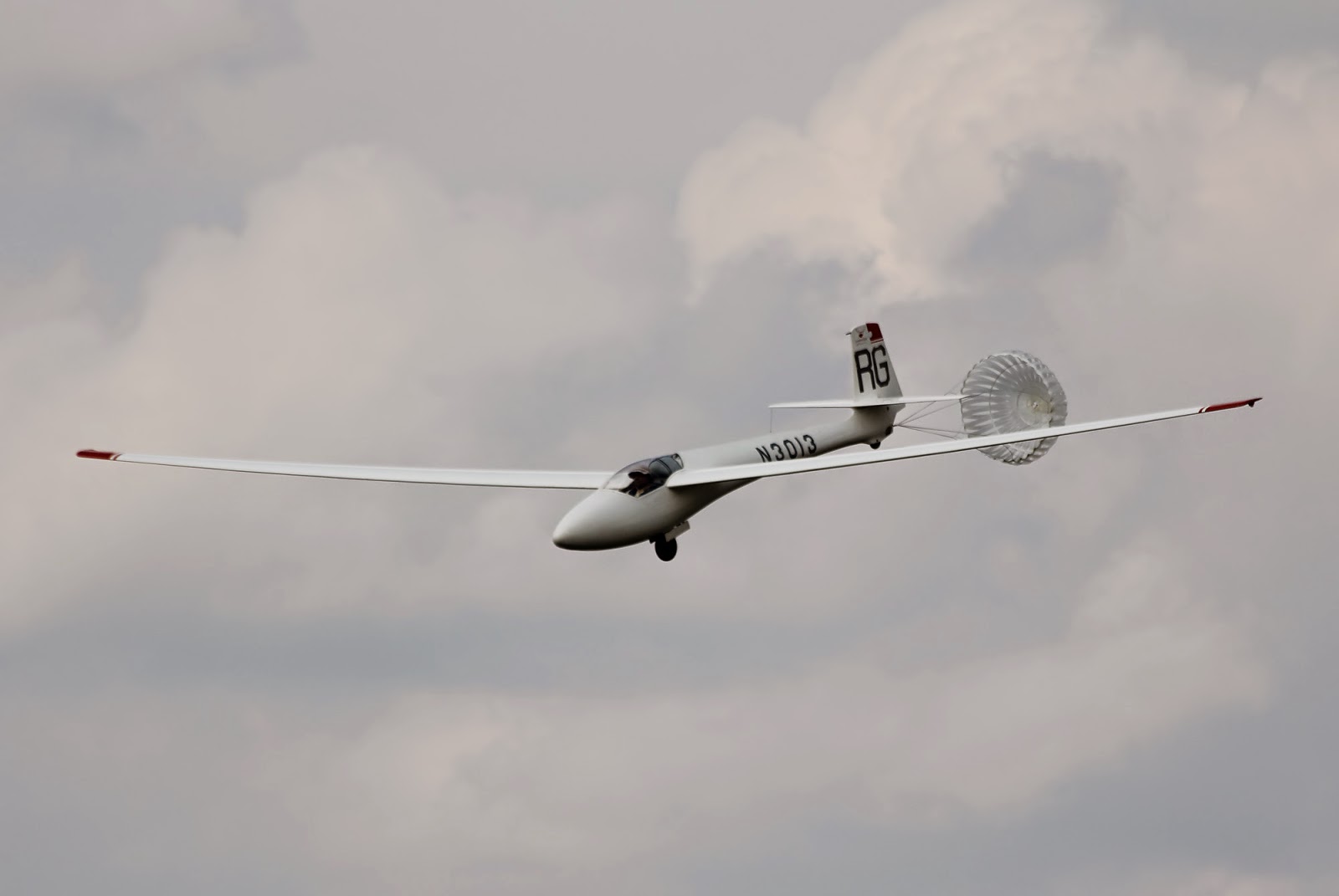 Howard Petri brought out his ultra rare, Dutch designed 1963 Vliegtuigbouw Sagitta (only 20 made) on Friday and after a thorough inspection, visiting Chad Wille took her up for a flight.  On Saturday, Chad flew her again, performed mild aerobatics and thermaled up and out a number of times.  The Sagitta looked good with the blue sunburst scheme showing as she flew overhead. 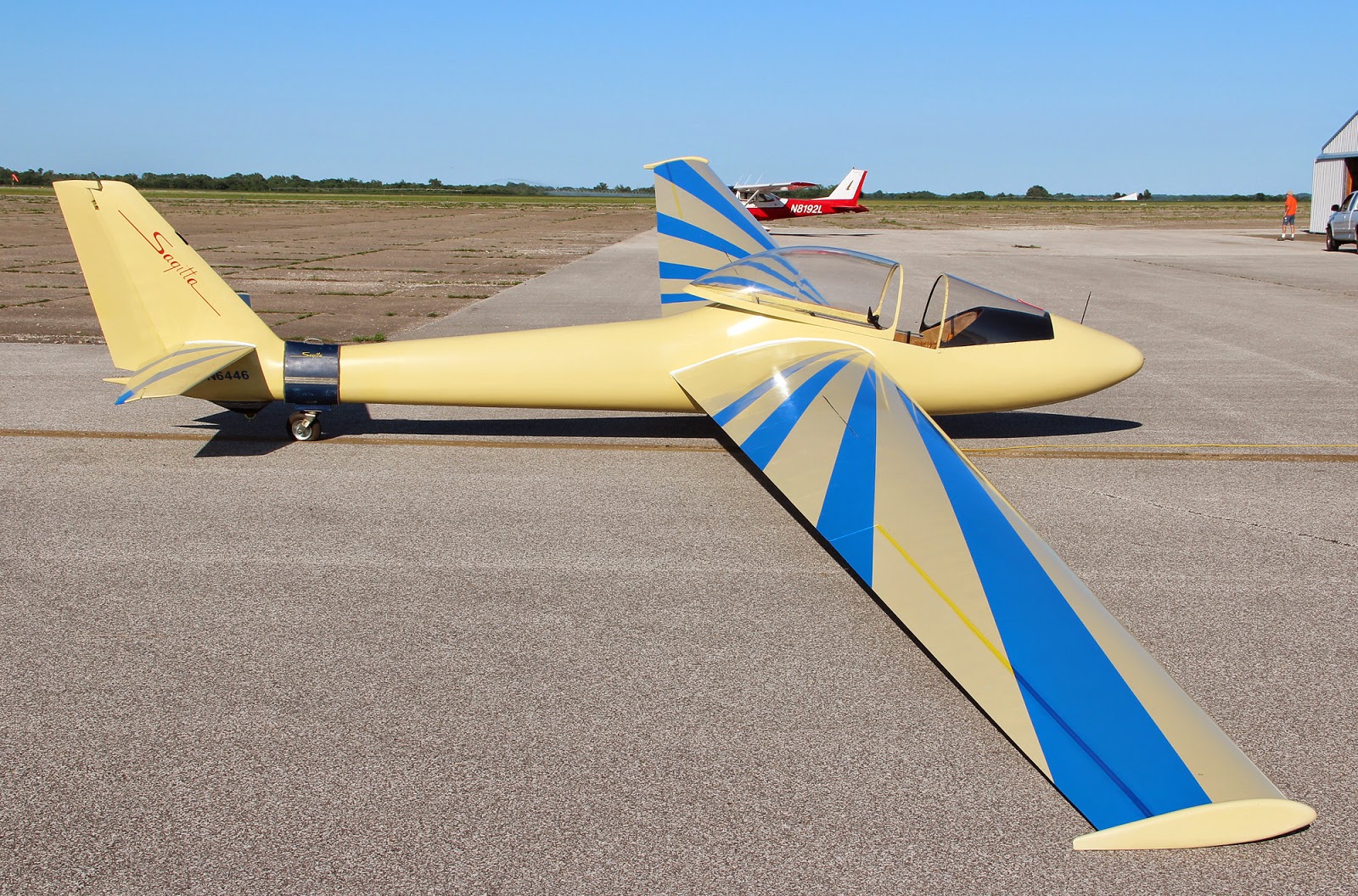 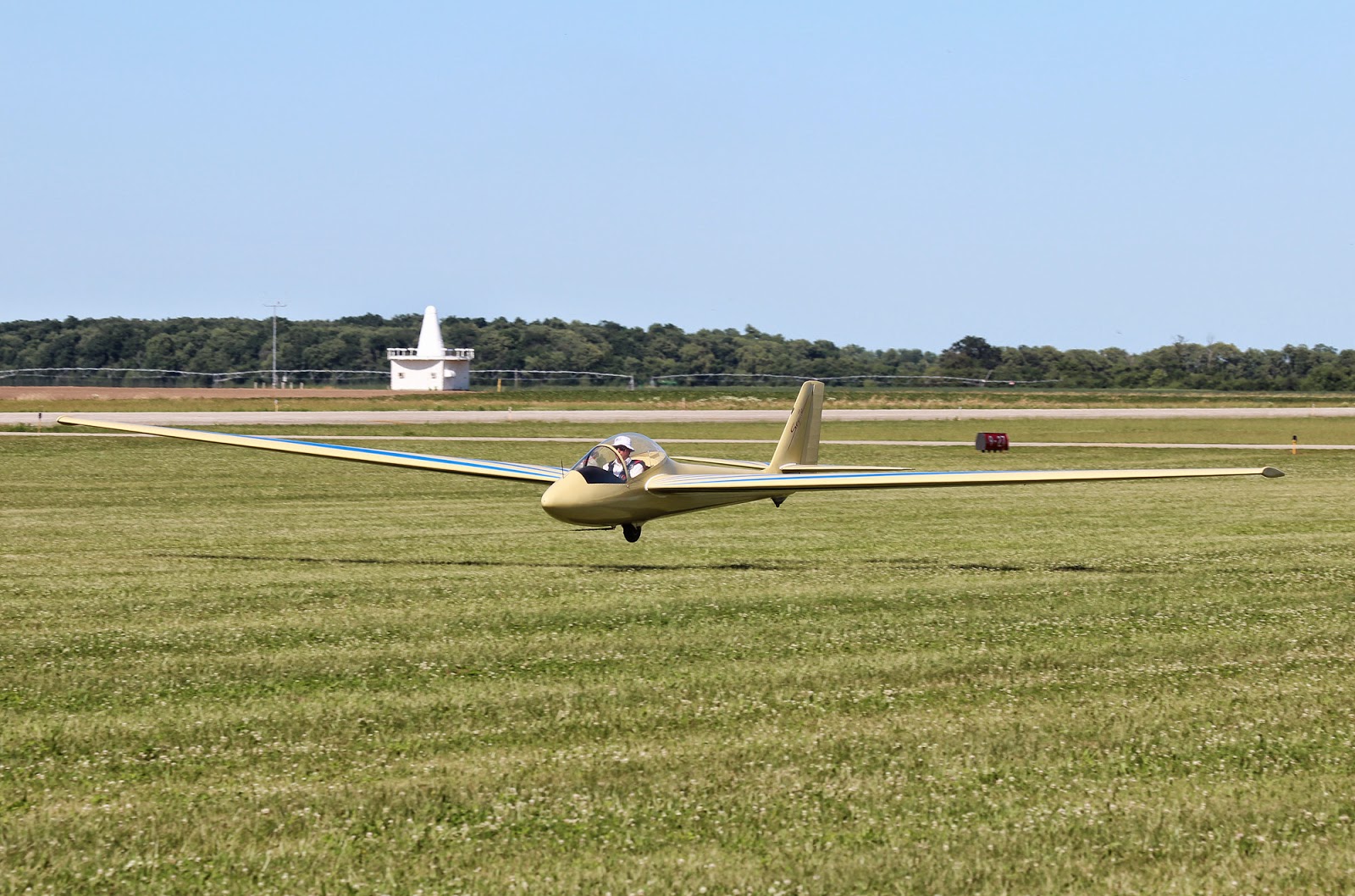 German designed sailplanes tend to dominate, by their numbers, vintage/classic events with the Schleicher Ka-6 (in its numerous models/variants), Ka-8B and two seat ASK-13 sailplanes being the most numerous.  All three types listed were present at the event with six different variants of the Ka-6 at the field and a pair of Ka-8Bs.


Saturday night the club hosted a dinner and auction benefiting the VSA with Dody Wyman’s beautiful quilt being raffled off as well.  Made from sailplane artwork found on numerous shirts, banners and other memorabilia with stitching taking on the outline of a sailplane, the quilt is a true labor of love – photos don’t do it justice.


I look forward to heading back over to Lawrenceville, IL again next year - come join us and enjoy the beauty and grace of sailplanes both on the ground and in the air.
Posted by Carmelo Turdo at 3:59 PM 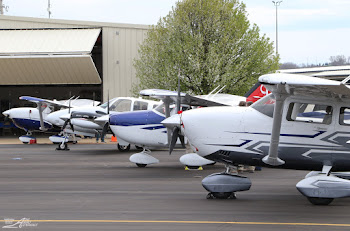 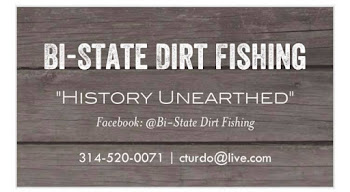 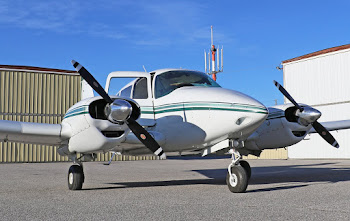 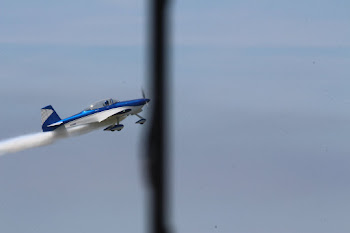 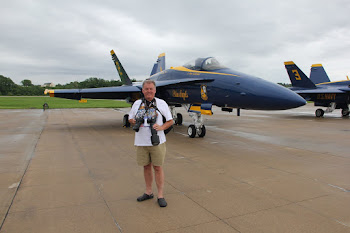