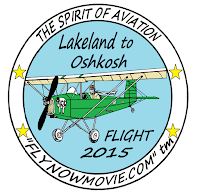 The Fly Now! The Movie crew continued work on the new Reality Aviation Documentary (RAD) last weekend, gathering some footage of local pilots flying out of the home airport, Sackman Field, in Columbia, IL near St. Louis.  Saturday's filming included an air-to-air session with local pilots flying a variety of home-built, vintage and modern general aviation aircraft.  The Aero Experience flew with Director Jeff Wilson in his Aeronca Chief capturing video of the aircraft as they made passes near our camera ship.  Video from the flight may be seen in future promotional trailers.  Here are some views of Saturday's flying, featuring Bill Aanstad in the Piper Cub and Brian and Christine Kissinger in "Piety" the Pietenpol: 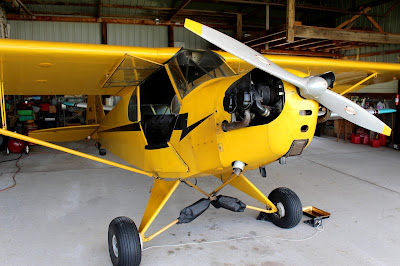 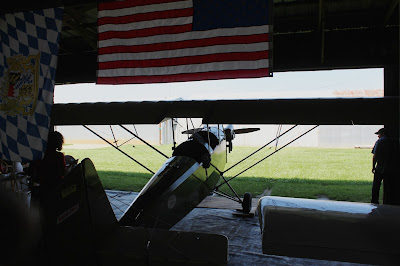 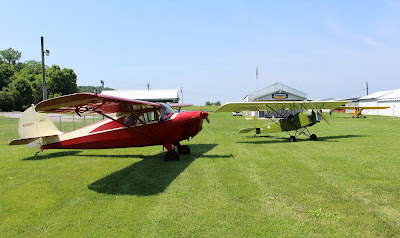 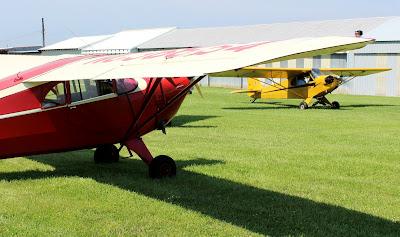 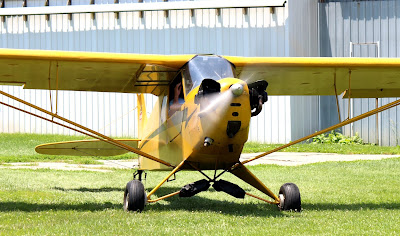 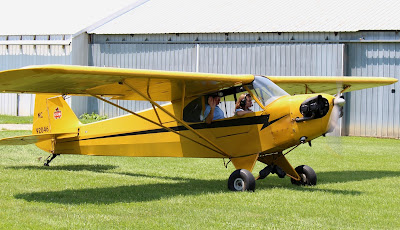 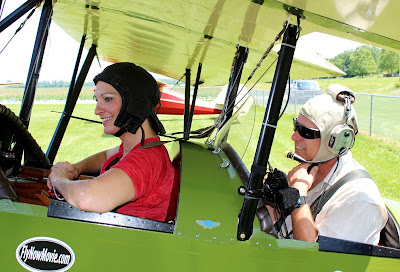 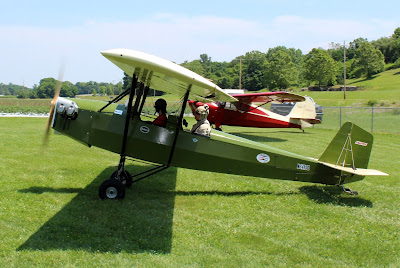 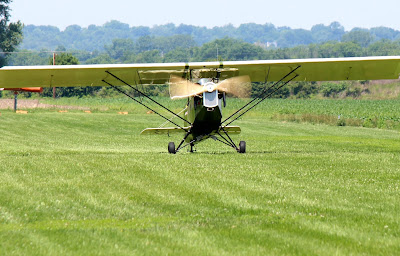 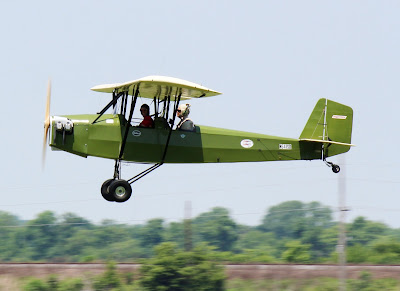 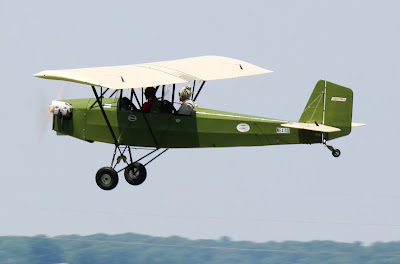 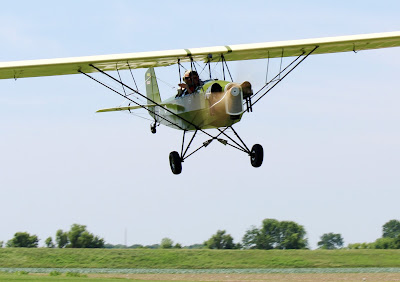 Later in the day, our friend Joe Wapelhorst visited on his way back to St. Louis Downtown Airport: 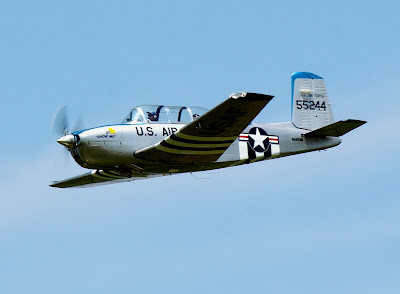 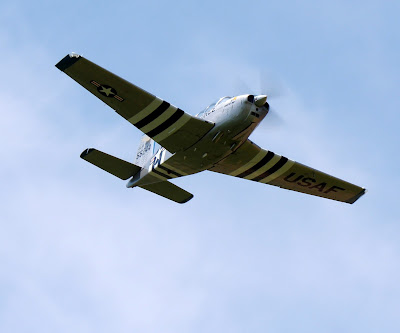 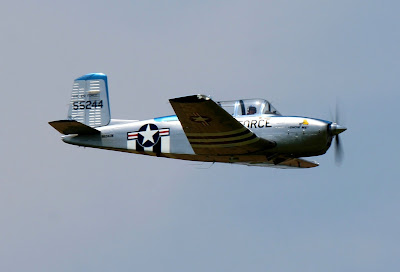 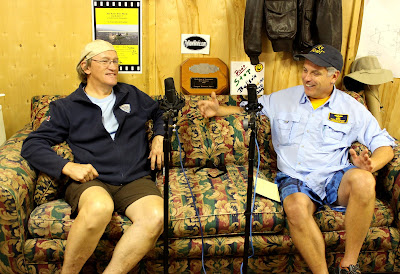 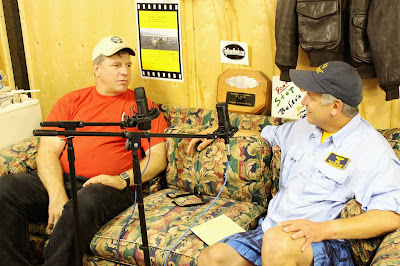