On the south edge of Topeka, Kansas, you'll find the Topeka Regional Airport, otherwise known as Forbes Field.  Built during the early days of WWII, the base was initially known as Topeka Army Airfield, and ended up being one of three in the country where crews picked up B-29 Superfortresses and head out to the Pacific Area of Operations.  In 1948, the base became a Strategic Air Command base and was renamed Forbes Air Force Base in honor of Major Daniel Forbes, who was killed in the Northrop XB-49 crash (along with pilot Captain Glenn Edwards for whom Edwards AFB was named).  The base was home to B-29s and RB-29s, later seeing RB-50s and RB-47s along with B-47s that came over from Schilling AFB in Salina, KS.  The base was also home to the 548th Strategic Missile Squadron with the Atlas ICBM, the missiles being sited throughout the Topeka area.  In 1973, the Defense Department closed the facility, leaving a portion of the airport with the Kansas Air National Guard who today, as the 190th Air Refueling Wing, flies the Boeing KC-135R Stratotanker.  The Kansas National Guard also has the 1st Battalion, 108th Aviation Regiment, with UH-60L Blackhawks based there. 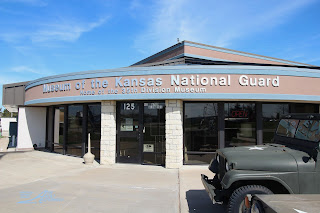 On the airport you'll find the Museum of the Kansas National Guard, which displays the history of all Kansas National Guard units and is also is home to the 35th Infantry Division Association.  The interior displays are well presented, as are the outdoor displays.  Along with the aircraft, it also features armor and support material and even a couple of pieces captured in
Desert Storm by the 1st Infantry Division out of Fort Riley.  Admission is free, although like any other Museum, financial donations are always very much appreciated. 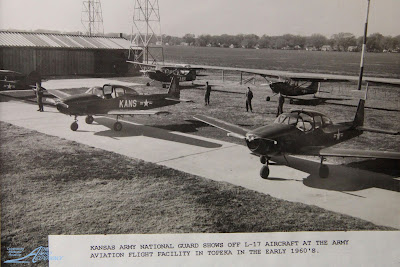 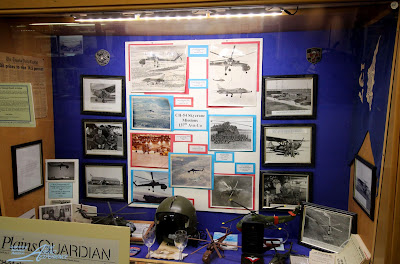 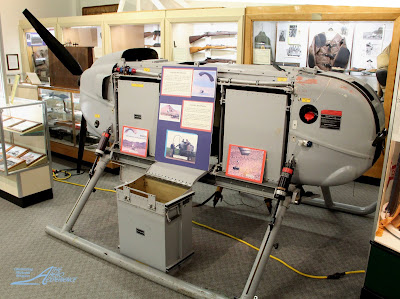 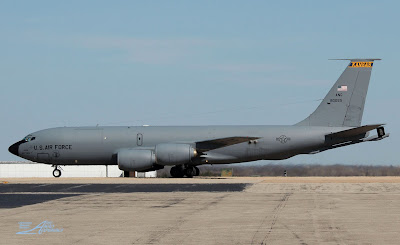 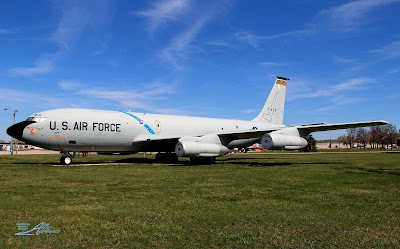 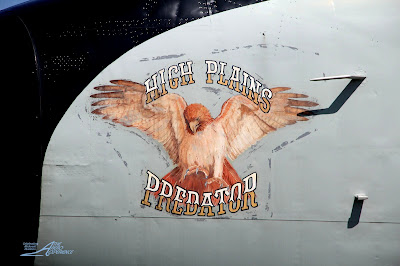 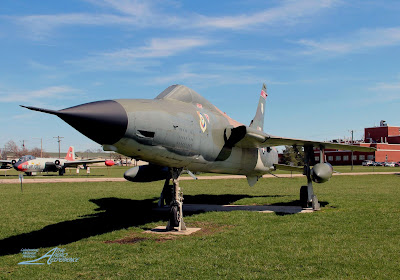 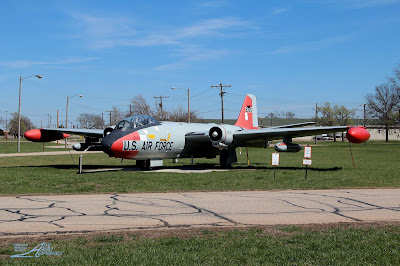 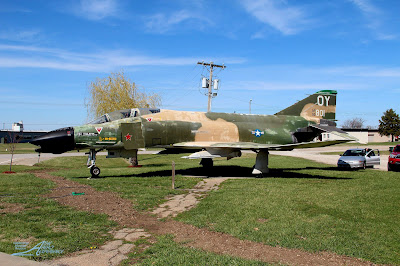 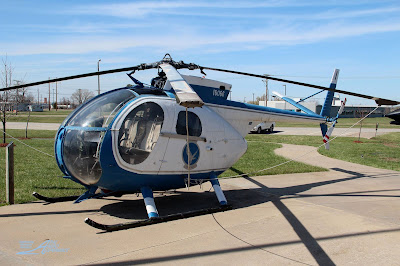 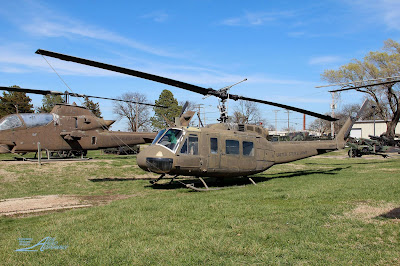 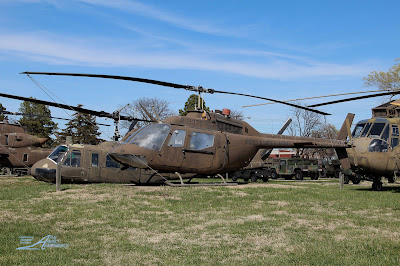 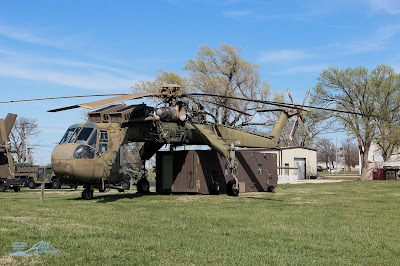 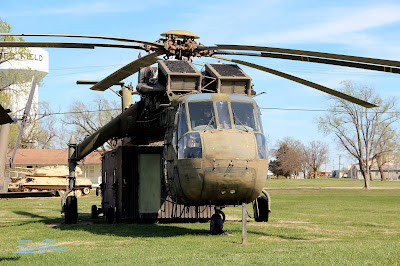 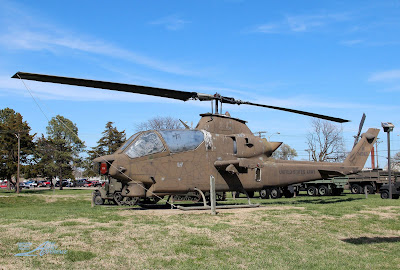 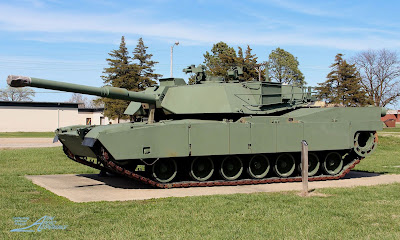 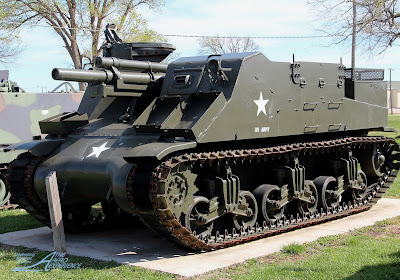 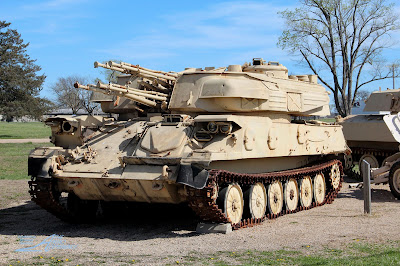 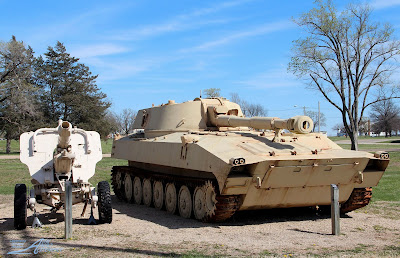 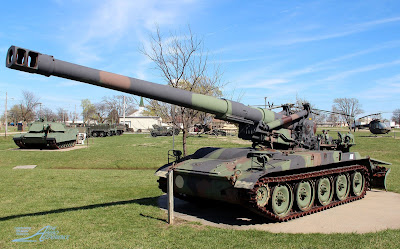