The Aero Experience continues with our series "Airports In Action."  Today we feature Greenville, IL Municipal Airport and Washington, MO Regional Airport, the locations of our recent stories.  We have visited these airports in years past - those posts are available through our home page search engine - and it is time again to report on their current operations and impact on the communities they serve.

Early aviation activities in the Bond County area included appearances by barnstomers in the 1920's, including Charles Lindbergh, who also made an unscheduled landing during a St. Louis to Chicago mail flight.  The first landing strip in Bond County was located near a newly installed navigation beacon north of Greenville.  Illinois Power Company was looking for a local airport to base the aircraft it used for inspecting rural power lines from the air, adding to the demand for a local airport in Greenville.
St. Louis-based Mark Air was the first fixed base operator, and company president, Joe Morris, the first airport administrator.  The airport quickly added maintenance facilities, flight training and hangars throughout the next few decades. It has grown to support 45 general aviation aircraft, the corporate aviation needs of companies such as Wicks Aircraft Supply and the government's transportation to the Greenville federal prison.  Also based at the airport are the Greenville Pilots Association, Atlantic Ag Aviation, Gateway Skydiving Center, and a new base for Air Evac Life Team is under construction.
Greenville Municipal Airport offers a 4,200'x75' paved runway and 2,800' grass runway.  The terminal is staffed daily and 100LL/Jet A fuels are available.  According to the Illinois Department of Transportation 2012 Economic Impact Study, the airport provides a total impact of 19 jobs, $550,000 payroll and $1.8 million economic output. 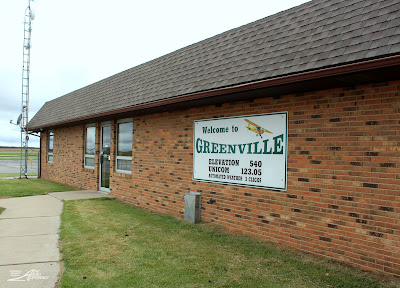 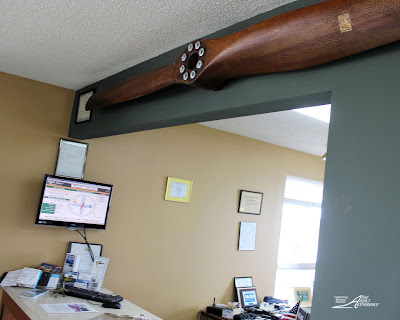 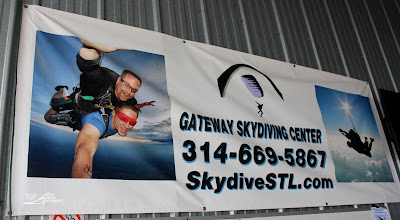 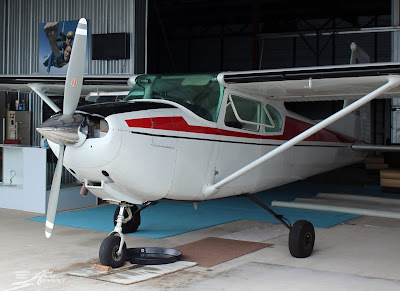 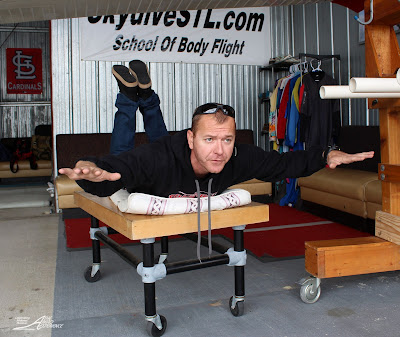 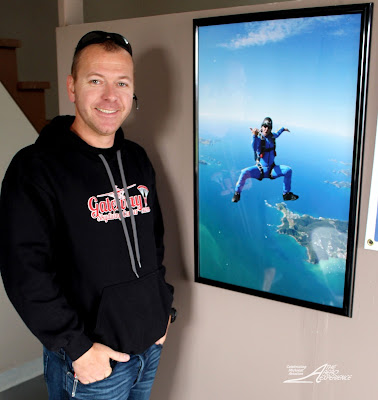 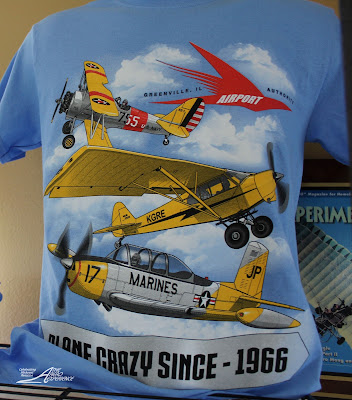 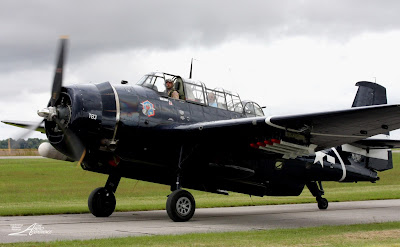 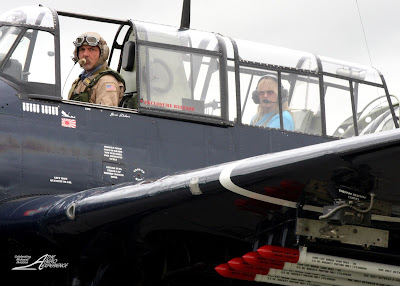 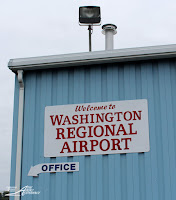 Washington Regional Airport is located in southern Warren County and is owned by the City of Washington, MO.  The fixed base operator is Washington Aviation, Inc.  Airport Manager Kevin Hellmann and staff members Jim Phillips and Bruce Fritchman will make sure that your aviation services needs are well met.

The airport offers a 5,000'x75' paved runway, and the recently renovated terminal provides plenty of room for flight planning, eating meals and relaxing between flights.  Washington Regional Airport hosts over 30 aircraft and averages over 40,000 gallons of fuel sold annually.  Hangar space, maintenance personnel, flight training, courtesy car and 100LL/Jet A fuels are available.  According to the Missouri Department of Transportation 2012 Economic Impact Study, the airport provides a total impact of 12 jobs, $300,000 payroll and $1.5 million economic output. 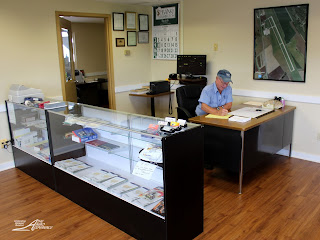 Washington Regional Airport is host to a variety of community events and unique aircraft.  Among them are general aviation, experimental, warbird and several aerobatic aircraft.  One of the aircraft, a Pitts Special, is flown by ExtremeFlight airshow performer Patrick McAlee in airshows throughout the Midwest. 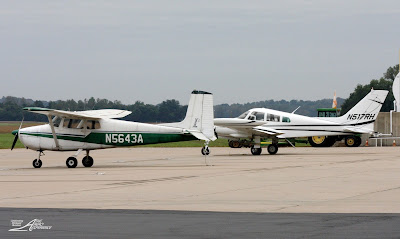 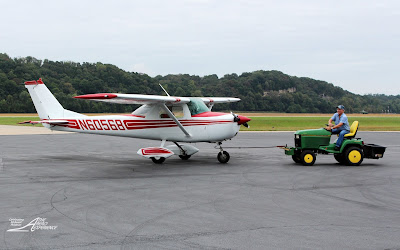 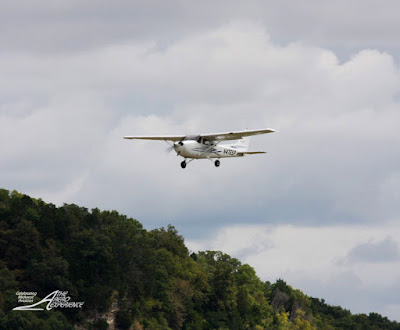 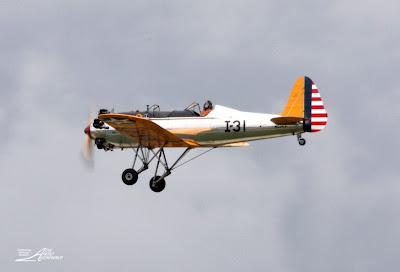 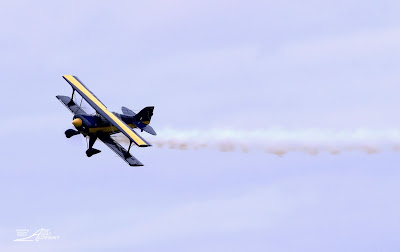 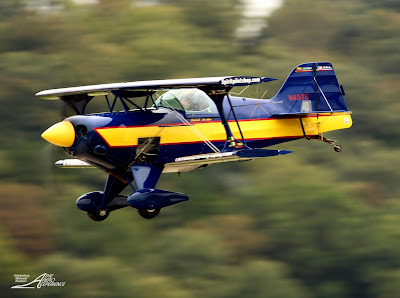 The Aero Experience thanks our friends at Greenville, IL Municipal Airport and Washington, MO Regional Airport for their hospitality and assistance in preparing this feature.
(Additional sources: "History of Aviation in Bond County," 1997 by Nathan Brown; "Washington Regional Airport" presentation, 2014 by Washington Aviation, Inc.)  ﻿
Posted by Carmelo Turdo at 10:34 PM