Women With Wings, the St. Louis chapter of Women in Aviation International, held a plane wash at Creve Coeur Airport on Saturday to raise funds for aviation scholarships.  Chapter members washed nine aircraft, including a float plane from Flying Fish Aviation, and raised $1325.  Aircraft based at Creve Coeur Airport and those flying in from other local airports were gleaming as they left the wash area, and the aircraft owners knew they contributed to a worthy cause.

Women in Aviation International and Women With Wings support the goal of encouraging women to pursue aviation interests and related careers.  Since 1990, Women In Aviation International has grown to over 12,000 members.  According to 2015 FAA data, women in aviation account for less than 7% of all U.S. pilots and less than 12% of student pilots.  Partnerships with the FAA, NASA, local chapters and other aviation organizations have begun the process of making progress towards increasing the participation of women in aviation careers.

The Aero Experience encourages our audience to support Women in Aviation International,  Women With Wings or your local chapter with membership and participation in fund raising activities.  Here are some views of Saturday's pane wash: 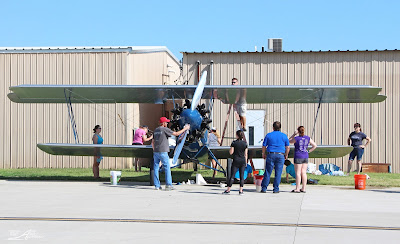 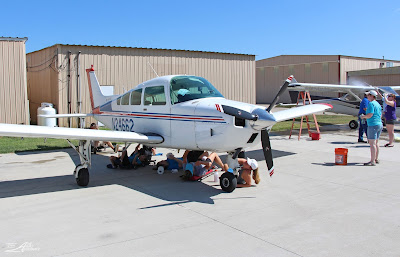 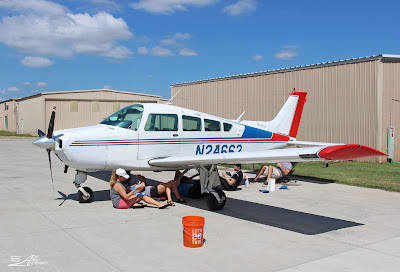 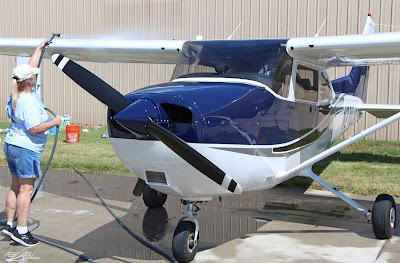 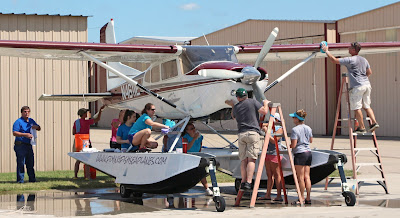 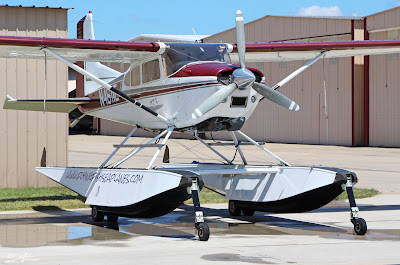 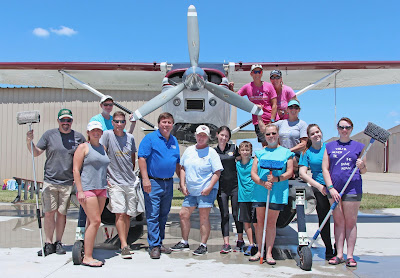 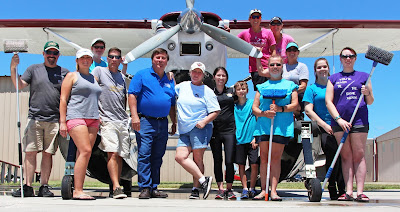 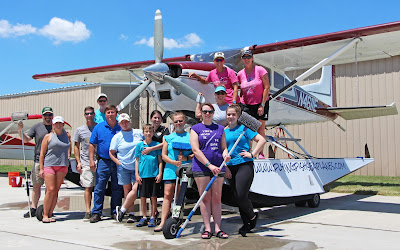 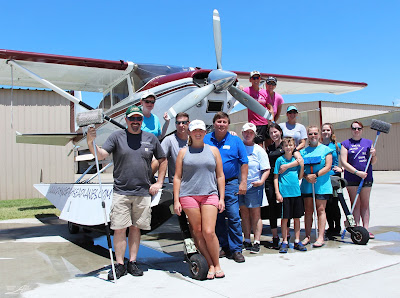 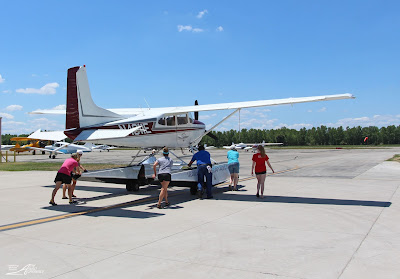 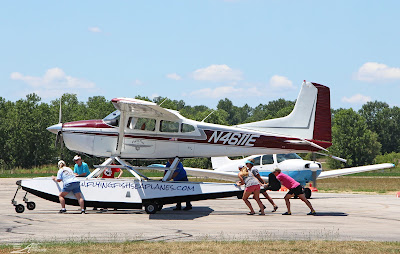 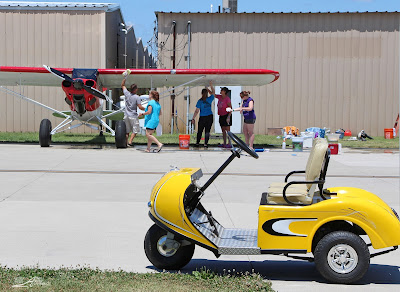 During a short break in the plane wash activity, one of the event organizers and pilot, Laura Holland O'Brien, flew with Dave Adams in his Long-EZ experimental aircraft.  The unique design features a pusher engine layout and forward canard for pitch control.  No doubt she enjoyed the experience! 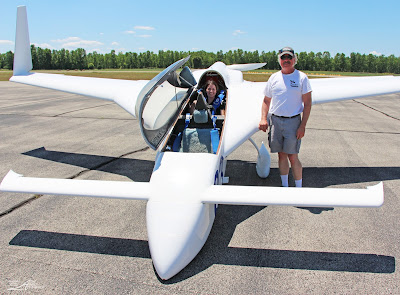 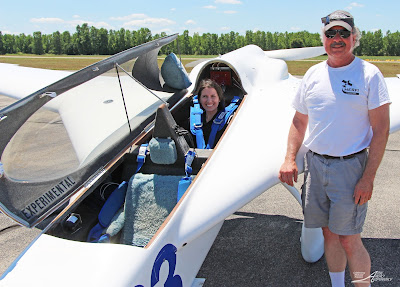 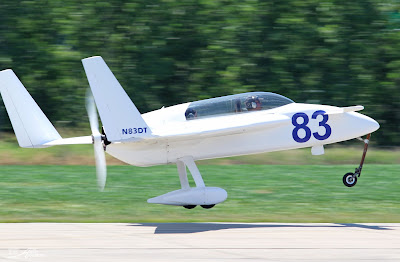 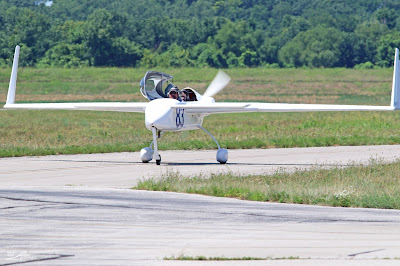 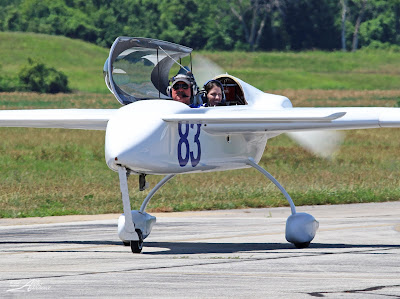 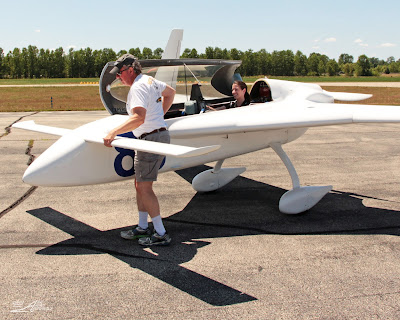 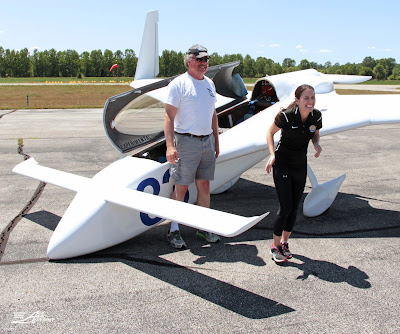 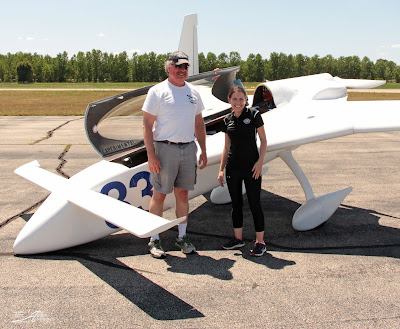