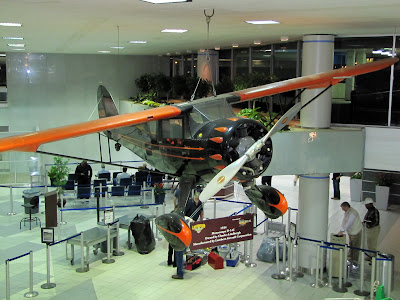 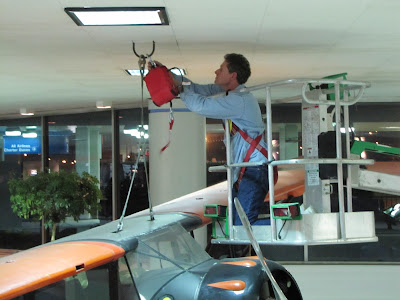 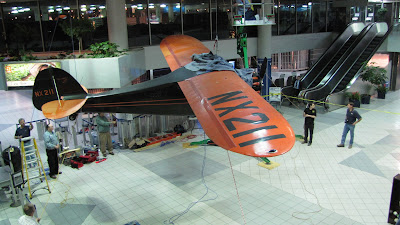 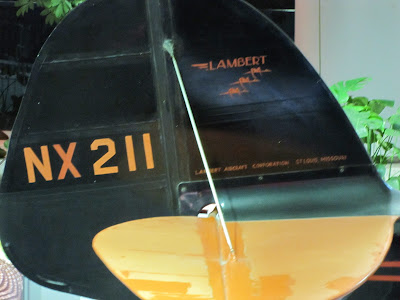 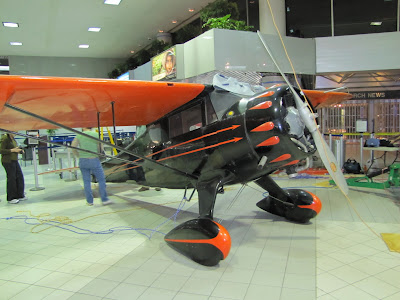 Renovations Set to Begin in Terminal 1
Lambert-St. Louis International Airport will begin the most intense phase of its Airport Experience renovations in April with the launch of multiple construction projects in Terminal 1. As early as April 4, construction walls will be erected throughout most of the terminal’s lower level between the entrances to the A and C Concourses. Construction will proceed in phases through late 2012 to improve passenger services, airport operations and deliver a dramatic visual makeover of Lambert’s historic facility, which was designed by architect Minoru Yamasaki (1956).
Improvements include:
■Relocation of C Concourse checkpoint to accommodate latest passenger screening equipment.
■Introducing brighter ceiling treatments in lower level that includes programmable LED light fixtures on structural columns.
■New atrium to connect ticketing and lower levels
■New baggage claim restrooms; renovation of existing restrooms.
■New ticket counters and Terrazzo flooring on upper level Ticketing Hall
■New signage and directories.
■Introduce “St. Louis Stage,” a dedicated performance area in lower level.
■Incorporate new interactive and static art displays in renovated areas
The Airport has opened up a demonstration area to showcase lower level improvements including new columns, programmable LED column caps and lighting. The area is located across from Great American Bagel Bakery.
In advance of the construction, the Airport is removing the historic 1934 Monocoupe D-145 plane (once owned by Charles Lindbergh) which is currently on display over the C Concourse Checkpoint. The plane will be restored over the next 12 months during checkpoint relocation project and re-installed after construction is completed in that areas.
(Lambert-St. Louis Airport News Release)
Posted by Carmelo Turdo at 2:08 AM

Great pictures and video. I was there with my husband, Ron Sears, he is the one in the lift, 2nd pic! He works for SRT aviation. The Mt. Vernon team did a great job in lowering and dismantling the plane for its trip to the Mt. Vernon, IL airport. What a privlege to be part of aviation history! We all look forward to when the plane will be reinstalled. Again, thanks for the great pics and video.

Thanks for the comment! It worked out very well indeed. I did not stay long after it was lowered. Please keep me updated on the plane's status! CT