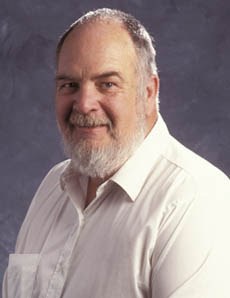 March 31, 2011 — Benjamin H. Morrow, who served on the EAA Ultralight Council for 10 years and led the development of much of EAA’s ultralight training program, passed away suddenly and unexpectedly on Friday, March 25, in Lee’s Summit, Missouri. He was 70. Ben, of Liberty, Missouri, was extremely dedicated to EAA and the ultralight community. He and his wife, Joyce, dedicated many hours volunteering to train ultralight instructors and traveled around the country conducting ultralight flight instructor refresher courses. Ben also developed an online refresher training course for ultralight flight instructors and was a frequent contributor to EAA publications.

Ben was employed for 32 years in several positions at the FAA’s Small Aircraft Certification Directorate in Kansas City, retiring in 1996. He worked with EAA in the areas of ultralights, light-sport, aircraft certification, amateur-built, and safety analysis issues and received the EAA President’s Award in 2002 for his service to ultralight aviation.

Ben was passionate about aviation safety, and for many years after retiring from the FAA ran a safety data website that provided access to aircraft accident and incident data and service difficulty reports. Ben also operated MorrowAire Aviation Services LLC, providing services to ultralight and light-sport aviation, in Liberty.