Part of the large U.S. Navy presence at EAA AirVenture Oshkosh 2012 was this relatively unmarked P-3C Orion b/n 158918 from NAS Whidbey Island, WA.  Located in the Phillips 66 Plaza along with other multi-engine aircraft, this P-3C remained as unassuming as its mission: long-range anti-submarine patrol.  Like the Prowler and other aircraft of its generation, the P-3C will eventually be replaced by a current production type (in this case the Boeing P-8A Poseidon) and will make fewer appearances at aviation events.  For now, though, here are some views of the P-3C: 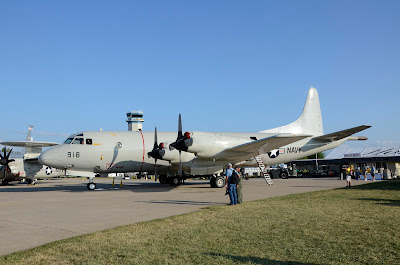 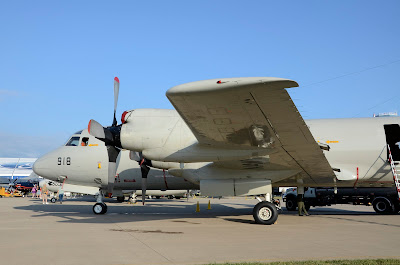 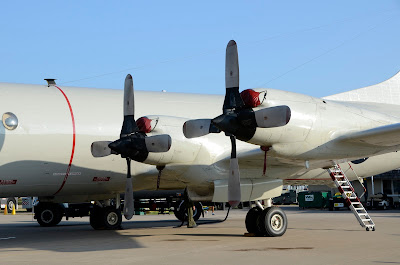 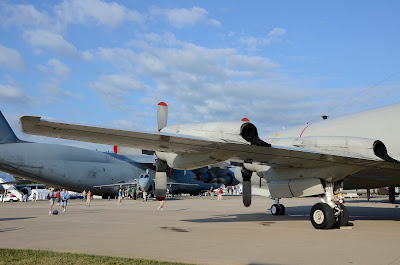 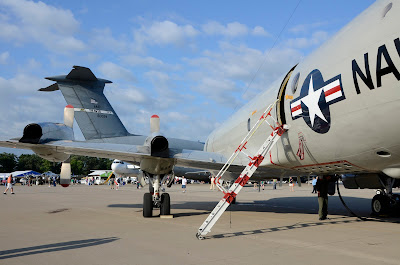 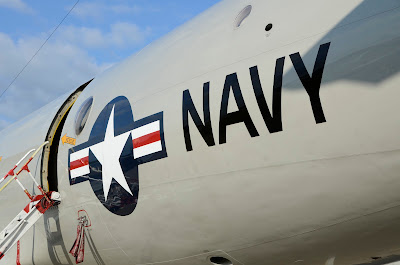 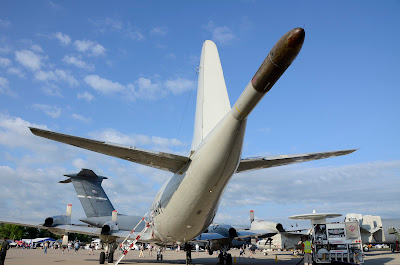 Posted by Carmelo Turdo at 9:27 PM