The Aero Experience visit to the National Museum of the U.S. Air Force takes us to the Vietnam War Era gallery.  Again it is dark and gloomy, like an R.G. Smith oil painting, with war clouds hanging over Southeast Asia.  Many of the Cold War Era aircraft and weapons were tested in this arena, with some performing well in a foreign environment while others proved inadequate for the task.  Putting the round peg of European-centric tank warfare weapons in the square hole of the Southeast Asian jungle was a daunting task indeed, but one that the U.S. military performed with the same grit and skill that it showed in past conflicts.  Here are some views of the U.S. Air Force aircraft and weapons that were used in this conflict: 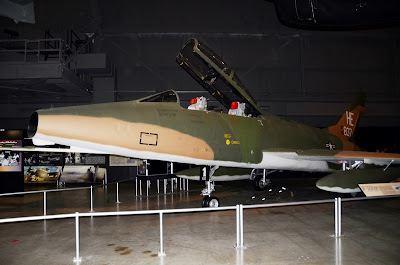 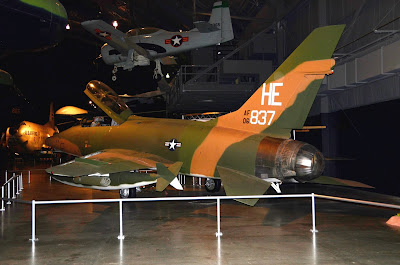 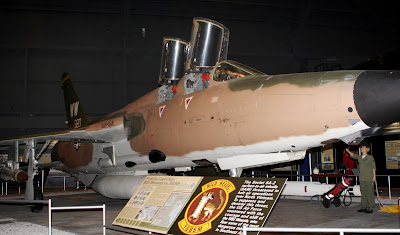 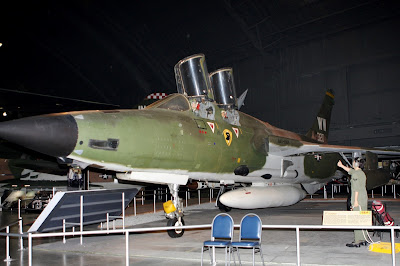 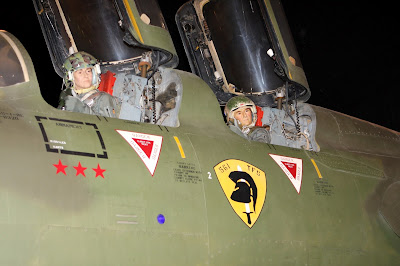 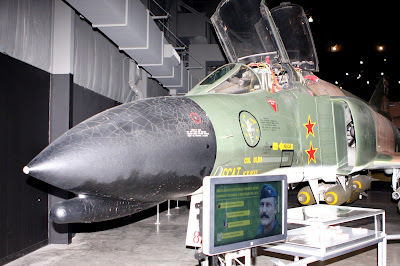 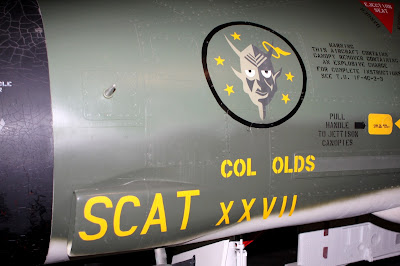 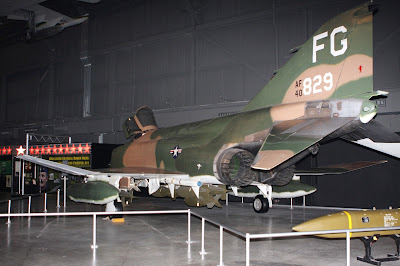 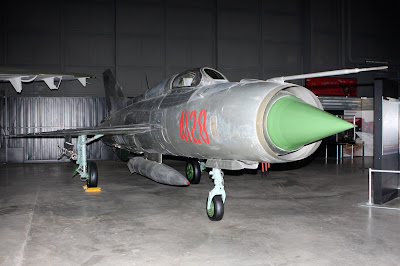 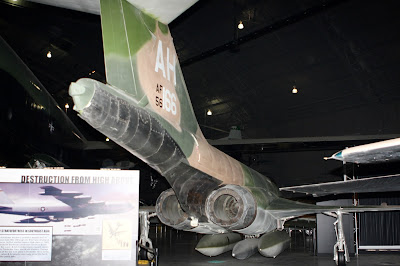 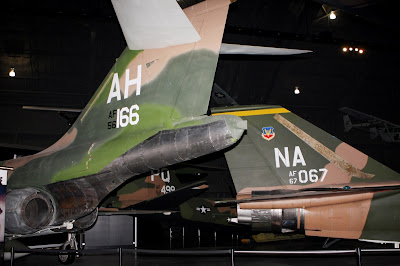 Posted by Carmelo Turdo at 5:05 PM