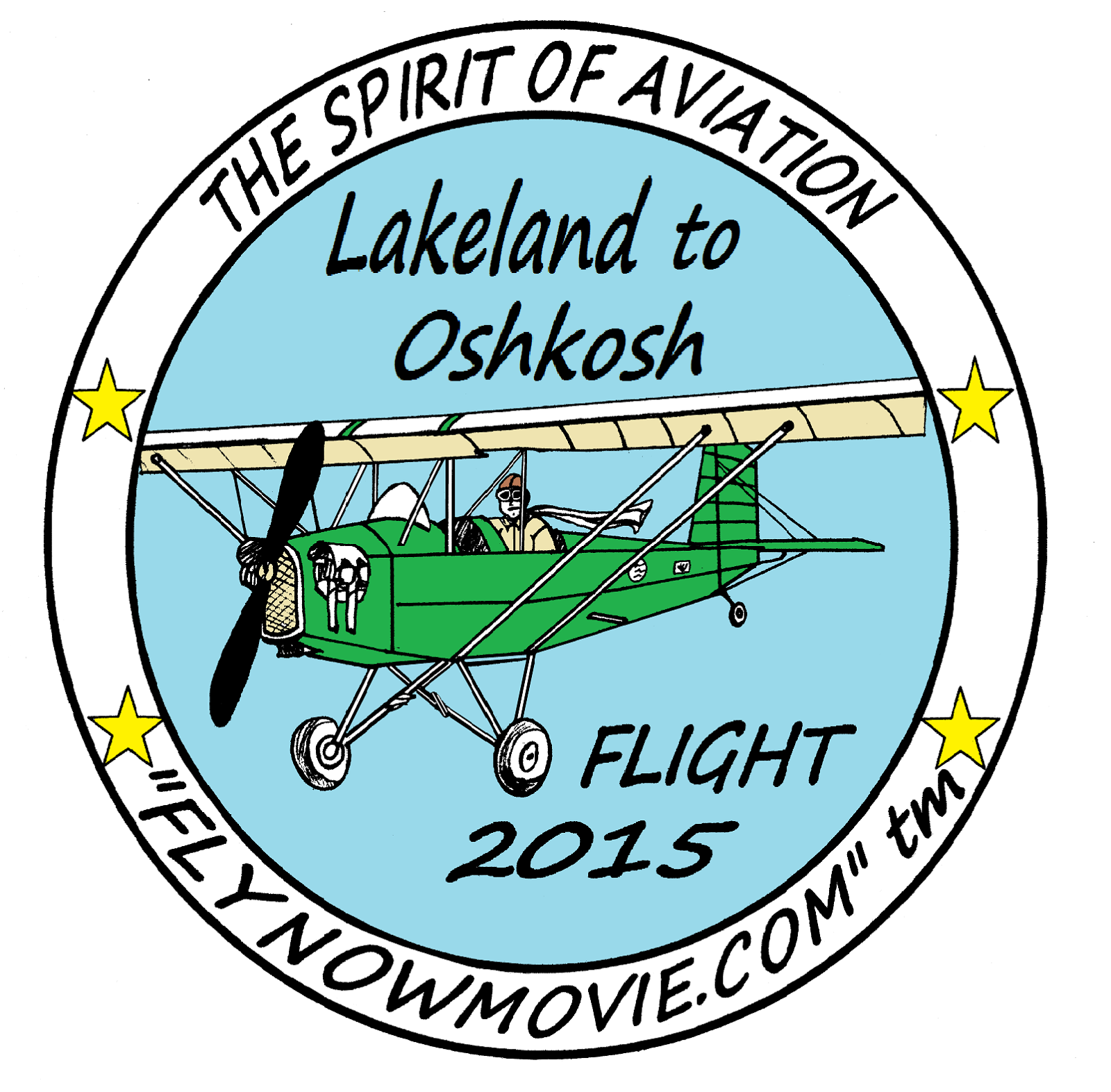 The Fly Now! The Movie crew is travelling to Sun'n Fun, visiting interesting places along the way.  Today's leg of the trip from St. Louis included a stop at the Museum of Aviation and Georgia Aviation Hall of Fame at Robins AFB in Warner Robins, GA.  The crew toured the museum's extensive air park and the Century of Flight Hangar where we met a very interesting gentleman serving as docent.  Mr. Arthur "Red" Adams took a few minutes to talk with Director Jeff Wilson and Executive Producer Brian Kissinger about his experience as a B-24 Liberator bomber tail gunner in World War II and as an A-26 gunner during a year of occupation in Japan.  Mr. Adams is but one of the many people we will meet along the way while producing Fly Now! The Movie. 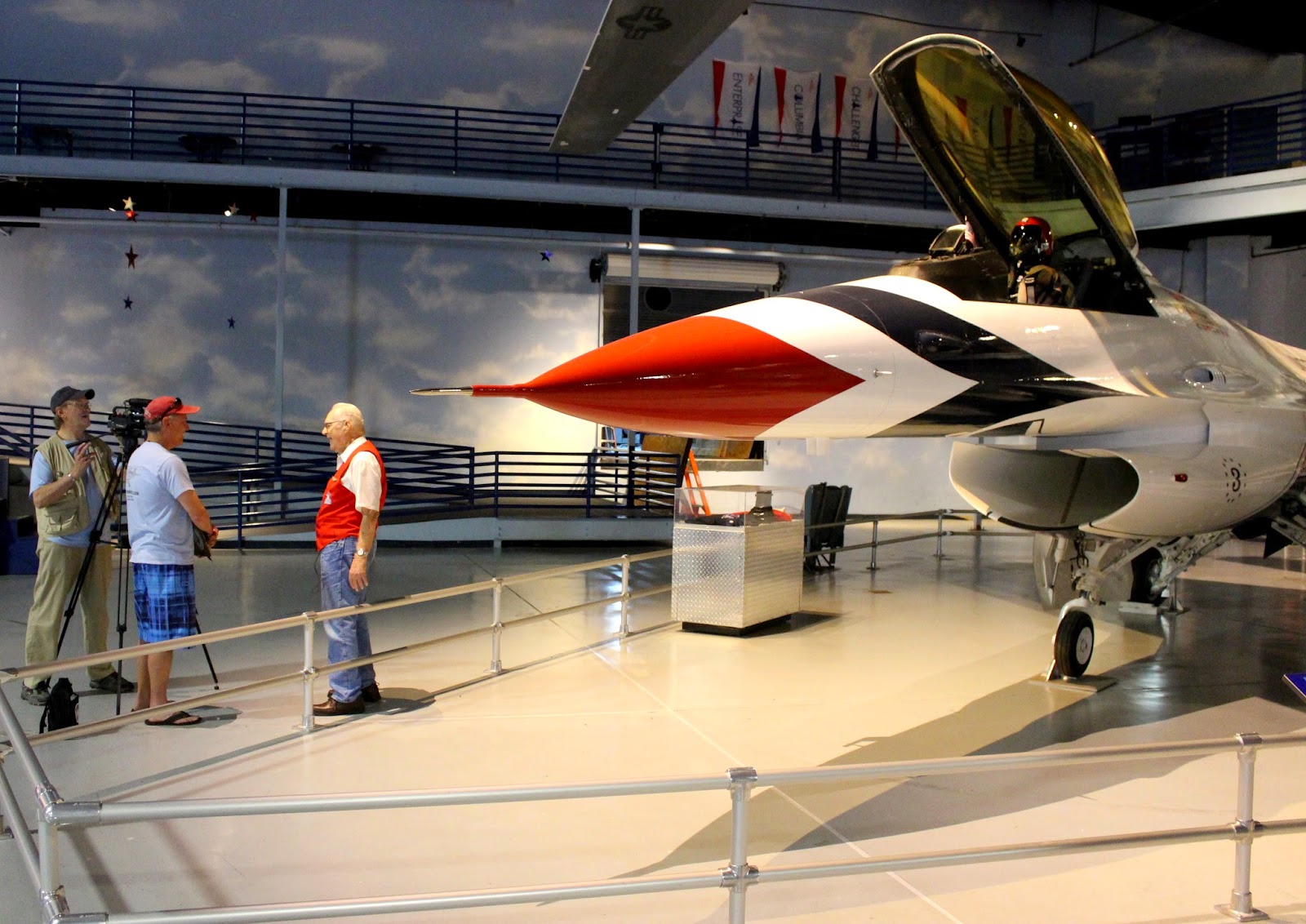 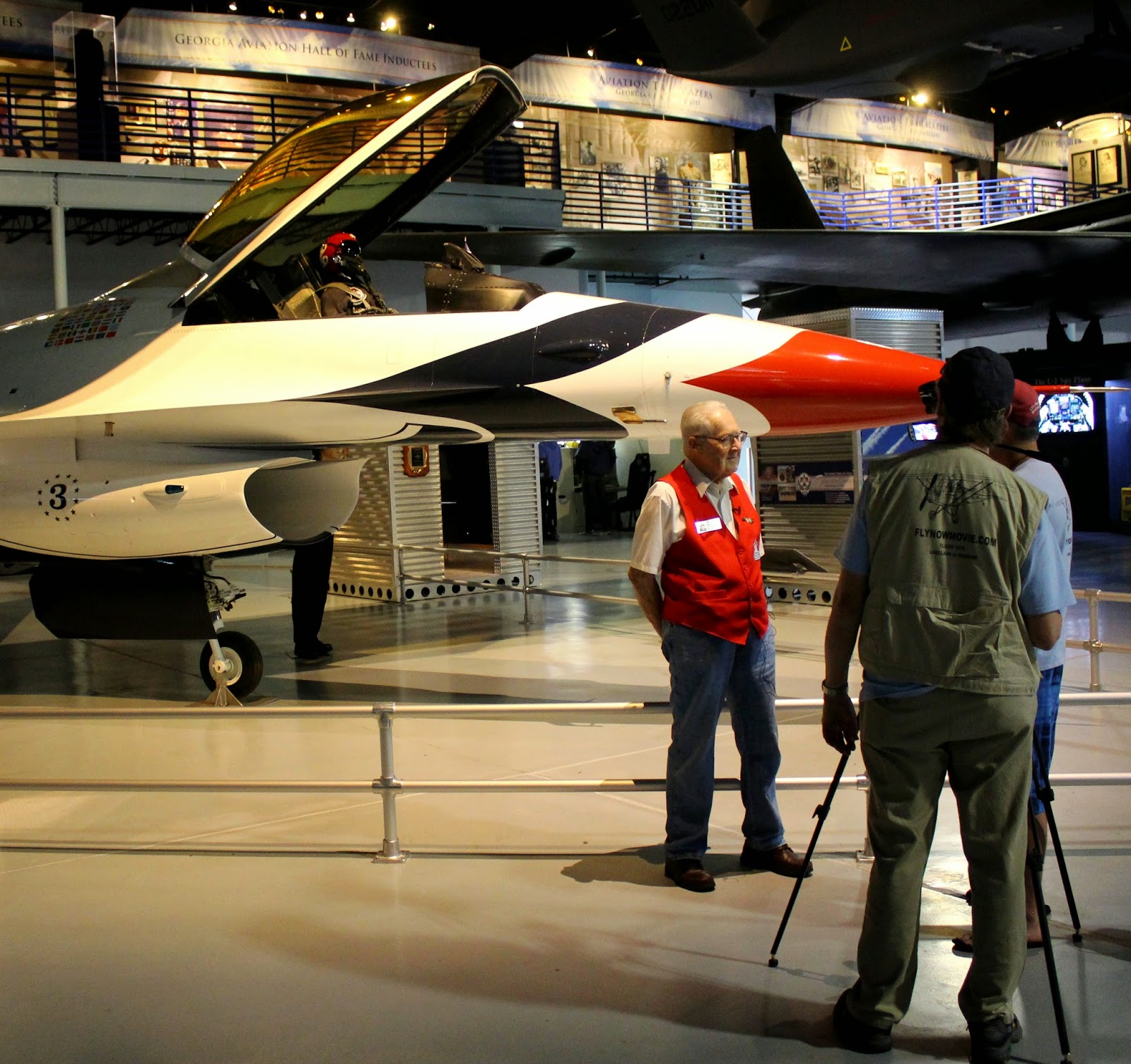 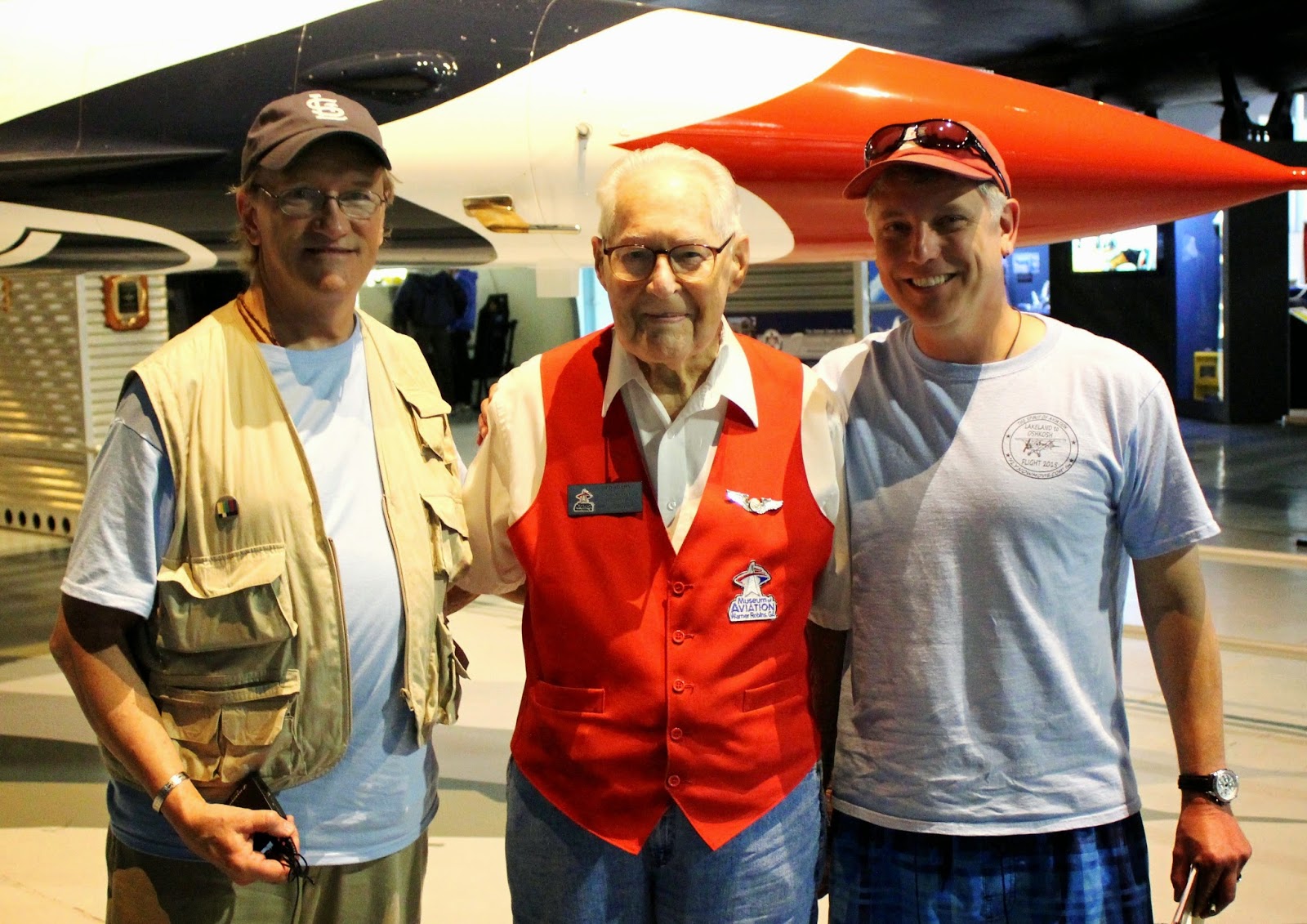 Tour of the Museum of Aviation and GA Aviation Hall of Fame at Robins AFB, GA﻿ 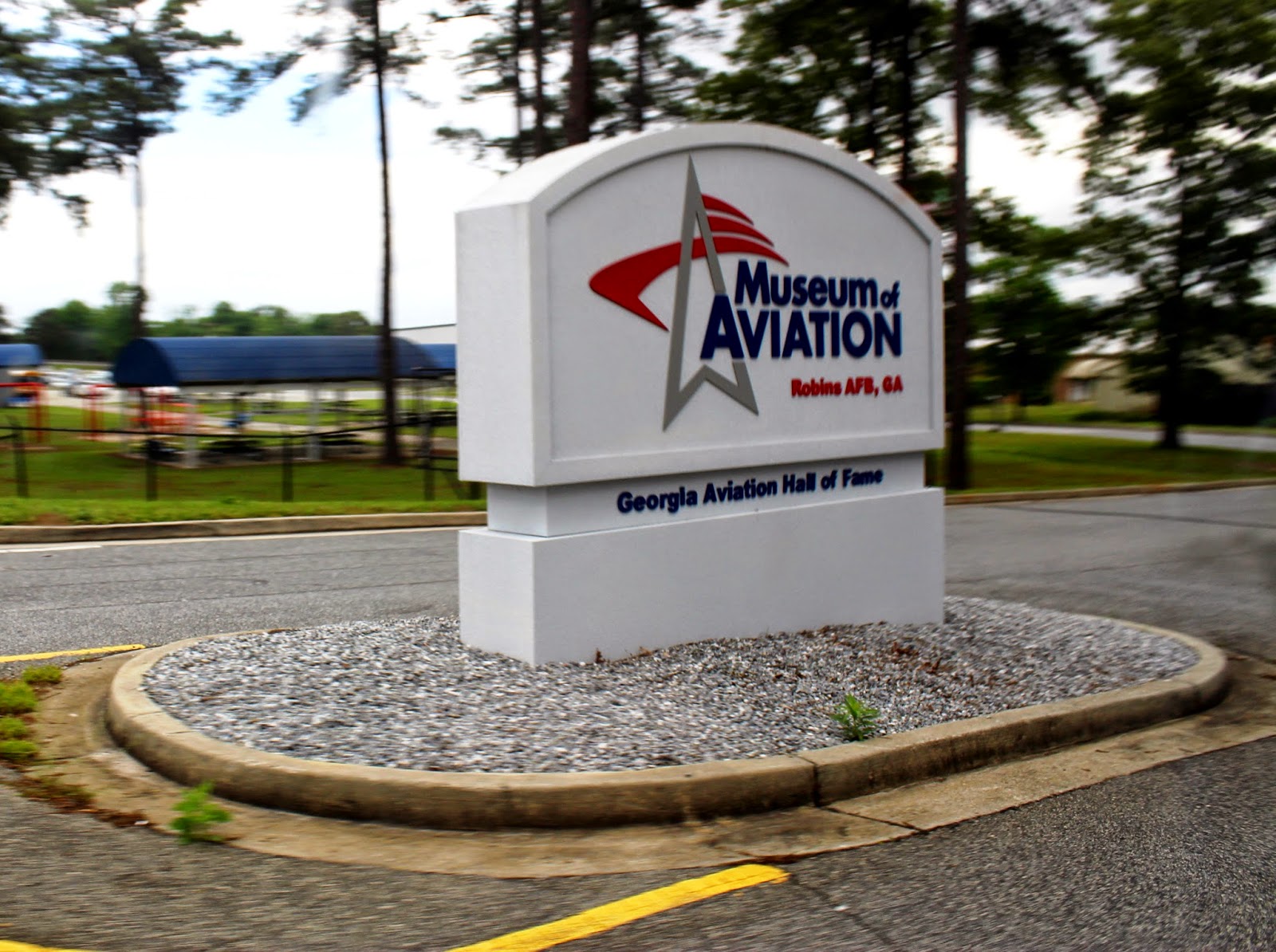 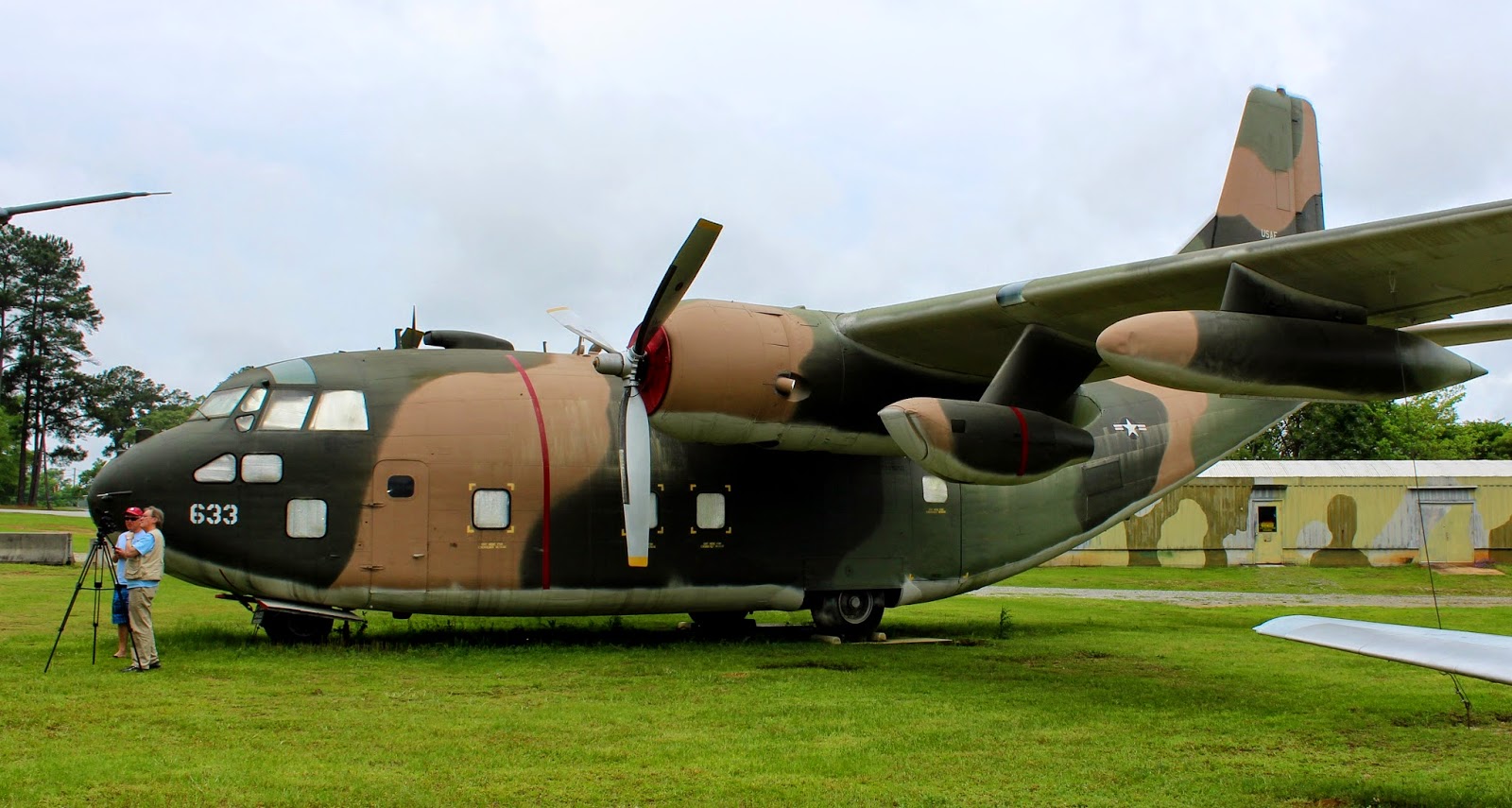 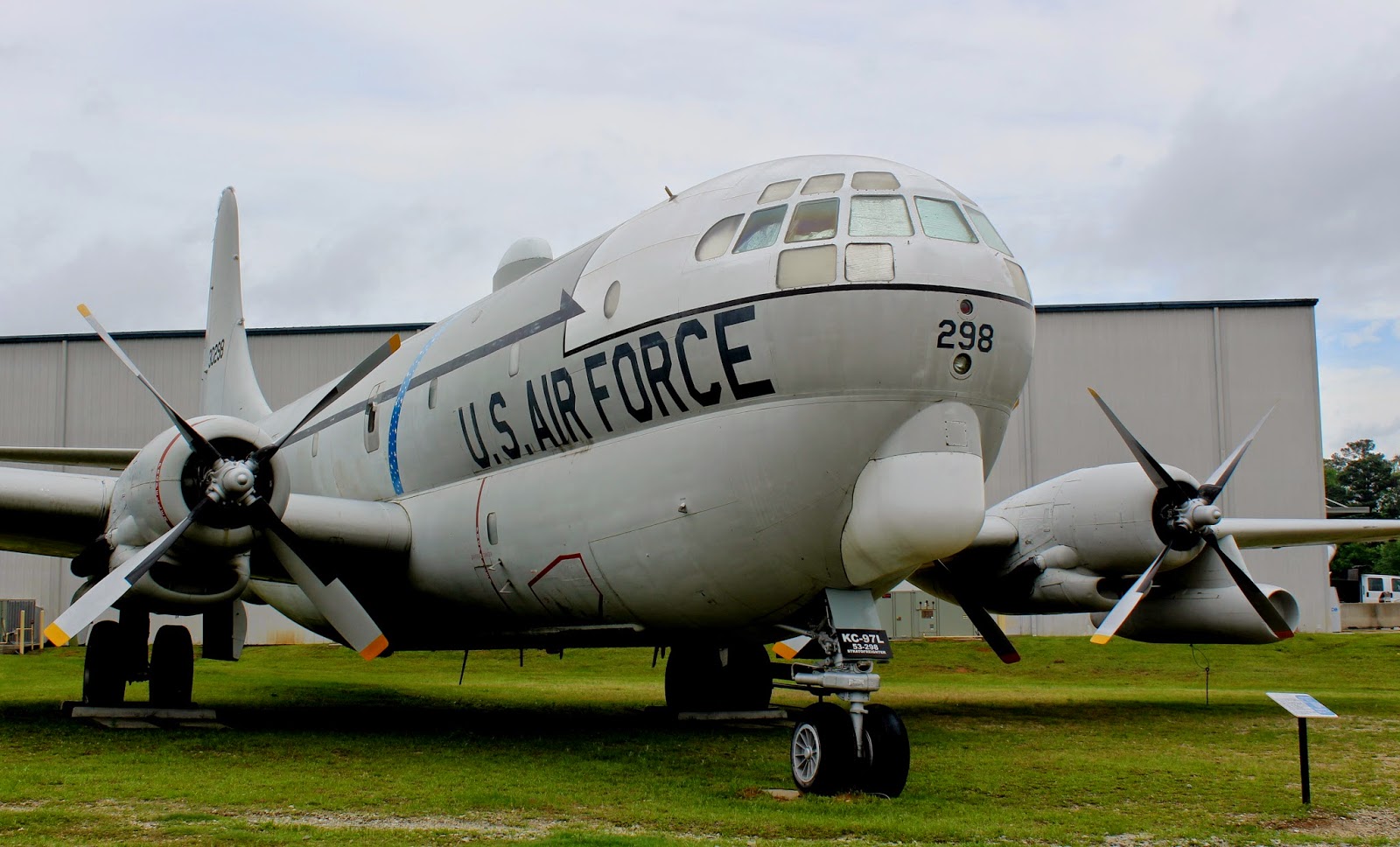 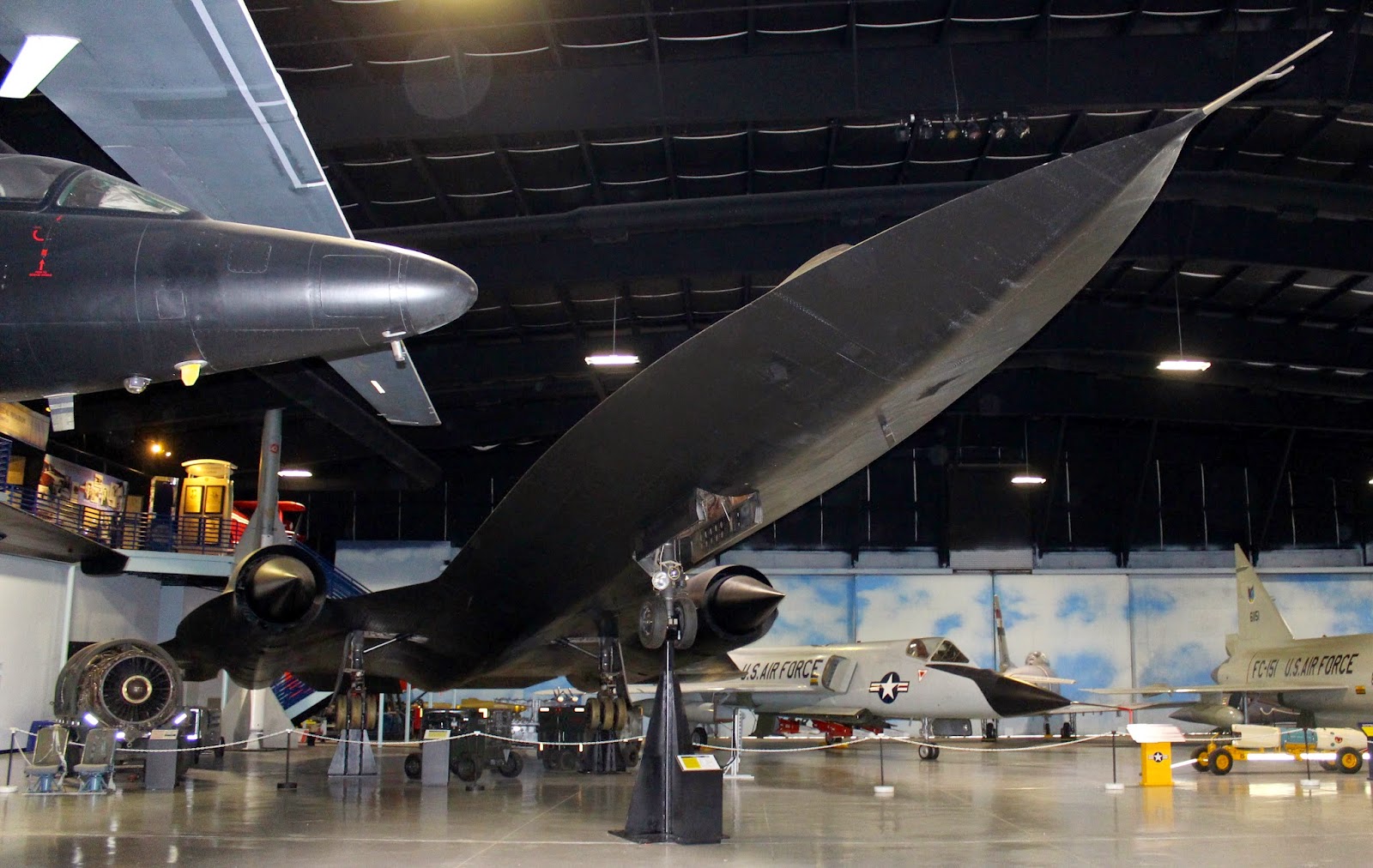 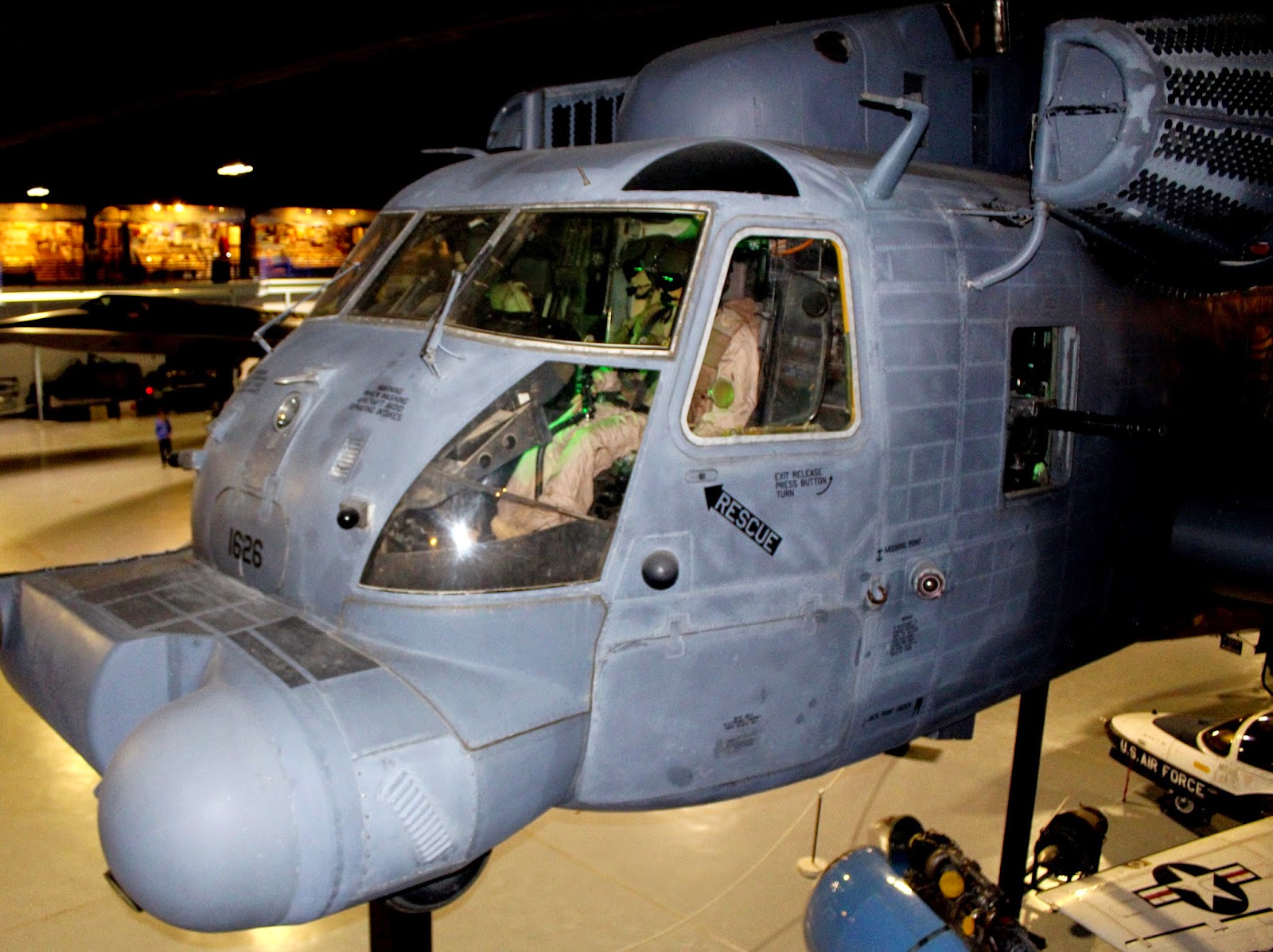 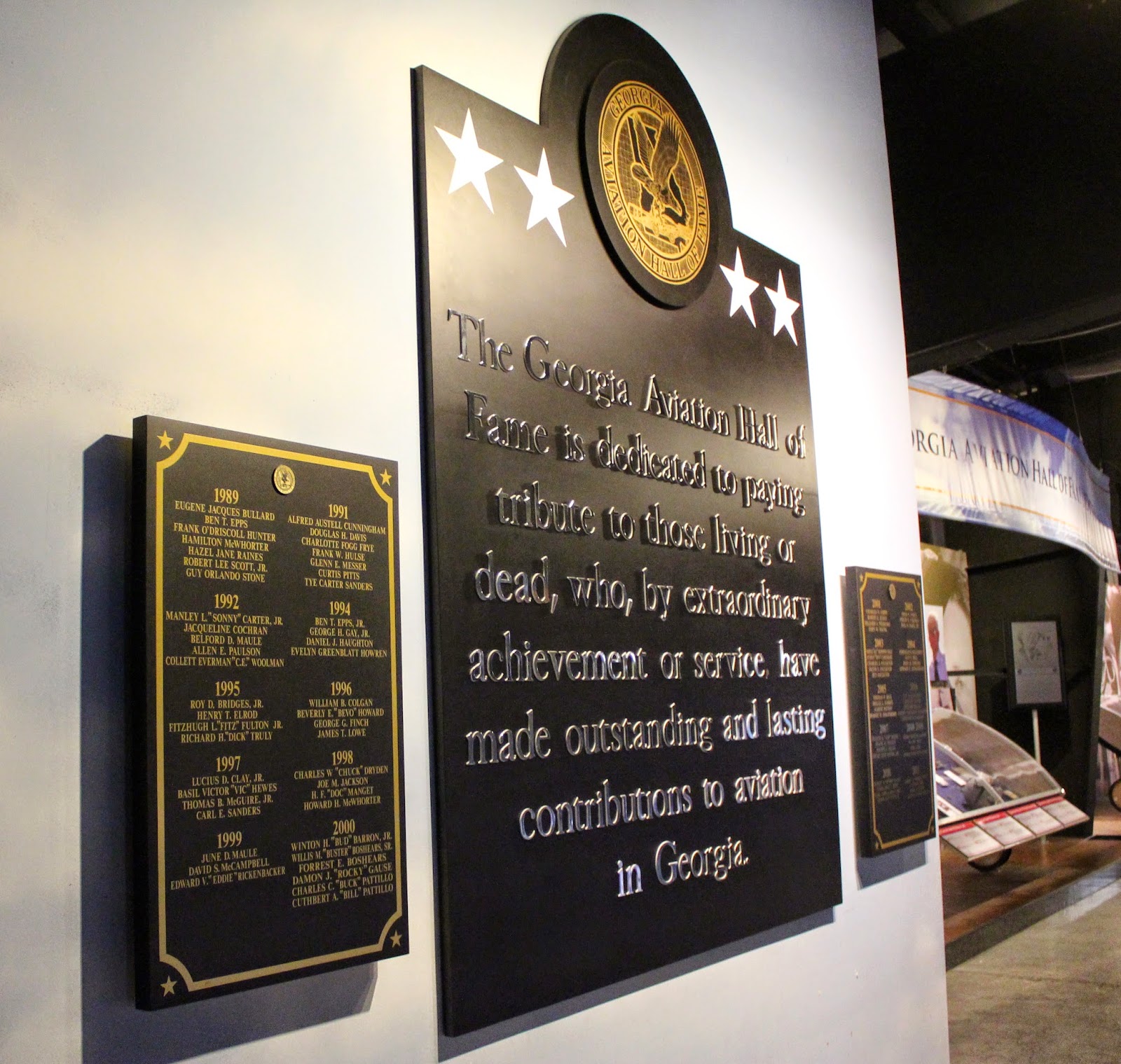 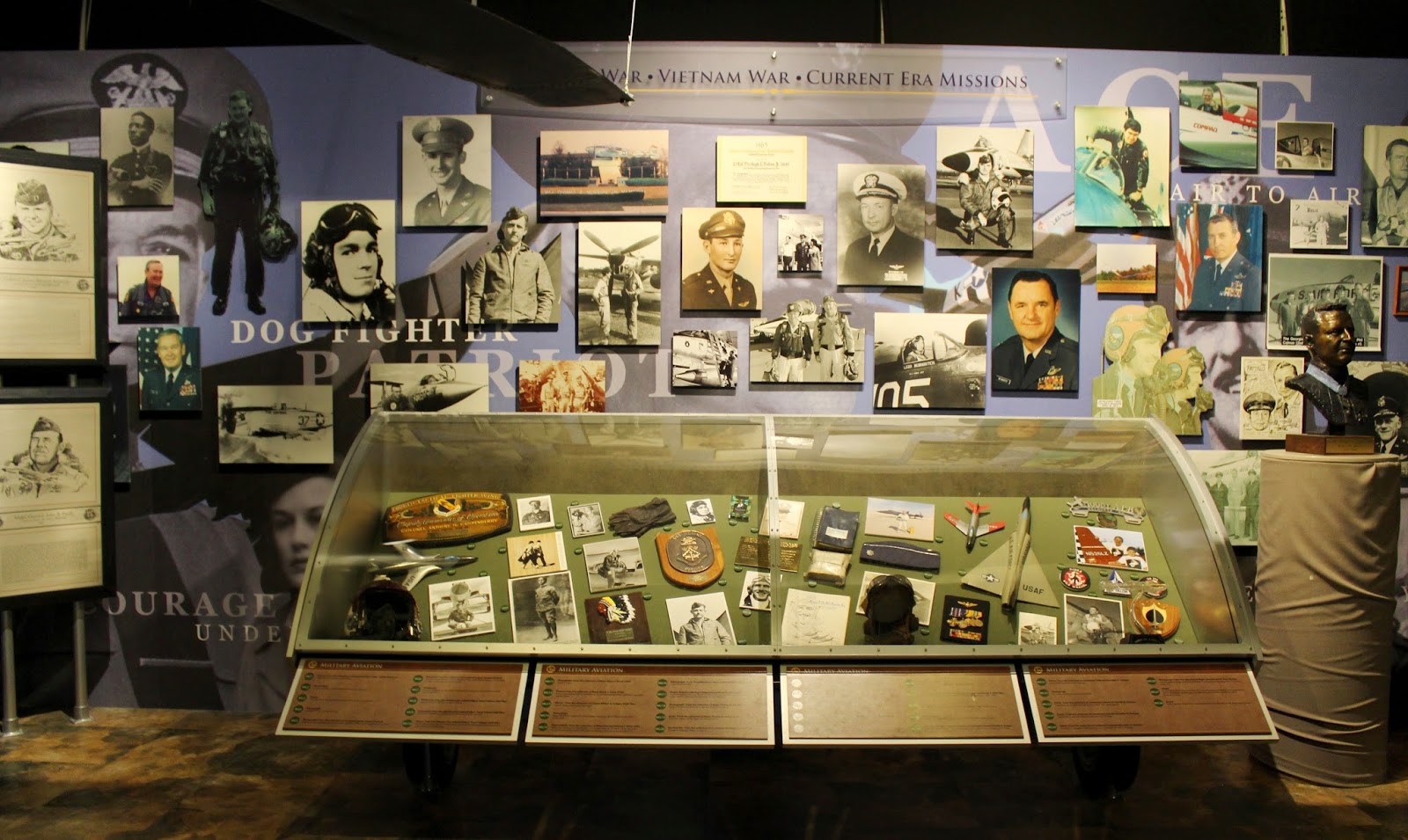 Posted by Carmelo Turdo at 8:36 PM