The F-15 Eagle air superiority fighter was in the spotlight at the Missouri Aviation Historical Society meeting Thursday evening at Creve Coeur Airport.  Although the Eagle's first flight was 45 years ago this summer, it has evolved into a potent strike fighter that is still being produced for U.S. allies.  The Missouri Aviation Historical Society has presented several programs on the F-15 Eagle in the past, and it was time for an update on the jet's current capabilities in the original air superiority role still performed by the F-15C variant.

In light of the difficult development periods and late initial combat deployments of the F-22 and F-35 in U.S. Air Force service, it bears repeating that in the U.S. and throughout the world the highly-trained F-15C crews have been maintaining air superiority so well that the Eagle's service in this role has been taken for granted.  To put the F-15C air superiority mission in perspective, Lt. Col. (Ret.) Steve Dobronski gave an enlightening presentation to a near capacity crowd eager to learn about the Eagle's current capabilities. 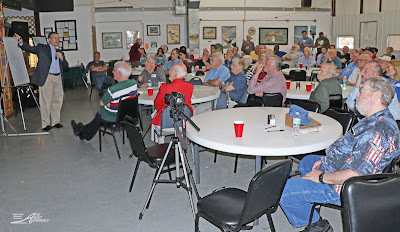 Colonel Dobronski, USAF call sign "Stein," has over 2500 total flight hours, flew 76 combat missions in the F-15C Eagle and has held high-ranking positions directly related to the implementation of the F-15C in the air superiority role.  He currently serves as F-15 Mission Planning Senior Systems Engineer for Tapestry Solutions.  He brings a unique perspective on the maturity of the F-15C in service with the USAF and the current strike fighter models now being produced for allied nations.  His presentation focused on the updated capabilities of the F-15C within the total battle plan that include other air assets in modern combat scenarios. 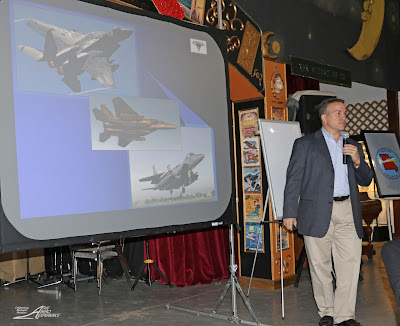 The airframe and powerplant of the F-15C have been through life-extension and improvement programs over the years, but the initial design features and performance envelope was so far ahead it's time when developed in the late 1960s that the fighter's flight capabilities are still considered outstanding (the F-15E and subsequent strike fighter models are considered here to be a newer airframe development).  Therefore, the most significant modernization has occurred within the aircraft, notably in the more capable radar and battlefield integration technology now used within the U.S. armed forces. 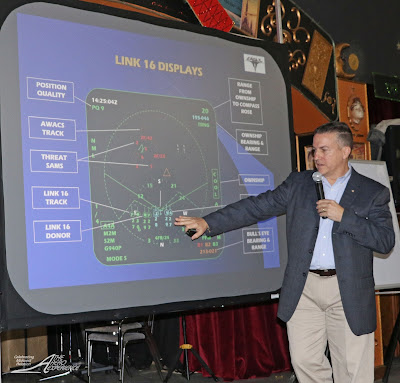 The key to maintaining air superiority in the modern battle space is information and weapons management, and this is controlled through the datalink technology that runs throughout the armed forces.  "If you are not in the fighter datalink, you're not invited to the fight," Colonel Dobronski stated in no uncertain terms.  The datalink technology provides tactical information about airborne and surface threats, as well as from the deployed friendly forces, without using radio communications in most cases.  The datalink is robust, with advanced scrambling (frequency hopping) and the ability to recover lost data in nearly real time.  Tracking by AWACS and other aircraft in the area is more precise, and the datalink technology permits identification of enemy forces at longer distances with certainty.  An element leader also can monitor the fuel state and weapons availability of the aircraft in his charge so he can manage his air assets more efficiently.

The F-15C radar has been upgraded to the Active Electronically Scanned Array technology that does not rely on a dish antenna.  In place of the dish antenna is a plate of transmitters that can be aimed nearly instantly in different directions for Track While Track While Scan capability.  Various targets can be tracked while the radar is still looking for more targets.  The APG-63 V2 multiplies the crew's capability to track and engage threats that far outnumber the friendly aircraft.  This advance in radar technology and the datalink has freed the crew from the tedious tracking and communications burden that takes attention away from engaging and destroying the threats.

The next logical advance that is now used in the F-15C is the Joint Helmet Mounted Cueing System.  This development allows the pilot to aim the radar and weapons using the helmet, greatly expanding the field of engagement.  The key to the system is the visor that projects the data symbols to the right eye.  A sensor in the cockpit calibrates the helmet to the magnetic field.  The information projected from the helmet can also include data from other aircraft, providing targeting information from another F-15C to engage the threat.  The helmet records the data used during the flight for accurate debrief sessions.  The six-pound helmet is a marvel of materials management and crew safety.

Colonel Dobronski is an ardent supporter of the F-15C air superiority fighter as a complement to the latest generation of advanced F-22 and F-35 stealthy designs.  "Tactically speaking, it makes sense to have high RCS (radar cross-section) and low RCS airplanes flying at the same time," he said.  "Don't retire your less-expensive, high radar cross-section airplanes because you have a low radar cross-section airplane.  Use them together, and you're basically force-multiplying it.  You make your enemy's life miserable."  The analogy of the pen light (low RCS F-22) and flashlight (high RCS F-15Cs) is applicable.  While the enemy forces look at the flashlights the penlights make the kill.  Also, the F-15C dominates at medium altitude while the F-22 rules at high altitude.  When the other considerations of cost and development time are included, the F-15C is still a competitive weapon system for maintaining air superiority.

Following the presentation, those in attendance who contributed to the design and production of the F-15 series were invited for a group photo below. 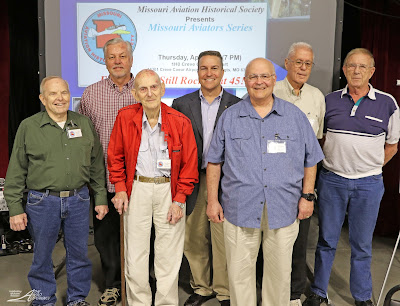 The Aero Experience thanks the Missouri Aviation Historical Society, Colonel Dobronski and all who attended for making the event a great success.
Posted by Carmelo Turdo at 4:40 PM 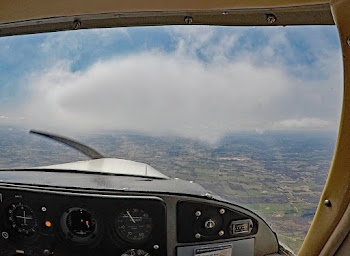 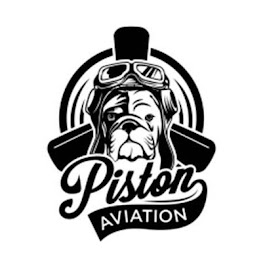 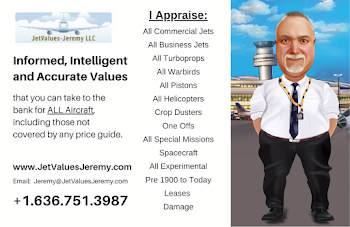 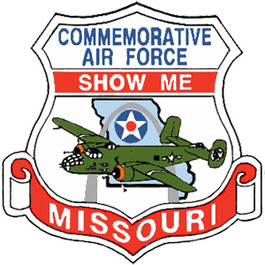