The St. Louis County aviation support services were initiated in 1971 using three Bell 47 helicopters. Air operations continued, making their current home at Spirit of St. Louis Airport in 1981.  In the mid 1980s, budget cuts reduced the air support unit to two pilots flying the MD-500 (Model 369) as the standard aircraft type. Federal block grants following the September 11, 2001 terror attacks helped in the purchase of additional MD-500 aircraft and systems upgrades including night vision, FLIR and 30 million candlepower search light. Today, the unit trains its own pilots, flies 3,000+ hours per year and has several aircraft flying pro-active patrols within the 1500 square mile area.  Each pilot and observer flies at least four hours per day/night shift and are fully qualified law enforcement officers from one of the three sponsoring agencies on a mixed crew basis.

Here are some views of the aircraft on display during Saturday's safety seminar: 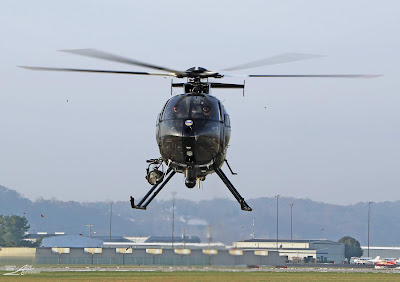 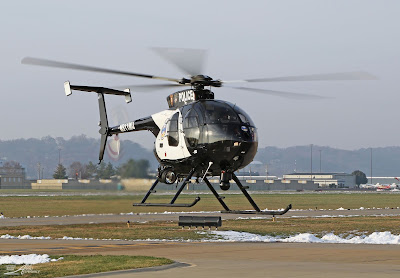 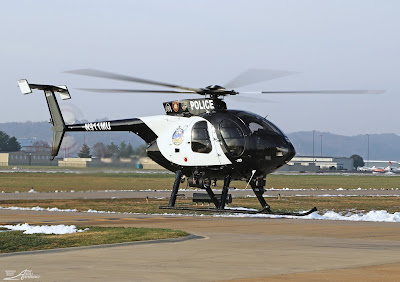 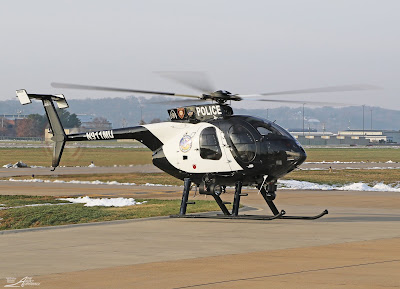 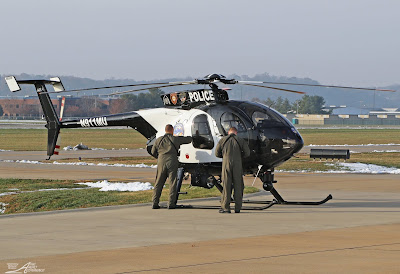 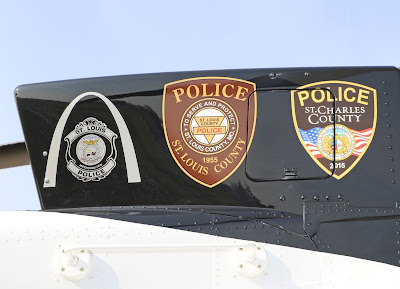 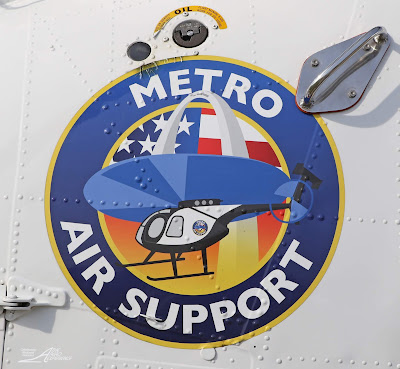 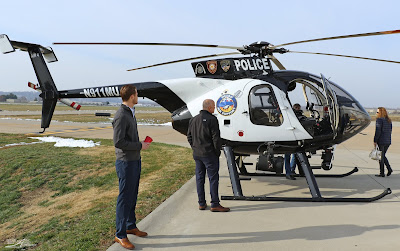 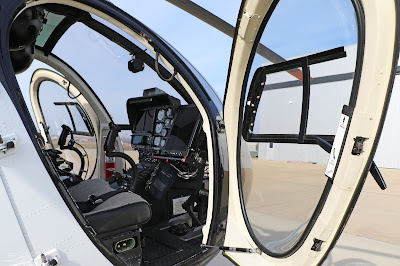 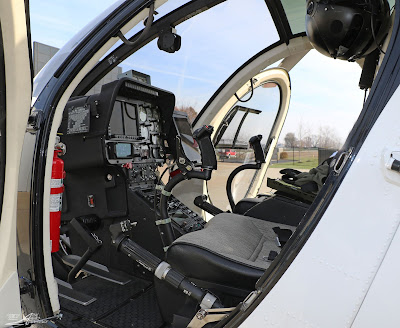 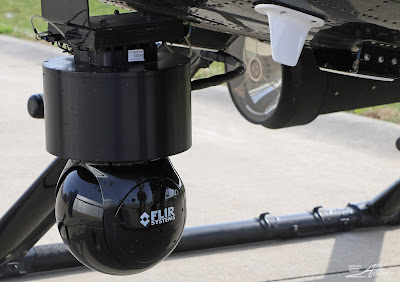 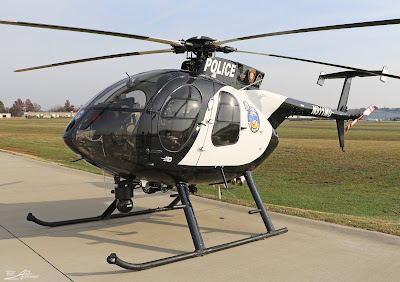 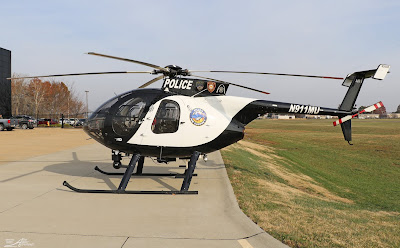 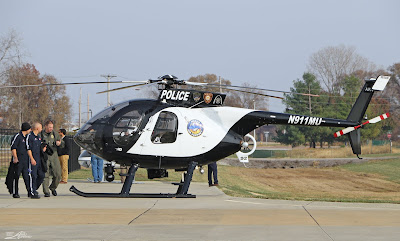 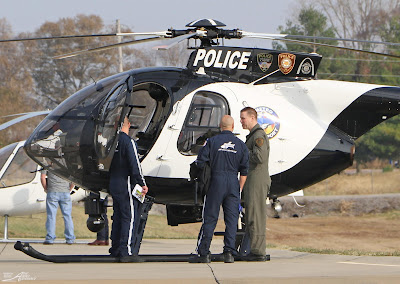