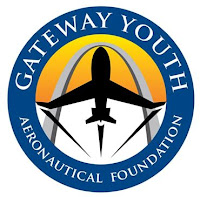 The Gateway Youth Aeronautical Foundation (GYAF) is encouraging today's young generation to explore  opportunities in the field of aviation. And the GYAF is doing it in a very unconventional and very noticeable way - showing up to your event or facility with a fully-restored F-4 Phantom II jet fighter cockpit on a 27-foot trailer! The canopies open, and all are invited to become a Fighter Ace for at least a moment in time. For most, it is the opportunity of a lifetime. For some, it will be the beginning of an enchantment with aviation that will last a lifetime. 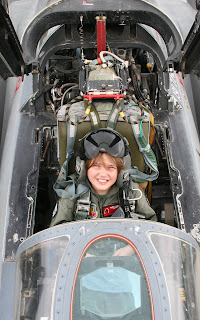 "The Gateway Youth Aeronautical Foundation has this mission - to spark youth interest in pursuing opportunities in the aviation field," said Joe Steimann, the Founder and President of the GYAF. "The goal is to be that one event experience that proves to be pivotal in changing a youth’s life forever. This mission will be achieved through the financial generosity of sponsors and donors so that individual cost is never a prerequisite for youth to participate in activities provided by GYAF."

The GYAF is an outgrowth of Steimann's original Little Pilots, LLC founded in 2002 in St. Louis as a mobile F-4 Phantom II jet cockpit photo booth. Since that time, over 50,000 guests, ranging from toddlers to a 98 year old World War II B-17 pilot, have visited the cockpit exhibit at events around the Midwest. In 2020 and beyond, GYAF will work with many different organizations and STEM coordinators to inspire youth with new events and programs. 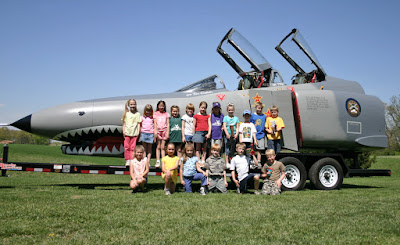 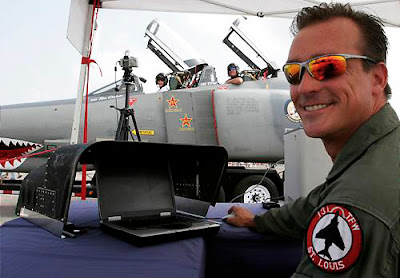 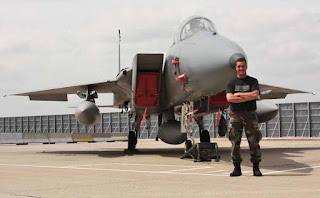 Joe Steimann's interest in aviation was sparked after seeing the Missouri Air National Guard 131st TFW F-4C Phantoms flying daily over his house on approach to St. Louis-Lambert International Airport after completing their training missions. He meticulously built plastic models of aircraft and flew RC planes. He was later granted a visit to the wing's 110th TFS to photograph the F-4E double MiG Killer, serial number 68-0338, to capture its special markings for a detailed model project. Steimann eventually joined the 131st TFW in 1999, and served as an Aircraft Structural Mechanic on the unit's F-15 Eagles. He remained there until the unit was deactivated in 2009 during the Base Realignment and Closure Act process, and then transferred to the Air Force Reserve unit at Scott AFB before retiring in 2012. During his time at the 131st TFW, he restored the F-4 cockpit, painting it to represent serial number 68-0338, the jet that inspired him to pursue his career in aviation.

Earlier this year, the GYAF repainted the exterior of the cockpit, and it is looking sharp for upcoming events. The GYAF is currently reaching out to the community for new ways to incorporate the cockpit exhibit into future aviation and STEM programs. 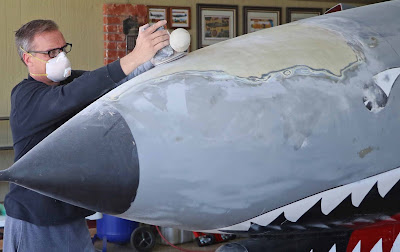 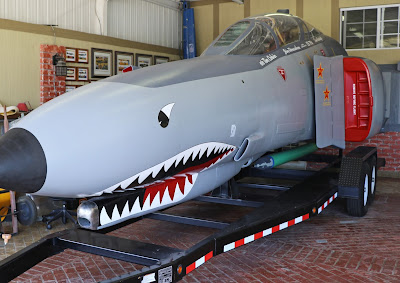 As a foundation, GYAF raises scholarship funds to be used for discovery flights and flight training. Aviation-related education materials and hands-on projects will also be offered in the near future. The GYAF will also provide referrals to other aviation education programs appropriate for different age groups and skill levels. Announcements of event dates and new programs will be made regularly on their website and GYAF Facebook page.

Discovery Flights:
The Gateway Youth Aeronautical Foundation launches the Discovery Flight program in partnership with Gateway Flight Training at Creve Coeur Airport. This local flight with a Certified Flight Instructor is a great hands-on way to experience flight in a general aviation aircraft and get more information about flight training in a low-pressure environment. The half-price Discovery Flight coupon can be found on the GYAF home page. 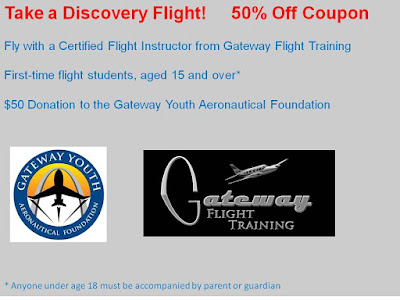 The Gateway Youth Aeronautical Foundation would like to thank St. Louis Acura and Alton Toyota for their support as founding corporate sponsors. Other launch sponsors include Gateway Flight Training and The Aero Experience. The GYAF needs your support to complete their current projects and launch new ones throughout the coming year. Your tax-deductible contributions, large or small, will ensure that this generation and the next will be inspired to experience the wonders of aviation!
Posted by Carmelo Turdo at 9:26 AM