Members of the St. Louis aviation community gathered at Creve Coeur Airport on Wednesday, September 30, to launch a memorial flight in honor of Vietnam Veteran U.S. Air Force Sergeant Richard W. Huskey. The flight was organized by Will Kientz on behalf of his friend, Drew Huskey, who wished to honor his father during the burial ceremony at Jefferson Barracks National Cemetery just south of St. Louis. Three aircraft and six crew members held their pre-flight briefing at 10:45 A.M., and then took off at 11:30 A.M.

Participating in the flight were:

The Aero Experience was there to capture the briefing and takeoff Wednesday morning, and we have pictorial and video coverage below. Thanks to all who participated! 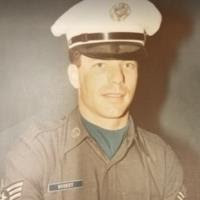 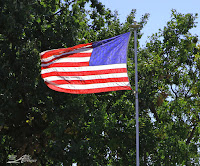 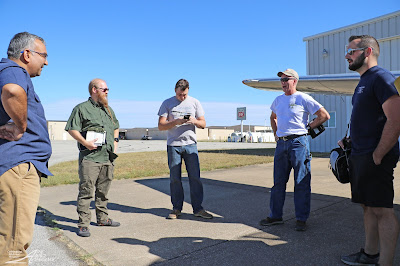 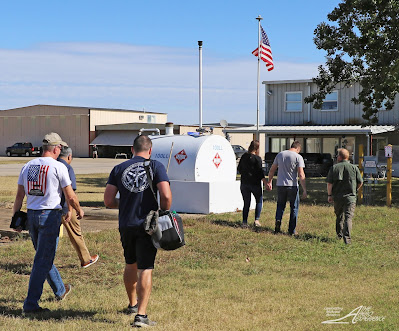 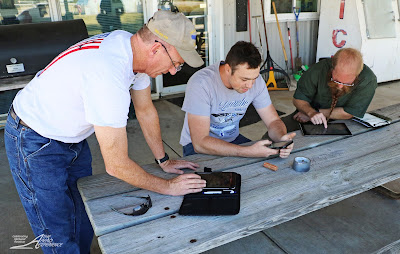 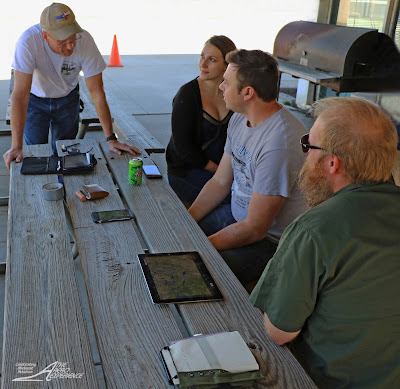 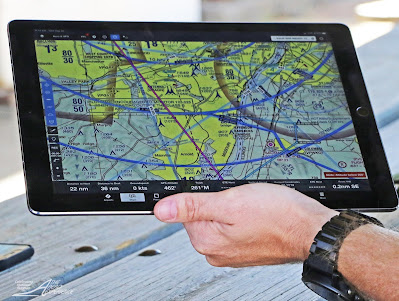 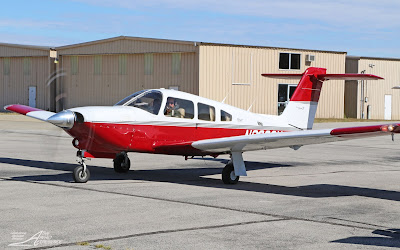 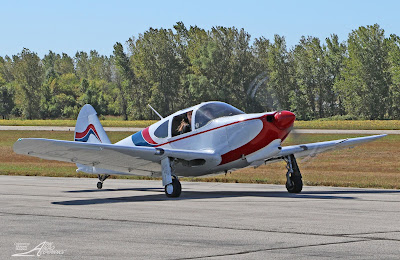 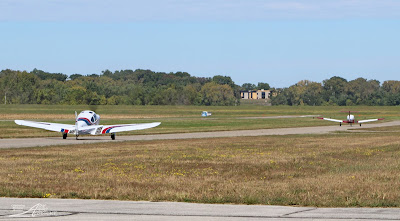 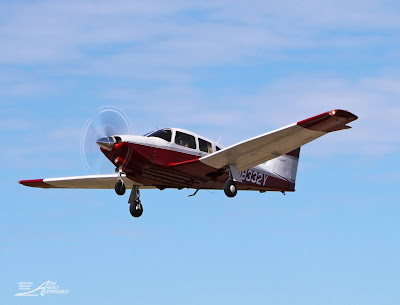 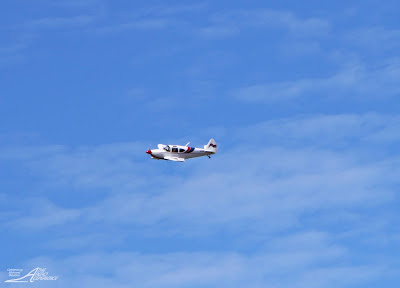 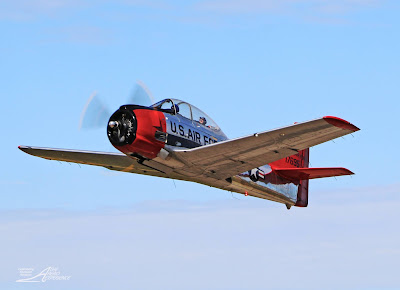 Posted by Carmelo Turdo at 2:29 PM