﻿Carl "Chub" Wheeler was honored for a century of achievement in aviation at his 100th birthday party October 1.  He learned to fly at Curtiss-Steinberg Airport (later Parks Airport and now St. Louis Downtown Airport) in 1934, earned his private and transport licenses, operated a flight school, taught Army Air Corps pilots during World War II, managed the renamed Parks Airport in the 1950s, flew corporate DC-3s for Monsanto and the St. Louis Post Dispatch, and continued flying his vintage Fairchild 24 for years after "retirement." He still shares his unique perspective of St. Louis aviation in a style that leaves the listener with the feeling of having been there right along with him. Joining with his family and the St. Louis aviation community, The Aero Experience salutes Chub Wheeler!﻿ 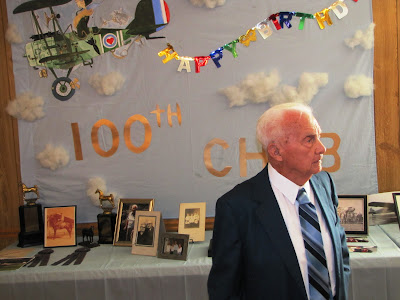 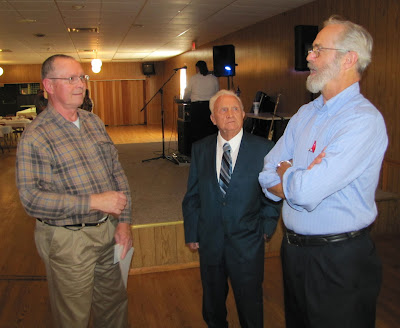 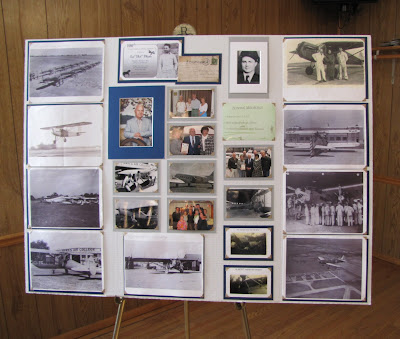 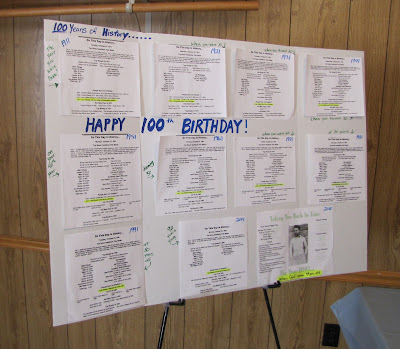 Partial listing of achivements in Chub's first century of life 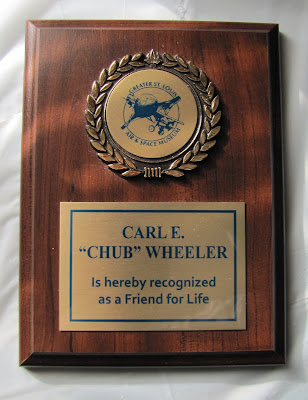 Chub is a Life Member of the Greater St. Louis Air & Space Museum 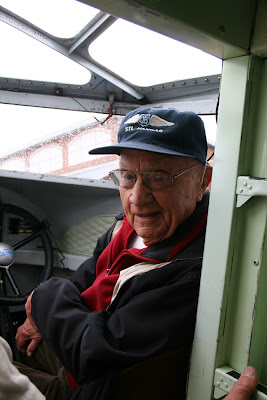 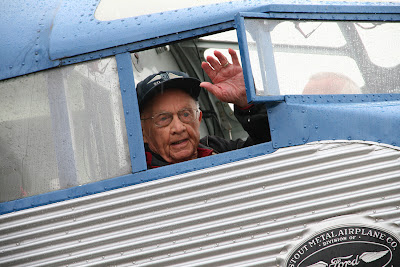 Chub is ready for takeoff yet again!
Posted by Carmelo Turdo at 10:59 AM