A trip to the National Museum of the U.S. Air Force (or as we still call it, "The Air Force Museum") is a must for any aviation enthusiast.  A recent foray into this monolith of military aviation afforded an opportunity to get some updated photos of displays and restoration projects.  Of special interest to The Aero Experience were aircraft produced by St. Louis-based McDonnell Aircraft (later McDonnell Douglas).  Navigating the museum can be a challenge, and lighting is always an issue, but here are some of the aircraft and missiles on display that may be of particular interest to the St. Louis aviation community. 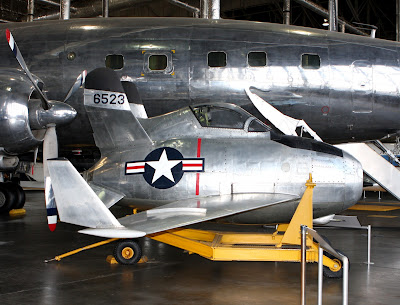 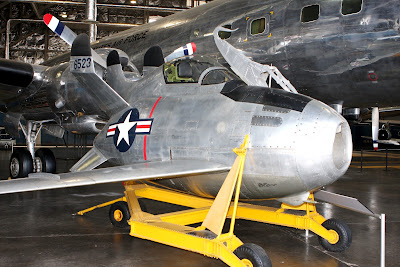 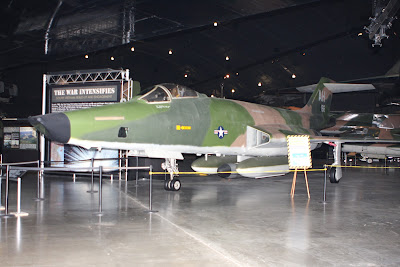 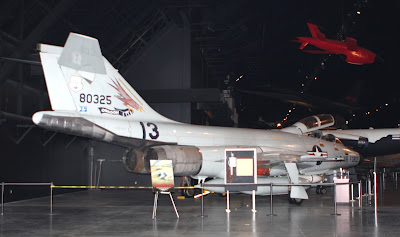 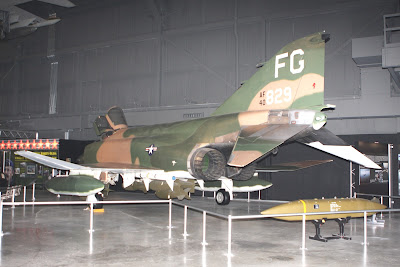 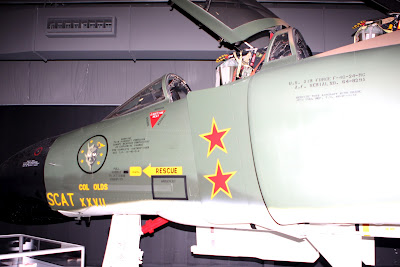 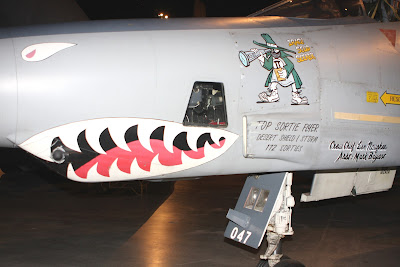 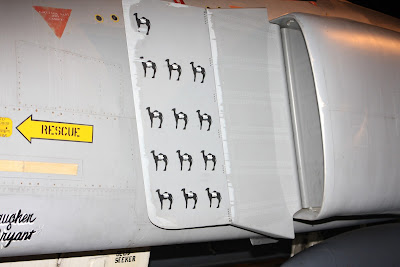 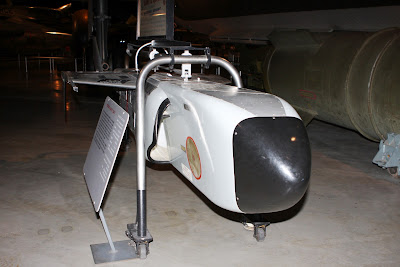 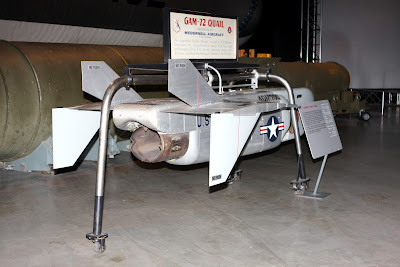 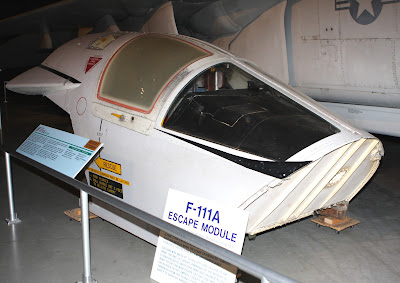 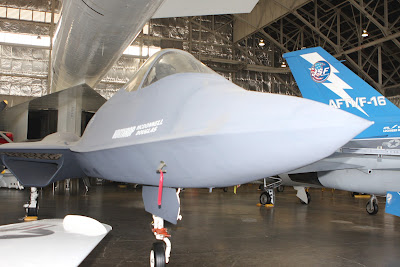 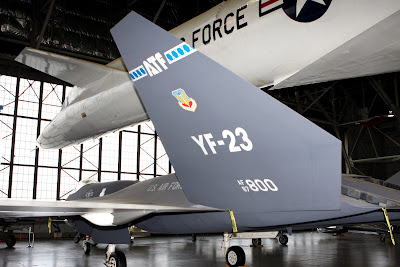