The St. Louis Space Frontier, a chapter of the National Space Society, opened the Gateway to Space Conference November 7-9 with a St. Louis Space Retrospective event at the James S. McDonnell Prologue Room located at the Boeing Company's St. Louis Defense, Space and Security Division headquarters.  The Prologue Room, an exhibit hall featuring large-scale models of aerospace vehicles from Boeing, McDonnell Douglas, North American and other businesses that have become part of the Boeing Company over the years, is located in the former headquarters building of the McDonnell Aircraft Corporation across the street from the plant that manufactured the Mercury and Gemini spacecraft.  Conference attendees were invited to the Prologue Room auditorium to attend a panel discussion featuring seven McDonnell Aircraft employees who participated in the design and construction of the Mercury and Gemini spacecraft and special guest Lowell Grissom, brother of astronaut Virgil I. "Gus" Grissom and also a McDonnell Aircraft employee working in other areas of the company.  The guests and format for the event were first introduced by the Missouri Aviation Historical Society in May of 2013, were an instant success, and were also featured on an HEC-TV special, "HEC-TV Live:  History in the First Person: Building the Mercury Capsule" later that year.  Their story will continue to captivate the imagination of current and future generations of space explorers through the rebroadcast of these forums for many years to come.

Conference attendees and organizers gathered for a reception at the James S. McDonnell Prologue Room about an hour prior to the forum.  Along with the formal exhibits, additional displays were brought by the Greater St. Louis Air & Space Museum, The Space Museum at Bonne Terre, MO and Mac's Old Team (retired McDonnell Aircraft employees, some of which were on the forum panel). 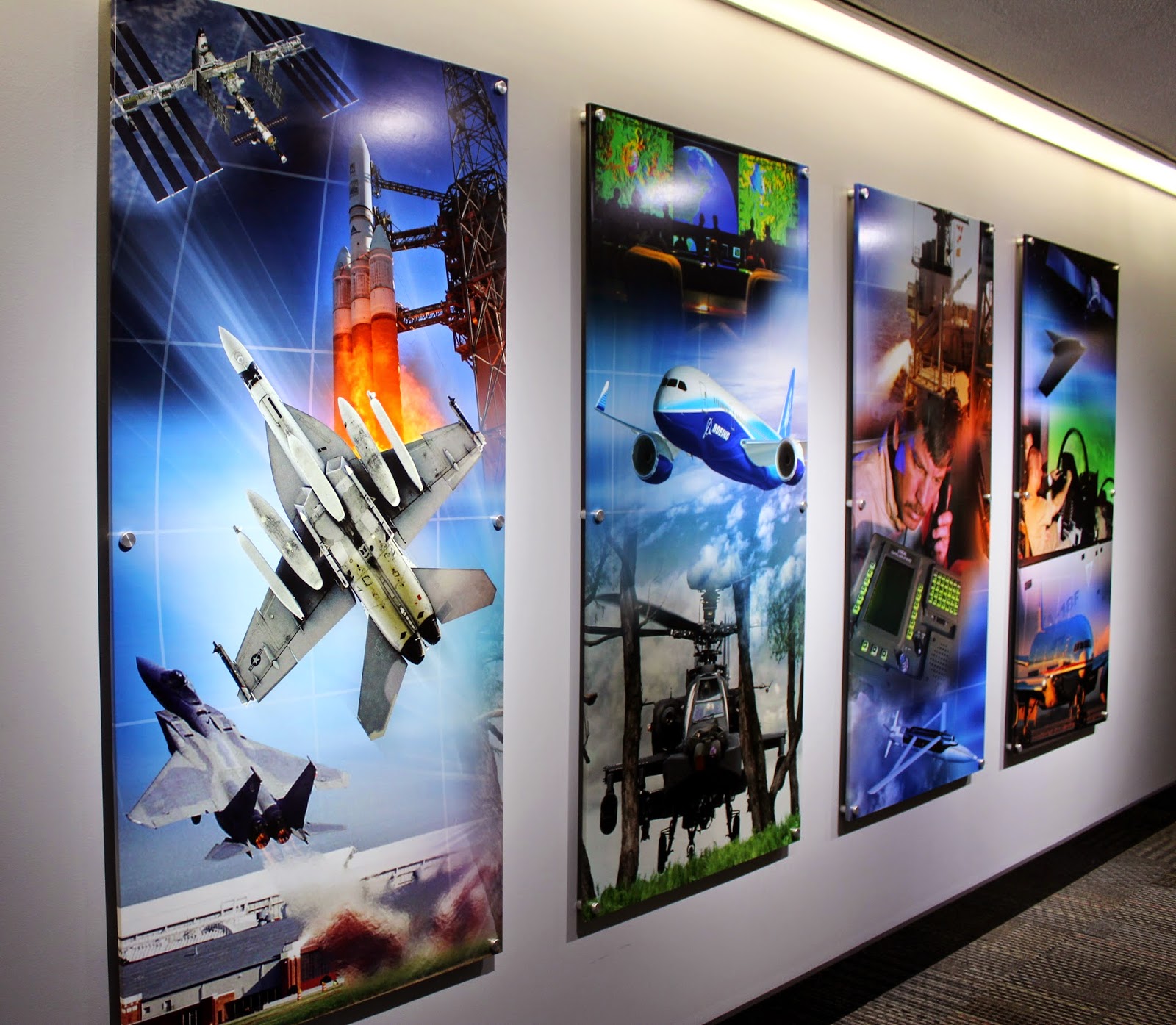 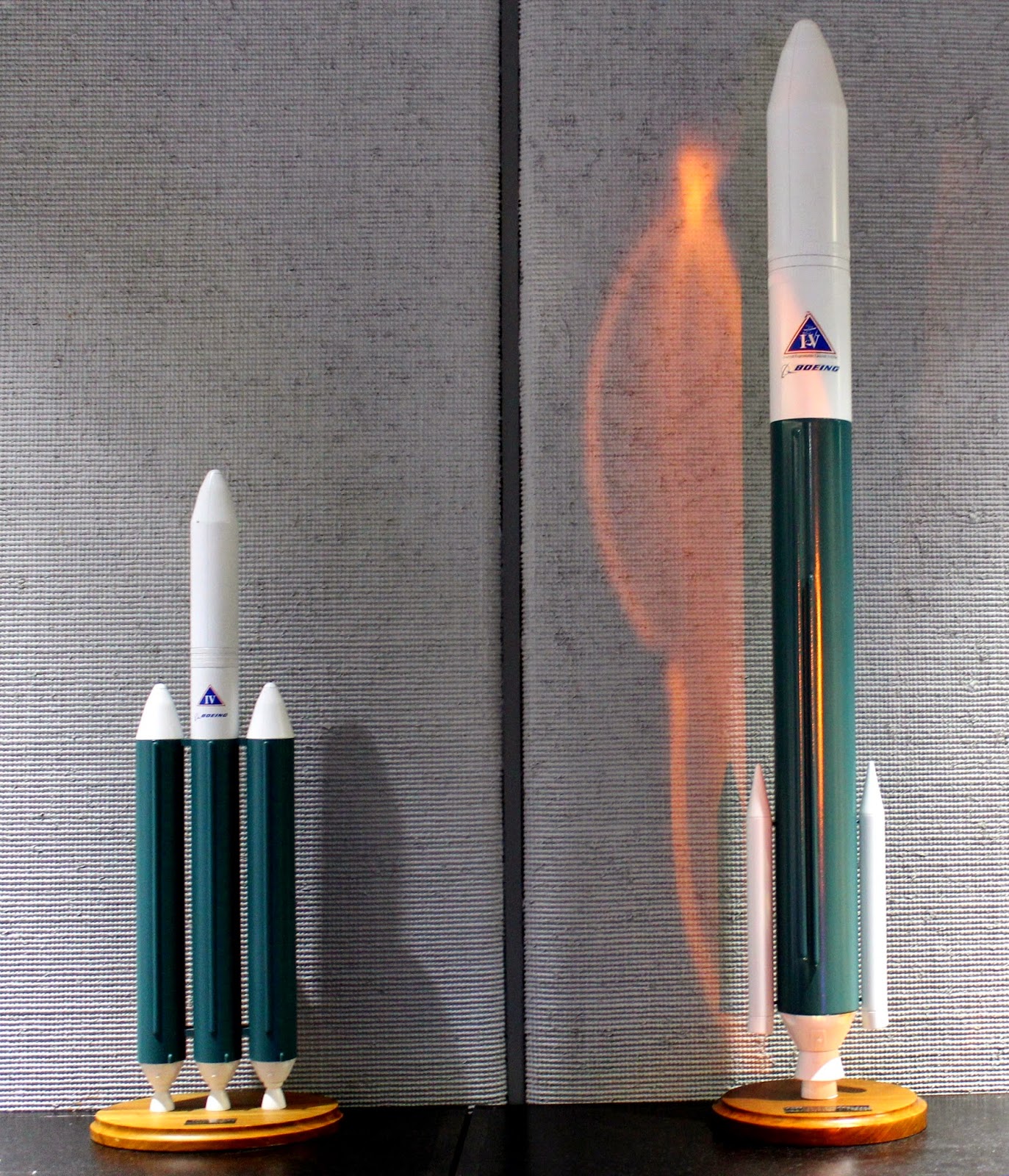 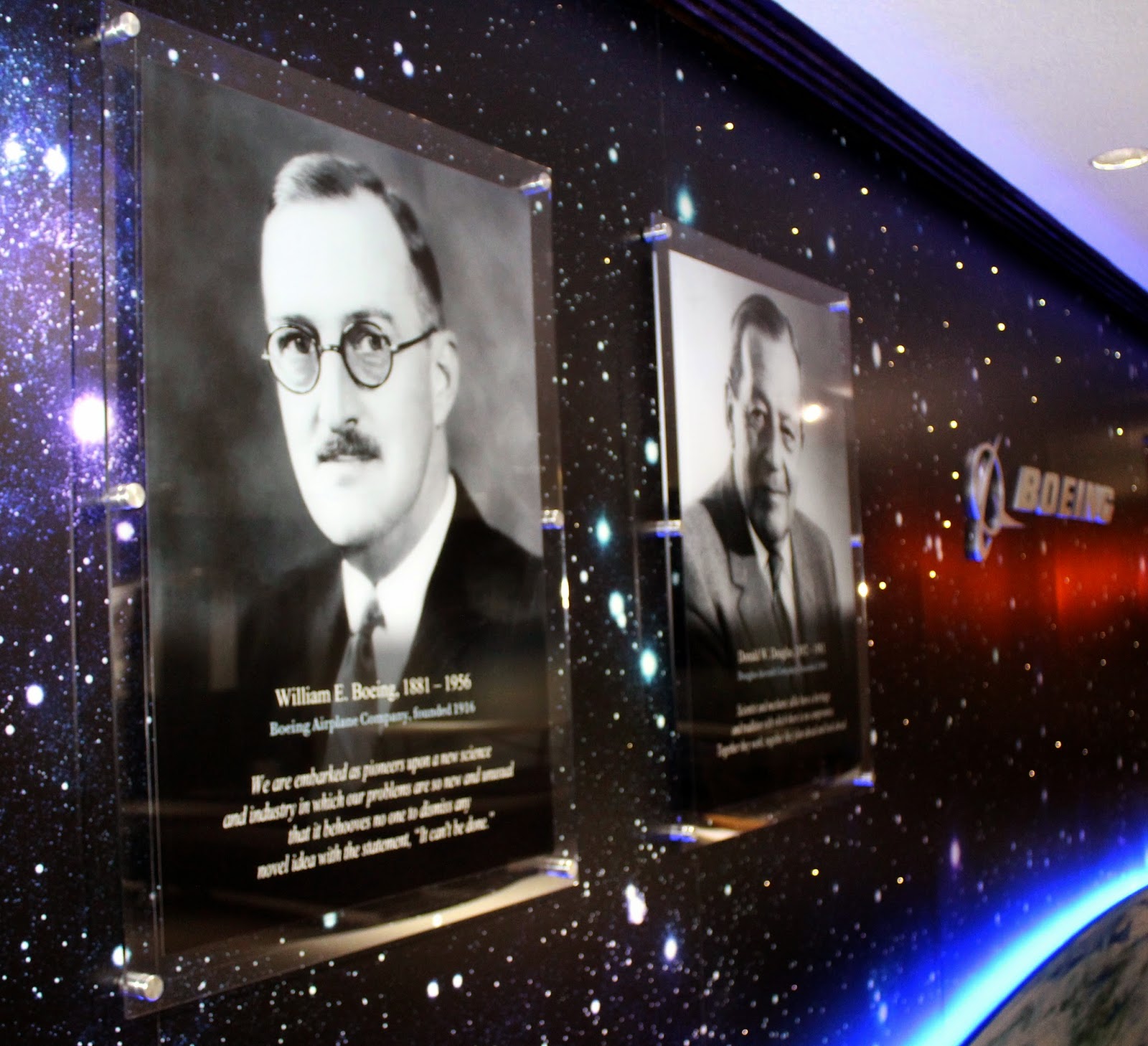 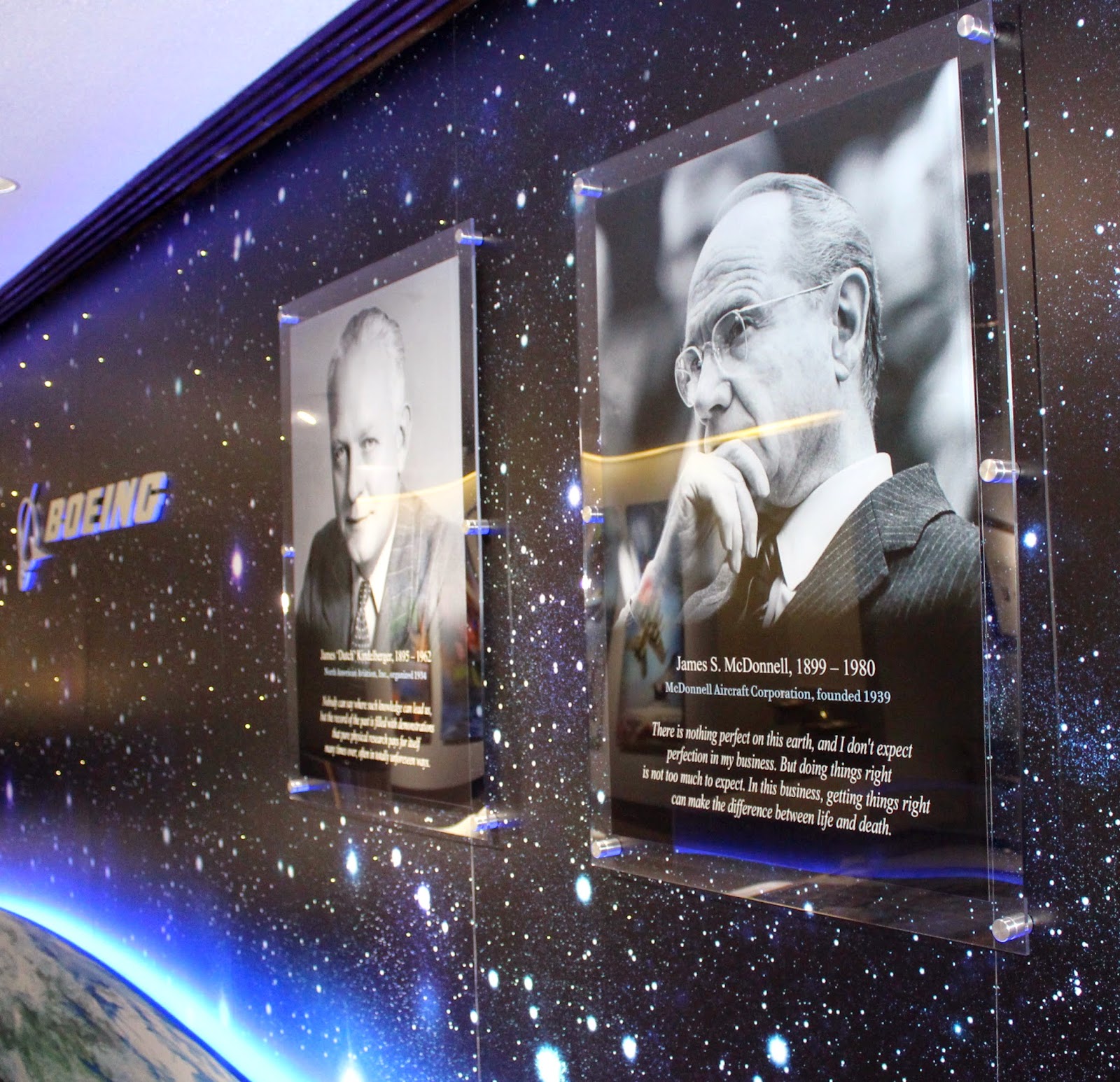 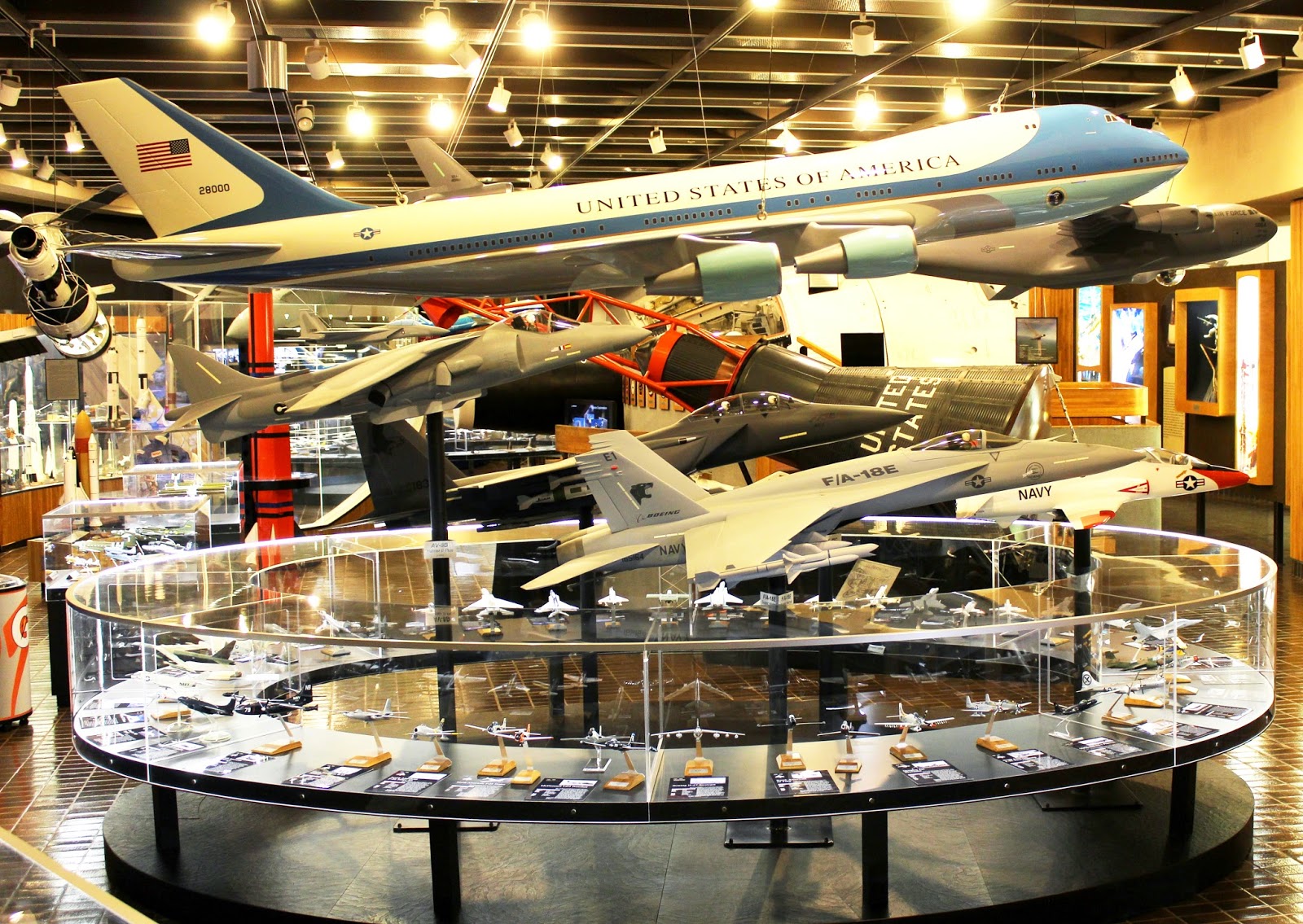 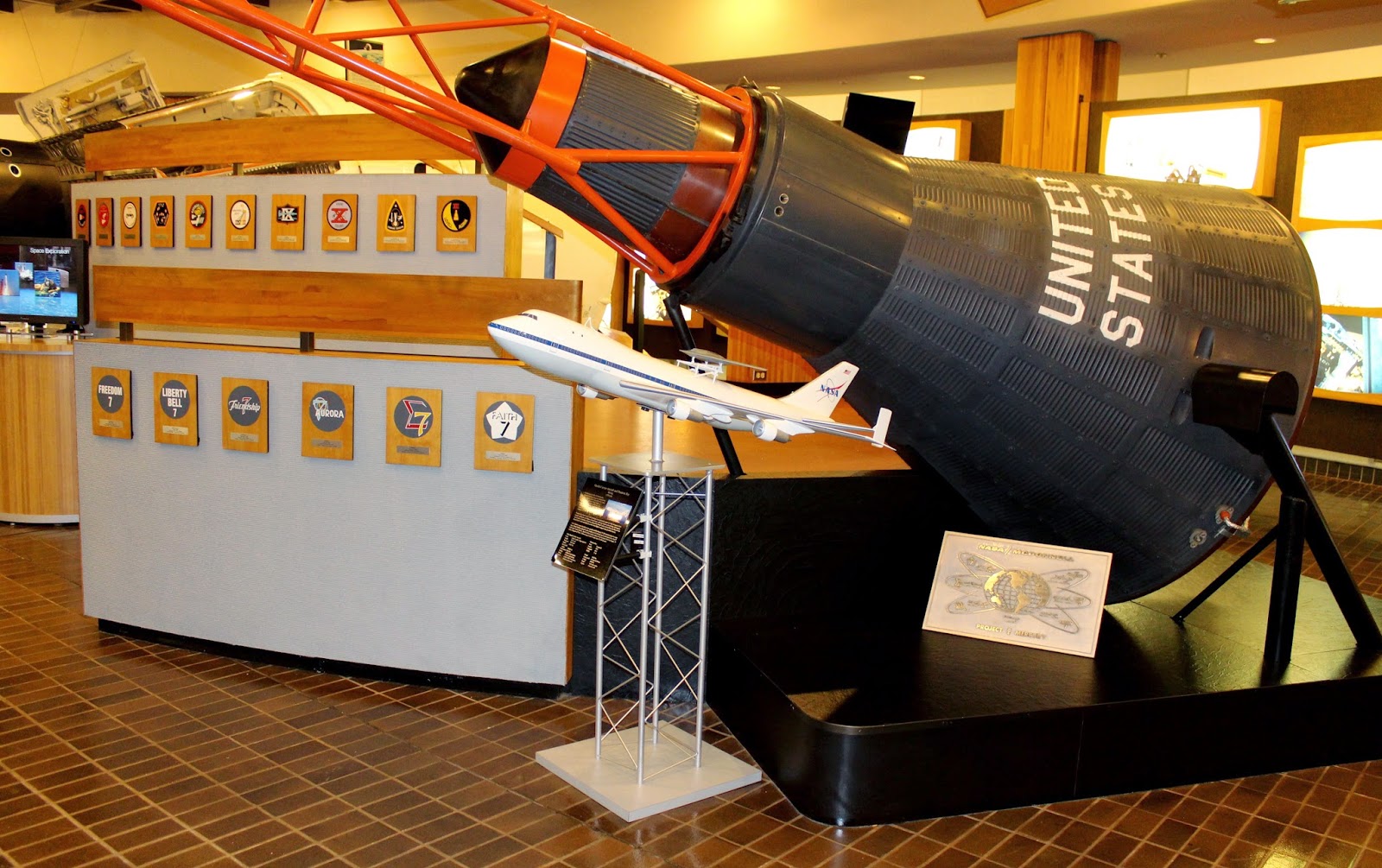 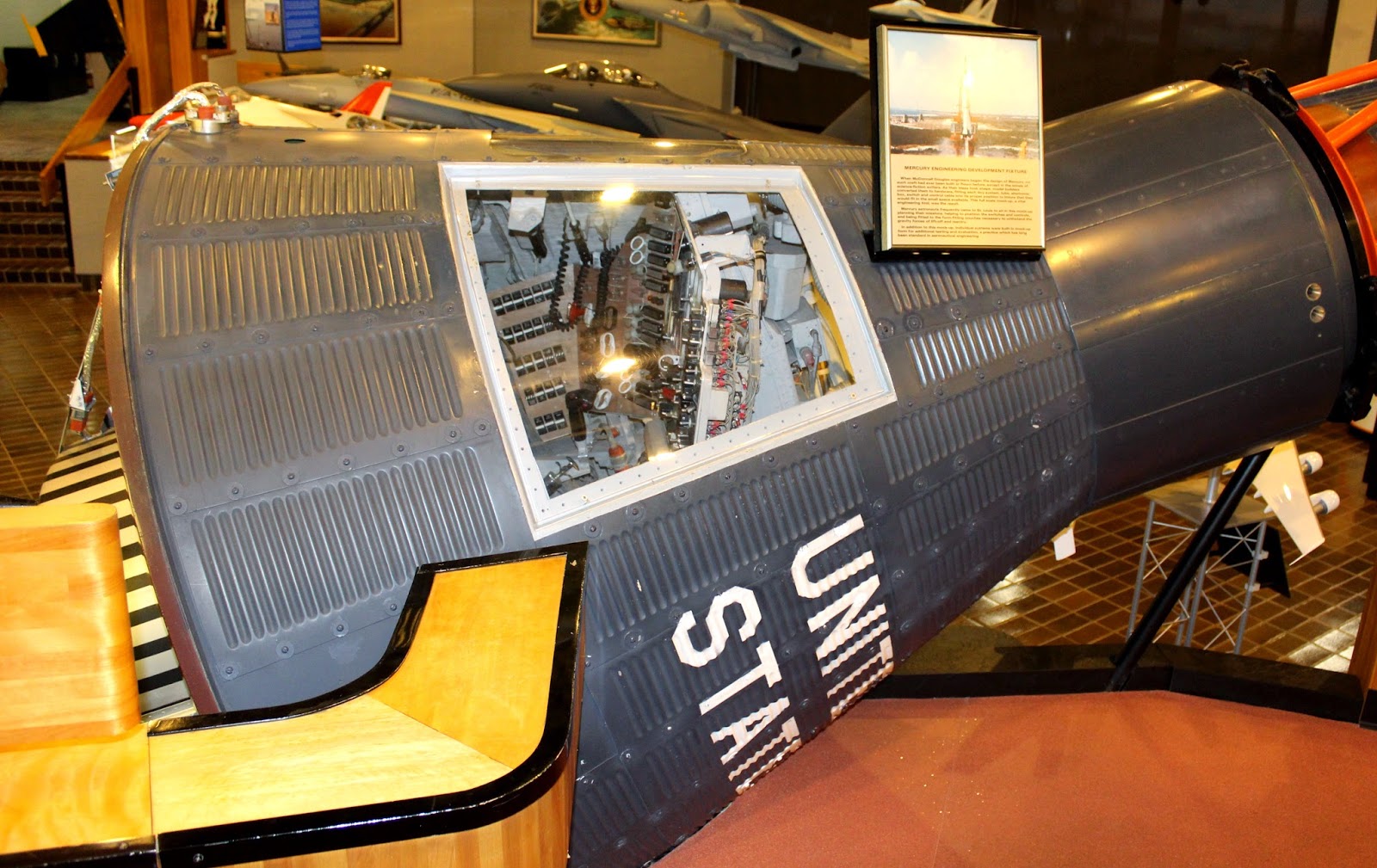 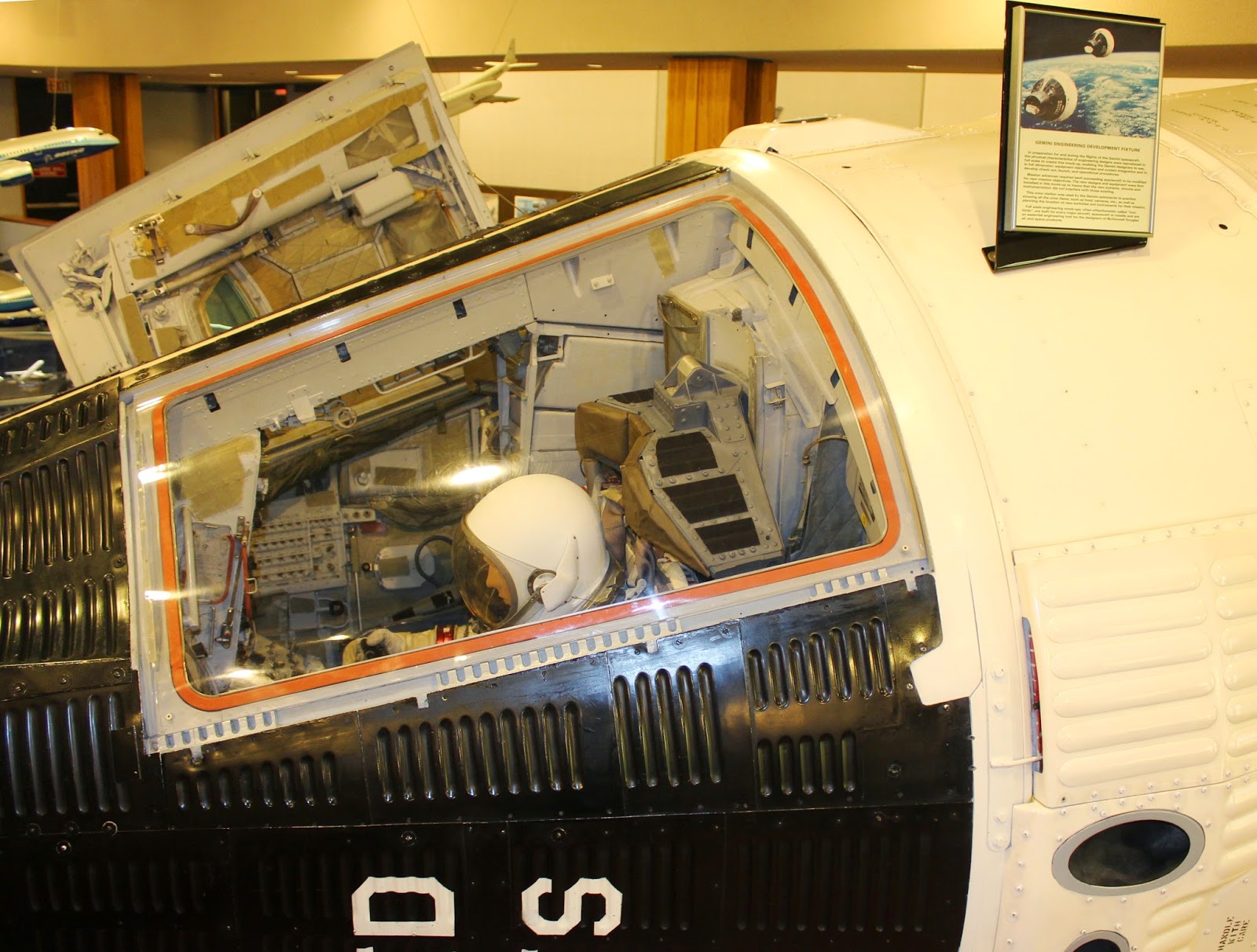 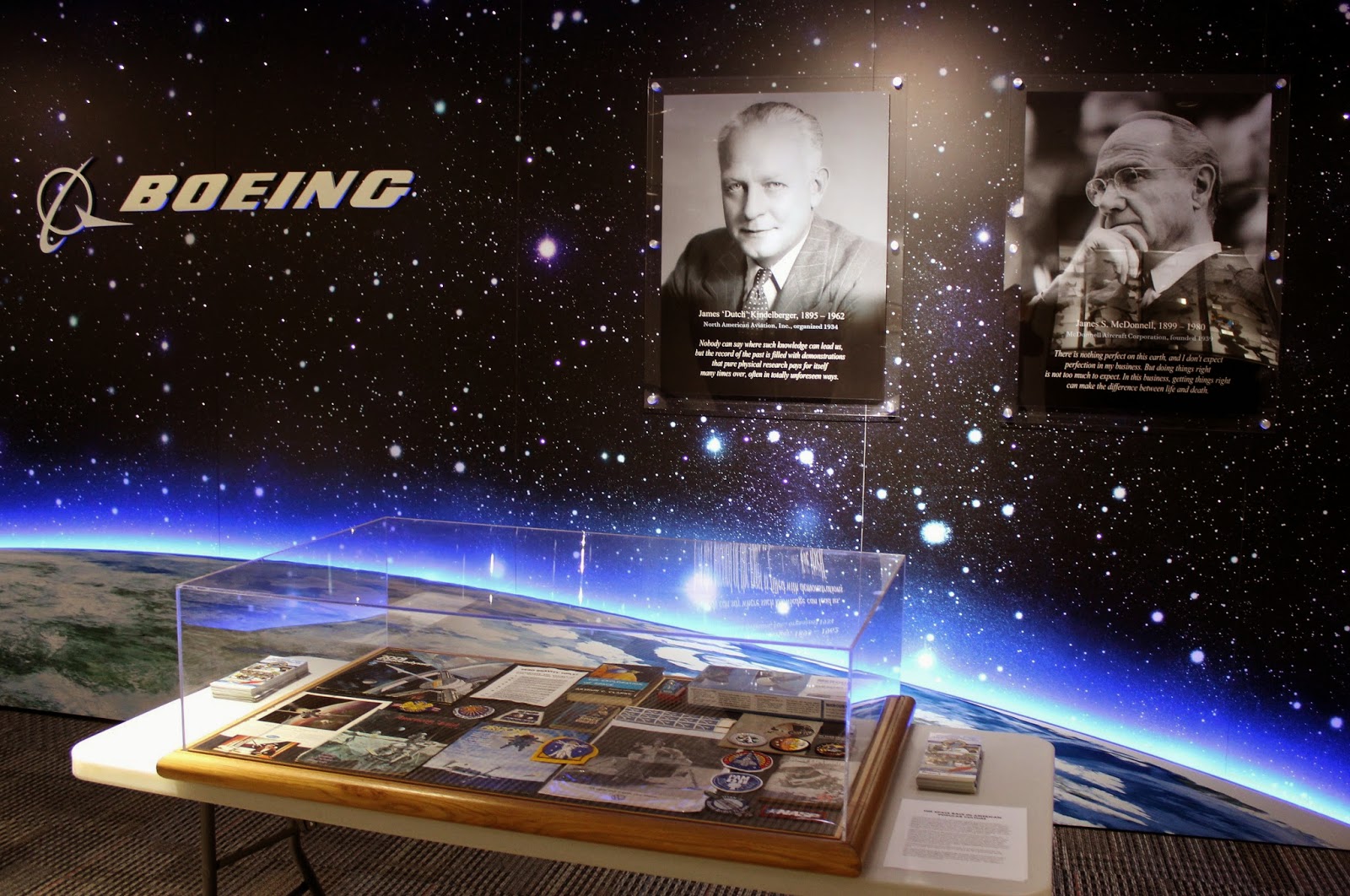 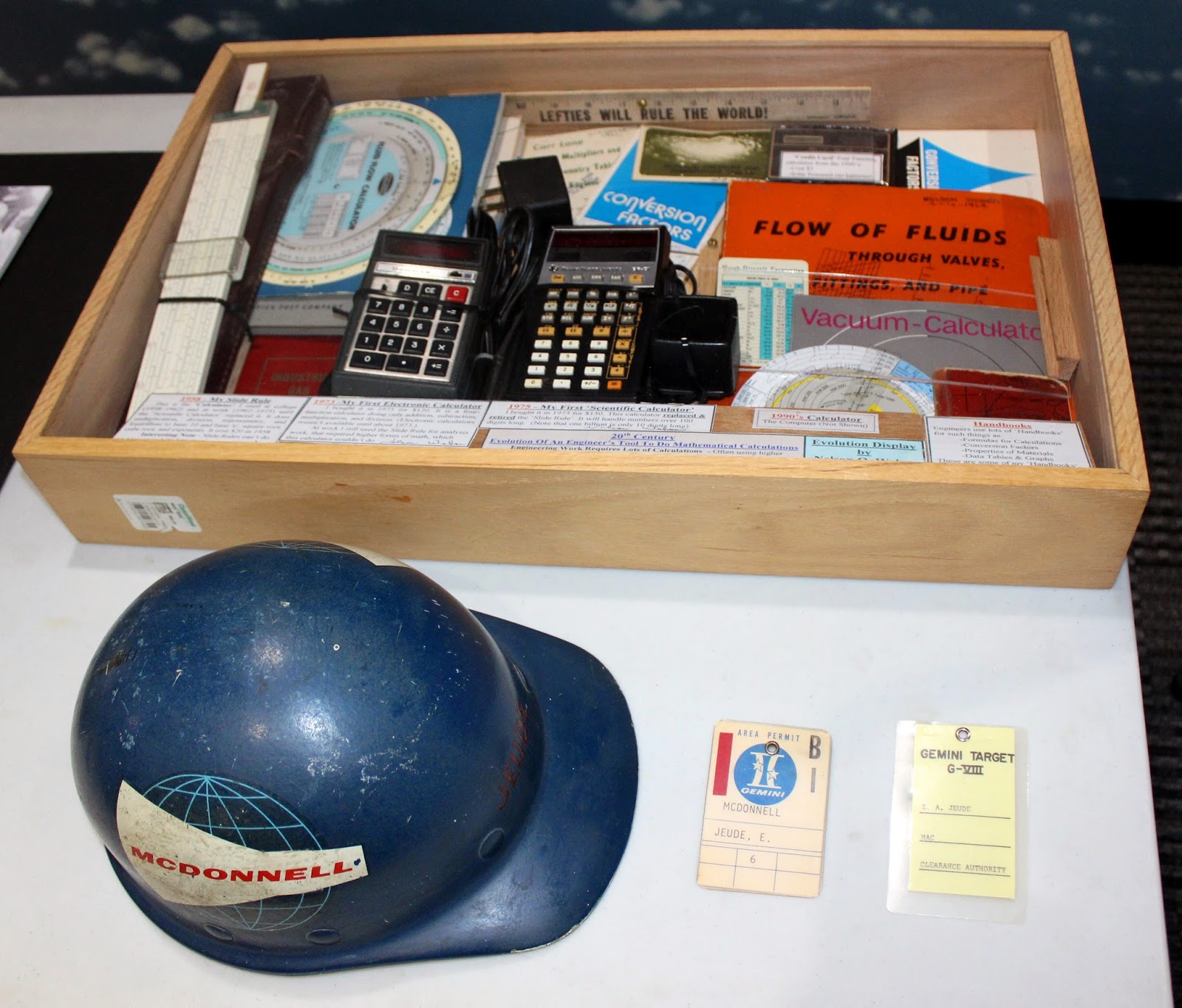 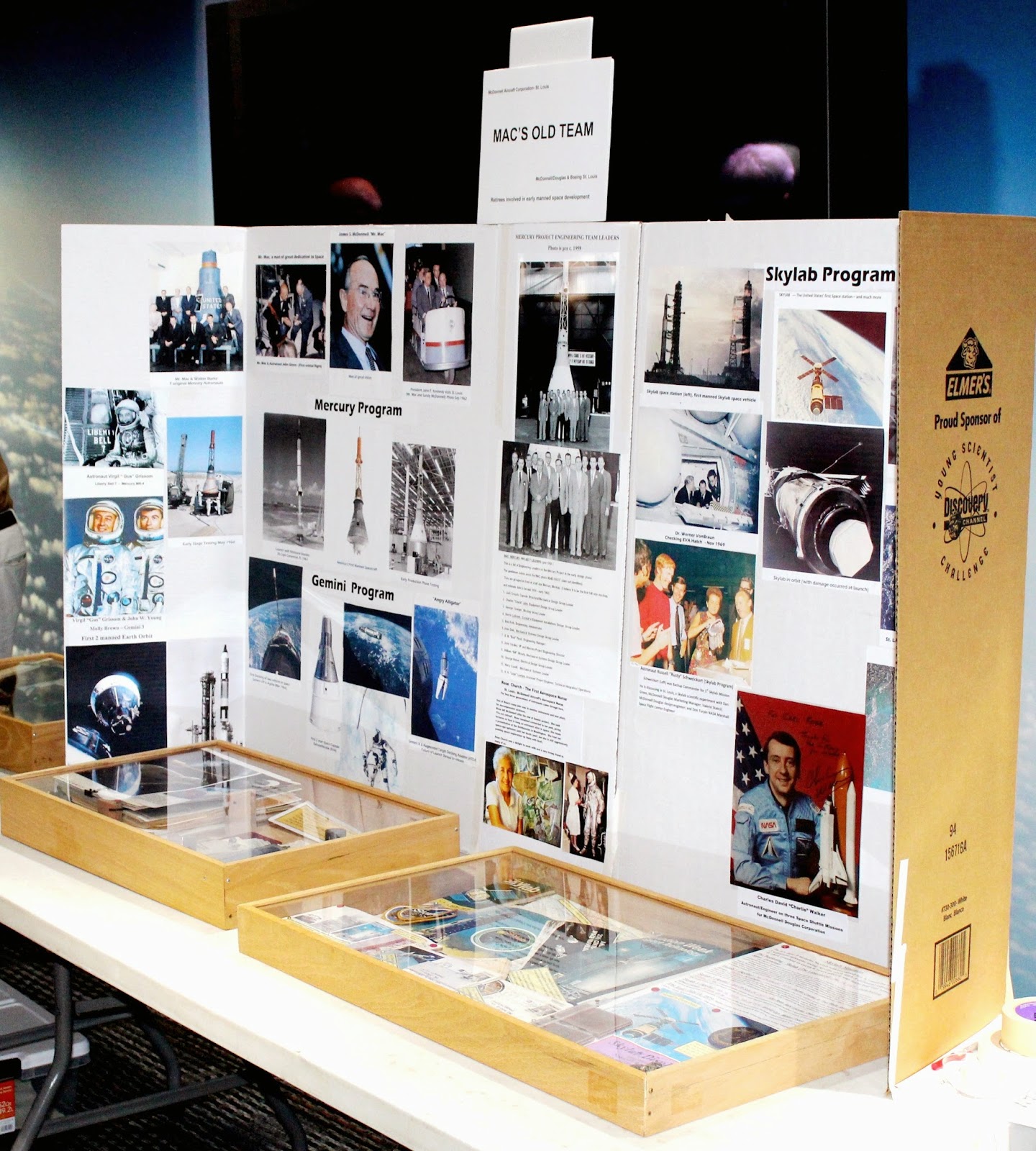 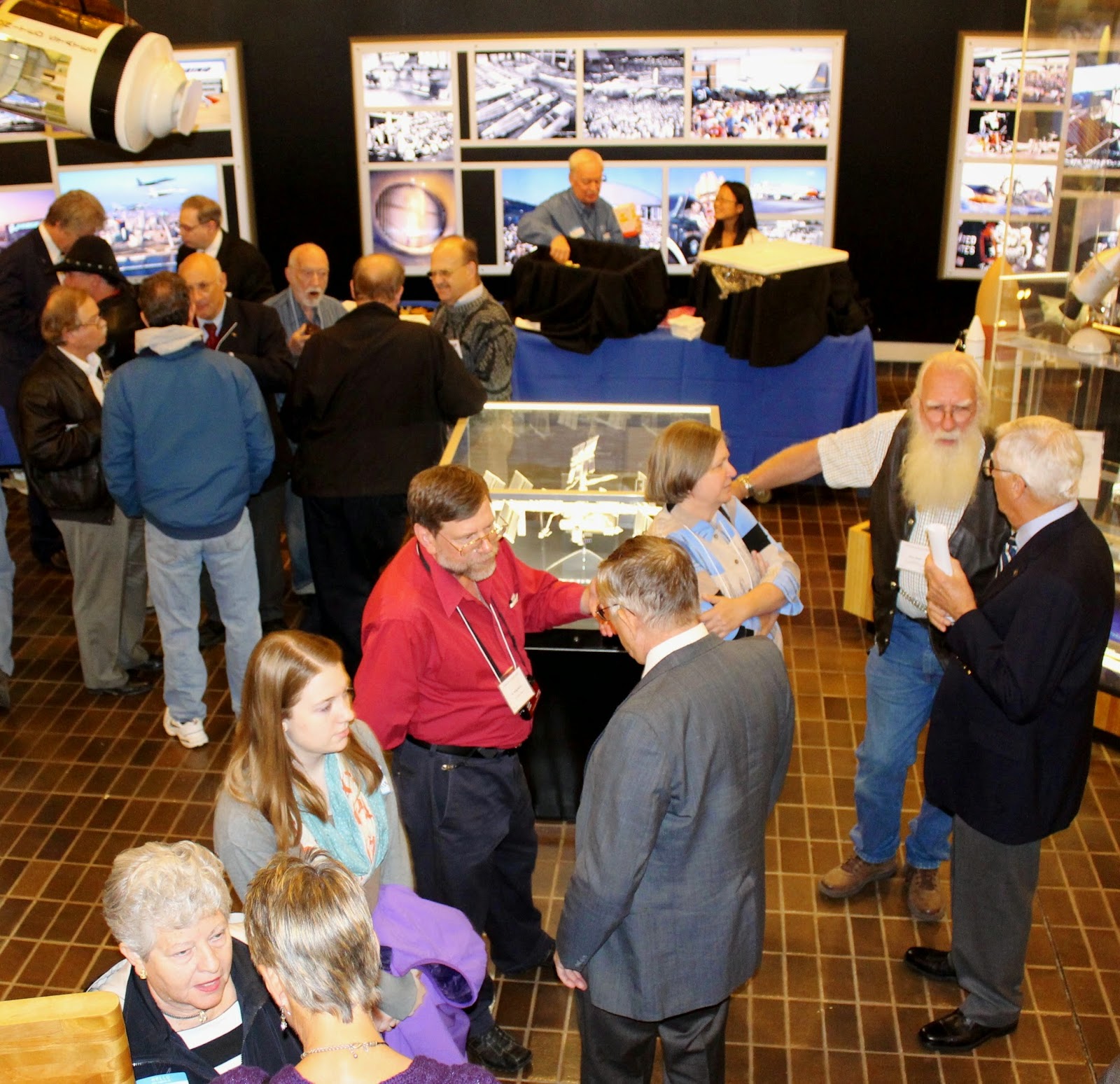 Following the reception, the panel discussion was held in the auditorium located just off the lobby entrance.  The forum involving the members of the McDonnell Aircraft Mercury and Gemini spacecraft design and production team was introduced and moderated by Mr. Earl Mullins of The Space Museum in Bonne Terre, MO.  The eight participants were asked several open-ended questions about their first-hand experiences during the dawn of the U.S. manned space flight and their views on the current and future programs.  Video coverage of the forum will air on future posts of The Aero Experience.

The Aero Experience thanks all involved with bringing the Gateway to Space Conference to St. Louis.  Check back for additional video coverage of the panel discussion soon.
Posted by Carmelo Turdo at 11:58 AM