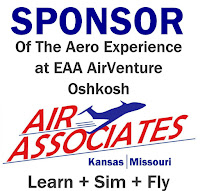 The Aero Experience will wrap up our year-round coverage of EAA AirVenture Oshkosh 2015, sponsored by Air Associates, with a series covering the many warbird types seen during our ten days on the grounds.  We will present the warbirds in their eras of service, roughly parallel to the major conflicts, including the Cold War, in which they served.  Most of the aircraft were produced during the covered time period and served in some military capacity in combat or non-combat roles, and others were representative of the type but are replicas or civilian equivalents.
This feature will include iconic attack bombers from the World War II Era: Douglas SBD-5 Dauntless, Grumman (GM/Eastern Aircraft) TBM-3E Avenger and two DeHavilland Mosquitos - The Grand Champion-winning KA-114 from the Military Aviation Museum and RS712 from the EAA AirVenture Museum. 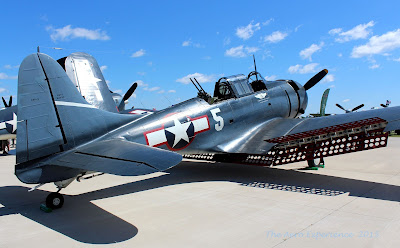 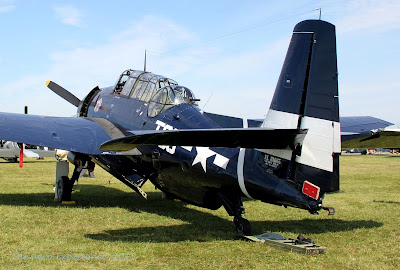 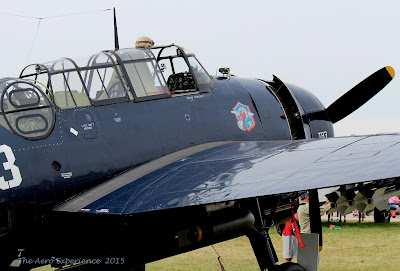 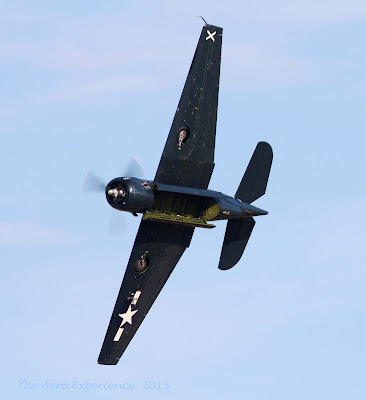 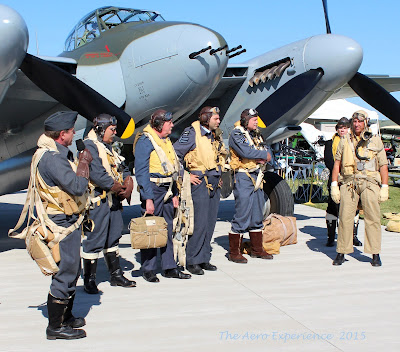 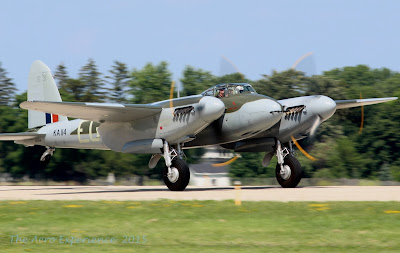 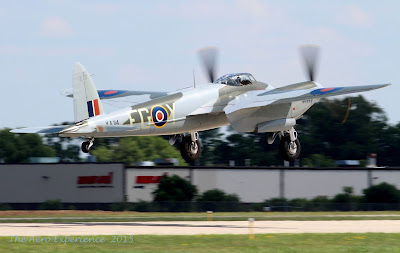 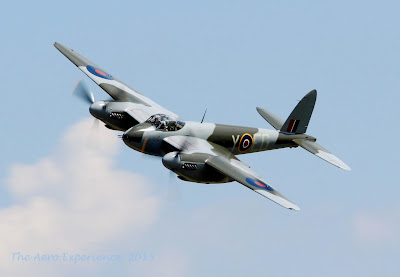 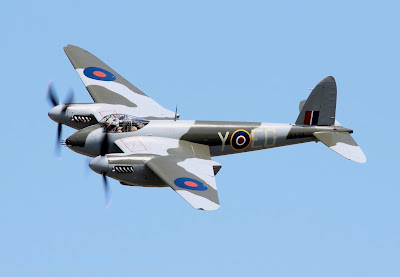 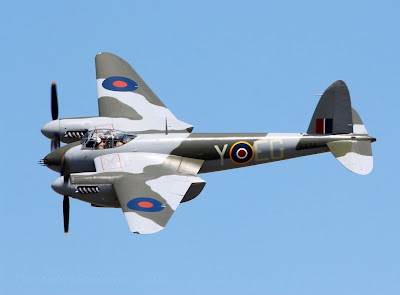 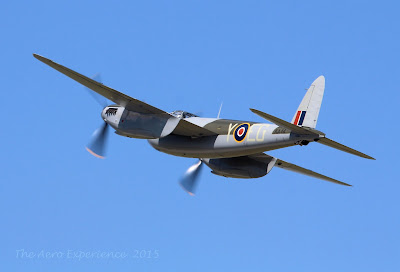 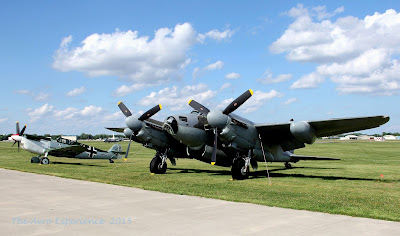 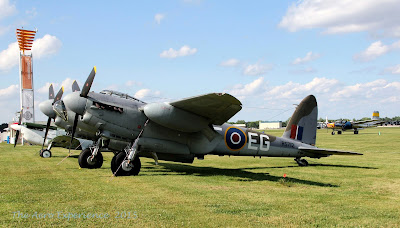 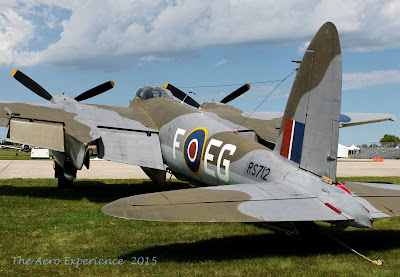 Posted by Carmelo Turdo at 6:03 PM