The Aero Experience coverage of EAA AirVenture Oshkosh 2017 continues with a look at the warbirds seen throughout the week. Here we feature two types of cargo aircraft - the legendary Douglas C-47 and the Shorts SD3-60 (C-23C).  We include two C-47 aircraft here - That's All, Brother, a pathfinder lead aircraft for the D-Day Invasion now under restoration for the Commemorative Air Force by Basler Turbo Conversions, and a 1942 DC-3/C-47 based in Fort Worth, TX. The other cargo aircraft, a U.S. Forest Service Shorts C-23C/SD3-60, is used to transport smoke jumpers during the initial attack phase of the wildfire containment operations. Shorts C-23 Sherpa aircraft were used by the U.S. Army until January of 2014 for intra-theater transport and paratroop training. 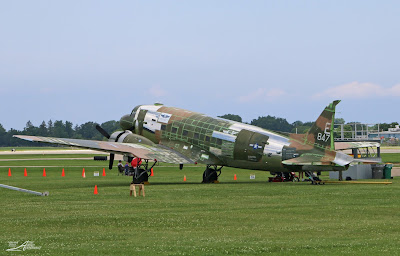 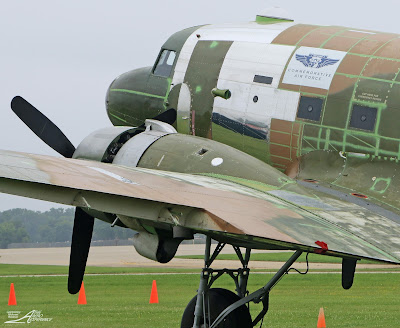 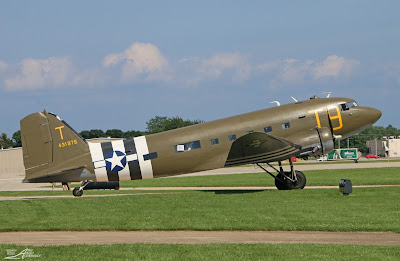 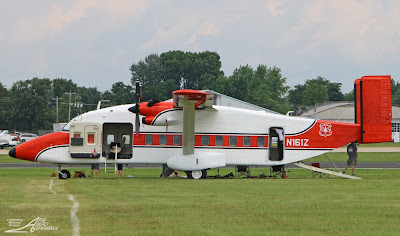 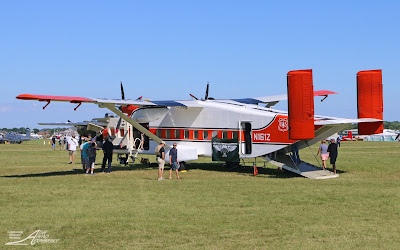 Posted by Carmelo Turdo at 9:39 AM