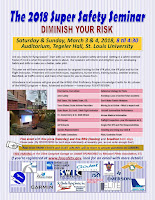 The 2018 St. Louis Super Safety Seminar, held last weekend at St. Louis University, once again was the area's premier aviation safety and FAA Wings Credit event of the year. A variety of safety experts, active practitioners in the aviation industry, led interactive sessions focusing on the safe operation of aircraft from Cessnas to 747s, in good and poor weather, and through all types of airspace. The breadth of the experience and expertise of the presenters ensured coverage of as many aviation safety-related scenarios as possible in the main hall and in breakout sessions for VFR, IFR and CFI tracks. On Saturday afternoon, the FAA Wright Brothers Master Pilot Awards were presented to Esther Grupenhagen and Robert McDaniel.


The venue, Tegeler Hall's T.A. Carlo Auditorium, is located on the campus of St. Louis University, home of Parks College of Engineering, Aviation and Technology. Many attendees were current or former students of Parks College, the first federally certified school of aviation. The Parks College flight training program is conducted at their facility at St. Louis Downtown Airport. 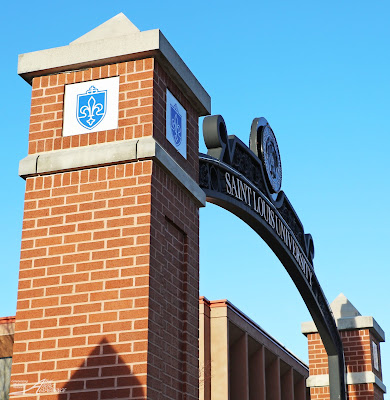 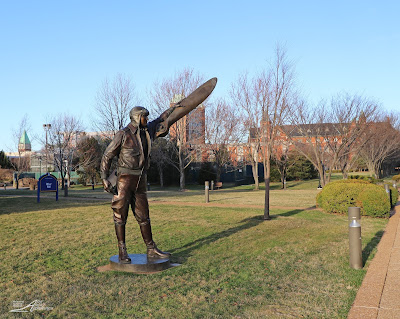 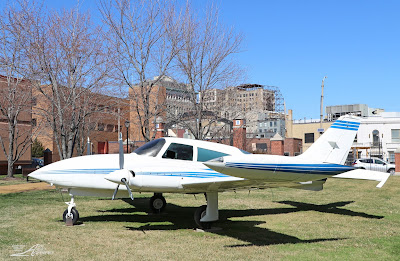 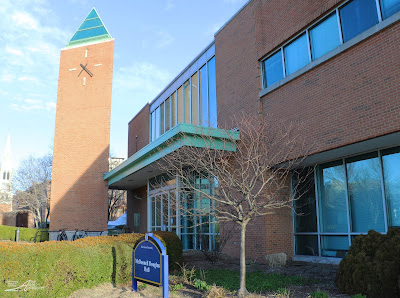 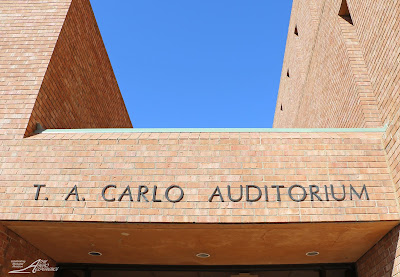 The Super Safety Seminar featured an exhibit area in the hall outside of the auditorium. Attendees networked with St. Louis area aviation organizations, including Parks College and Trans States Airlines shown below. There was also room in the lobby to enjoy complimentary breakfast and lunch provided by event sponsors. 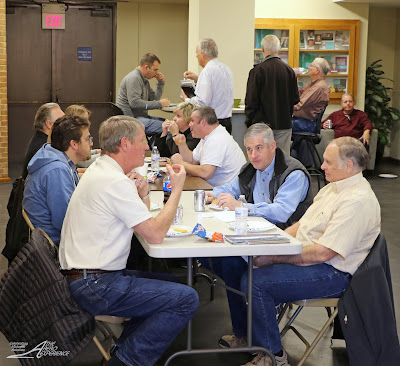 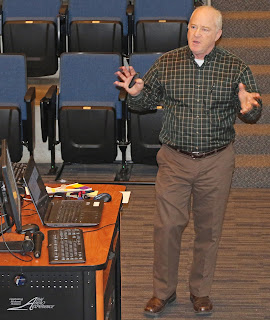 FAA Safety Program Manager Phil Dixon (left), a principle coordinator of the event, introduced the presenters and also conducted several sessions himself each day. Other speakers represented aviation safety investigation, operations and maintenance, regional and major airlines, flight instruction, ADS-B avionics and air traffic control among other critical aviation industry segments. Most of the sessions were scenario-based, group discussions guided by a subject expert to the recommended solution or outcome. The exercise of thinking through a challenging situation helps to implant the lesson learned as if the participant was part of the solution, not the problem.

Some of the presenters included:


The FAA Wright Brothers Master Pilot Awards were presented to Esther Grupenhagen and Robert McDaniel following the Saturday sessions. Both awardees were recognized for their 50 years of safe flying experience. 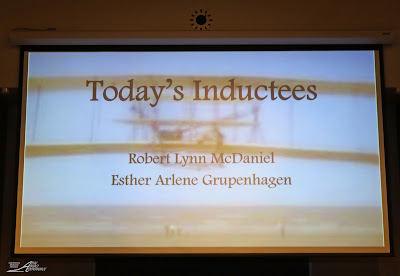 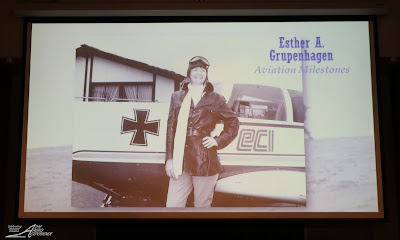 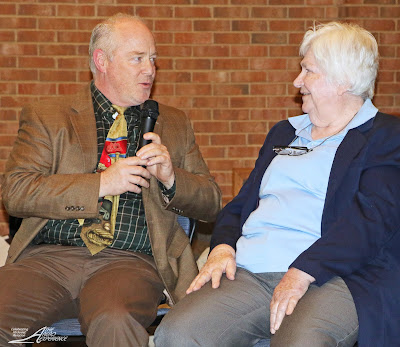 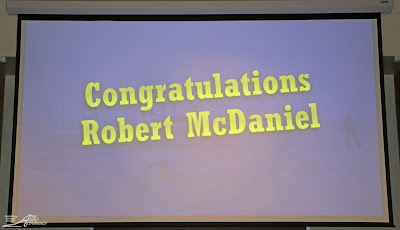 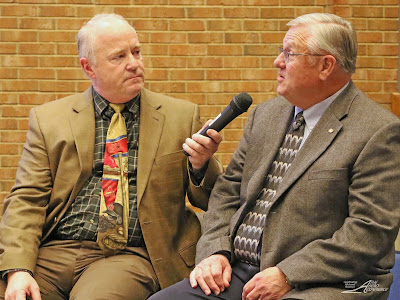 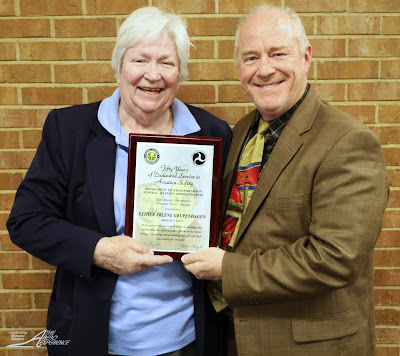 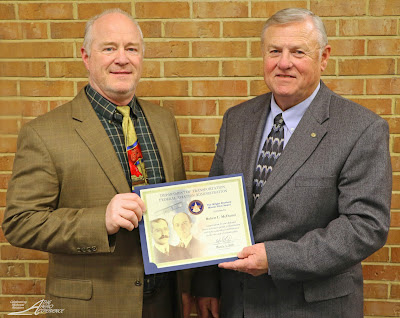 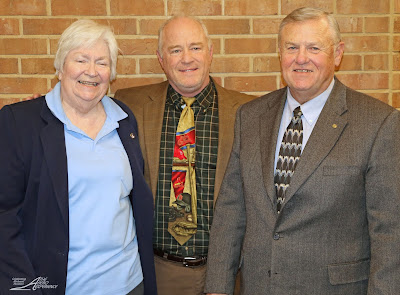 Sponsors for the 2018 St. Louis Super Safety Seminar were:

The Aero Experience will have more reporting on the 2018 St. Louis Super Safety Seminar in future posts.
Posted by Carmelo Turdo at 7:12 PM