Three Air Race Classic teams stopped at Creve Coeur Airport today for fuel and lunch with local supporters on their trip to Sweetwater, TX  for the start of the race next week. Two teams flew in from Purdue University Airport and one from Lewis University Airport in Romeoville, IL near Chicago. The teams are due to arrive at the starting point by Saturday, and the race begins on Tuesday, June 19. The race covers over 2,600 miles and officially ends June 22 in Fryeburg, Maine.
The race is open to women at least 17 years old, in teams of two pilots per aircraft. The race is flown in VFR during daylight hours, and teams must overfly the timing points for scoring. The team plans the route to achieve the most efficient route over each timing point.
Air Race Classic, Inc. is a non-profit, 501(c)(3) organization that promotes opportunities for women in aviation, building on the tradition of the women's air races held from 1929 through the late 1970s. The Air Race Classic started in 1977, and has steadily increased the value of the awards for the top ten crews each year. A significant number of the teams in the 2018 race represent university flight programs.
Racer 52 Purdue Pilots Incorporated: Nicoletta Fala, Cathy Troyer 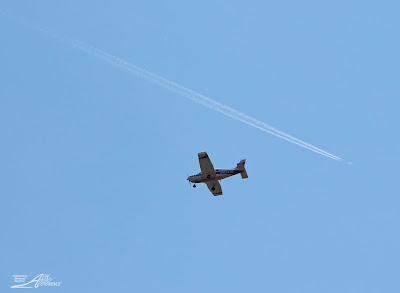 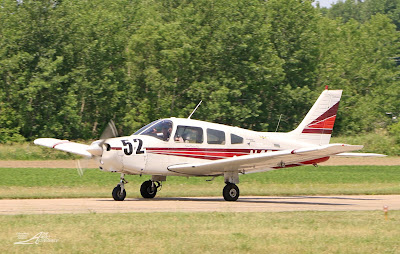 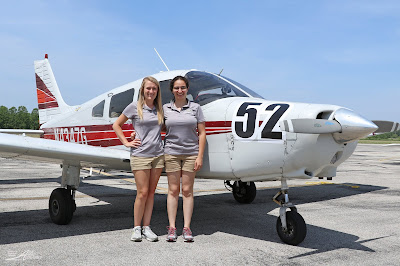 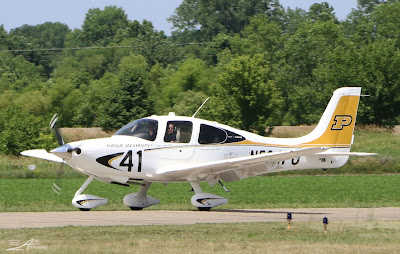 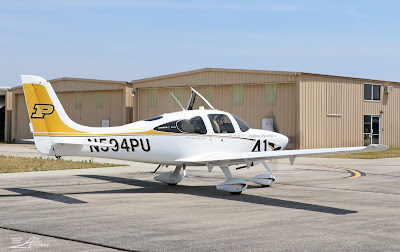 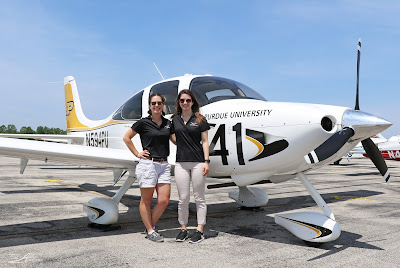 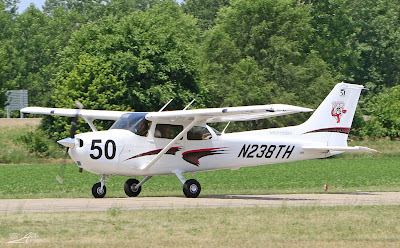 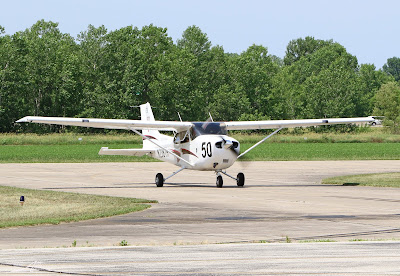 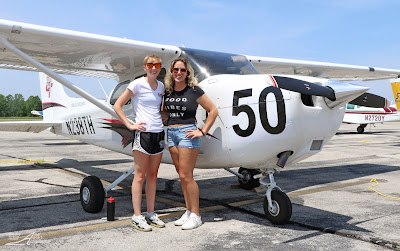 Posted by Carmelo Turdo at 2:19 PM