The Aero Experience team went on a springtime road trip in March, making several stops to visit static aircraft displays and airports in Missouri and Arkansas.

The Midwest is replete with aviation monuments and memorials to our military veterans, and we always make the effort to find them as we travel. First, we feature F-4E 66-0315 on display at the veterans memorial located in Monett, MO. The memorial was sponsored by the Kiwanis Club of Monett, and features a Phantom jet once flown by the USAF Thunderbirds. 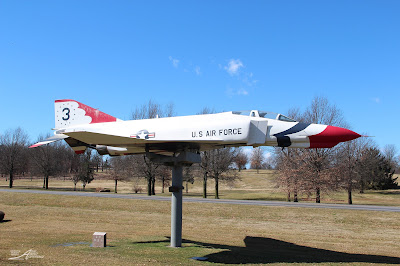 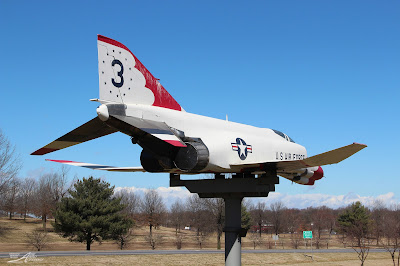 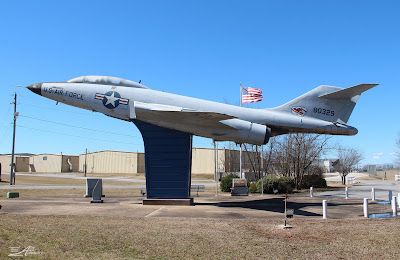 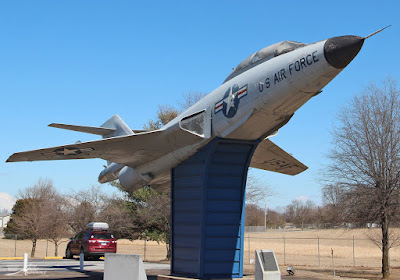 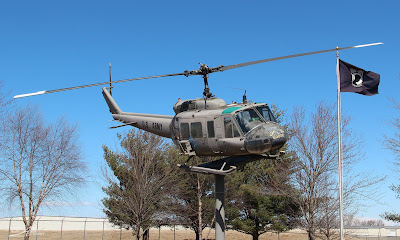 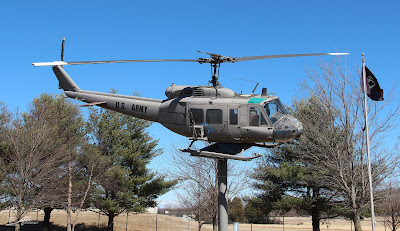 One of the airports we visited during the trip was Drake Field near Fayetteville, AR. Featured here are a Bombardier CRJ700 flying as Elite Airways and an Embraer Phenom 300 light business jet. 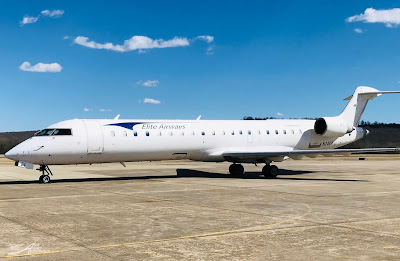 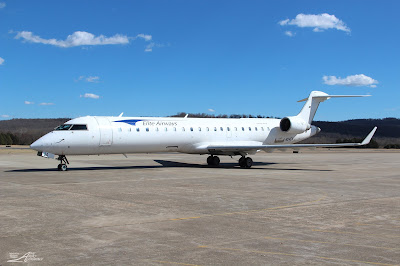 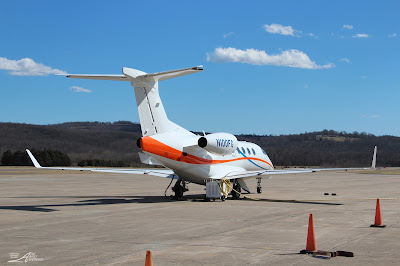 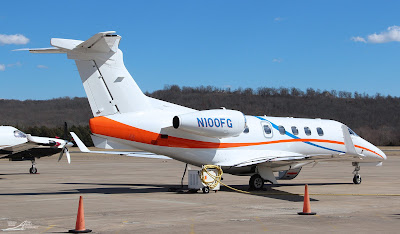 Another stop on the trip, Ft. Smith Regional Airport, AR, offered a sighting of an F/A-18E Super Hornet from VFA-105, NAS Oceana, VA. The jet was on a cross-country flight back to NAS Oceana from NAS Fallon, NV. Also, a Bell 407 from AirCare Medevac landed not far away. 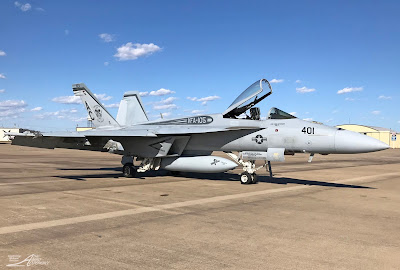 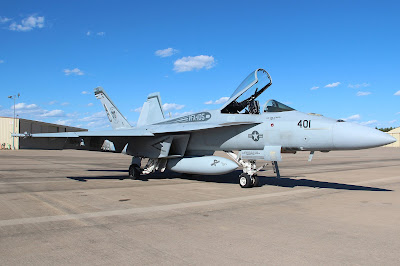 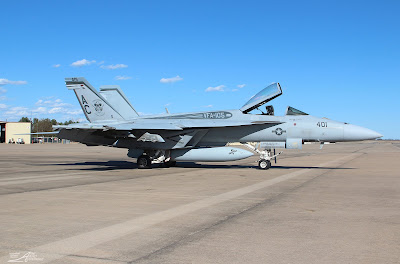 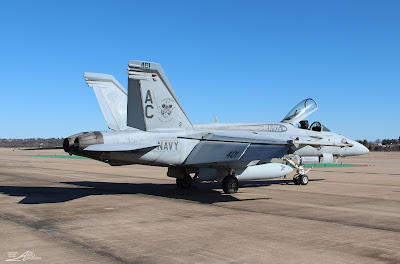 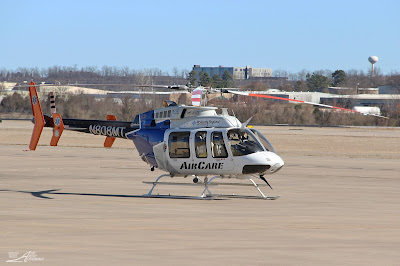 The Aero Experience will have more coverage from other Midwest Aviation locations coming soon!
Posted by Carmelo Turdo at 5:57 PM