Experimental Aircraft Association Chapter 64 celebrated its fiftieth (as of November 30, 2014) anniversary on Saturday in style - by flying Young Eagle and Eagle flights during the unusually warm day and hosting an anniversary dinner that evening.  The chapter has a rich history dating back only eleven years following the founding of EAA Chapter 1 in 1953 in Riverside, CA.  EAA Chapter 64 serves the Madison and St. Clair Counties of southwest Illinois, and is presently located at St. Louis Downtown Airport.


The chapter's Pietenpol Air Camper was also on hand as a tribute to the chapter's team of aircraft builders.  The aircraft was also on display later that evening during the celebratory dinner program. 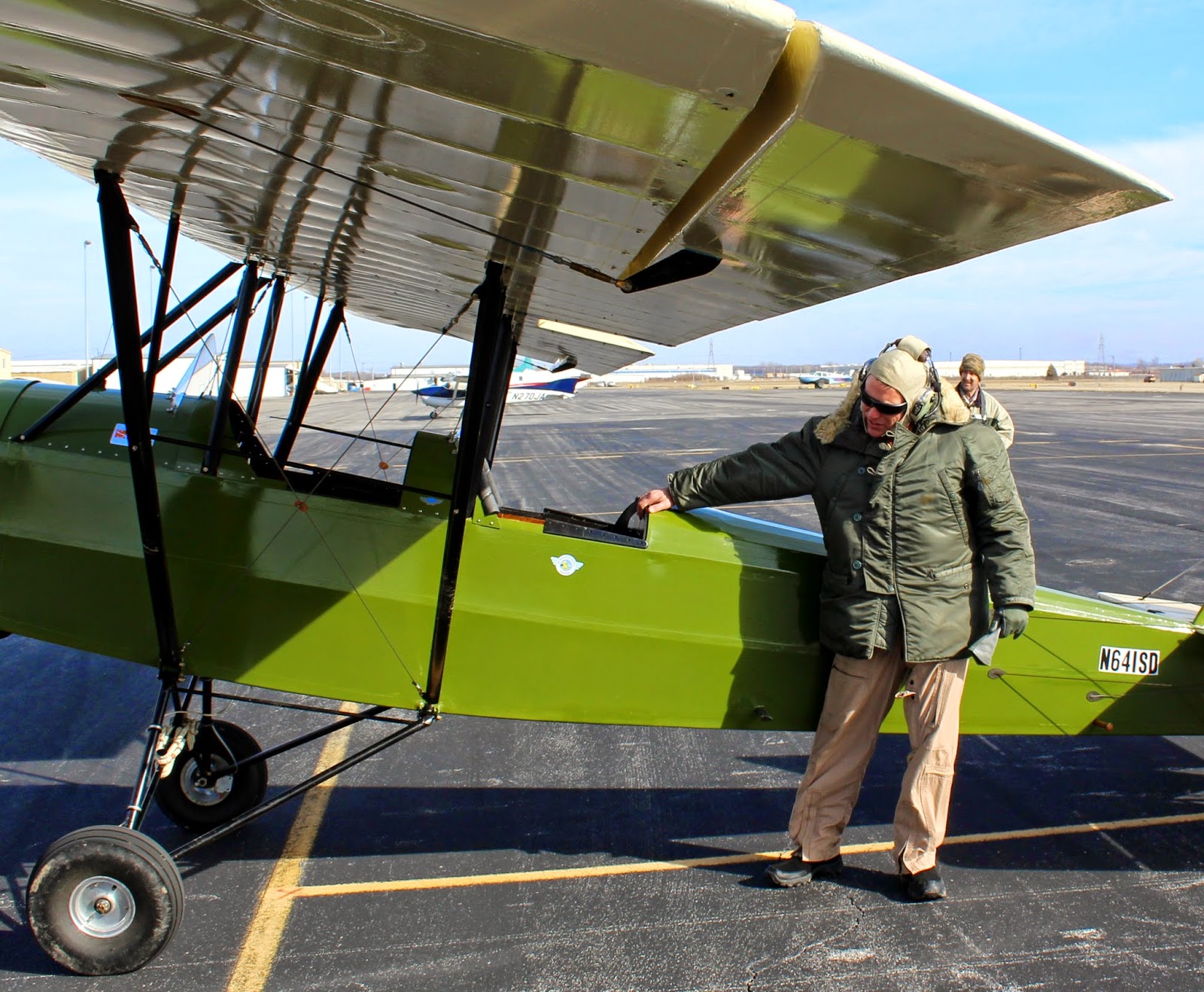 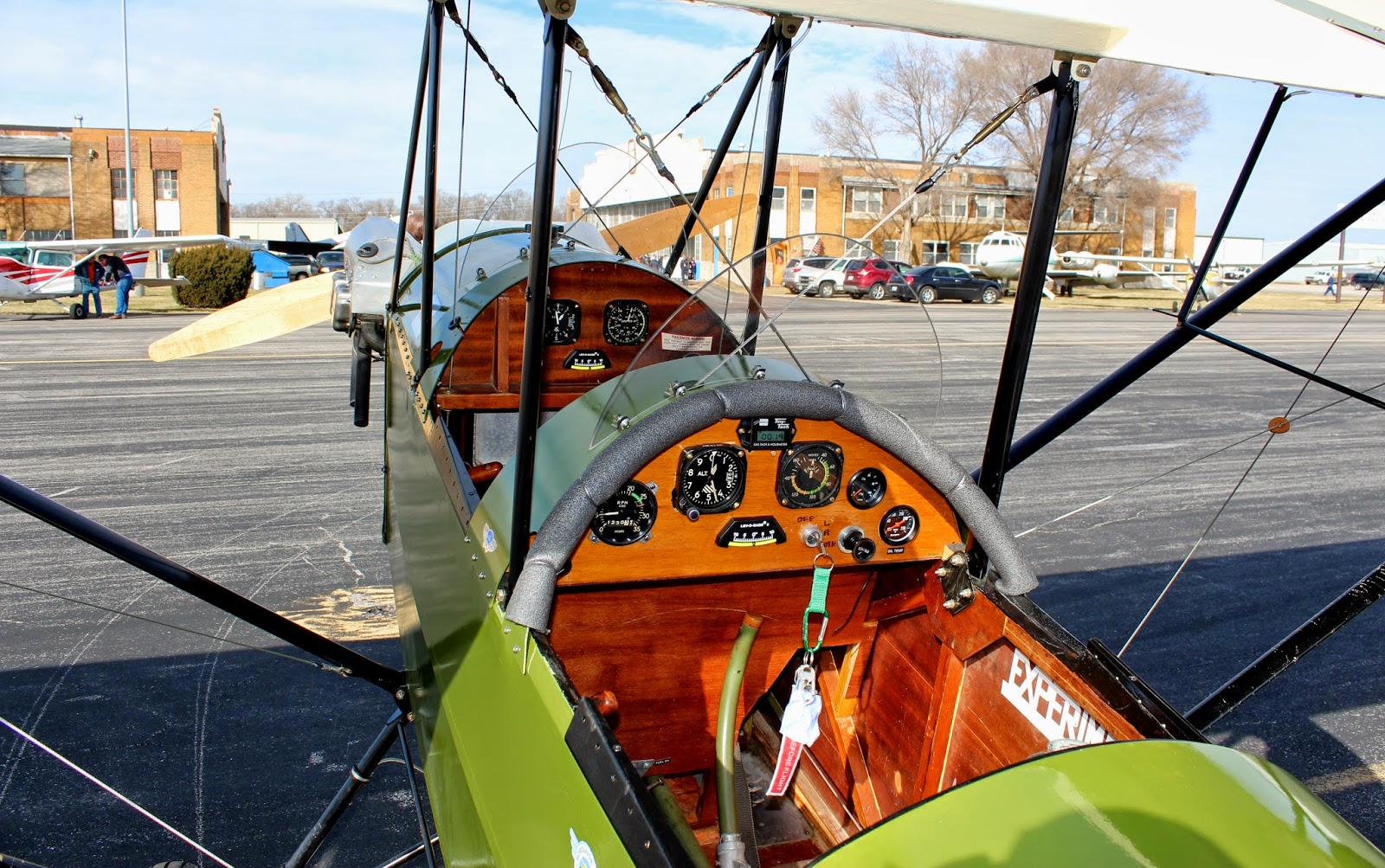 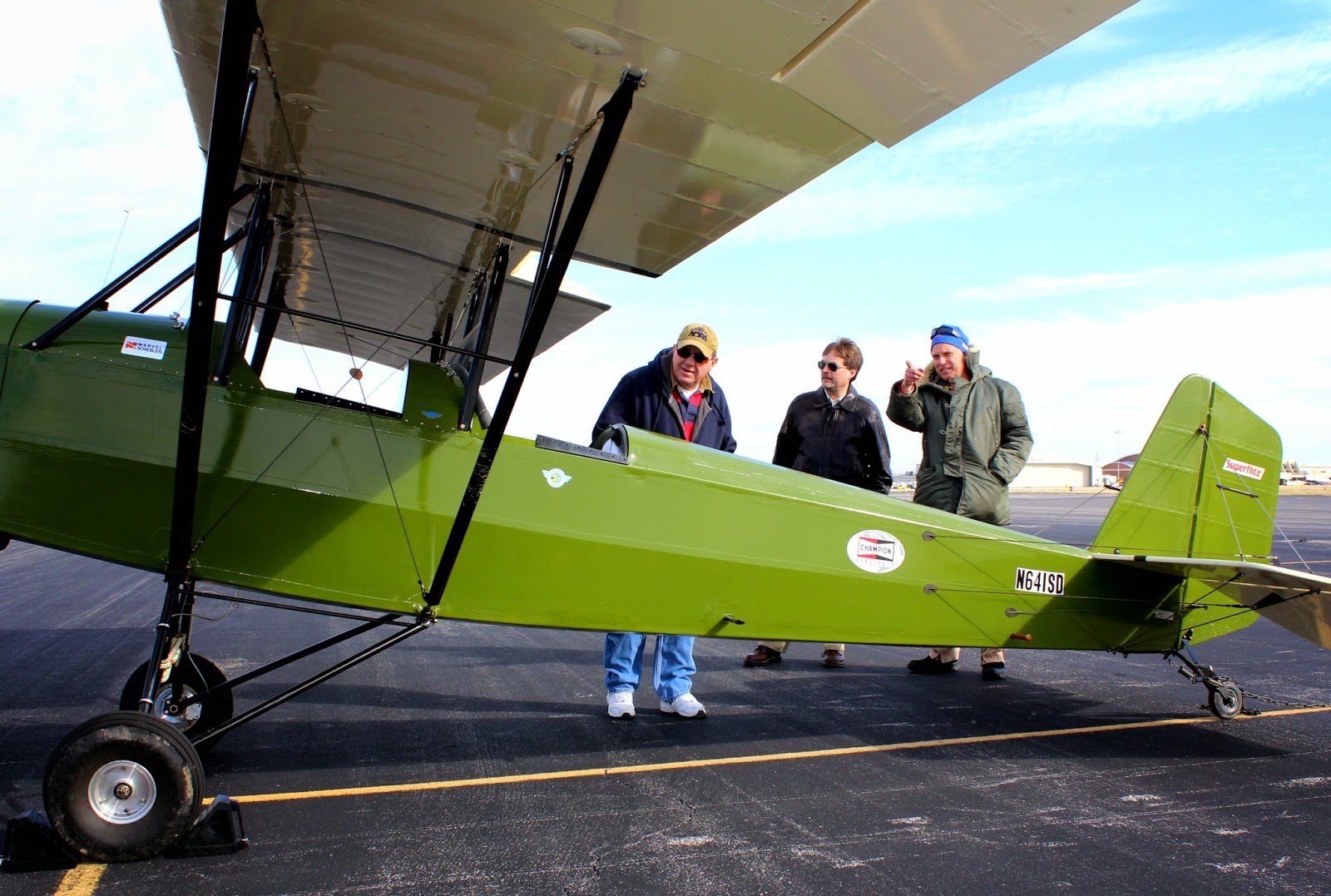 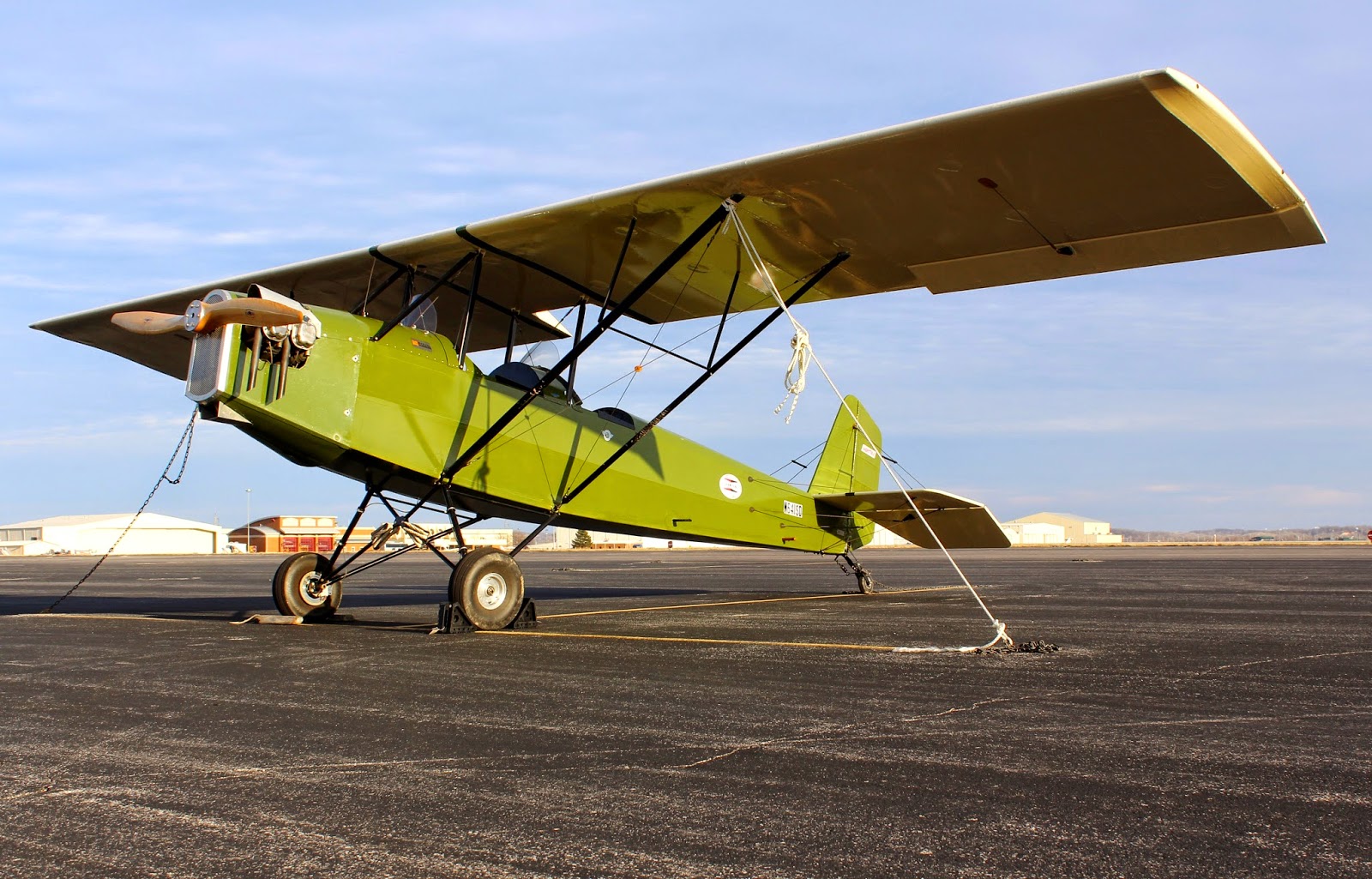 The chapter members, along with family and friends, celebrated that evening with a dinner program at the St. Louis Downtown Airport's resident restaurant, The Hangar.  Following the meal in the main dining room, the guests gathered in the meeting room for the presentation of awards, greeting from special guest EAA Director of Chapters Pat Webb, and a presentation by our friend Fred Harms on his service in Vietnam as a U.S. Army Huey gunship pilot. Some of the highlights can be seen here: