Experimental Aircraft Association Chapter 64, based at St. Louis Downtown Airport in Cahokia, IL held a Young Eagles rally  Saturday as part of its 50th Anniversary celebration.  It was fitting that the chapter marked its longevity by working to pass the love of aviation to a new generation by flying 35 Young Eagles and 7 Eagles in two hours using six aircraft and pilots: Paul Voorhees, Paul Visk, John Haas, Woody Gray, Trent Duff and Eve Cascella.  Nick Turk and Travis Roberts handled registration and coordinated ground escorts for each flight.  Other chapter members and volunteers from the Greater St. Louis Air & Space Museum, host of the flights, made the flying activities safe and fun for everyone.  EAA Director of Chapters, Pat Webb, was also attending the Young Eagle rally (and the following anniversary dinner celebration to be featured in a later post) as special guest.      Special thanks to Ideal Aviation and St. Louis Flight Training for their generous support of our flights.  Both provided a Cessna 172 for the Young Eagle flights and Ideal Aviation provided a generous fuel discount.  Thanks also to the chapter's Young Eagles Coordinator, Bob McDaniel, for making this event run smoothly and for providing the information for this feature.
Aircraft are prepared for the day's flights: 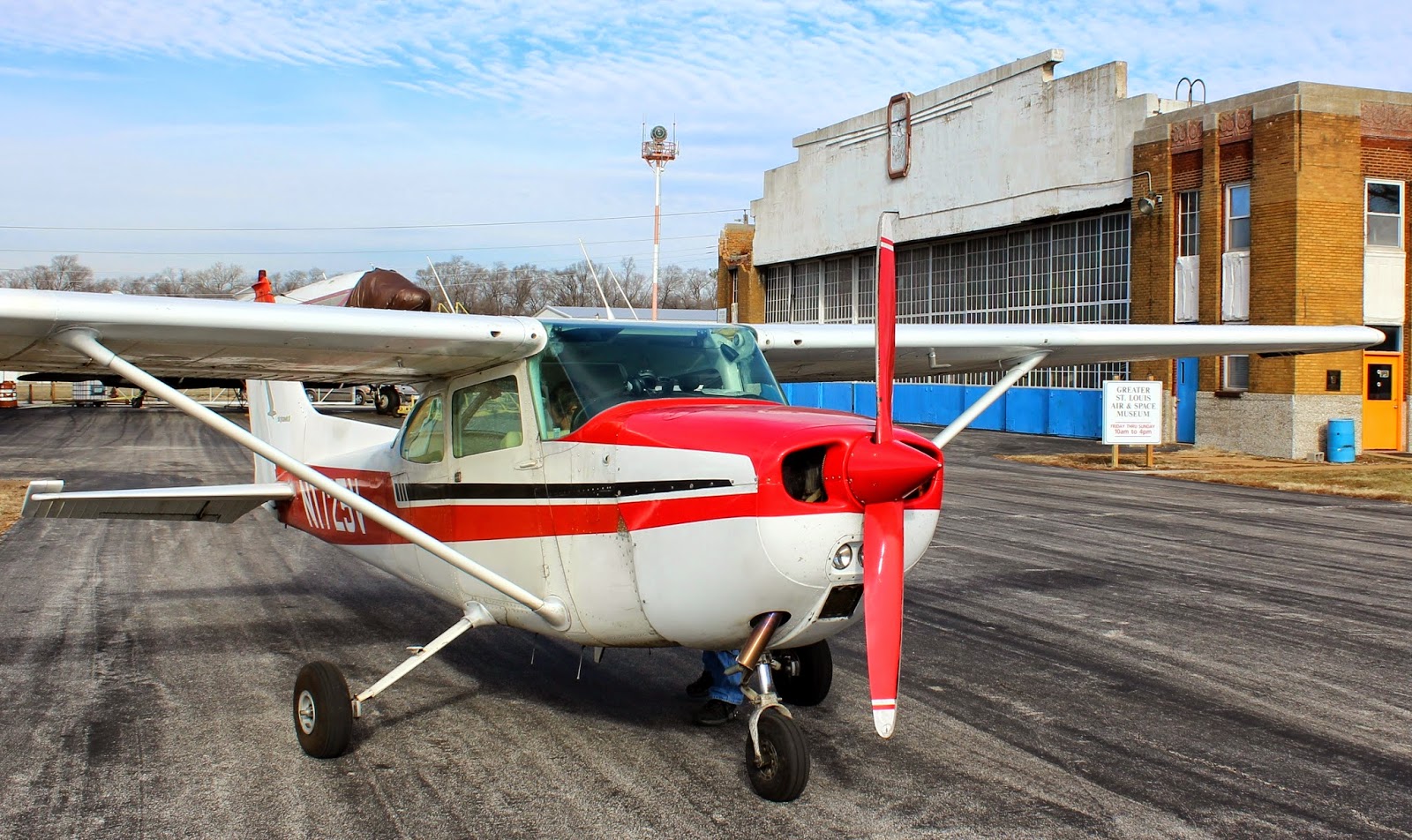 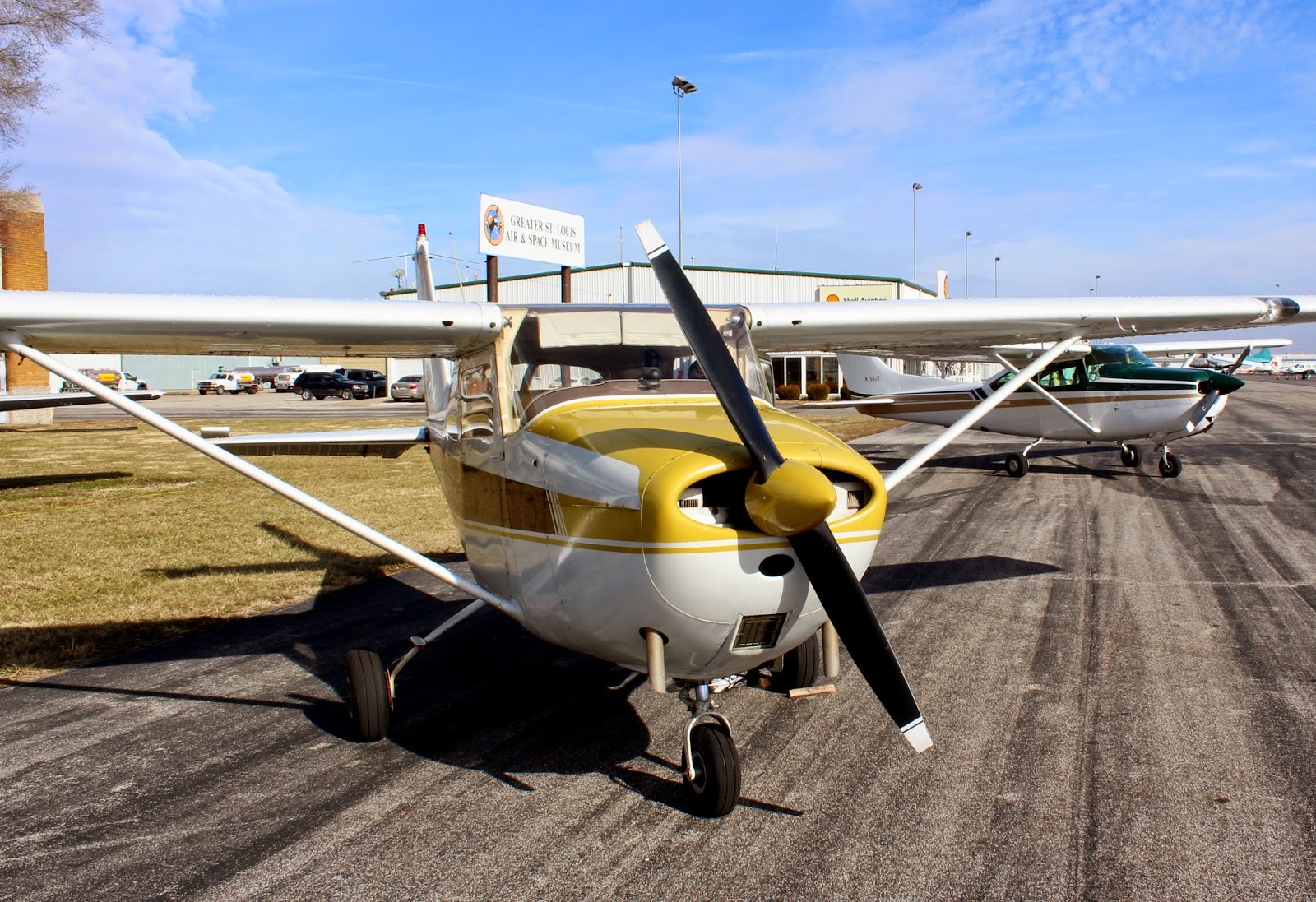 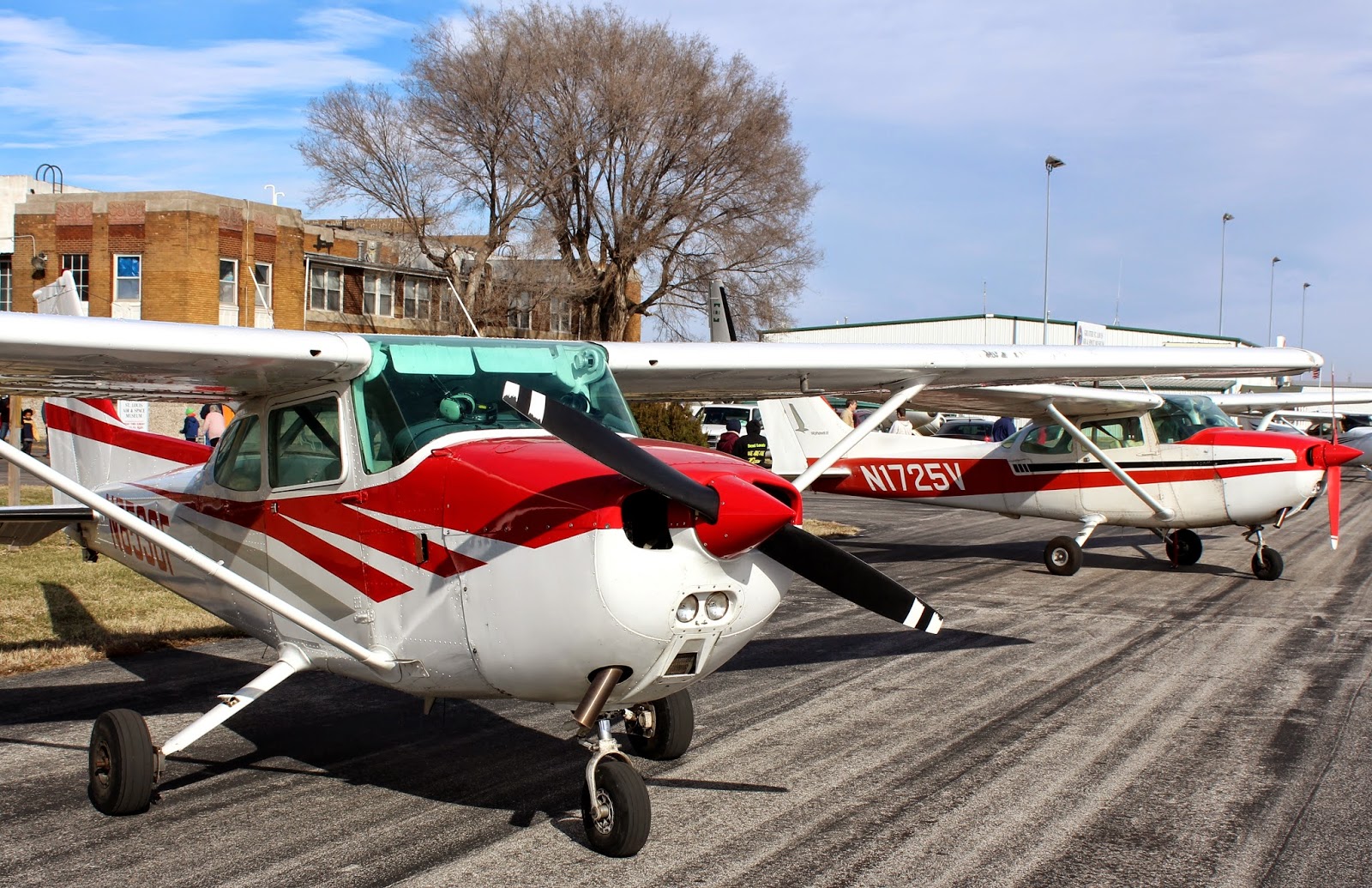 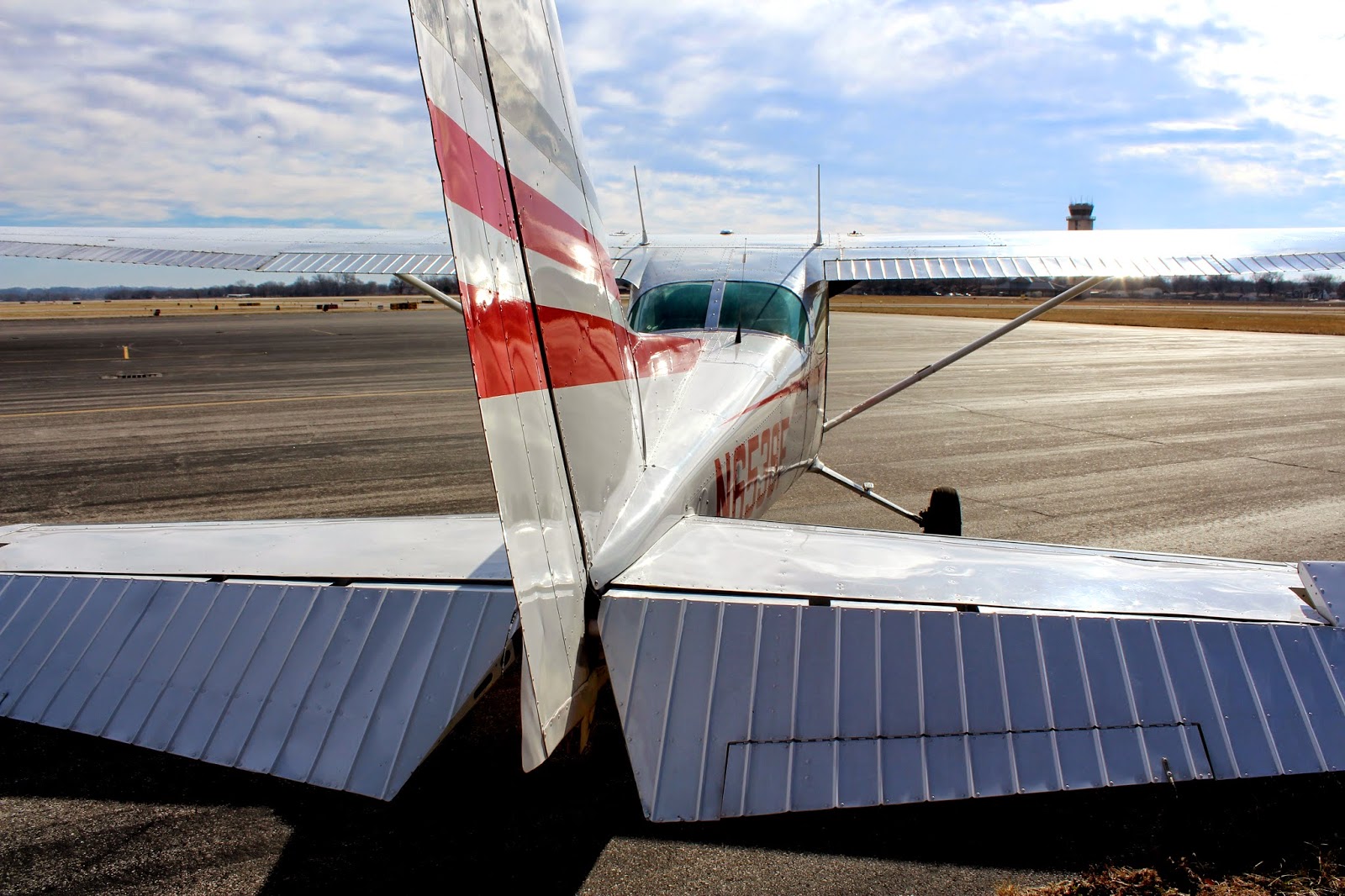 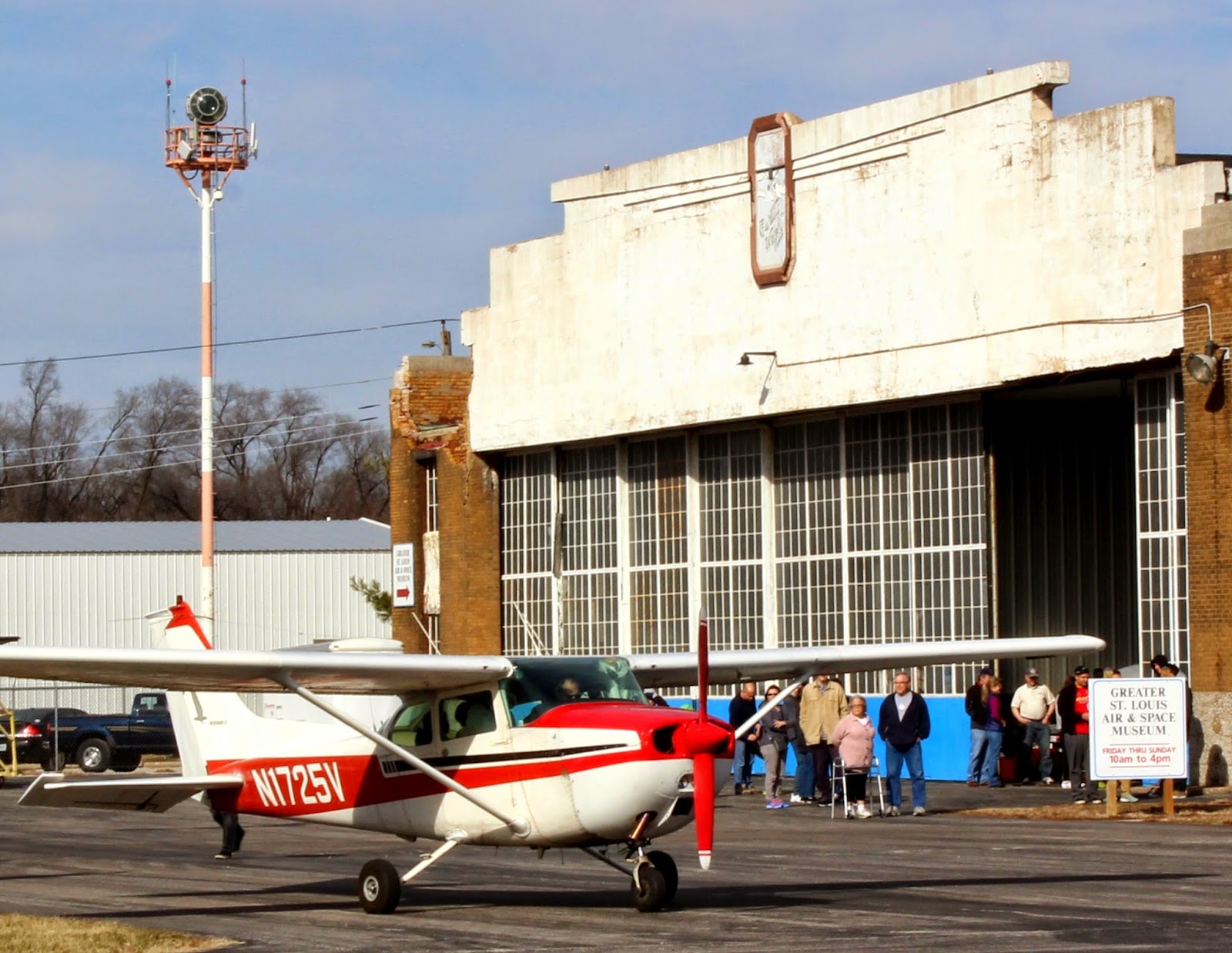 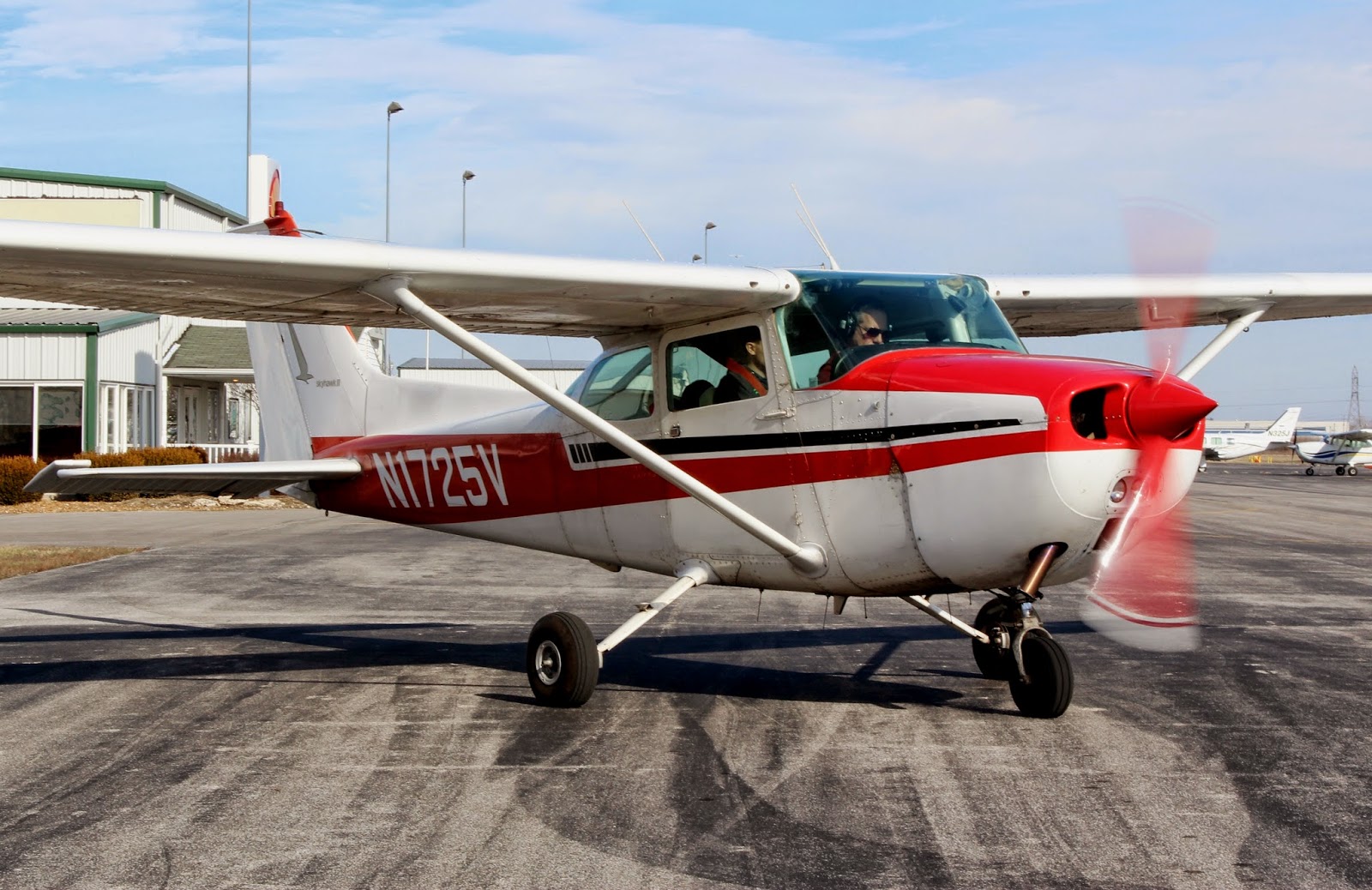 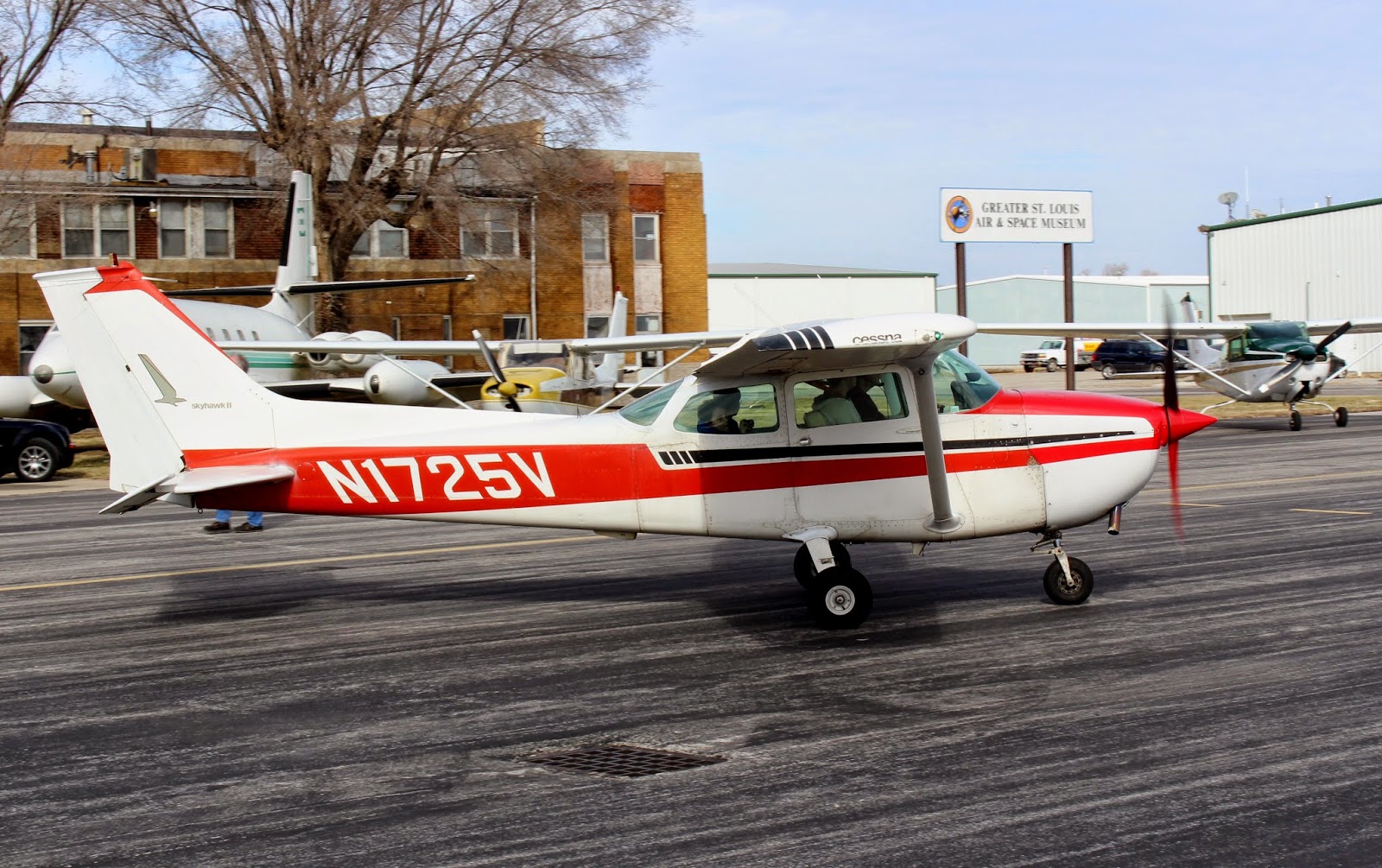 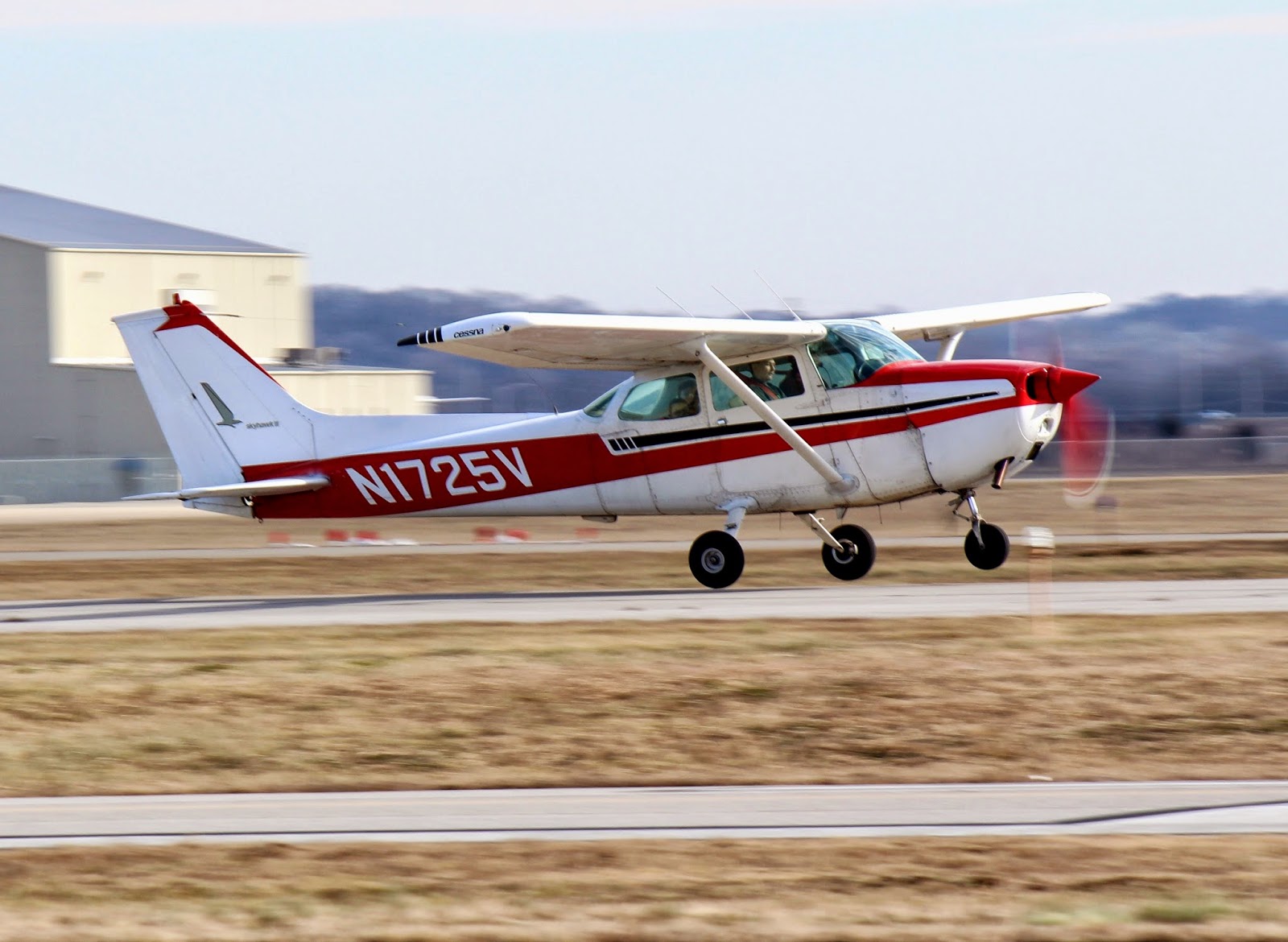 Pilot and Past Chapter 64 President Paul Voorhees takes a flight: 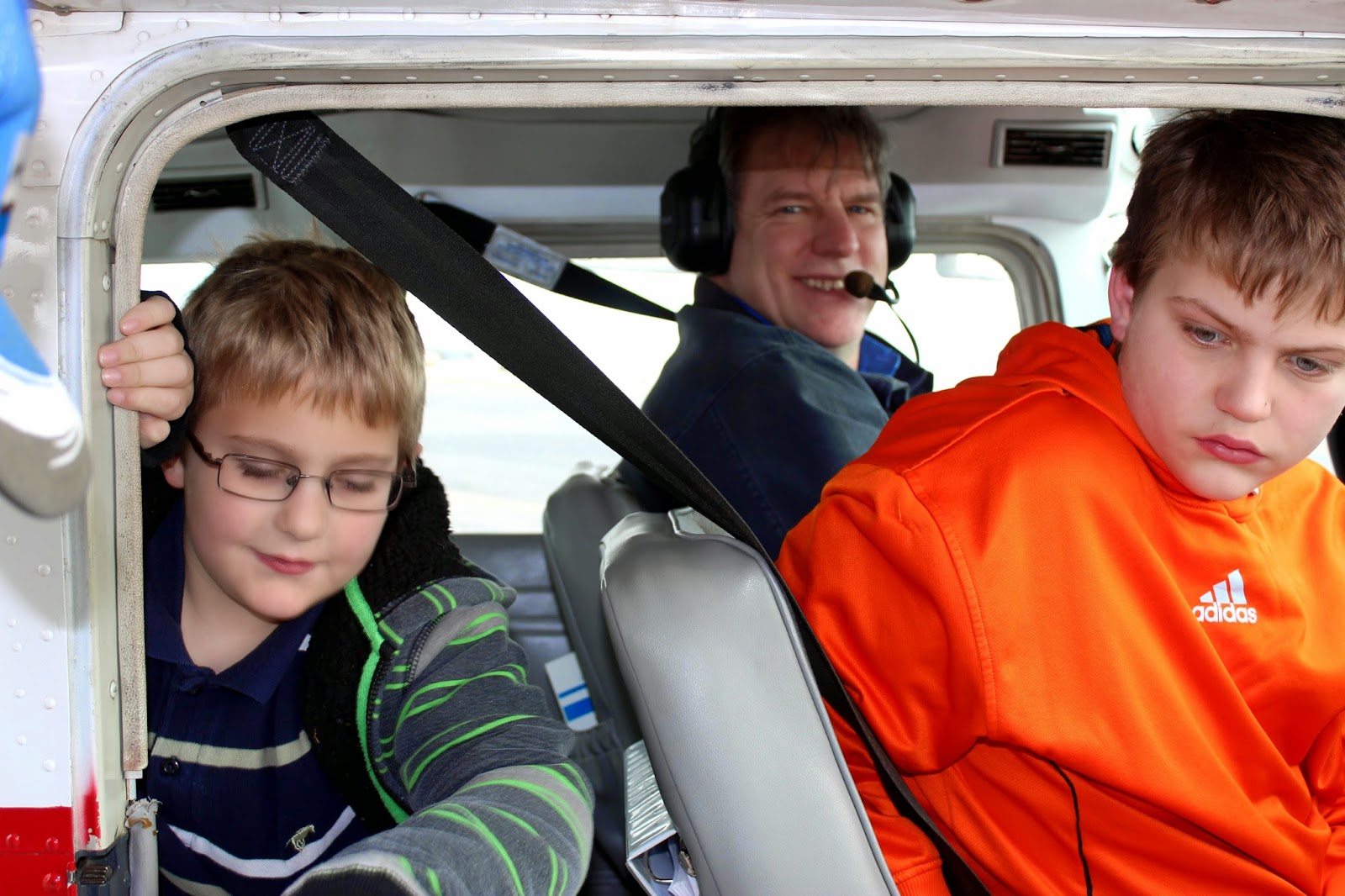 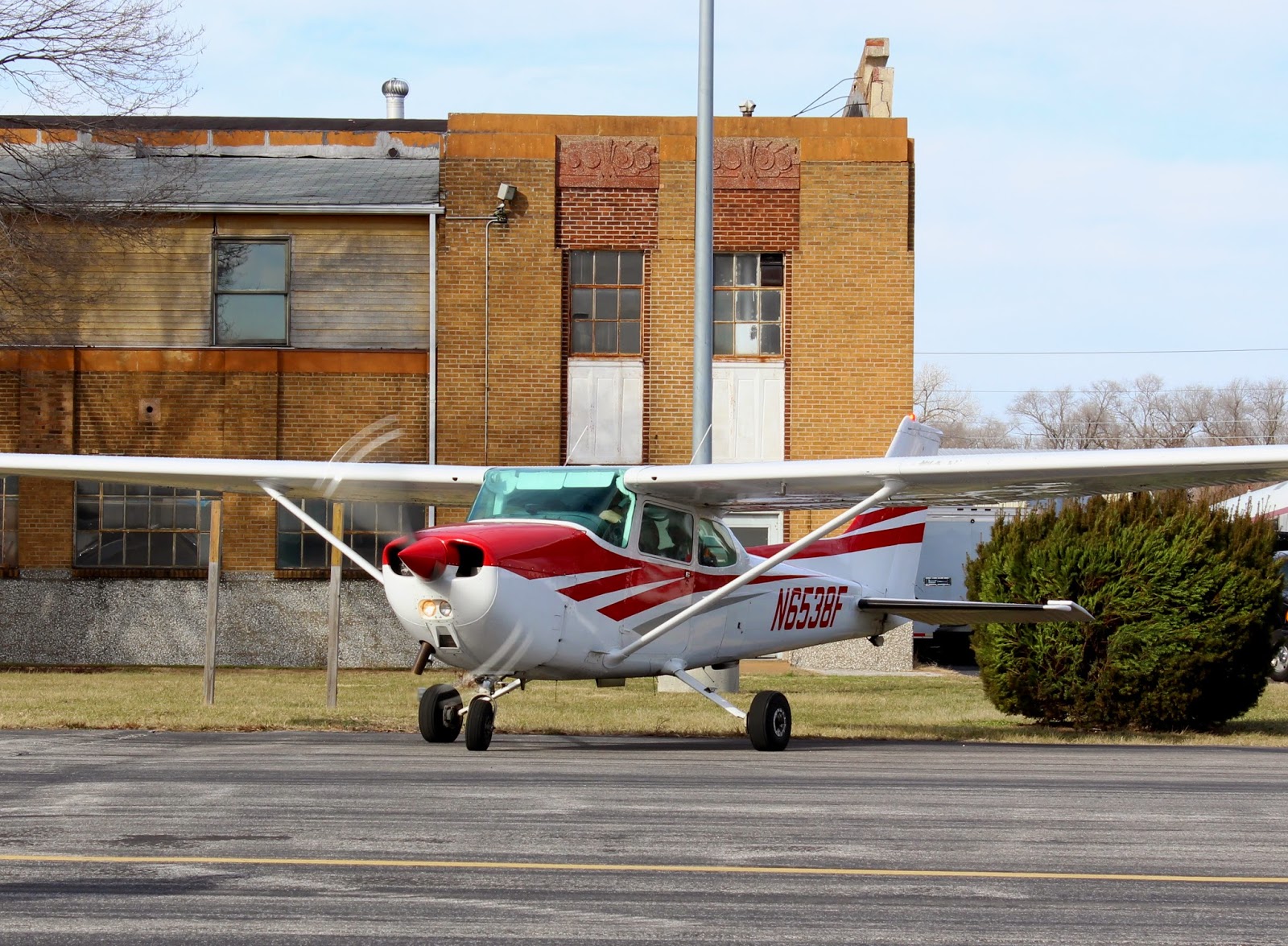 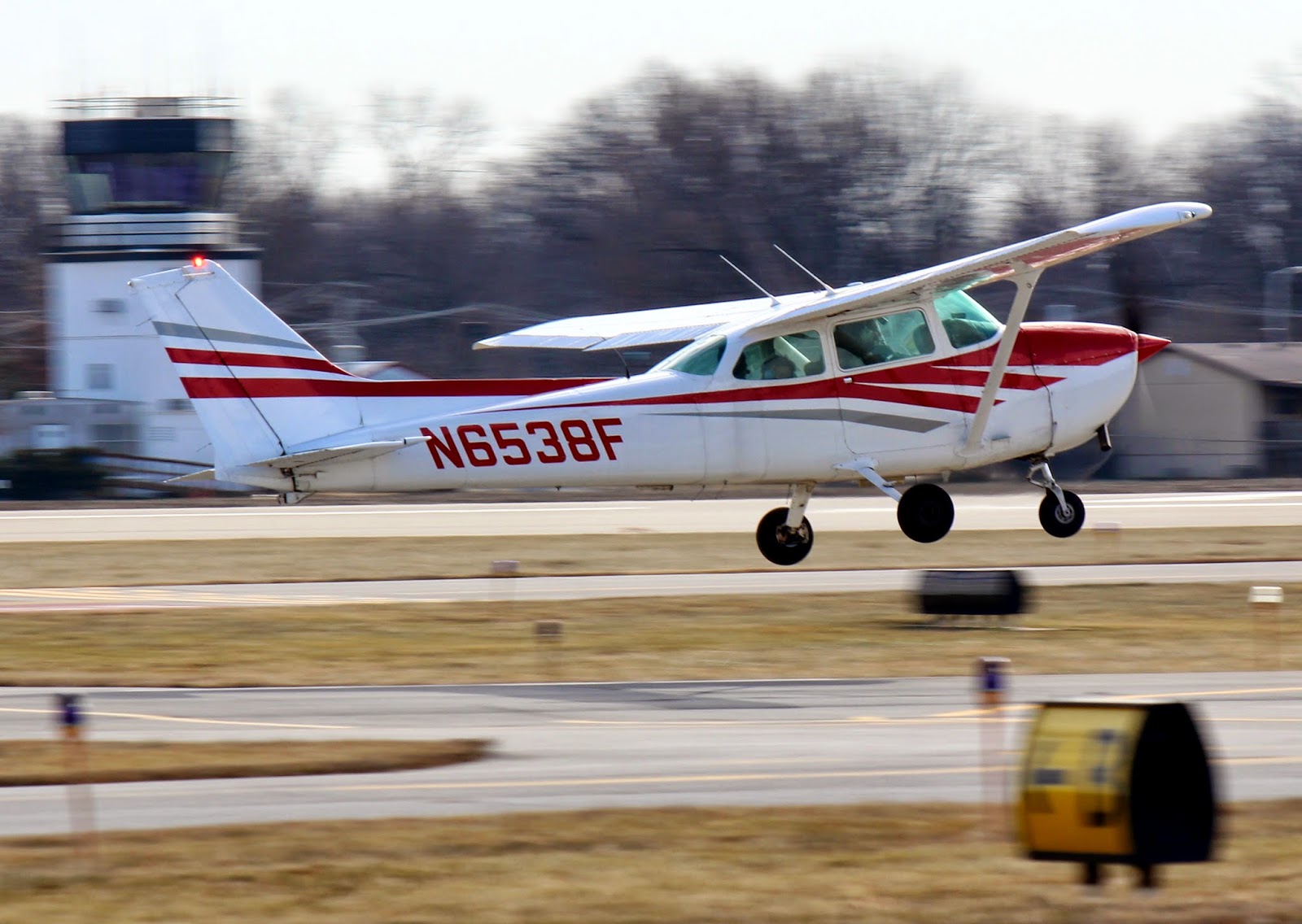 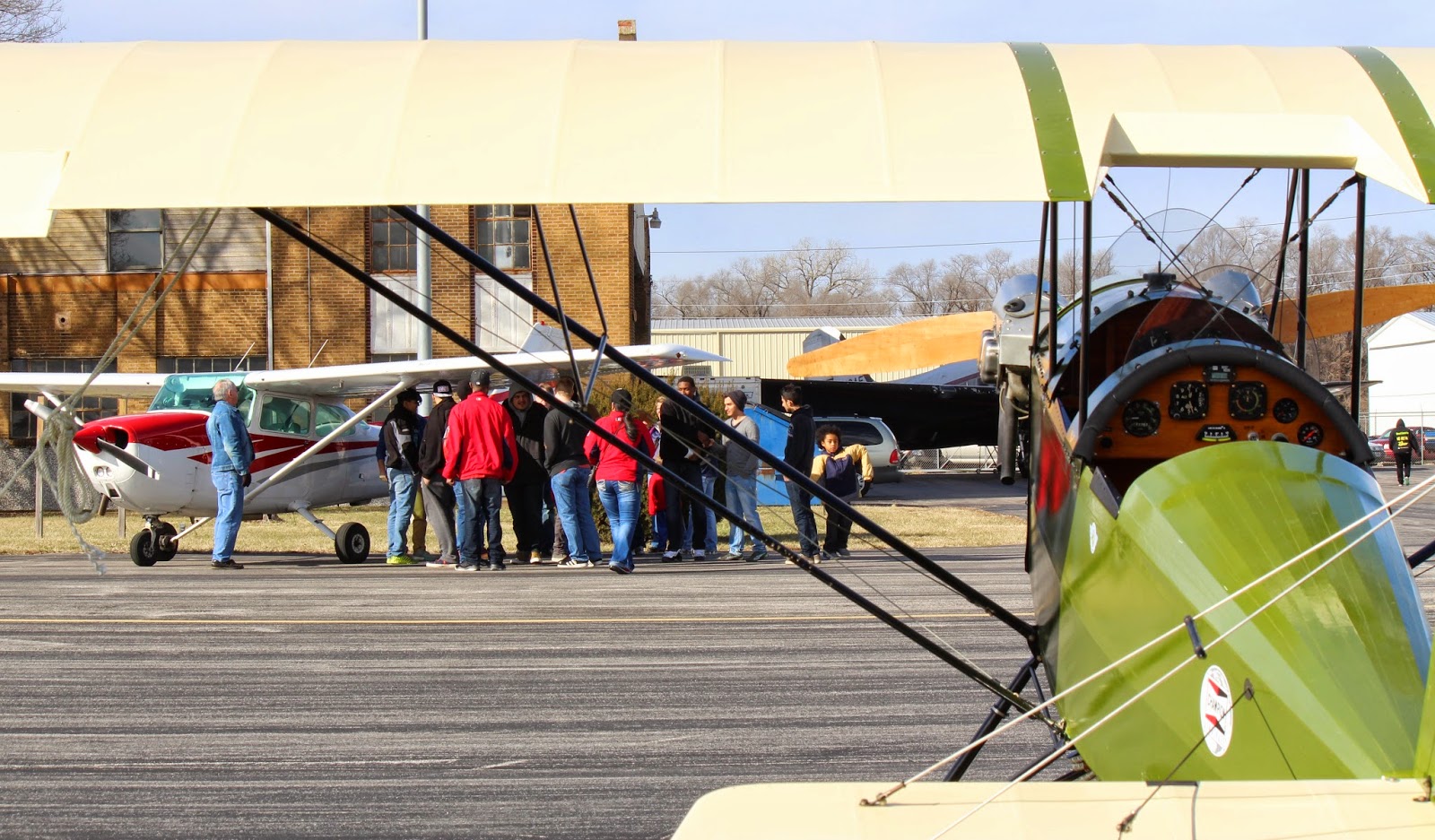 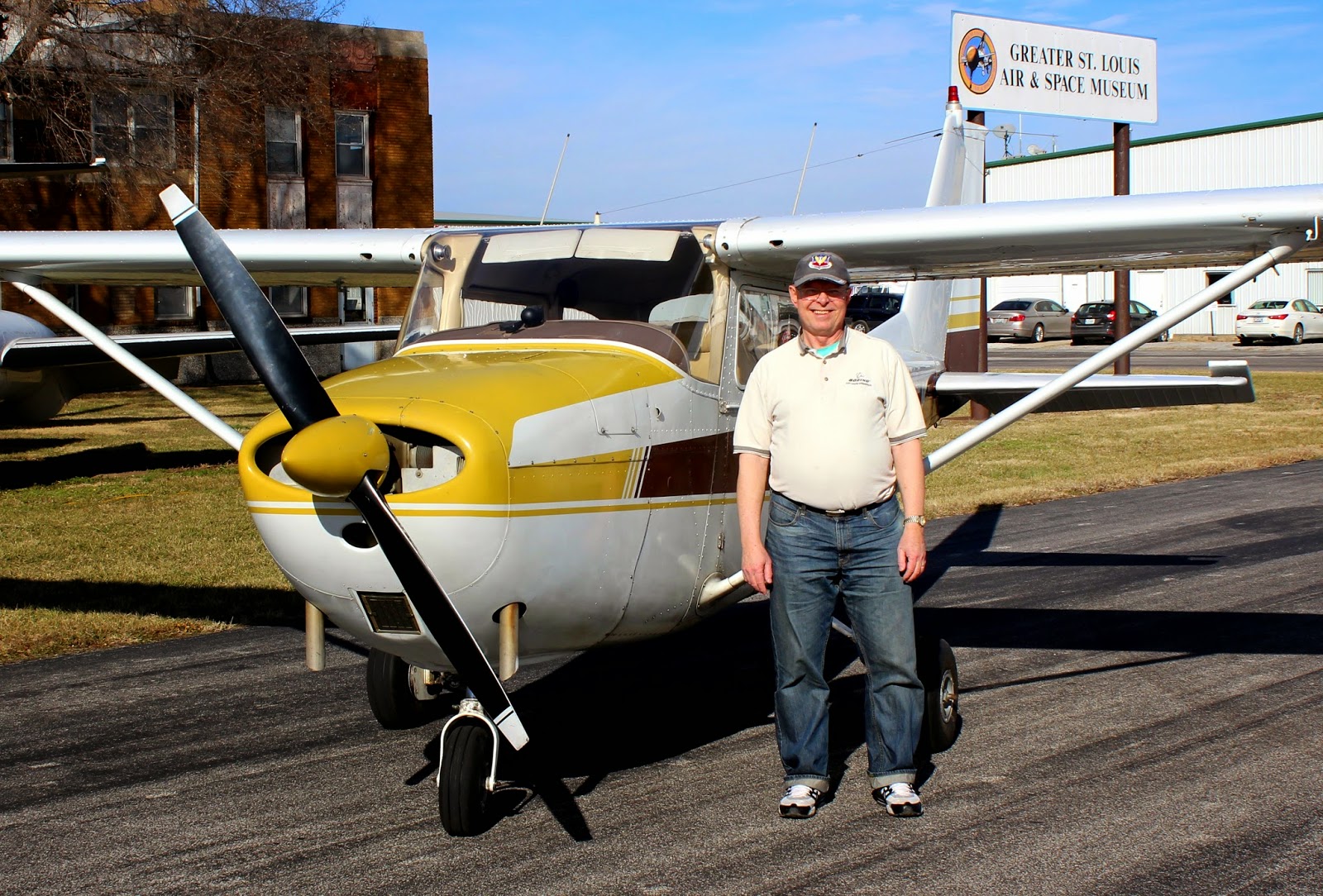 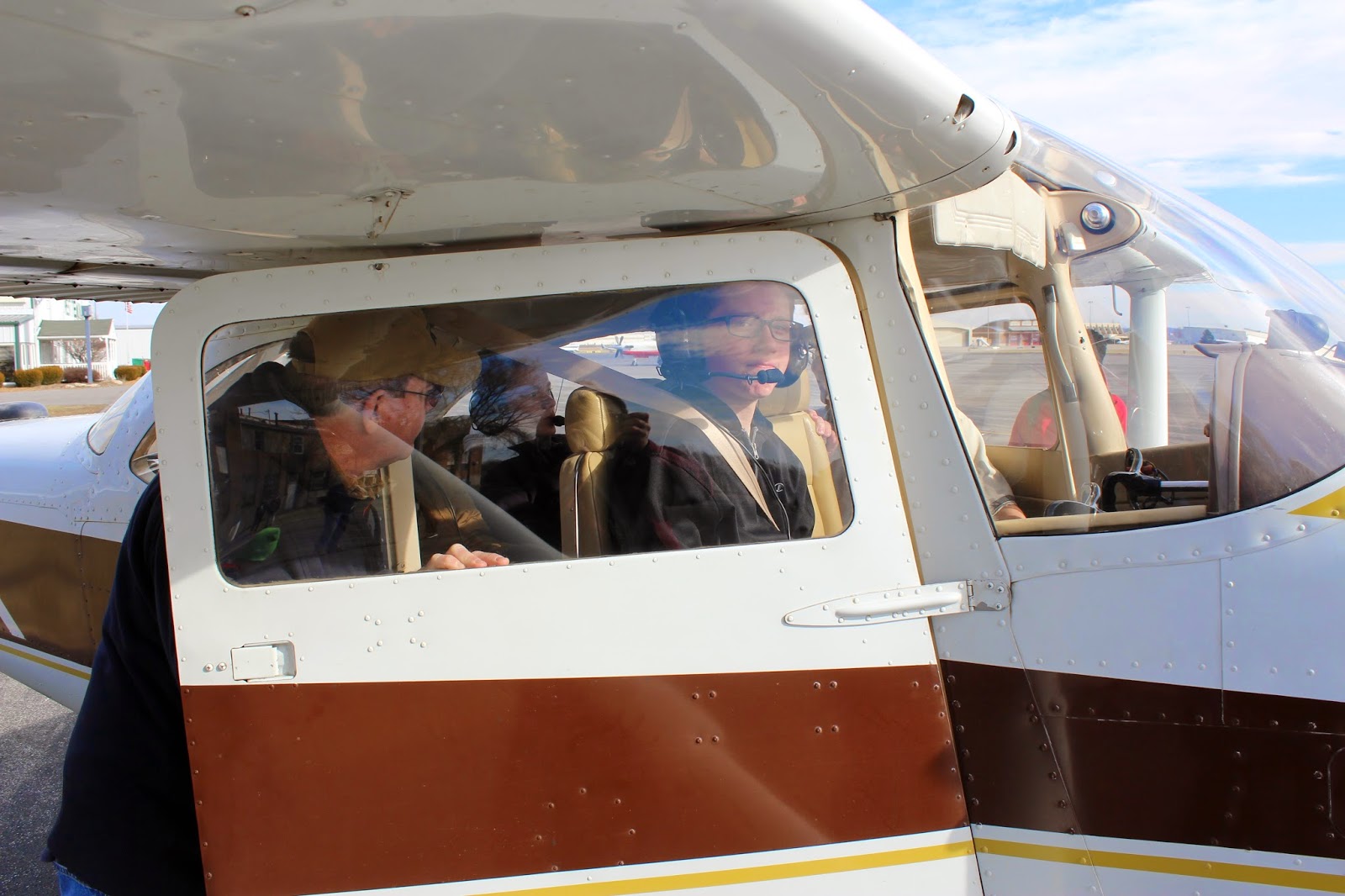 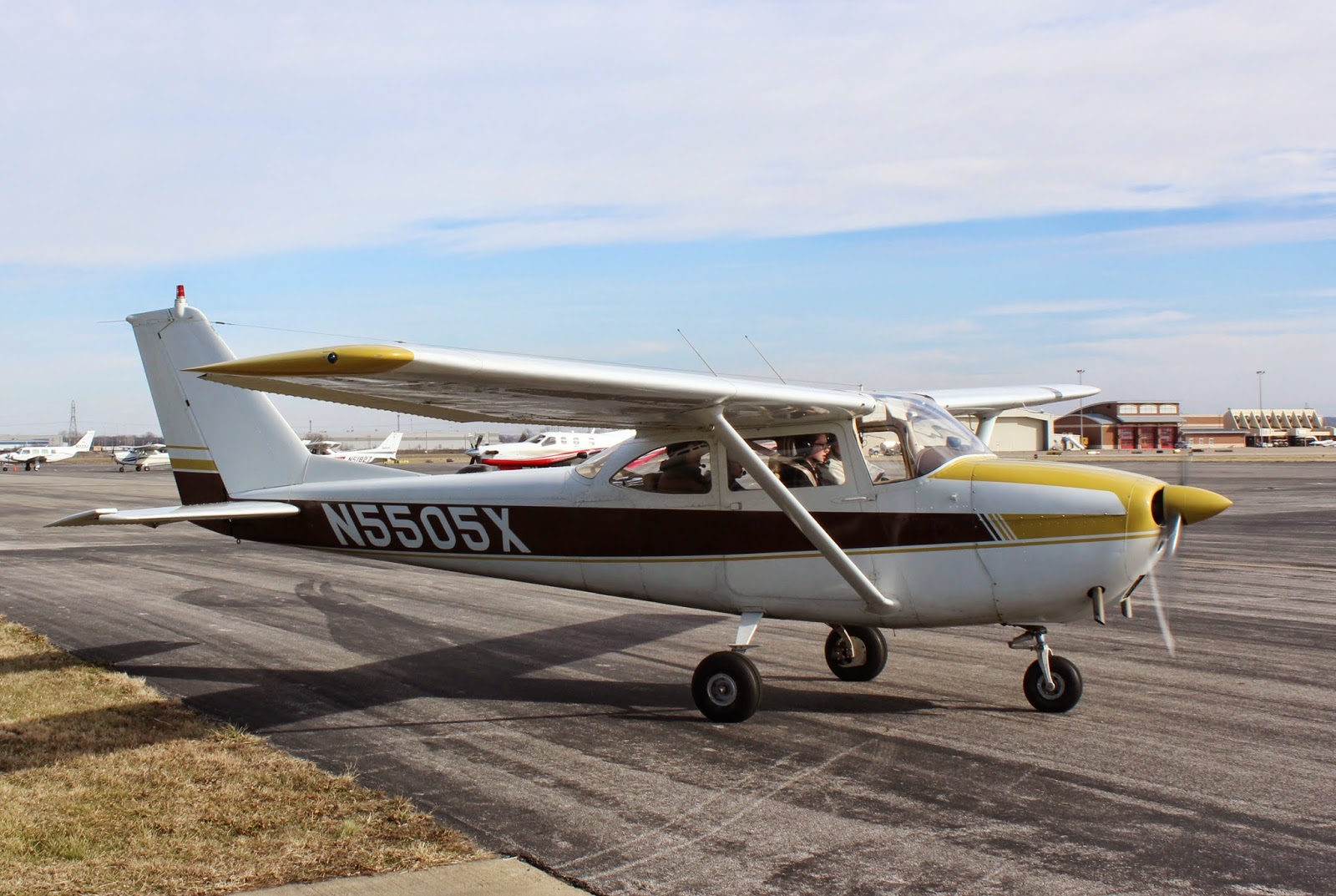 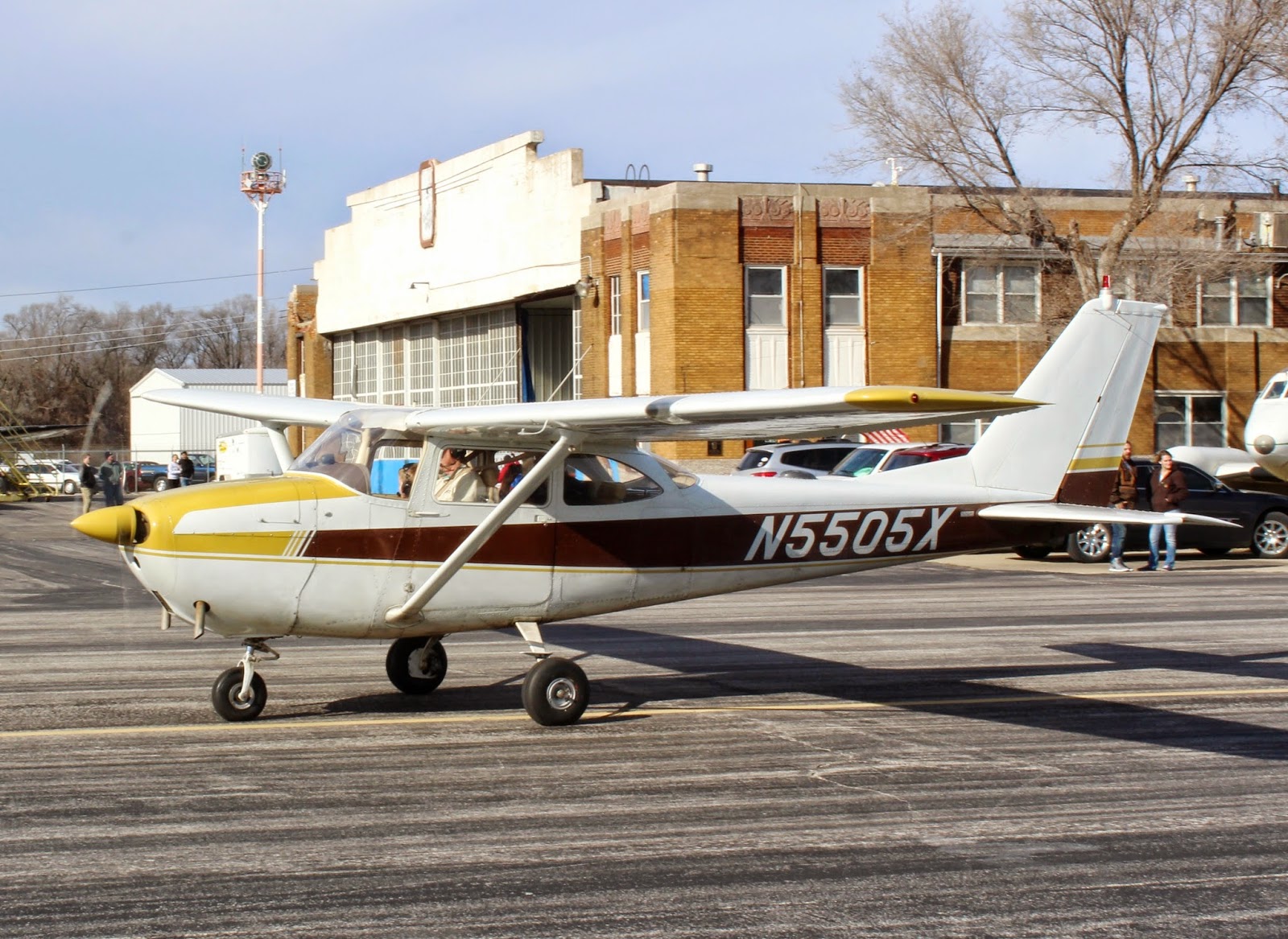 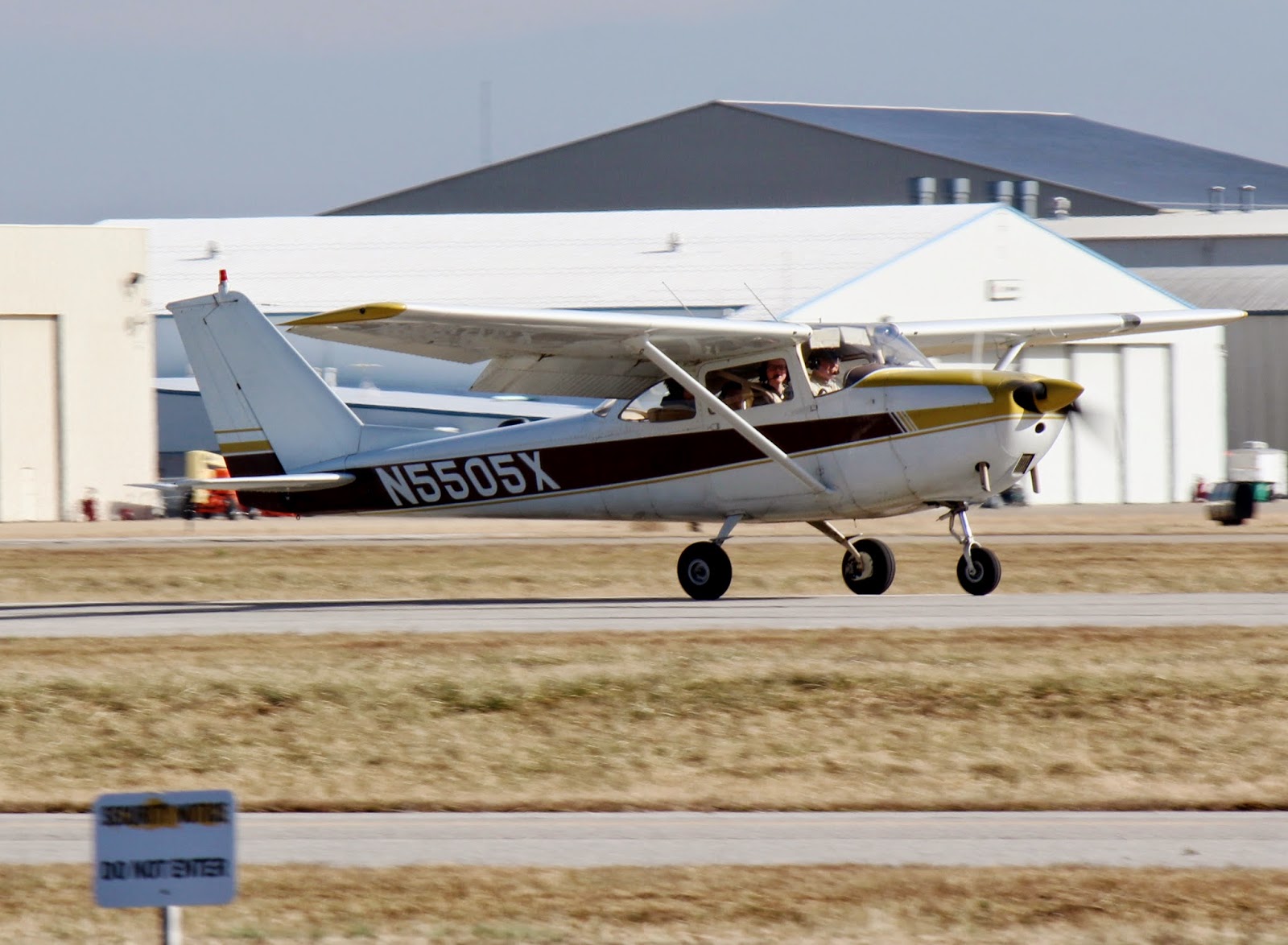 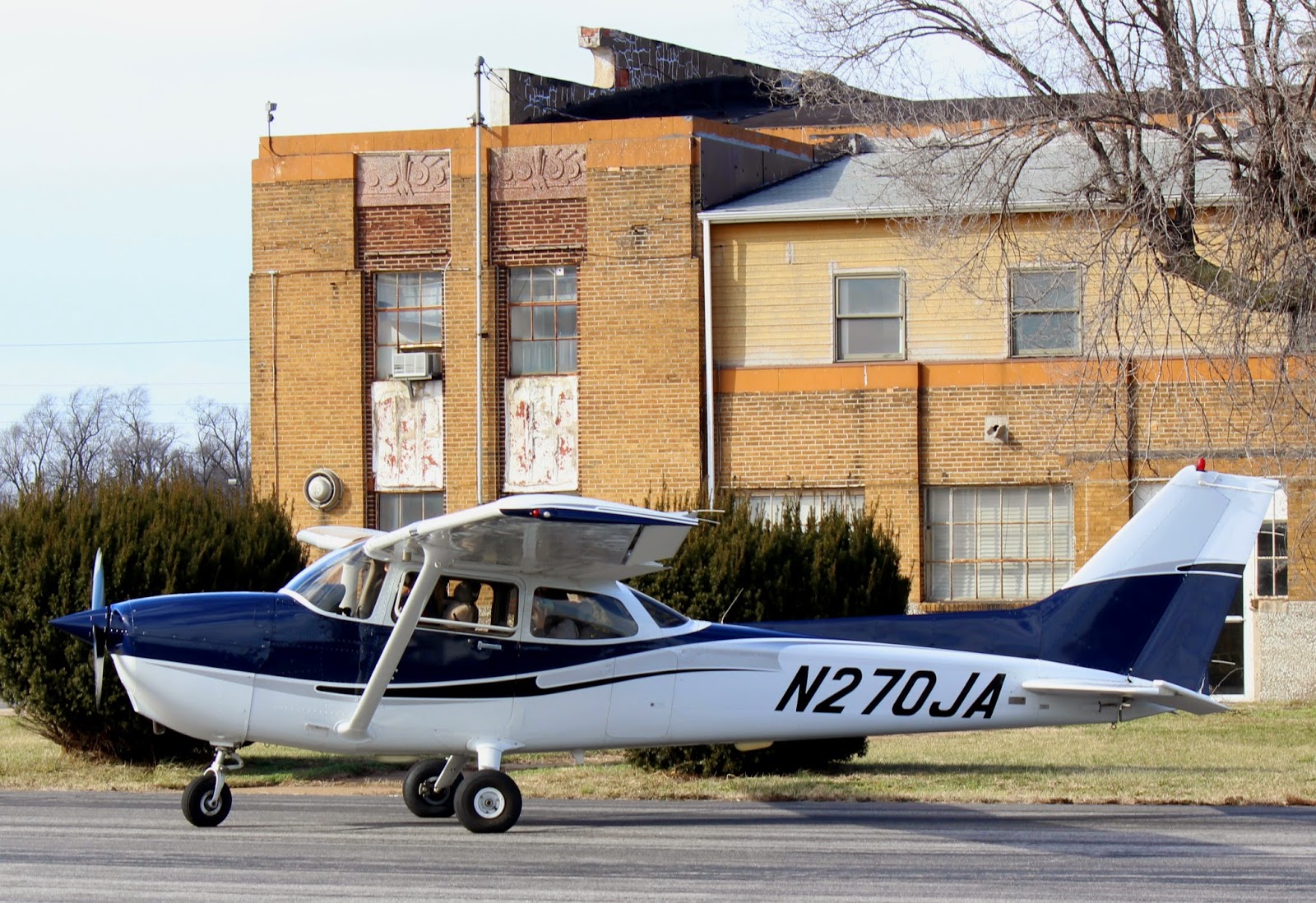 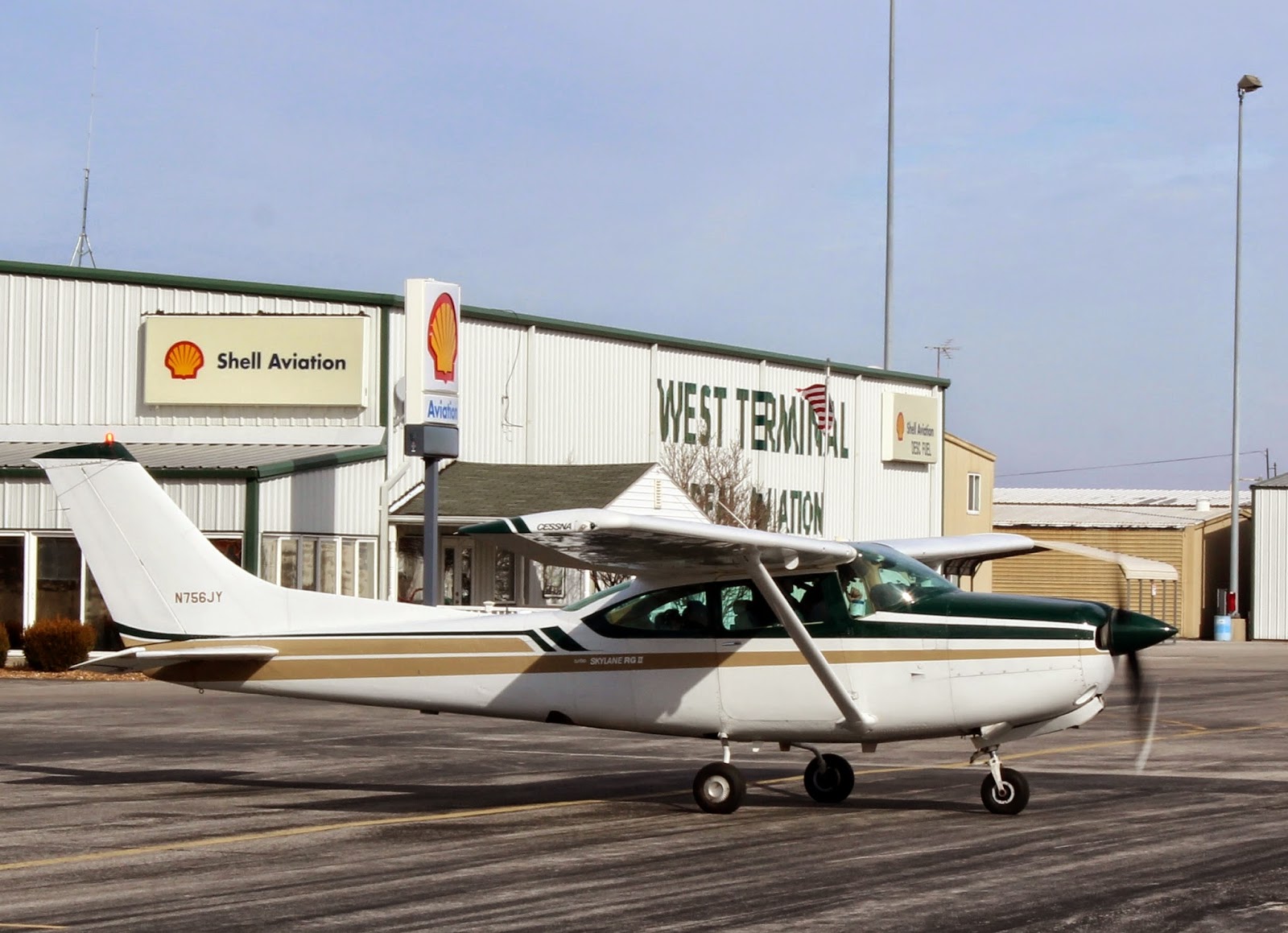 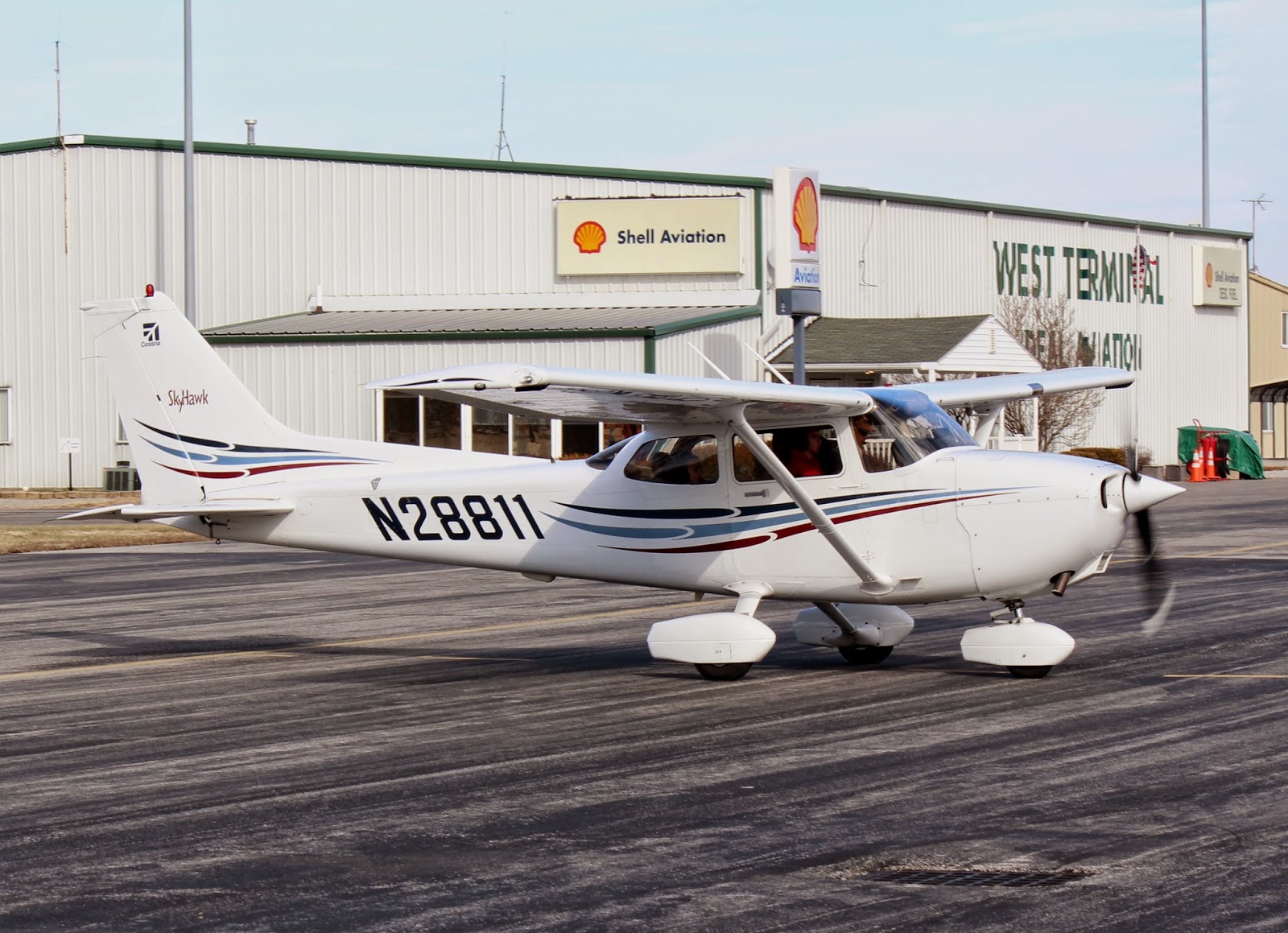 Posted by Carmelo Turdo at 6:58 PM