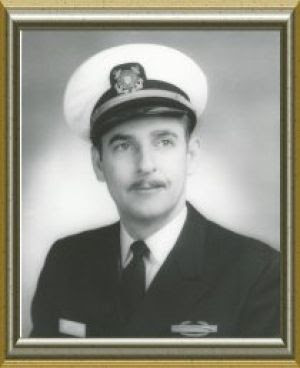 Charles Arthur “Art” Davies, Jr., age 88, of Sunrise Beach, Missouri, departed this life on Friday, July 5, 2013, at Lake Regional Health Center in Osage Beach, Missouri. Charles was born April 11, 1925 in Slater, Missouri, the son of Charles Arthur, Sr. and Magelalen McAteer Davies. Art served his country proudly during World War II in the United States Army from August 2 1943, until his honorable discharge, December 7, 1945. He had also served in the US Coast Guard. Art was a graduate of Christ the King High School located in University City, Missouri, and a graduate of Washington University School of Architectural Engineering. He retired from McDonnell-Douglas-Boeing after 38 years of employment.

Art attended St. Monica Catholic Church in Creve Coeur, Missouri. He was one of the original founders of the Spirit of St. Louis Aviation Museum in Chesterfield, Missouri, now located in Cahokia, Illinois.

Art is survived by his wife Mary Alice, of Sunrise Beach, Missouri; his sister Patricia Newcomb; and his brother, William Davies.  Art was preceded in death by his parents; and his first wife Margaret Dietz Davies.

Source: LakeNewsOnline.com
Login to lakeexpo.comclose
Or, use your linked account:
Need an account? Create one now.
Posted by Carmelo Turdo at 6:43 PM