The annual EAA Chapter 1424 Fly In was held Saturday at Washington County, MO Airport.   It was a slow start as the fog which had been in the area overnight didn't lift until about 9 a.m. The Aero Experience south team of Fred Harl and Leo Cachat were on hand to cover the days activity. The first aircraft to arrive was a Cessna 172 flown by a friend of The Aero Experience, Marvin Pitney. Soon a Long EZ was also on the ramp, along with a Scout. As the day went on, an Ercoupe, Pacer, Cardinal, and Hummel H5, arrived.  A Remos GX had a close call with a turtle upon taxiing in, and a Rand Robinson KR 2 and Air Evac Life Team Long Ranger all come in to mingle and share stories while having a few pancakes.

Marvin Pitney was gracious enough to take Leo's son, Ian, for a Young Eagles flight in his Cessna 172.  Upon returning, he took Leo for a not so young Eagle flight.  Both Ian and Leo thoroughly enjoyed their flights of the Missouri countryside.  Leo had his first opportunity at some air to ground photography, which turned into a great aero experience. He was able to capture a train, the Washington Co. courthouse and the high school along with the runway upon the his return.

The event was lightly attended, which was quite possibly due to the weather reports stating thunderstorms could appear, but they never materialized. When all was said and done, it turned out to be an enjoyable event for those who attended, and a pleasure for The Aero Experience to cover. 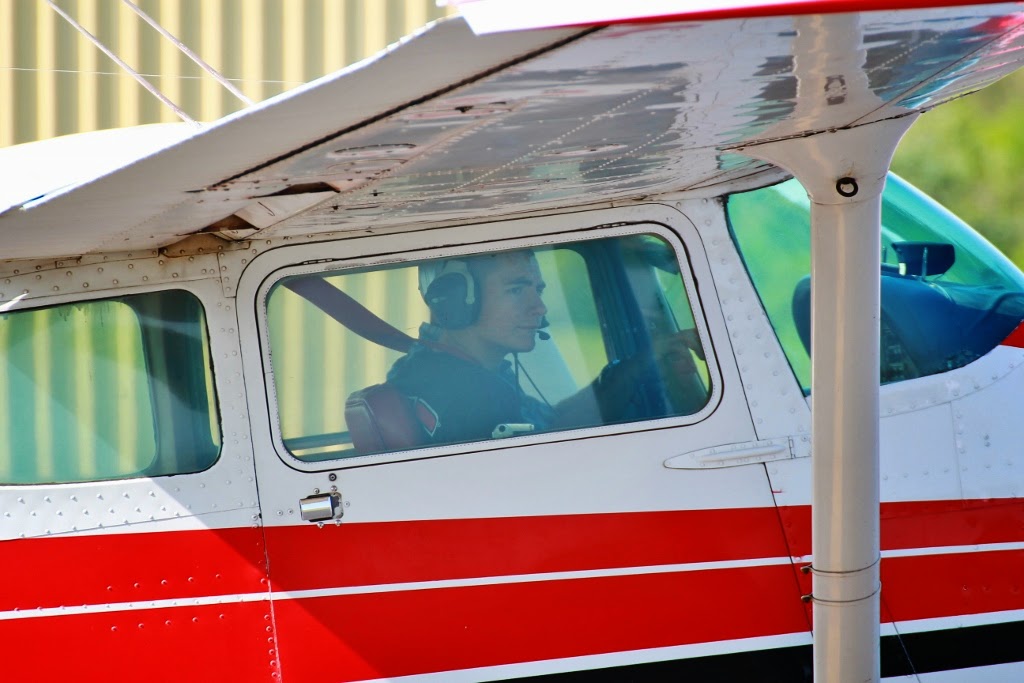 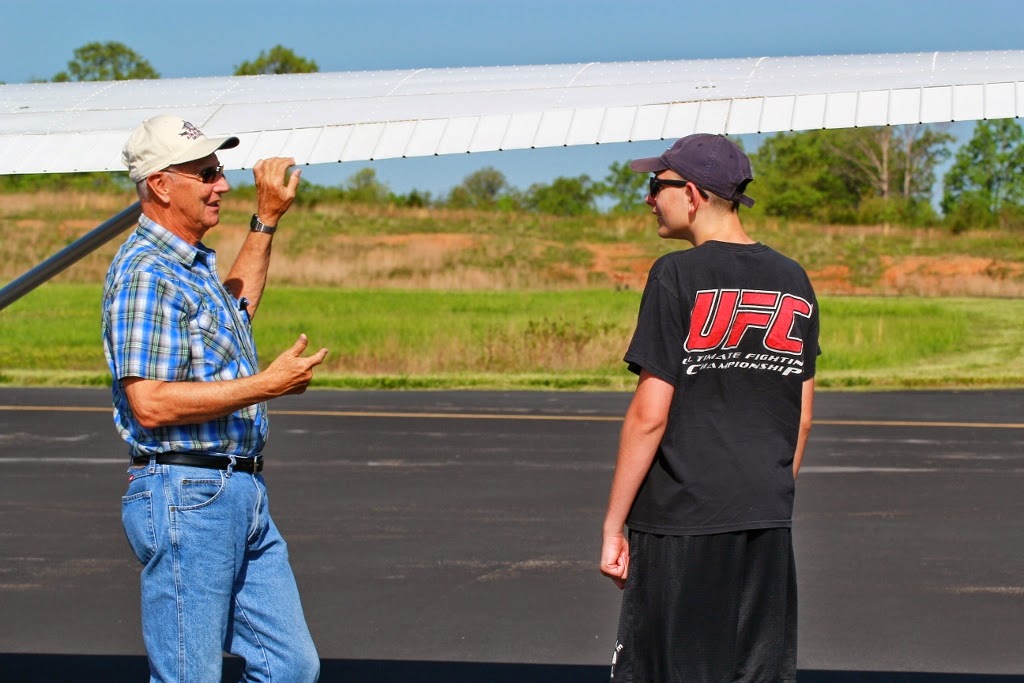 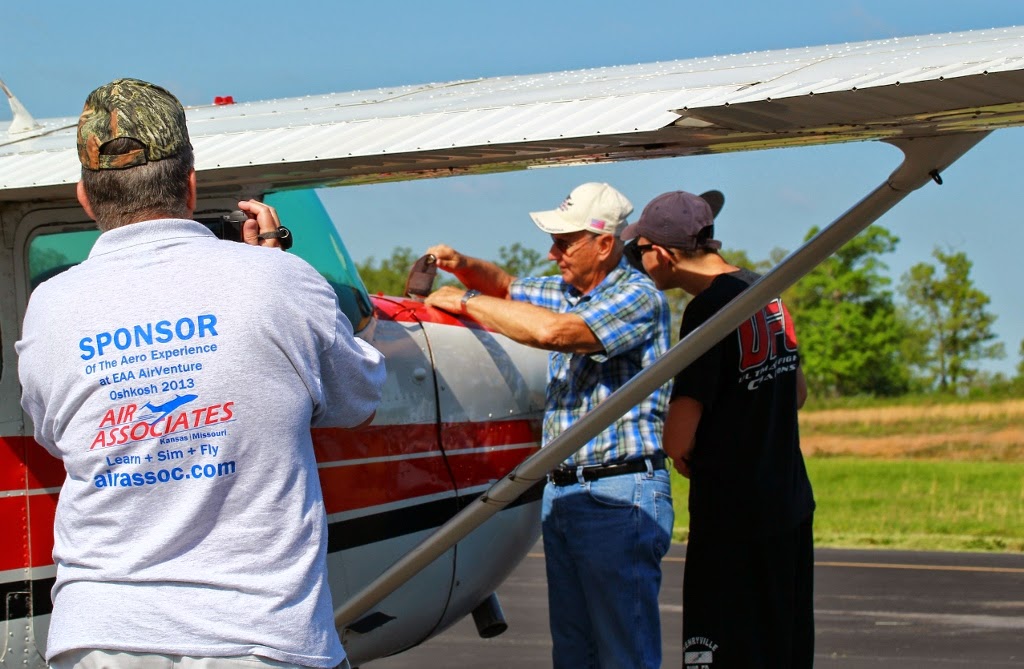 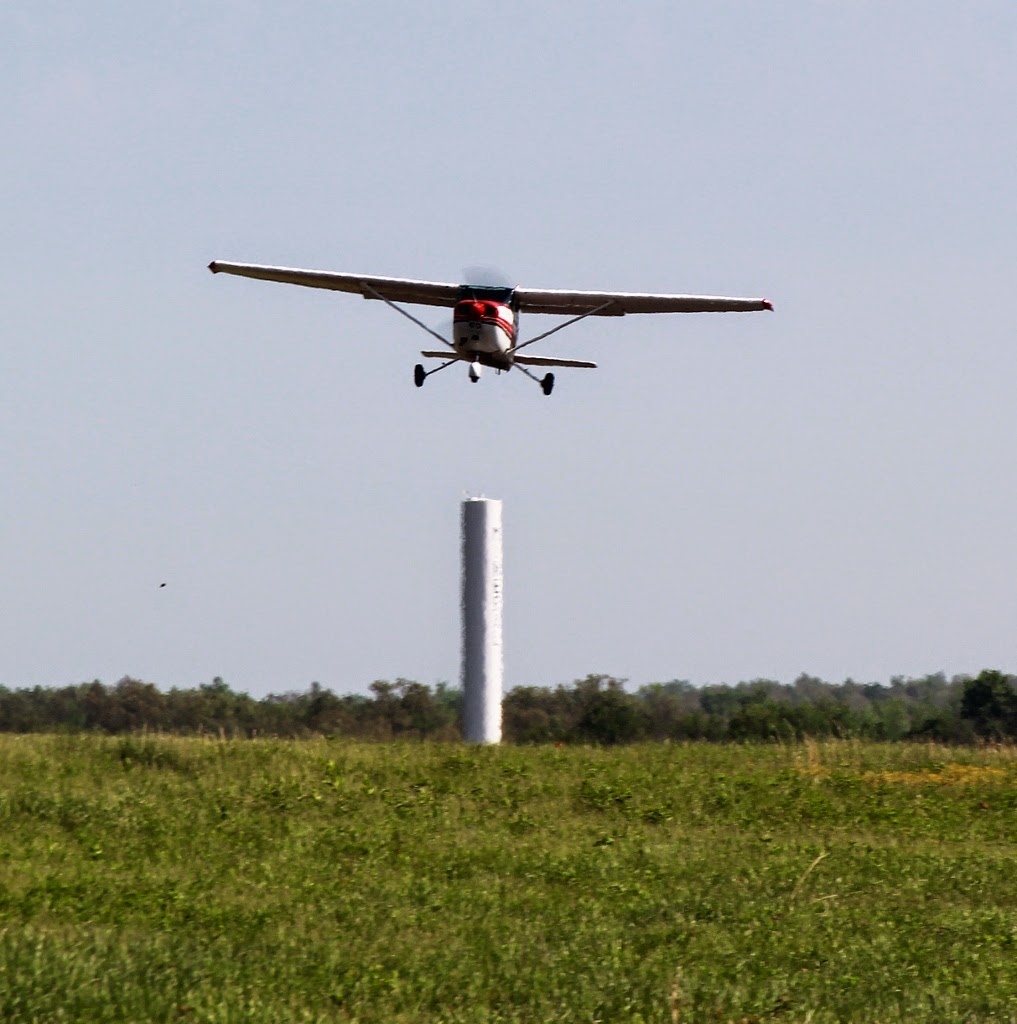 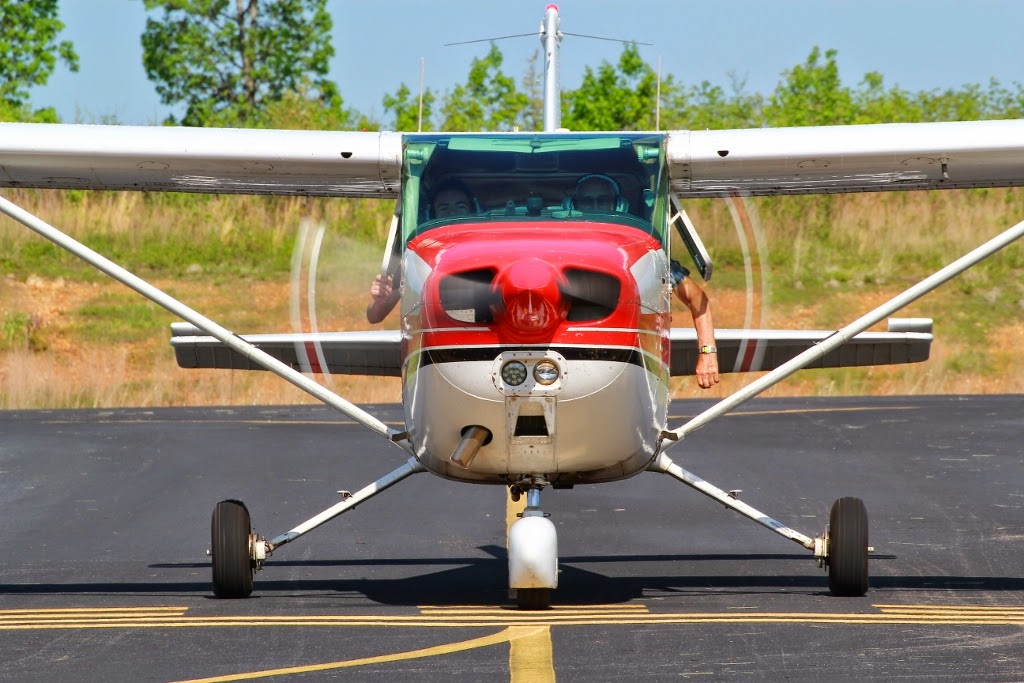 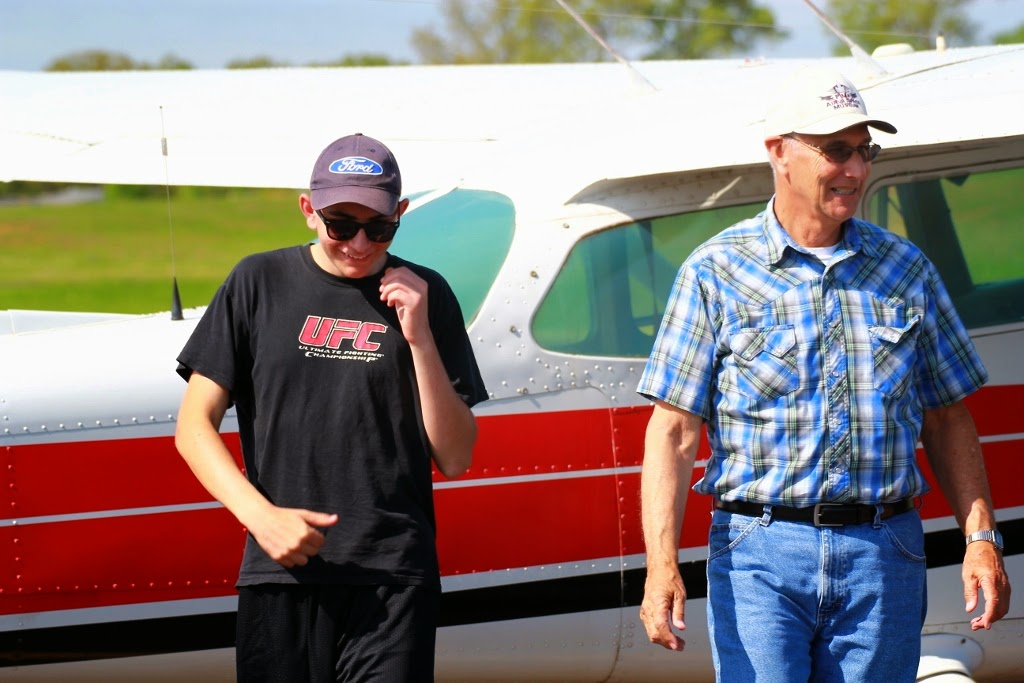 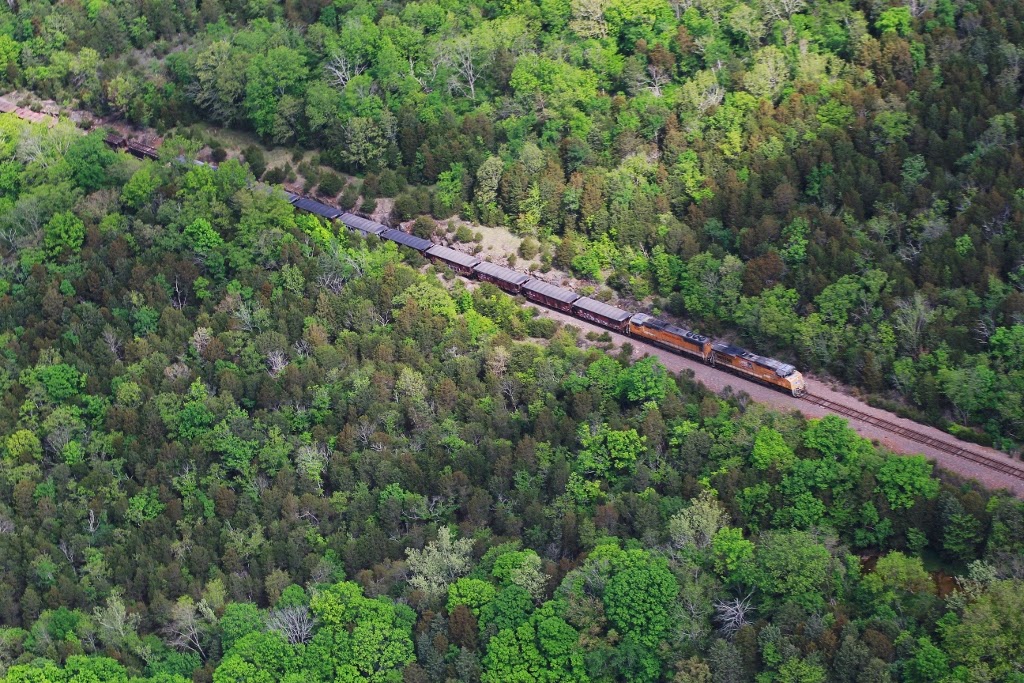 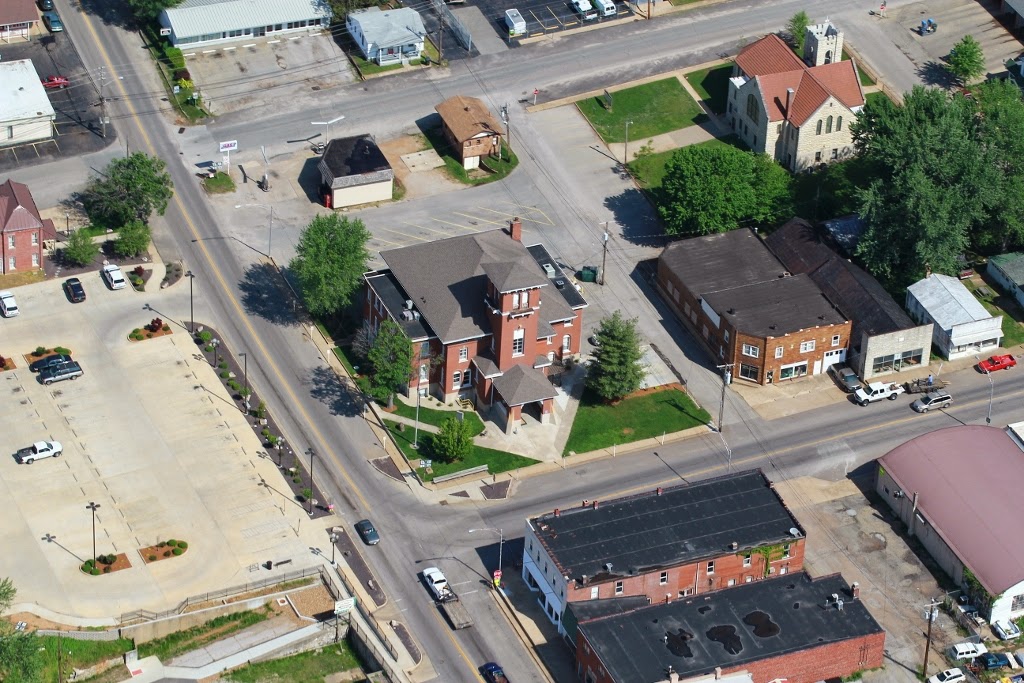 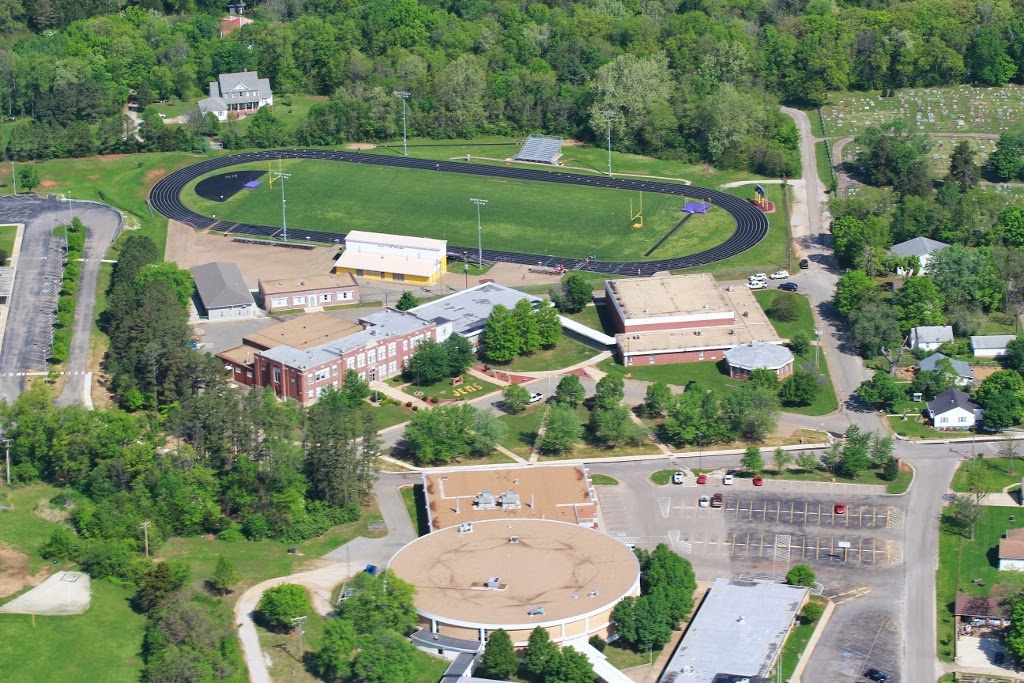 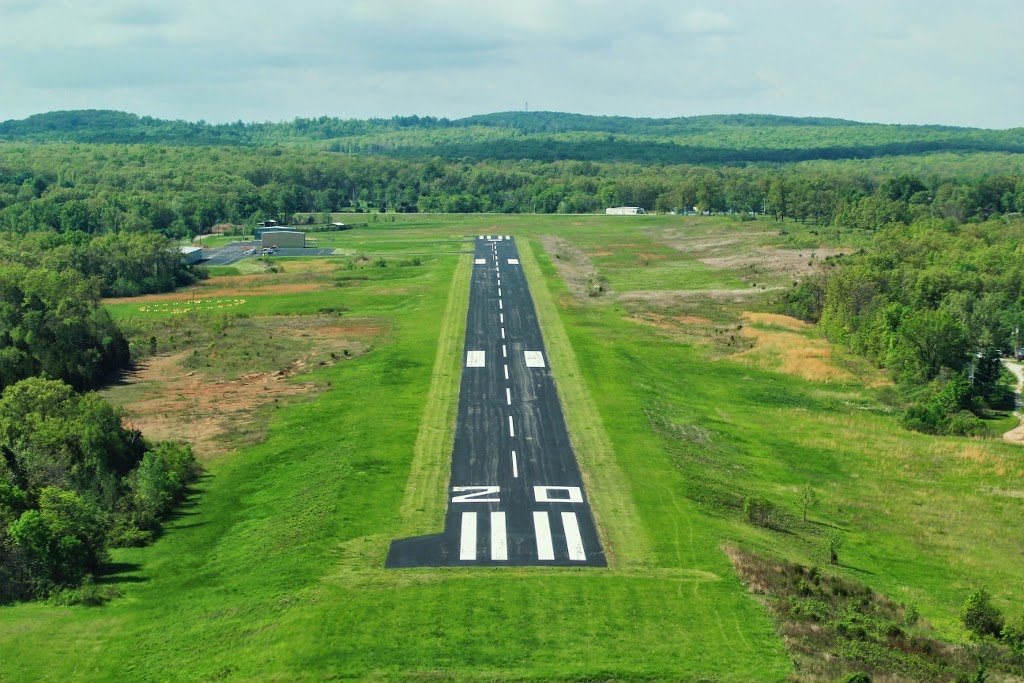 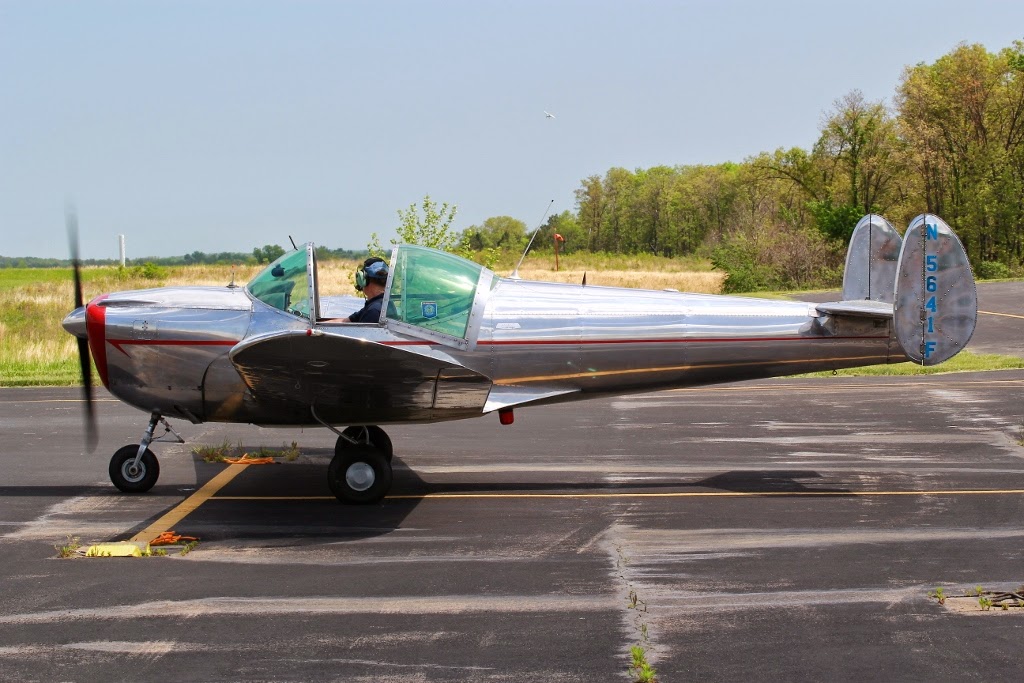 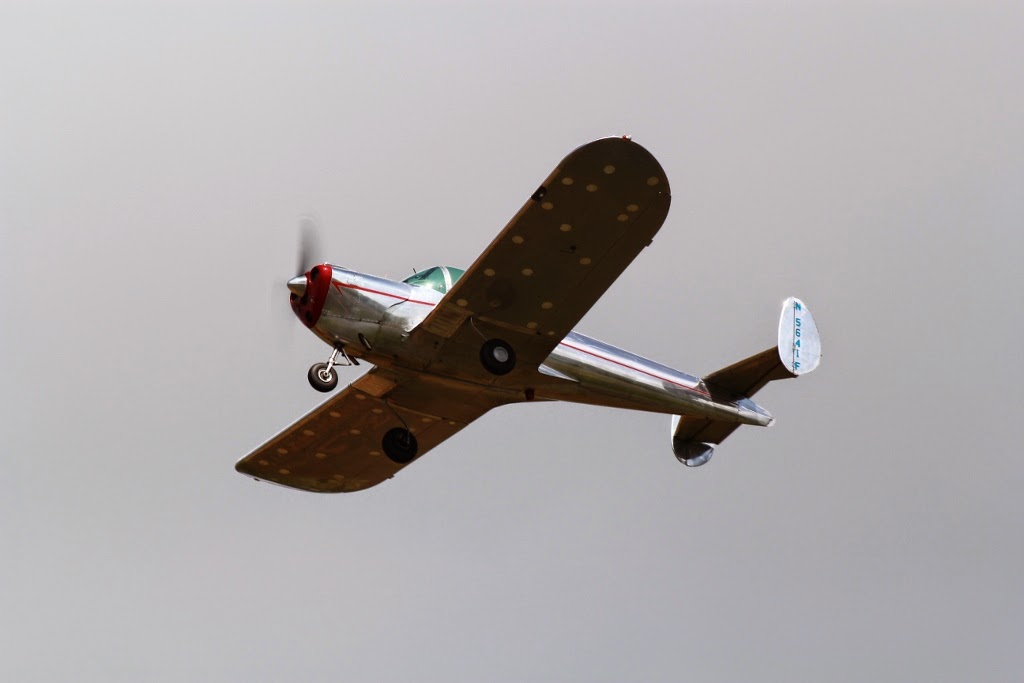 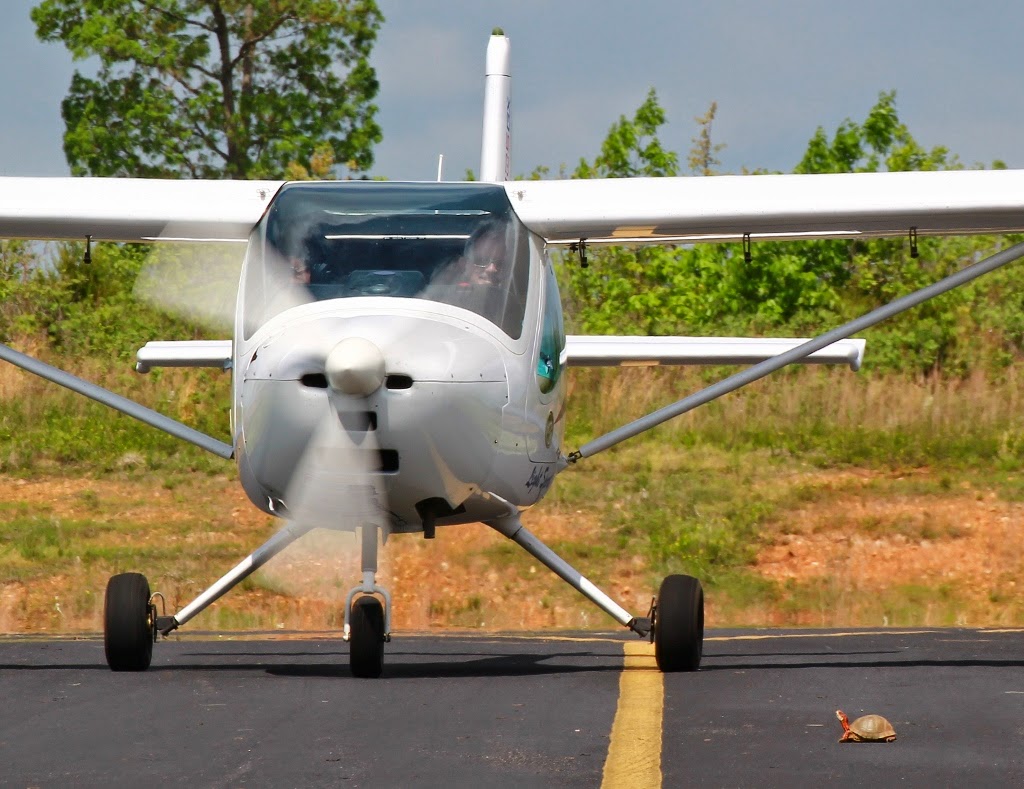 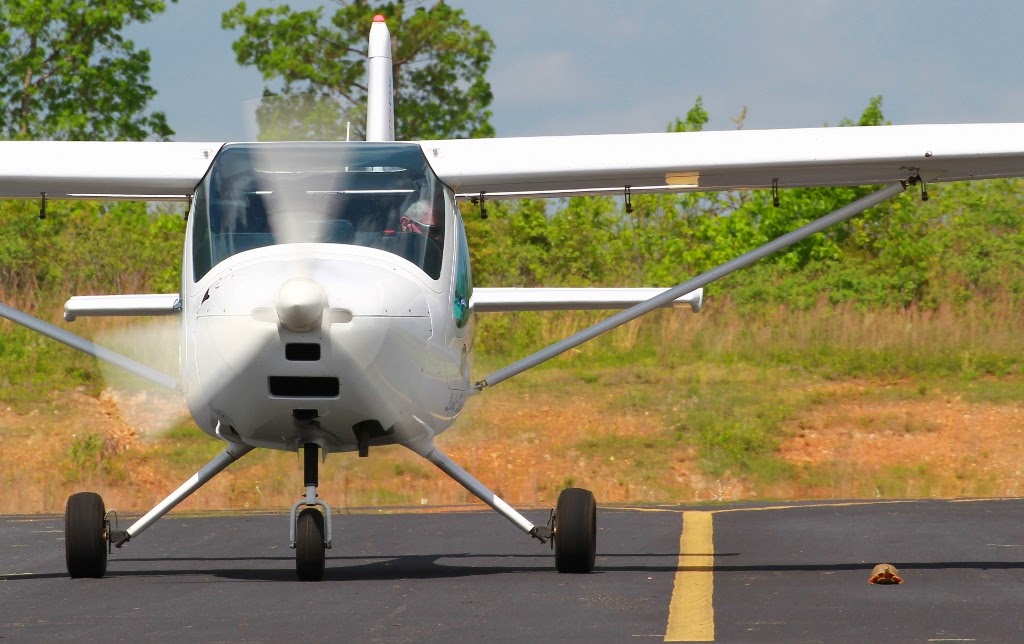 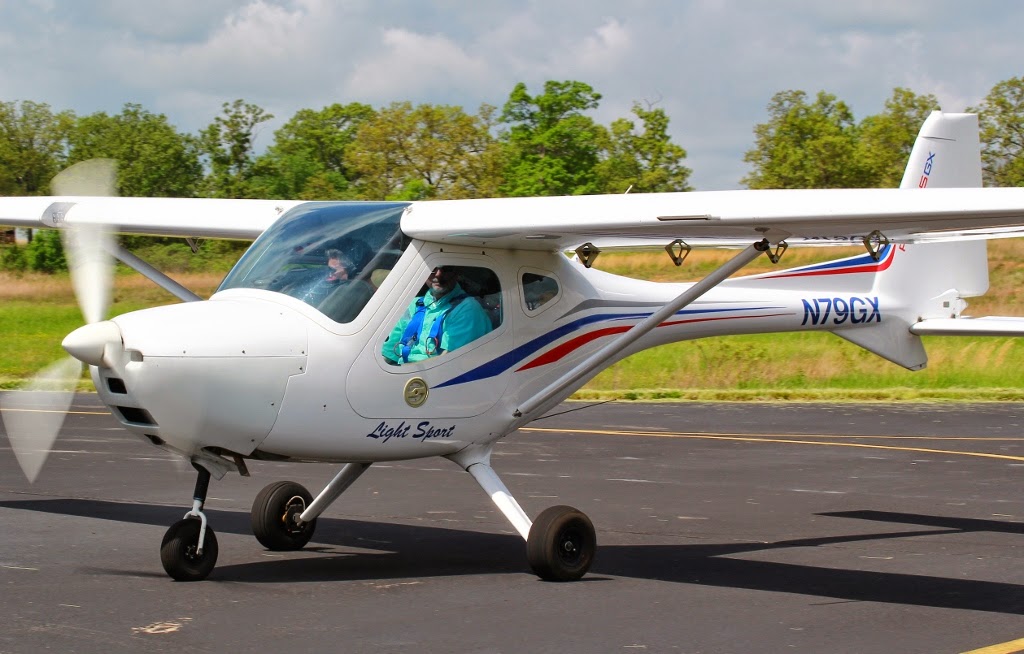 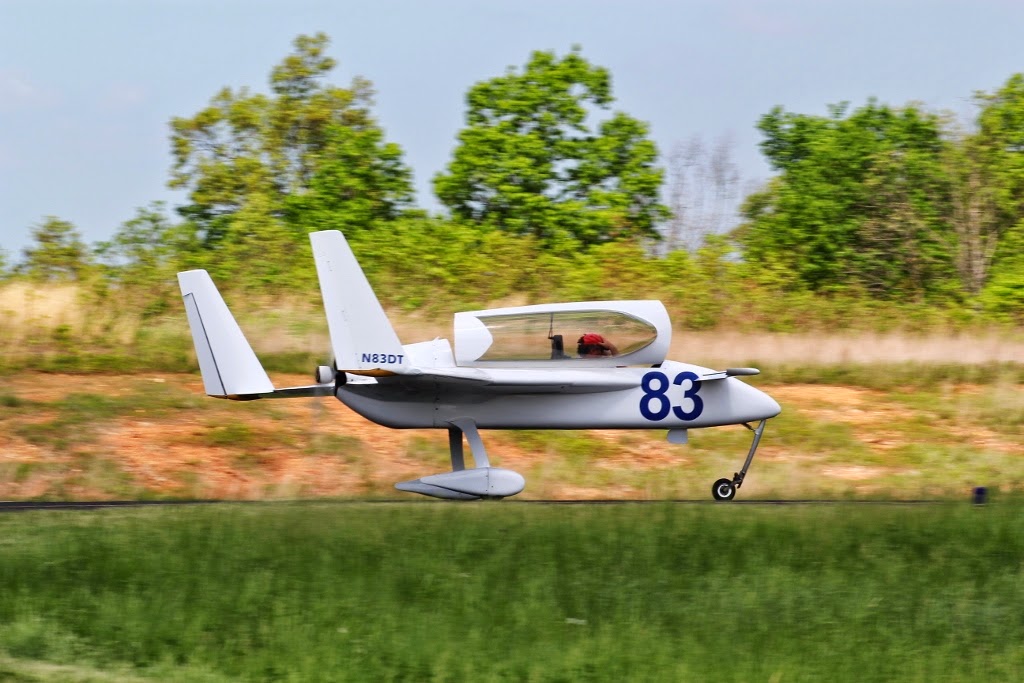 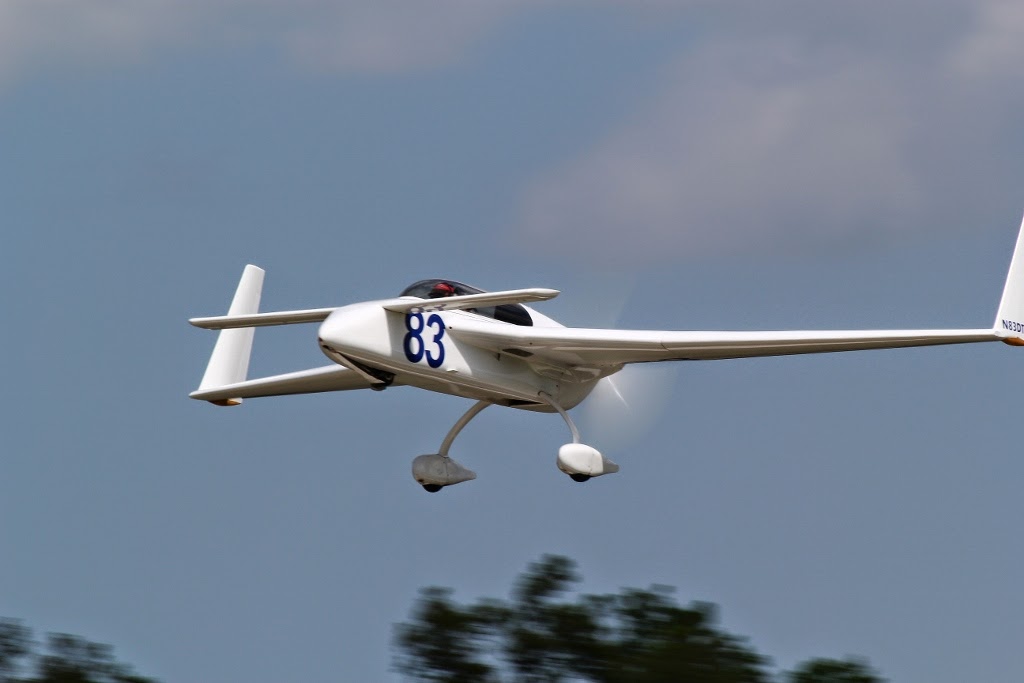 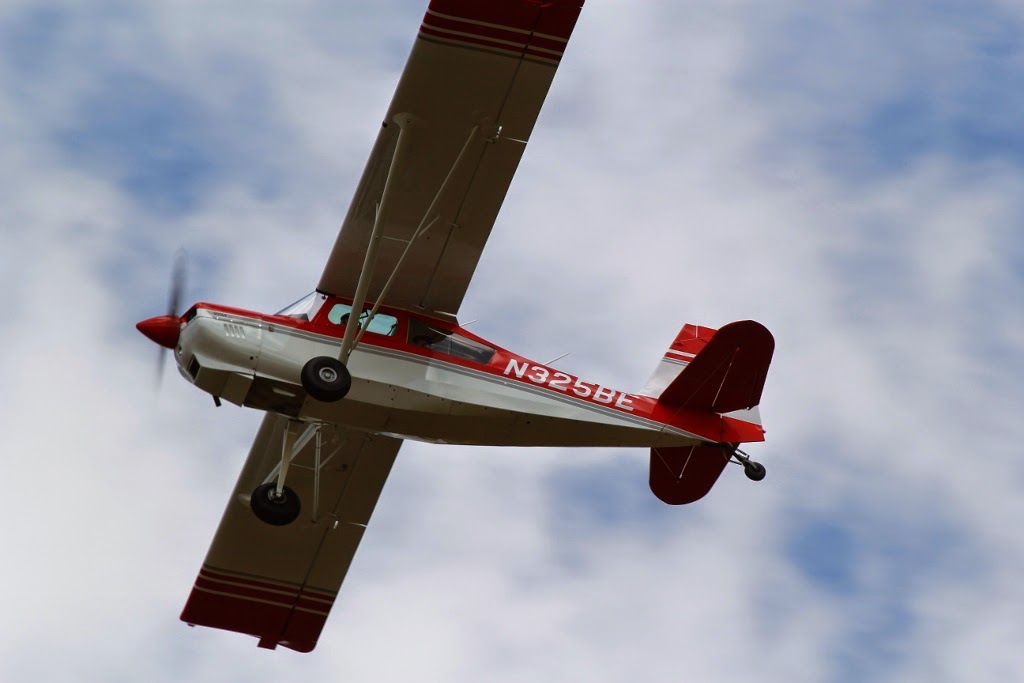 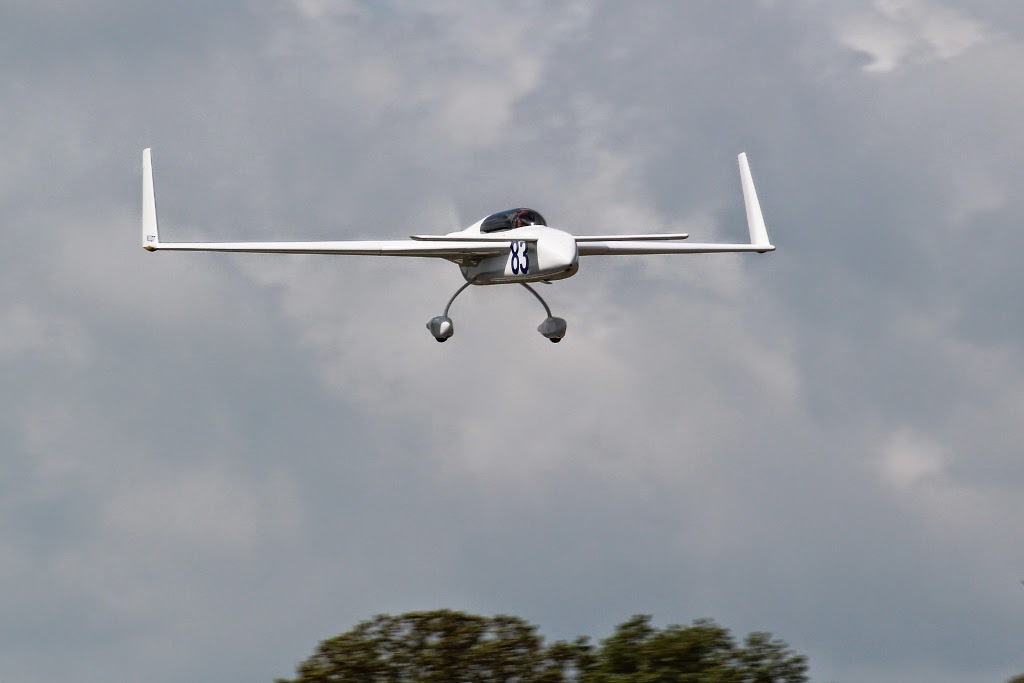 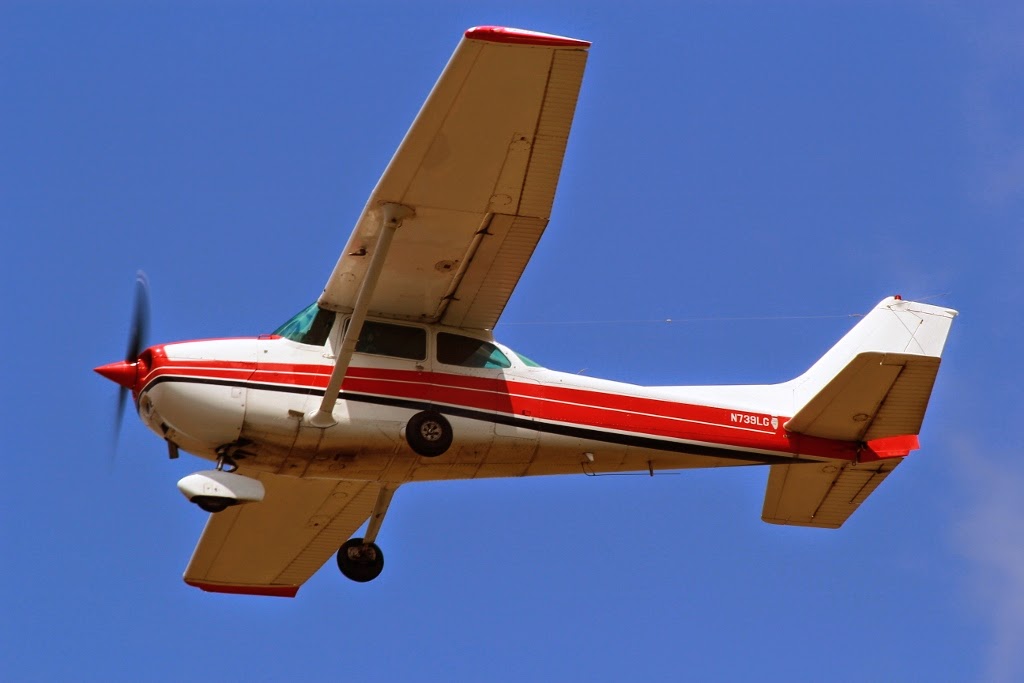 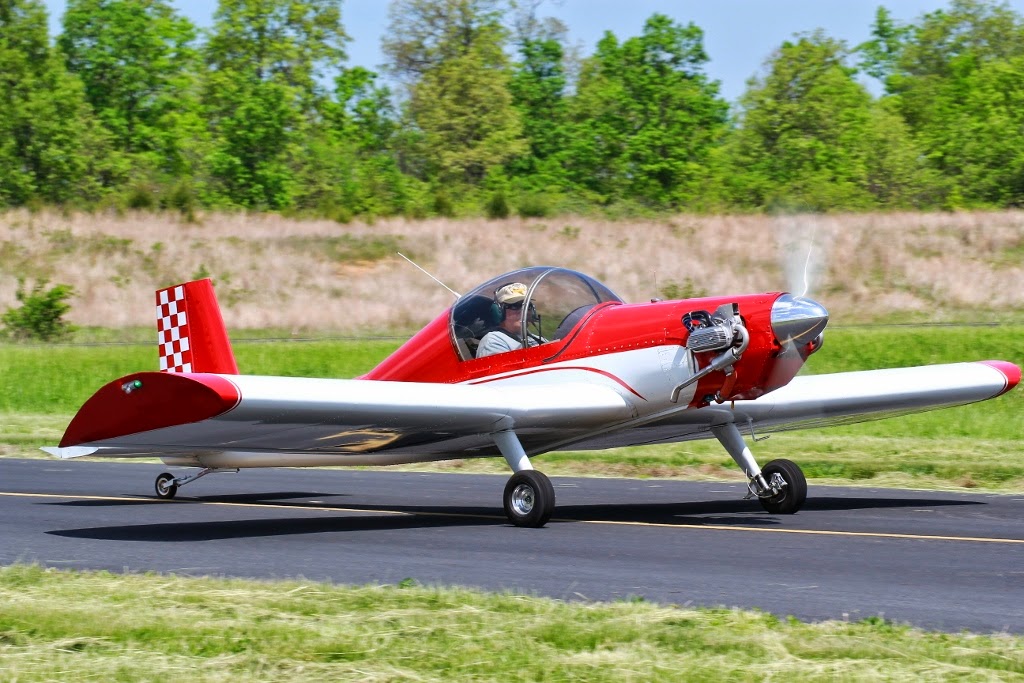 Posted by Carmelo Turdo at 9:37 PM