Legendary NASA Flight Director Gene Kranz spent much of his day today participating in a model rocket endurance competition and giving a public presentation at the James S. McDonnell Planetarium of the St. Louis Science Center.  Following the morning commencement ceremony at St. Louis University, Kranz arrived at the St. Louis Rocketry Association's Precision Duration Rocket Competition being held at the nearby Central Field.  A group of Cub Scouts launched their rockets in pursuit of the perfect 30-second flight.  Meanwhile, local aerospace support groups greeted guests with informative displays in the planetarium lobby.  Following lunch, Gene Kranz gave his presentation, "Failure Is Not an Option," and stayed a short while to sign autographs and take pictures with guests.  The Aero Experience was privileged to accompany Gene Kranz during day four of his visit to St. Louis, and present this pictorial review of the day: 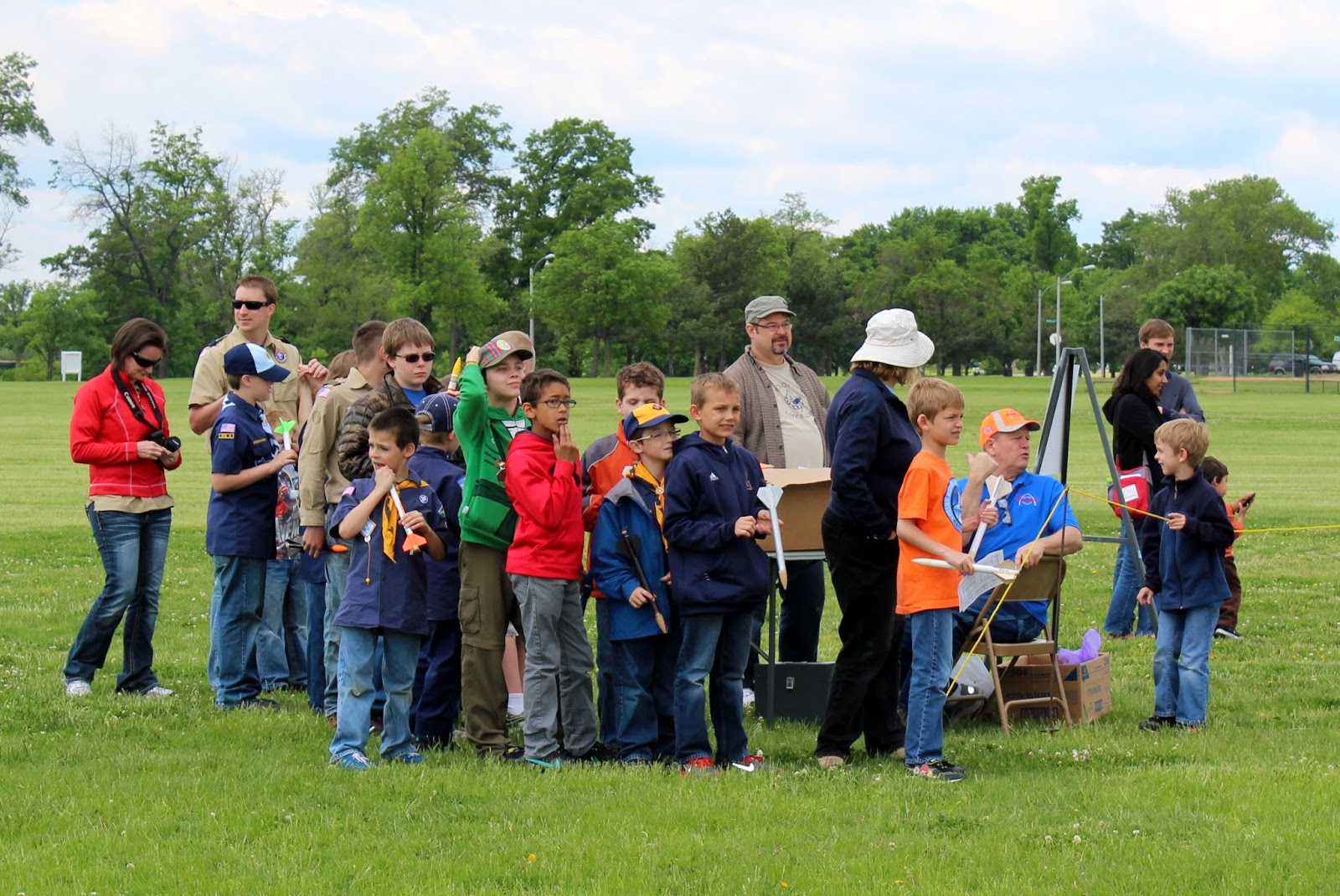 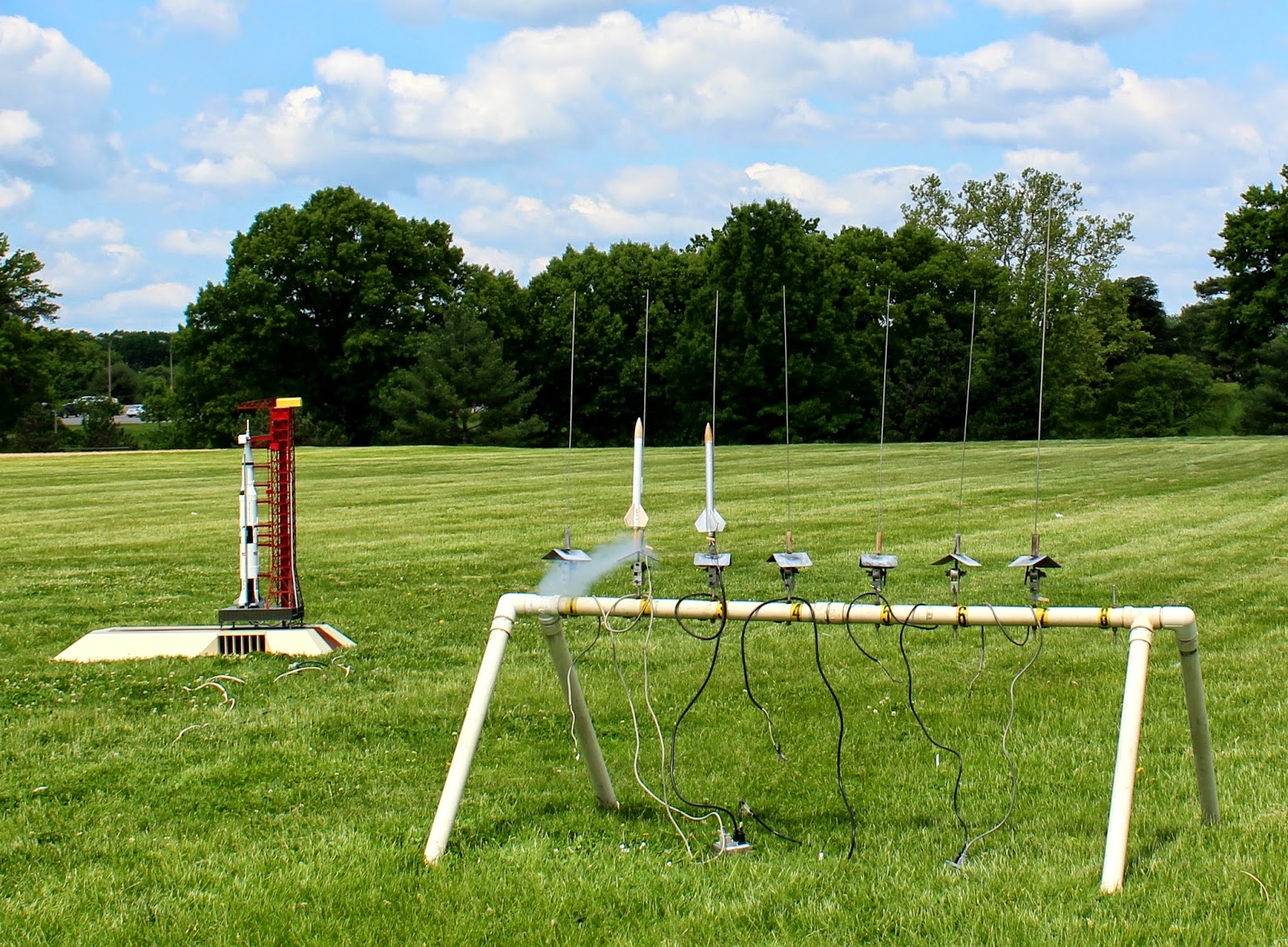 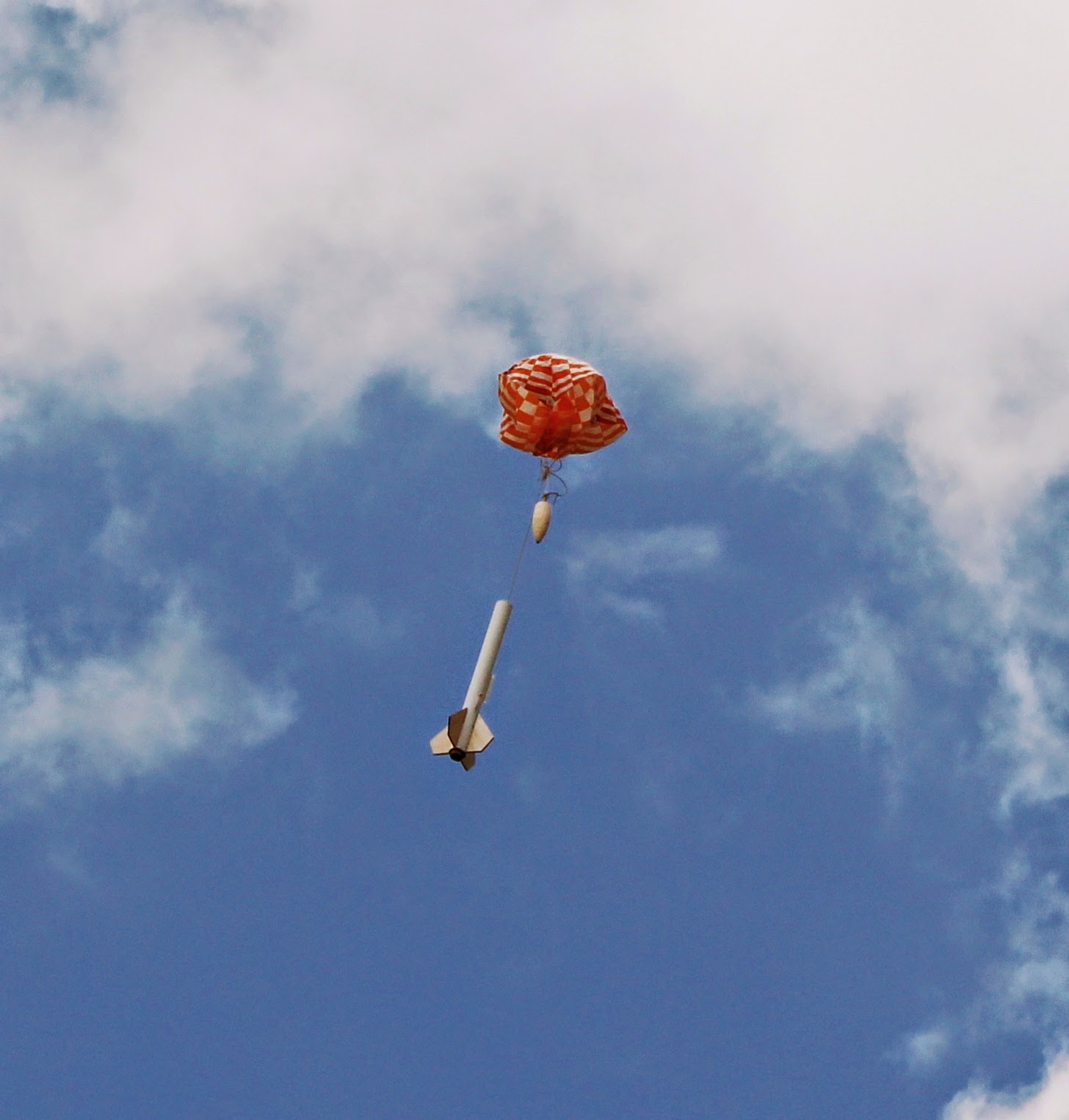 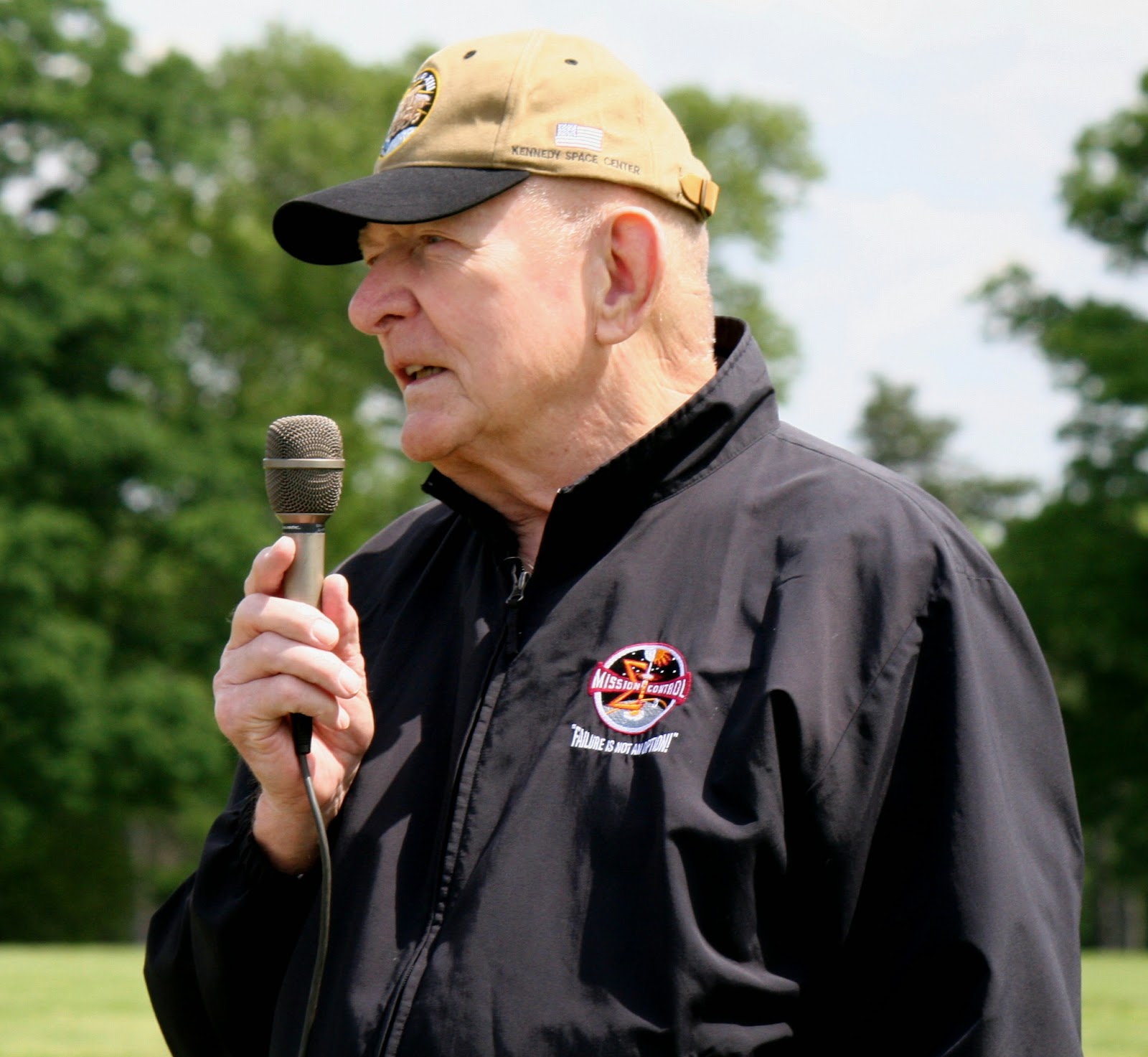 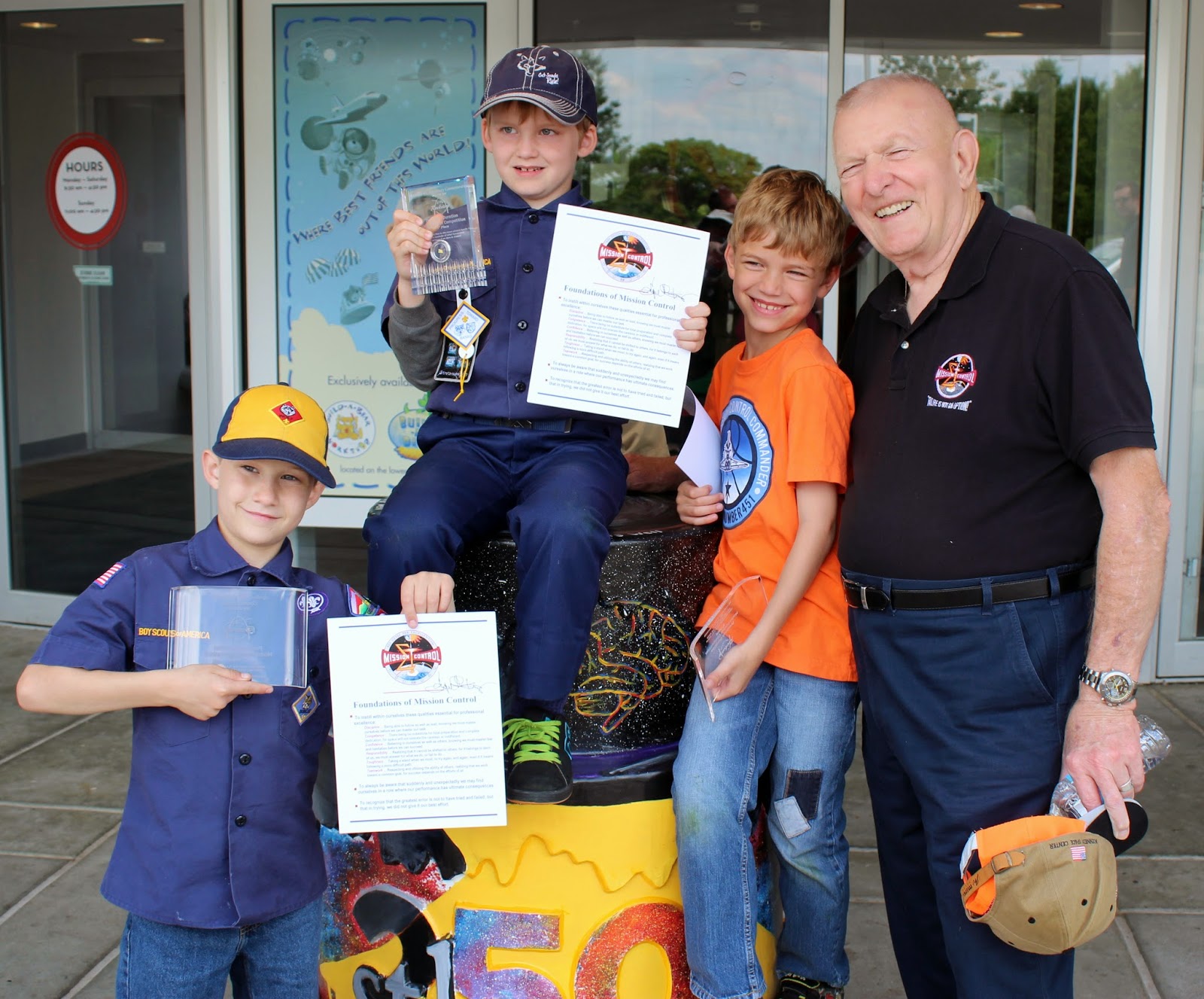 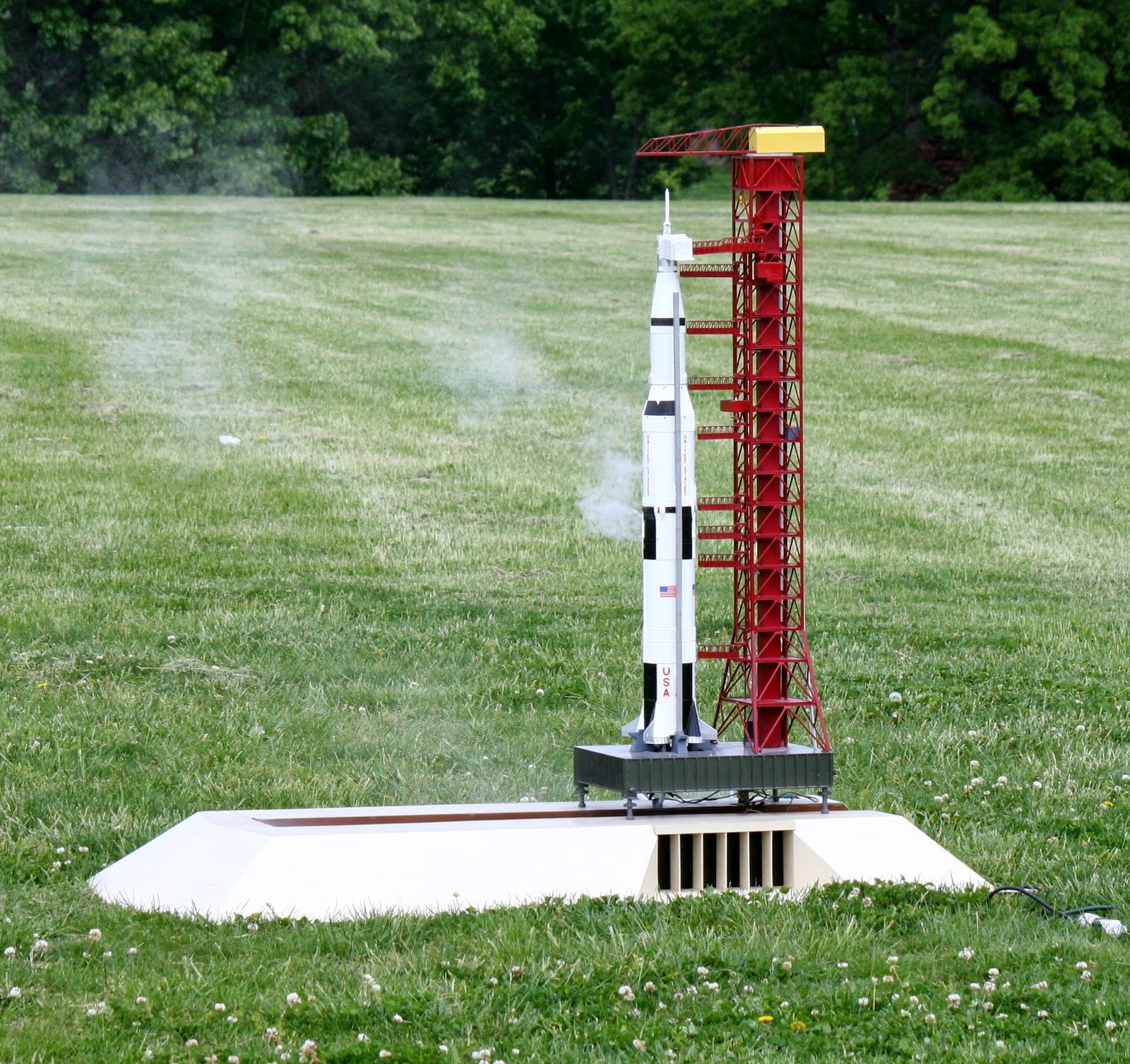 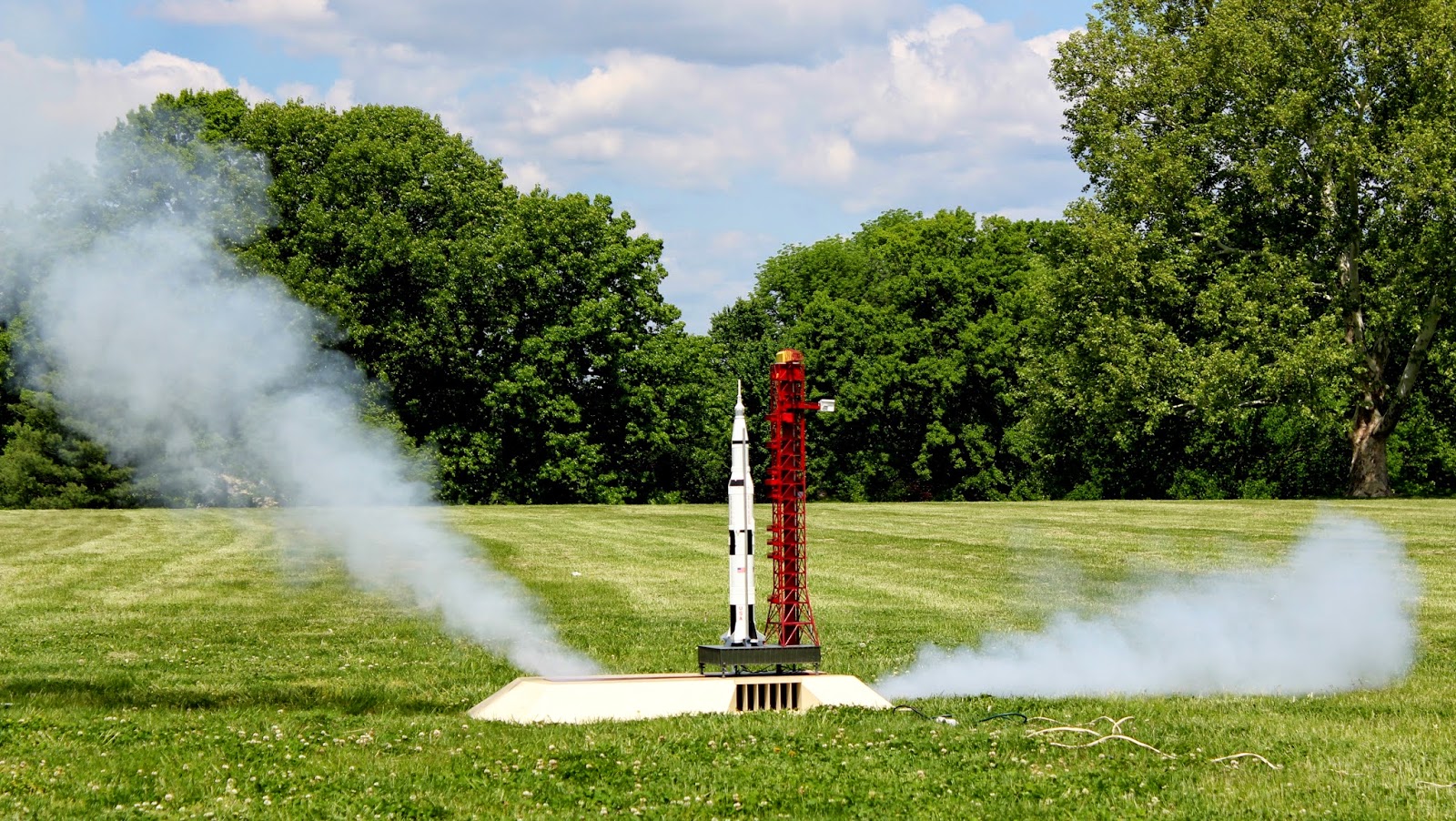 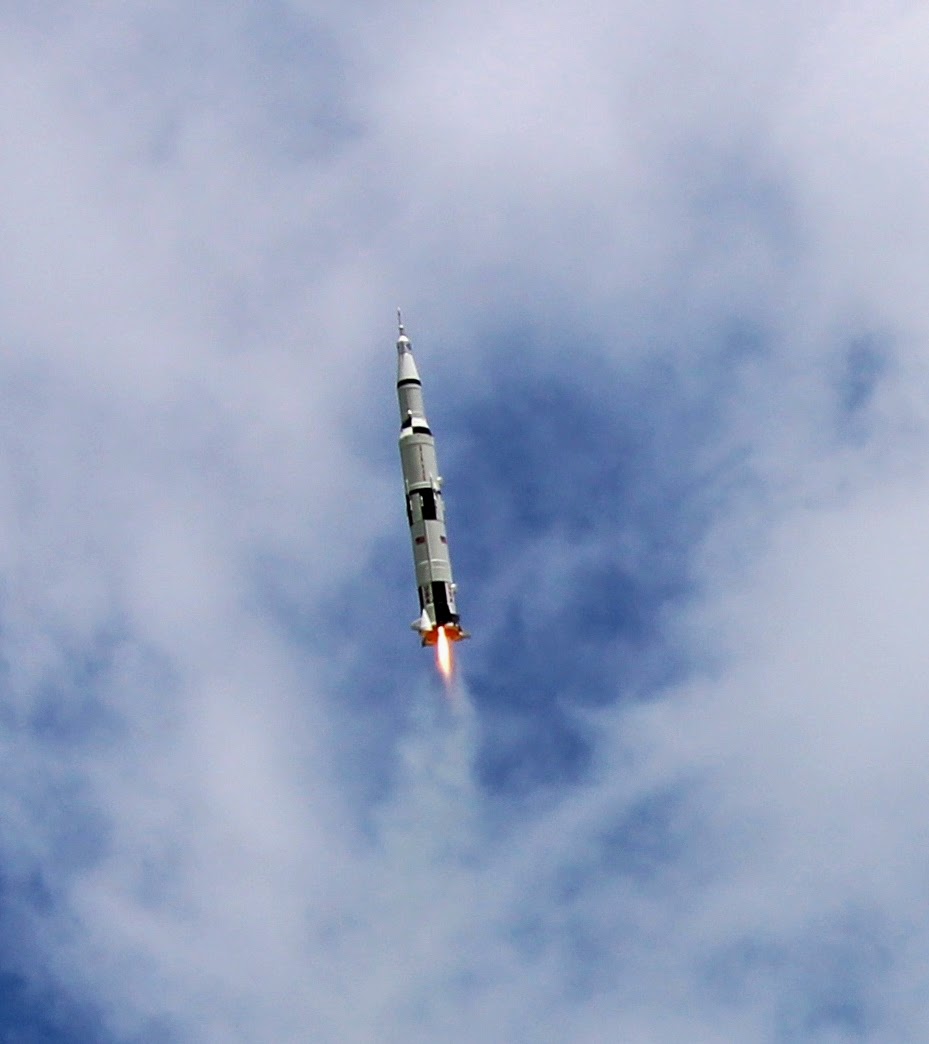 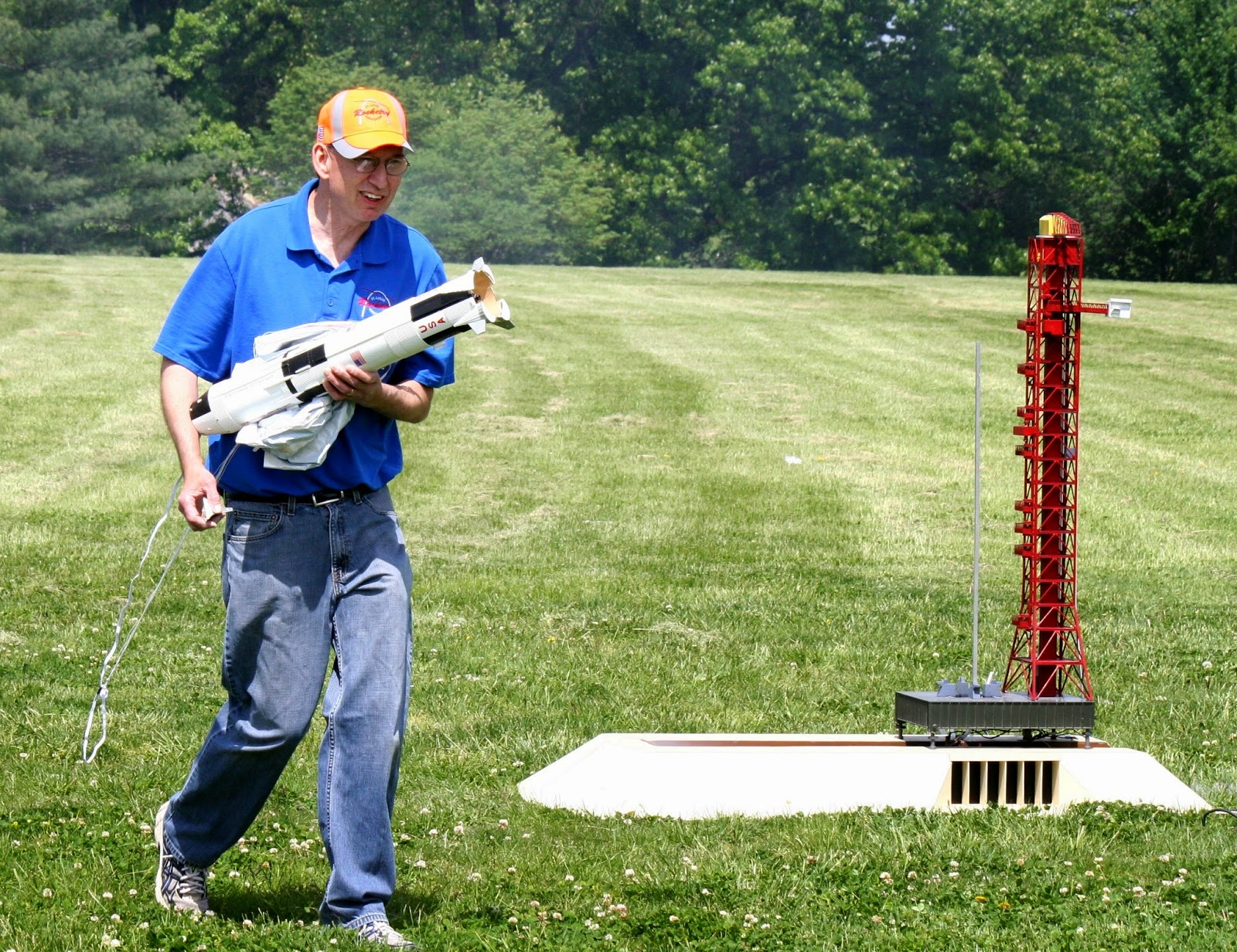 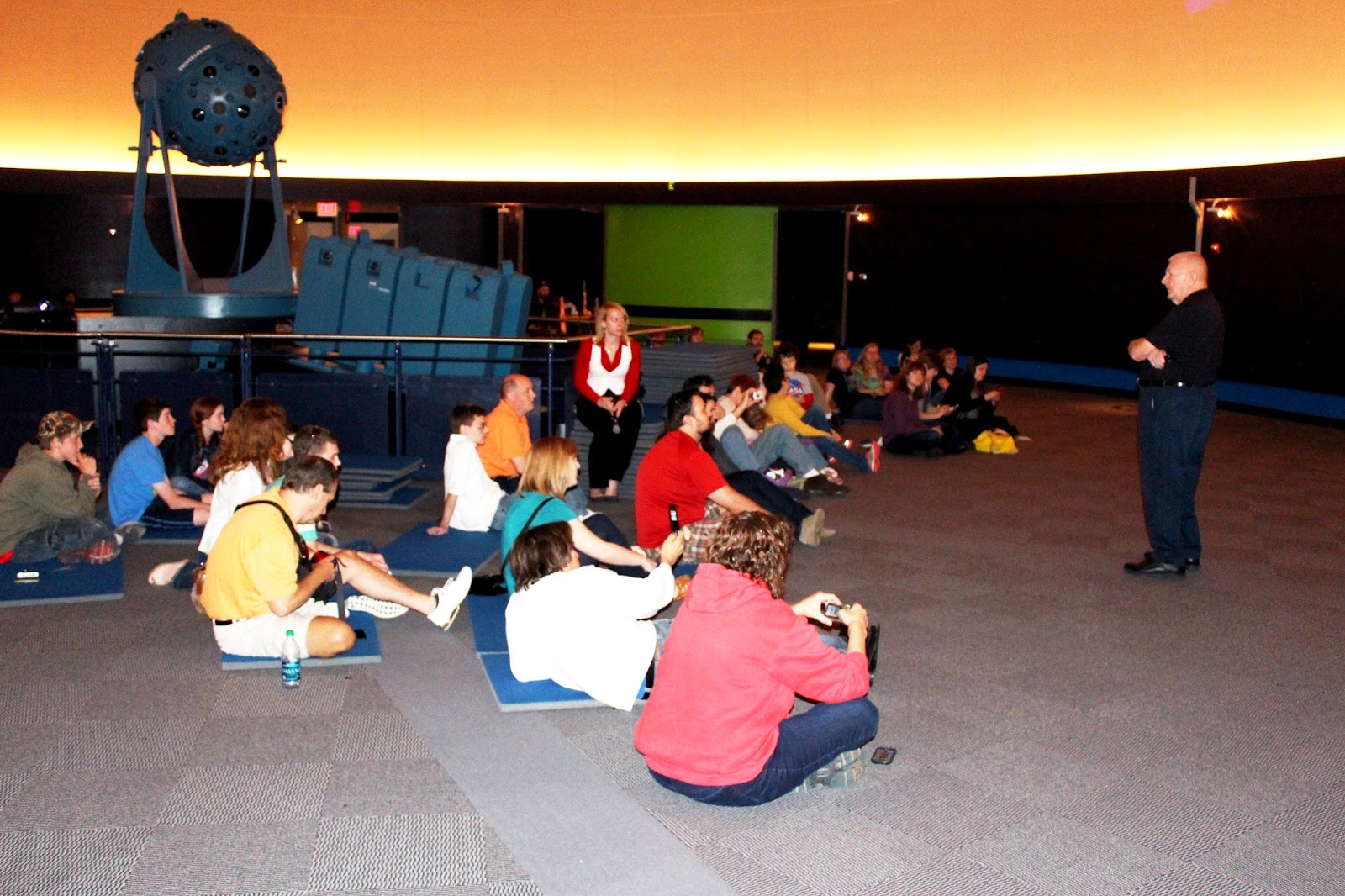 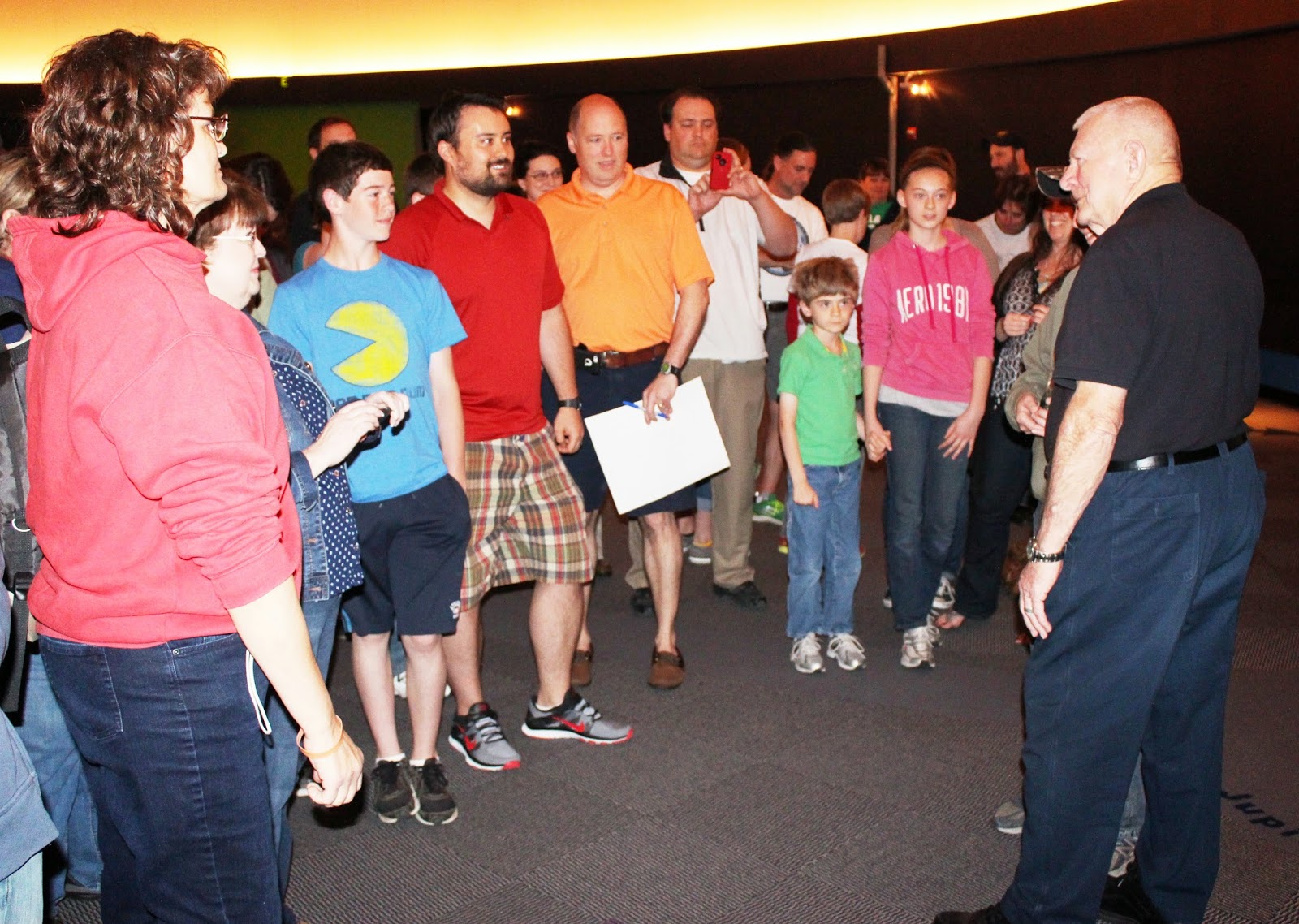 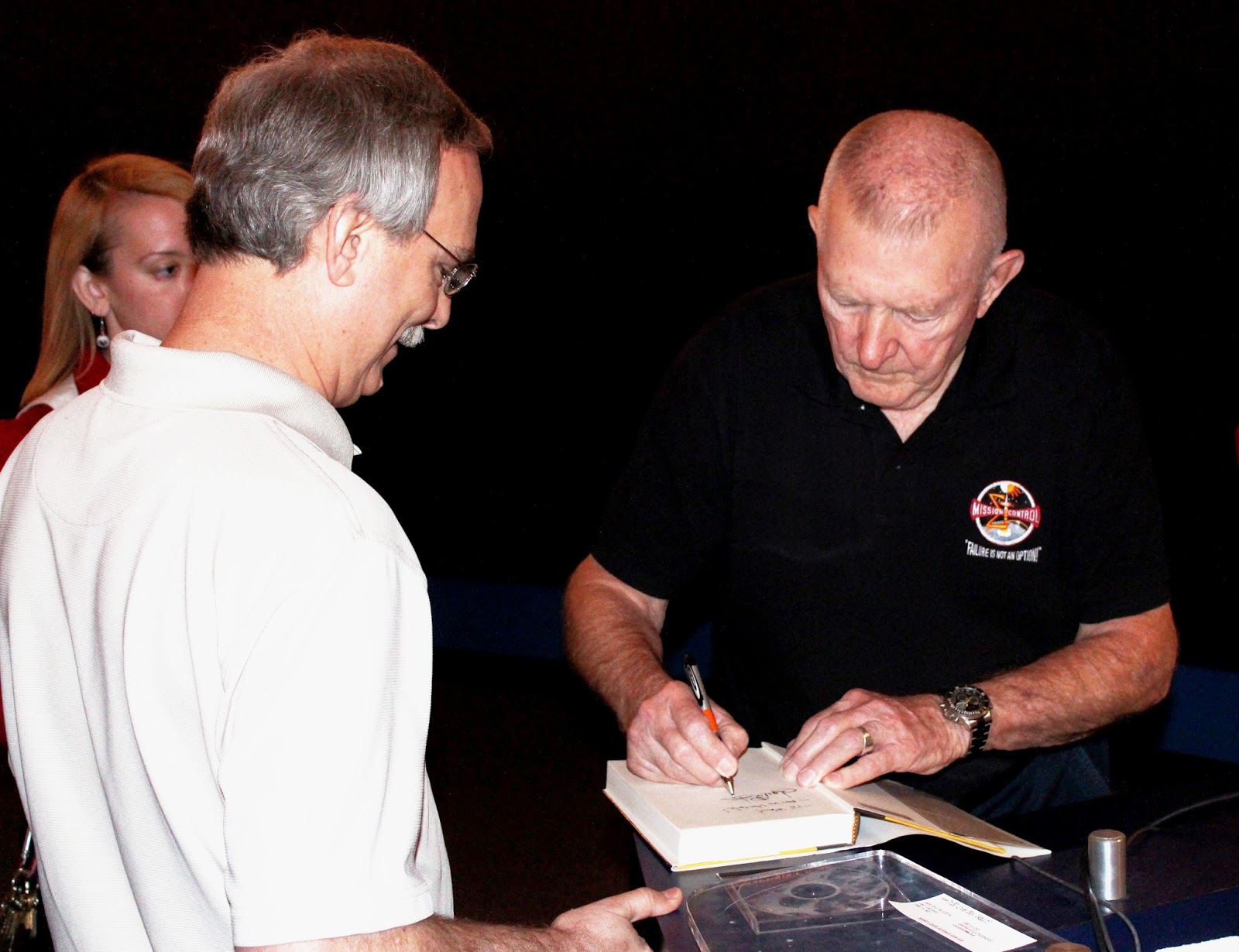