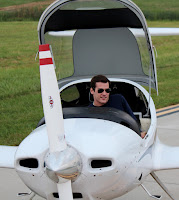 There is a flurry of activity at the St. Louis University's Parks College of Engineering, Aviation and Technology flight operations facility at St. Louis Downtown Airport these days:  The Flying Billikens are in the air preparing to score well in the Region VI SAFECON competition to be held next week in St. Louis.  The week-long event is sponsored by the National Intercollegiate Flying Association (NIFA) to encourage college student aviators to interact with fellow students at other institutions while sharpening their flying skills and aviation knowledge.   Teams from other colleges begin to arrive on Friday, with the majority of the events held in the middle of next week.

The Aero Experience is privileged to provide coverage of the Region VI SAFECON 2015 activities at St. Louis Downtown Airport and the nearby St. Louis University campus.    Members of the Flying Billikens honed their skills during some recent evening landing practice sorties, touching down within feet of the target marked on the runway. 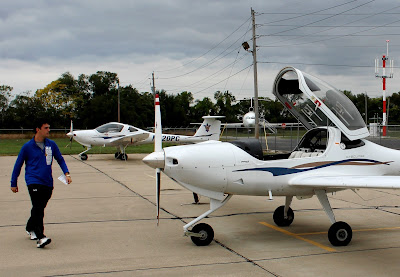 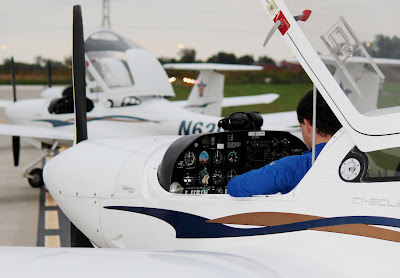 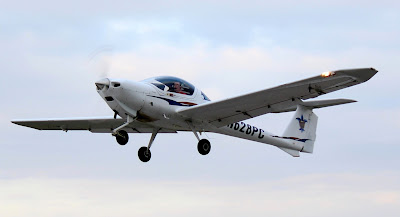 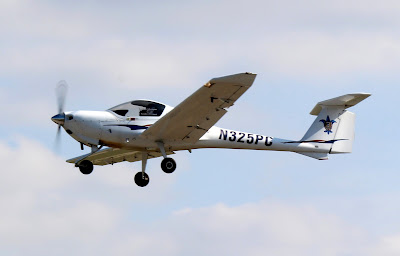 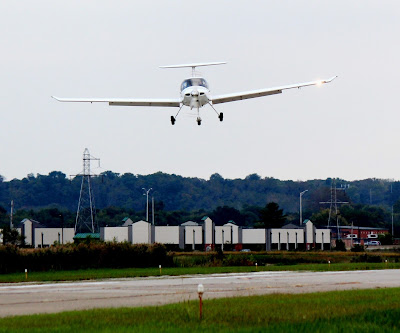 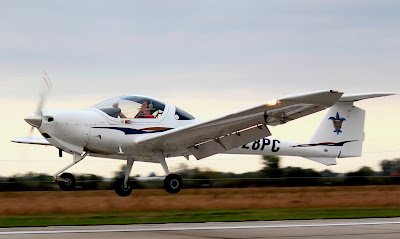 The team flies the Diamond DA20C-1 Eclipse, an economical training aircraft that is as beautiful to watch as it is to fly. 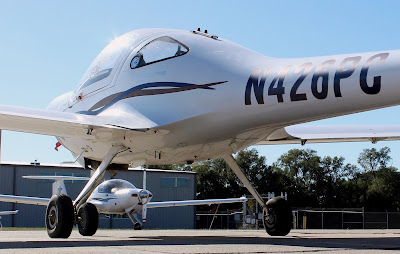 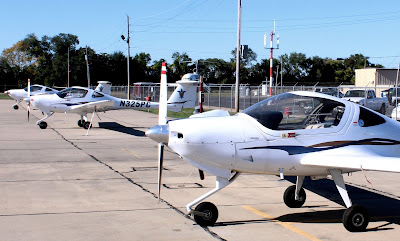 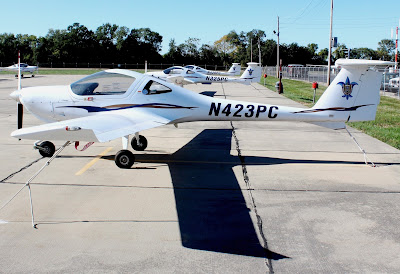 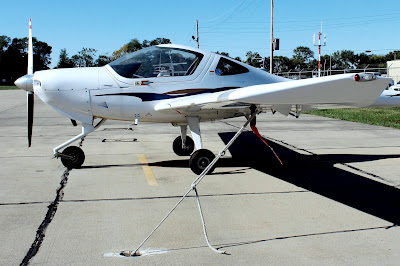 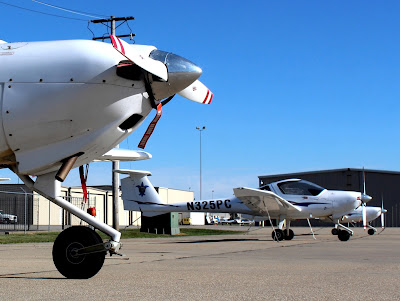 Following team arrivals and practice sessions this weekend, the Competition will begin in earnest on Monday, with tabletop exercises evaluating aircraft recognition, navigation and simulation skills.  Much of the flying competition will occur on Wednesday and Thursday, with makeup day and awards banquet on Friday.  A special public event is planned for Wednesday evening: The Greater St. Louis Air & Space Museum will host a fly-in and static display of team aircraft and others from around the local area.  The museum is located next to Ideal Aviation, not far from the Parks College facility, in historic 1929 Curtiss-Wright Hangar 2 that was one of the original structures of what was then called Curtiss-Steinberg Airport.  Later owned by Oliver Parks and used for training aviation cadets for the U.S. military during World War II, the airport has since grown to be the third busiest in Illinois and is still home to Parks College flight operations. 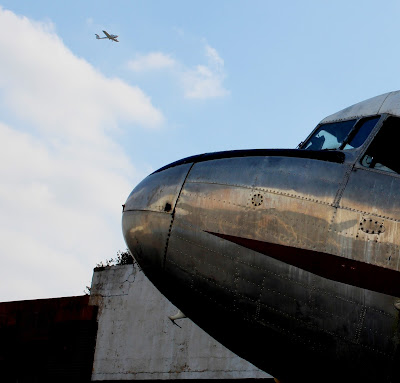 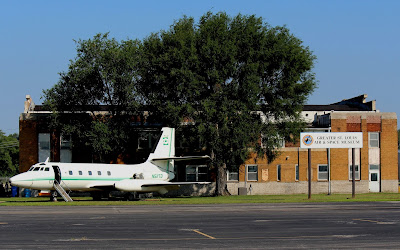 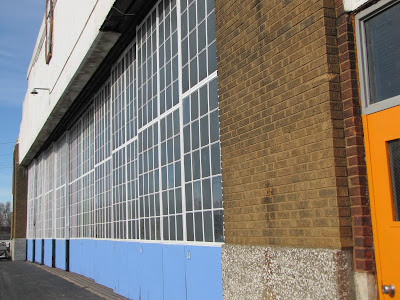 The Aero Experience will continue our coverage of Region VI SAFECON in the coming days.  Special thanks to Parks College flight operations, the St. Louis University Flying Billikens, the Greater St. Louis Air & Space Museum and St. Louis Downtown Airport for their assistance.
Posted by Carmelo Turdo at 11:08 AM