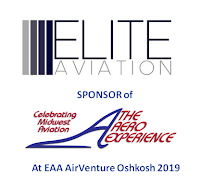 The Aero Experience continues our coverage of EAA AirVenture Oshkosh 2019, sponsored by Elite Aviation, with this update from King Schools given at their Thursday press conference. John and Martha King have been providing multi-media ground school courses for over forty years, and they announced the addition of several new courses covering Garmin GTN 650/750 and G5000 avionics platforms. Also, many of the current courses will also be re-produced in HD video. The Women In Aviation International/NAFI CFI scholarship continues to be offered, and 2019 awardee, Andrea Garcia, was acknowledged in the audience. 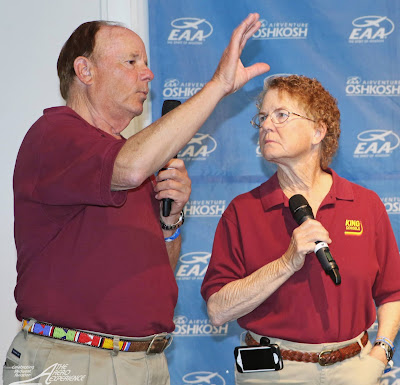 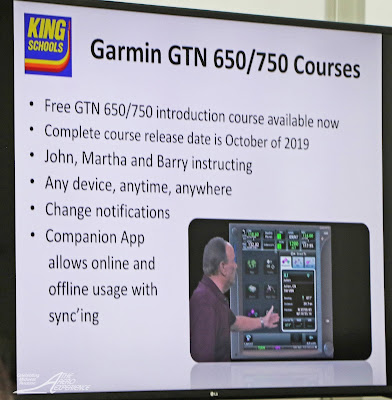 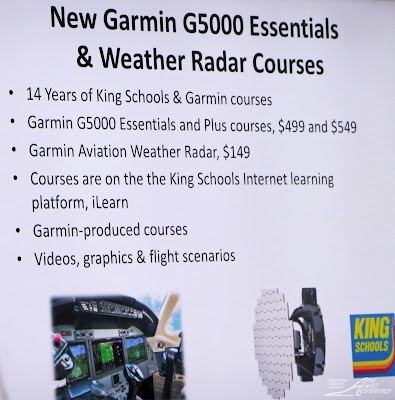 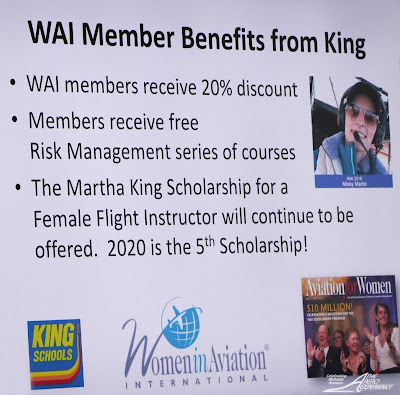 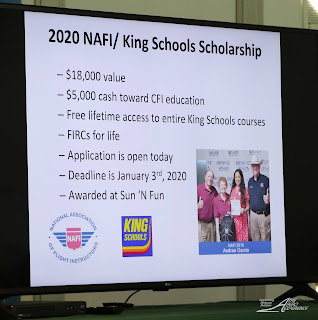 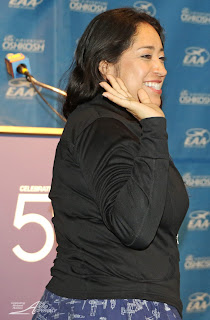 John and Martha also announced that Barry Knuttila, the CEO of King Schools, is also now a part owner in the company. Knuttila brought his background in high technology and his love of aviation to King Schools, and he is now in a position to take the company well into to future. He will lead the effort to grow and improve the course offerings and provide continuity for the eventual succession of ownership. Check back with King Schools regularly for further developments. 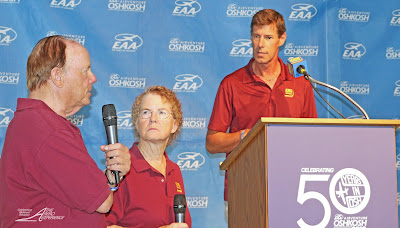 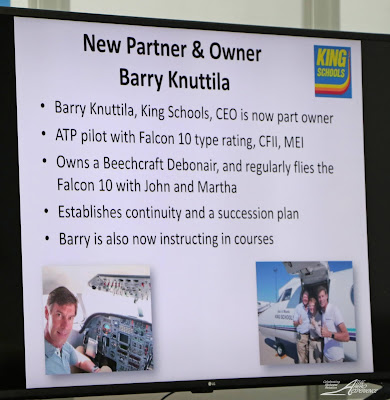 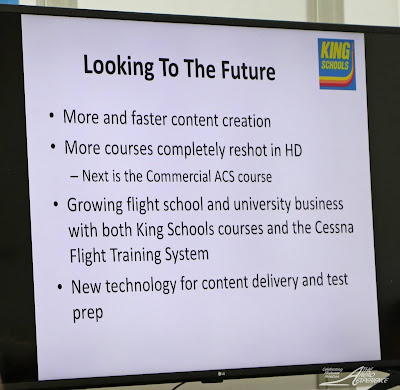