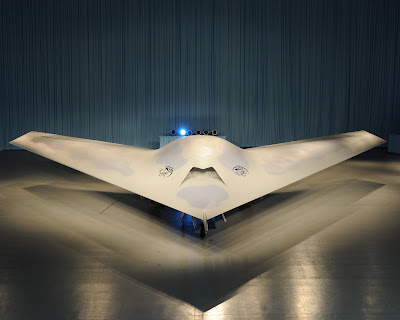 Phantom Ray is designed to support potential missions that may include intelligence, surveillance and reconnaissance; suppression of enemy air defenses; electronic attack; strike; and autonomous aerial refueling. It evolved from the X-45C program, is one of several programs in the Phantom Works division of Boeing Defense, Space & Security. Phantom Works uses rapid prototyping initiatives to design, develop and build advanced aircraft and then demonstrate their capabilities.